Follow
Home » World News » Fears for girl, 13, with leukemia who ran away from home with 17-year-old boyfriend leaving medication behind

A TEENAGE girl undergoing treatment for leukemia has gone missing along with her boyfriend who is four years her senior.

Amelia Patterson, 13, vanished from her dad's house without her essential medication in Gresham, Oregon, on the outskirts of Portland, on Saturday. 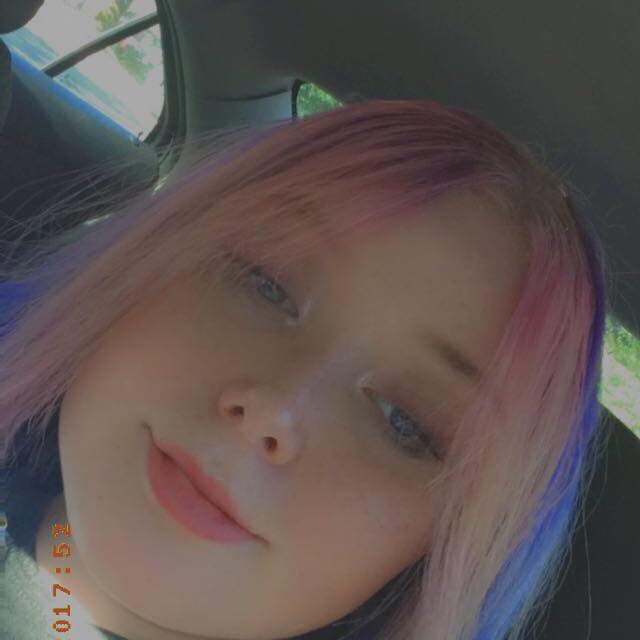 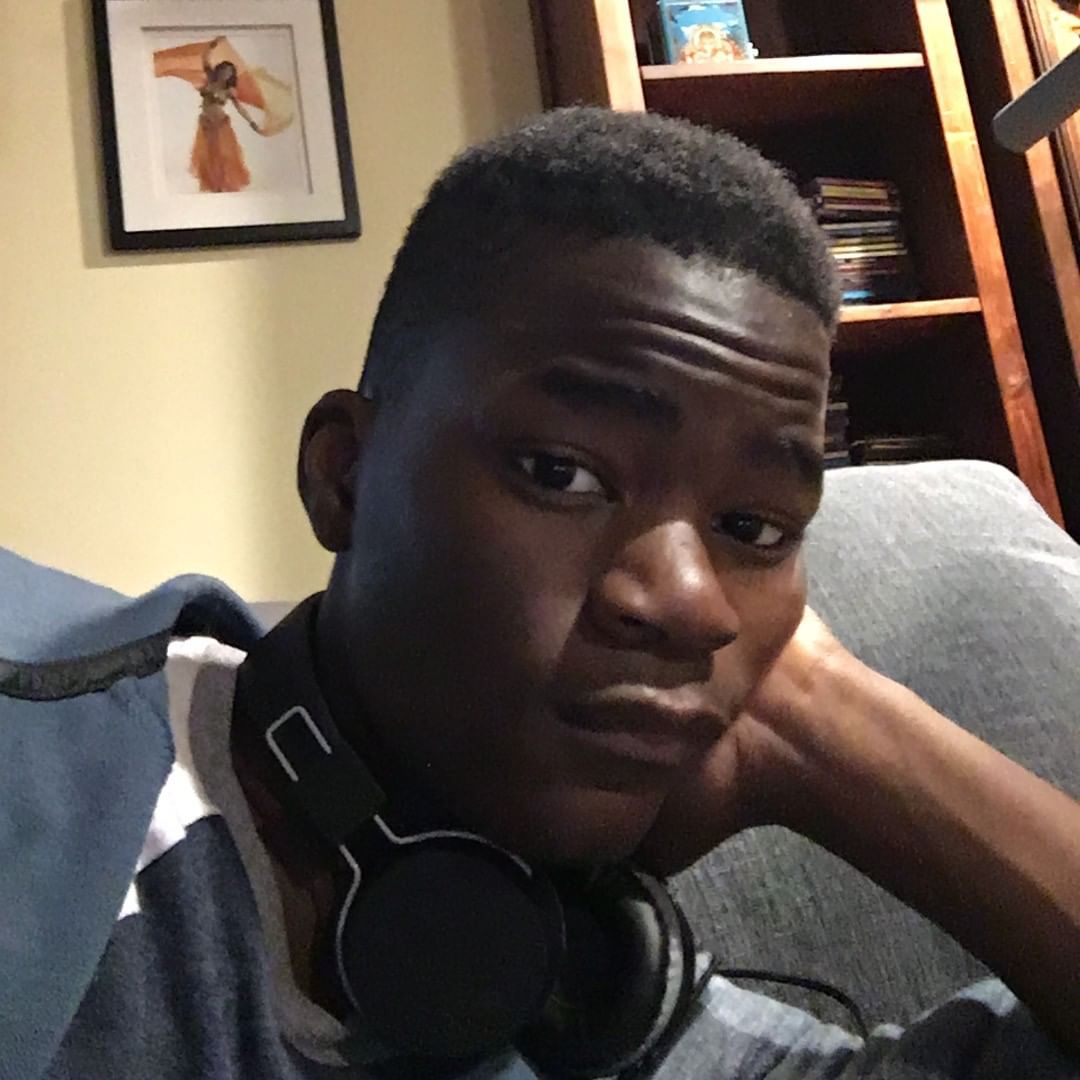 It is believed she met up with her boyfriend Xavier Dashawn Sutton, 17, who has not been seen since June 3.

He had been in foster care and is believed the have runaway from home.

Amelia's mom Amy Robinson said: "It's baffling to me why she wouldn't reach out to me."

She told The Oregonian her daughter had never done anything like this before.

Amy said she has been spending hours every day driving around the area looking for Amelia and Xavier.

She has also been handing out hundreds of flyers and spending her time on the phone and on social media looking for Amelia.

Amy added: "I just want my daughter to be happy and healthy.

"She means the world to me, and we just want her to come home.

"Day or night I will come and get her. She just has to make that call." 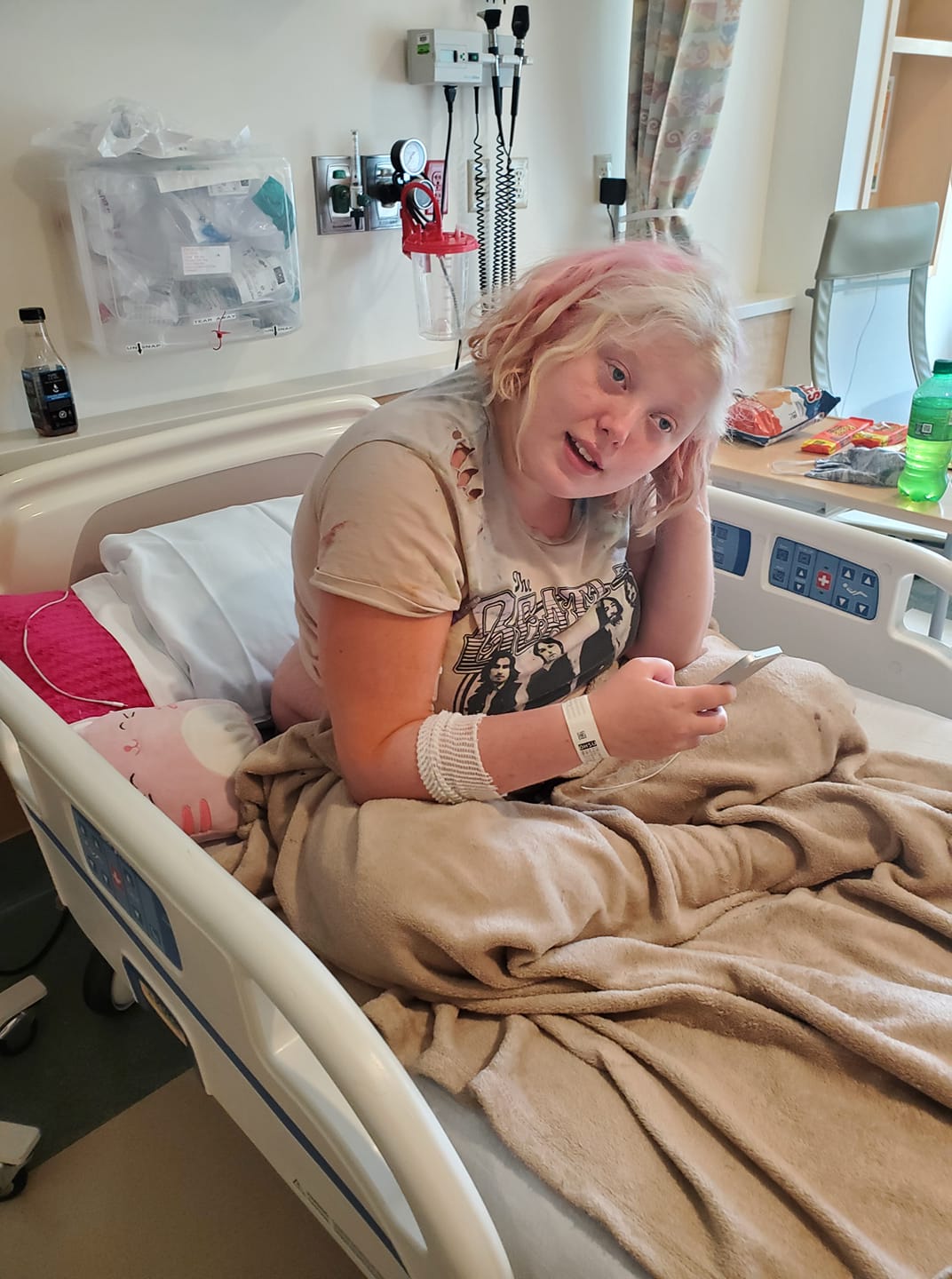 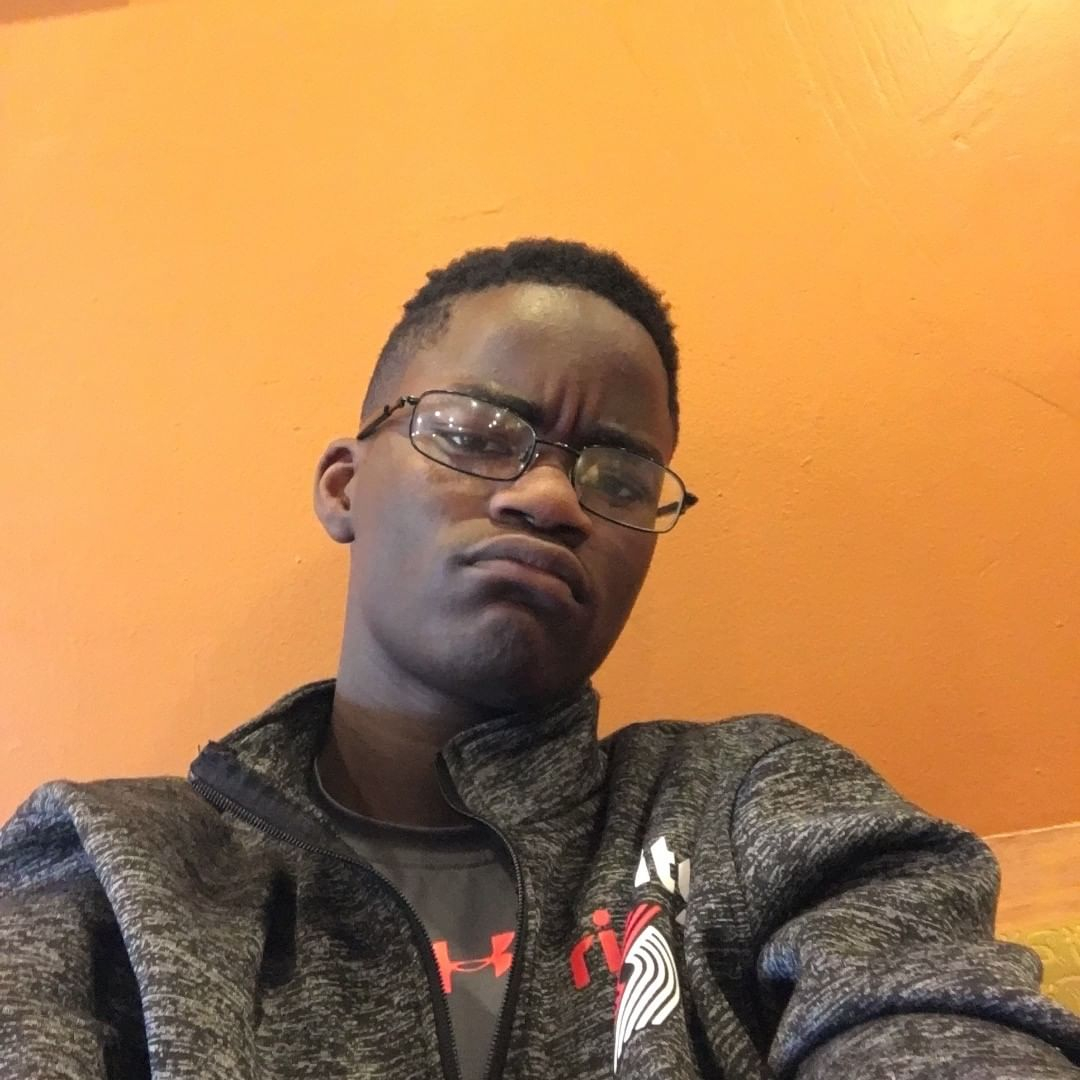 Amelia's family have also issued a $1,000 reward for information that leads to her return.

She is believed to have slipped out of her dad's house in Northeast Halsey Street to meet up with Gresham on August 8.

Xavier and Amelia had confirmed they were "in a relationship" on Facebook on July 11.

Her dad Marshall had commented on the post four days ago in a plea to get his daughter home.

He said: " My daughter is 13 and ran away with him last night.

Her dad also shared pictures of Amelia in the hospital undergoing treatment for her leukemia. 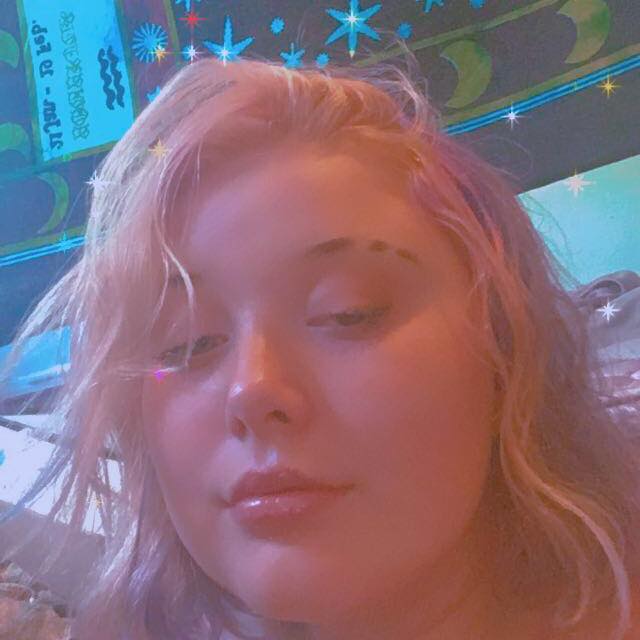 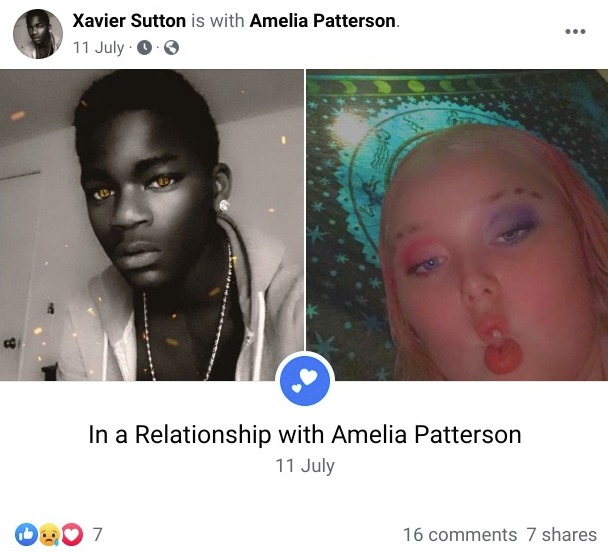 Her mum Amy told KATU: "She's been battling leukemia since February, and it's necessary for her to beat the cancer.

"I mean, we're in the midst of fighting for her life."

Gresham Police have also urged anyone who may see Xavier and Amelia to contact them.

She is about 5-foot-4 and 200 pounds -she also has a PICC line in her arm for for chemotherapy treatment and is in need of her medication.

Xavier was last seen two months ago near the 11800 block of Northeast Glisan Street in Portland.

Police described him as having black hair and is about 5-foot-10 and 140 pounds.