VOTERS may have to remain in suspense for some time after election night as mail-in ballots will make it difficult to know just who wins on the day, FEC commissioner Ellen Weintraub predicts.

Weintraub backed up her call by pointing to an expected increase in mail-in voting, which will potentially delay the announcement of results until after November 3. 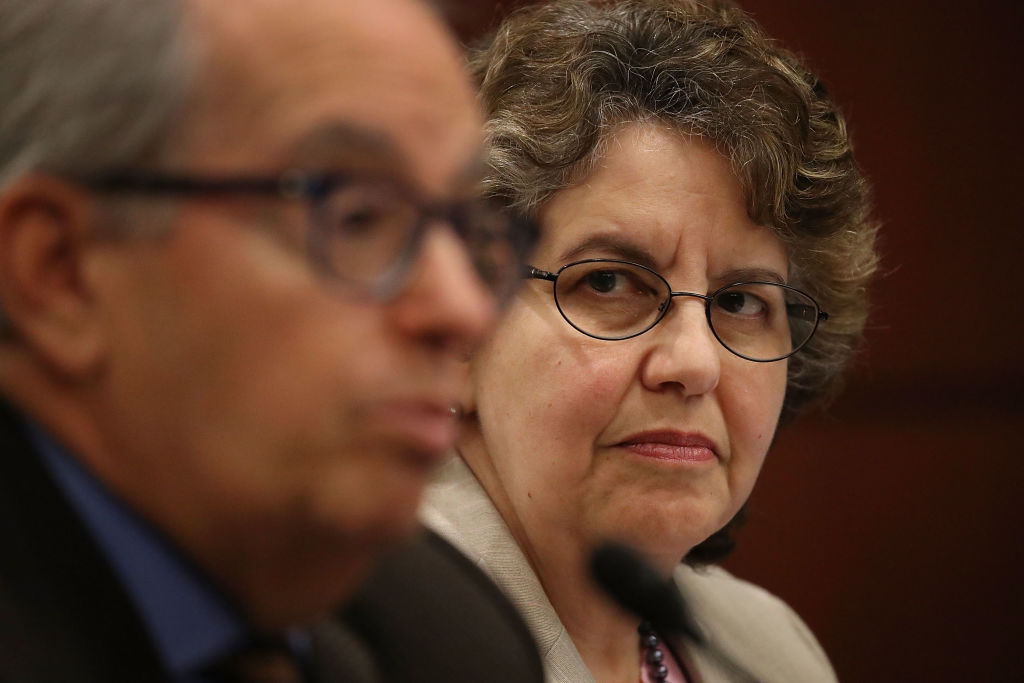 “Let me just tell everybody, we’re all going to need to take a deep breath and be patient this year,” Weintraub said on CNN’s New Day.

“There’s a substantial chance we are not going to know on election night what the results are.”

Mail-in voting is projected to be an expensive affair, with Congress already having shelled out $400 million for such voting programs, as well as voter safety initiatives. Weintraub doesn’t believe that this sum is enough to get the job done.

“They really need to allocate more money now. I’m very concerned about this, and that is the No. 1 priority right now,” she said.

“The entire operation is going to be much more expensive.”

President Trump has heavily criticized mail-in ballots, slamming them as extremely vulnerable to tampering and inaccuracy.

“There is NO WAY (ZERO!) that Mail-In Ballots will be anything less than substantially fraudulent,” he tweeted in May. 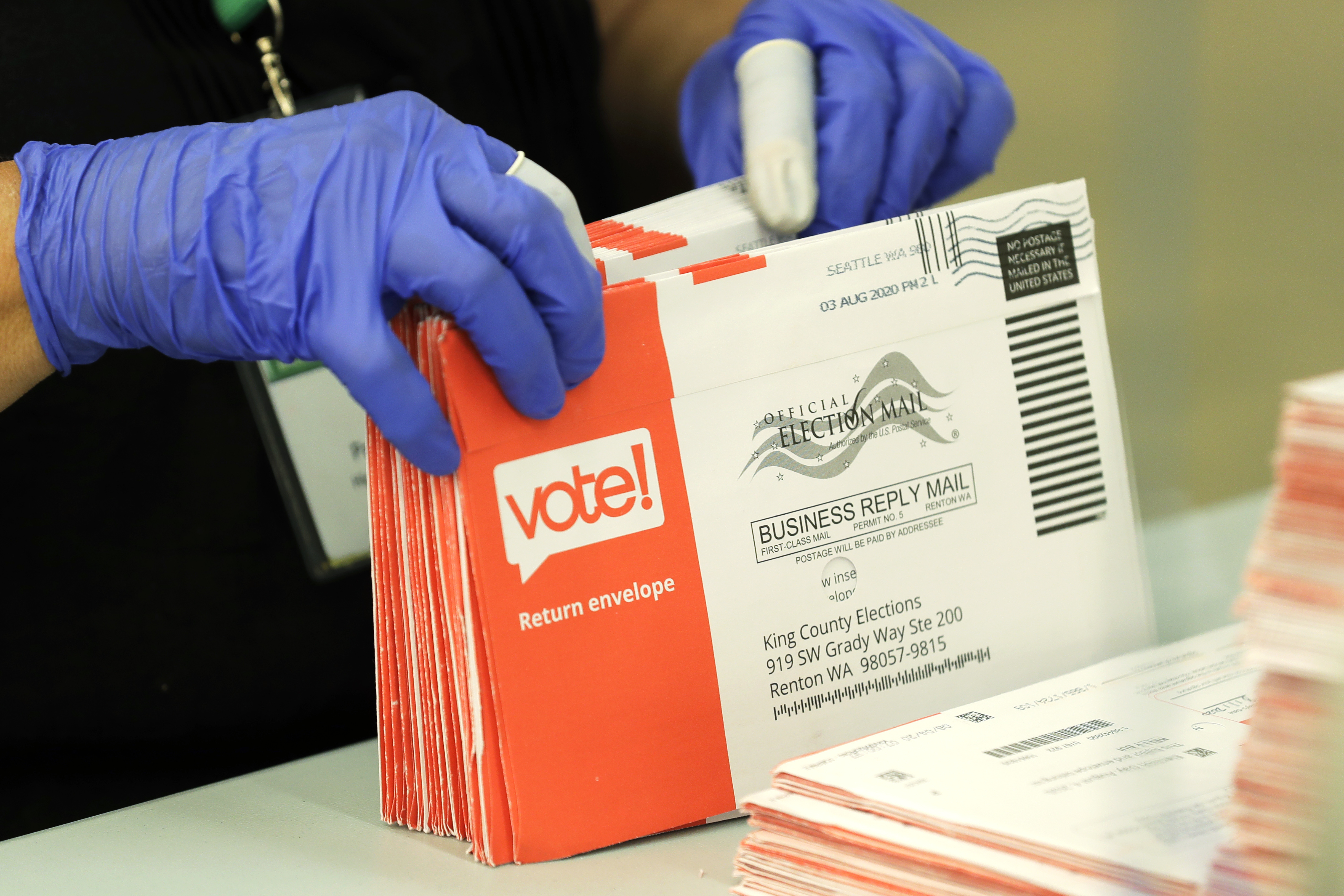 Weintraub dismissed these concerns, asserting that mail-in ballots are secure.

“It’s been done before. It’s safe. There is no substantial risk of fraud involved in absentee voting,” she said.

Weintraub also said that mail-in ballots are seen by experts as the same as absentee ballots, which President Trump has endorsed.

The FEC commissioner put forth the recent primary election in Kentucky as evidence of the growing relevance of mail-in ballots, as an increased part of the population voted by mail. She said that mail-in and absentee voting is the “preferred alternative” for many.

Weintraub warned that this concern might apply to more elections than just the presidency.

“Probably for the presidency, but maybe for many other races that are important to people, and that's OK,” she said

“If it takes a little bit longer to count all the votes accurately, that's what we need to do in order to ensure that everyone's vote counts.”