Felons still fight for right to vote ahead of Florida primary 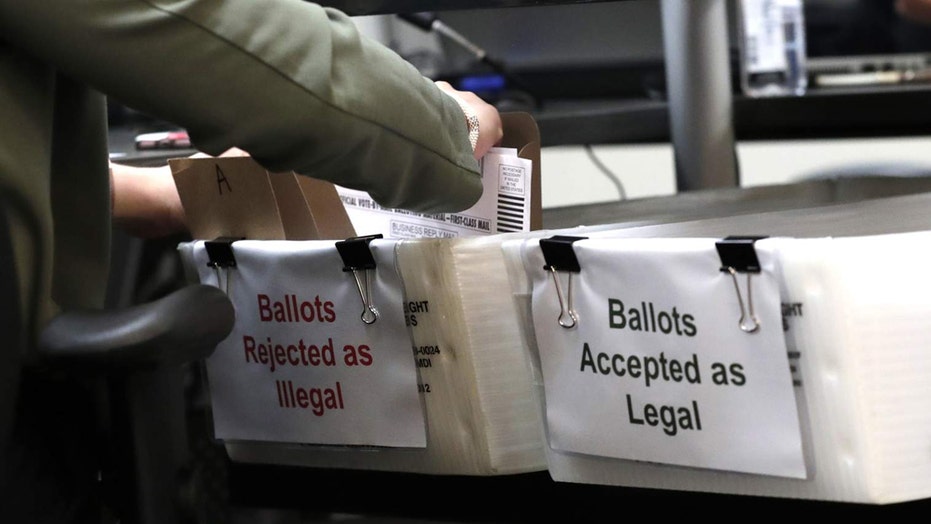 More than 1.4 million Florida felons won the right to vote but, ahead of Tuesday’s primary, they are still battling to cast a ballot.

WTXL-TV interviewed two men it described as "former felons" who said the state could do more to ensure everyone’s vote counts.

"Tomorrow, I'm going to finally be able to feel like a citizen again," one of them, Desmond Meade, told the station.

Meade, who runs the Florida Rights Restoration Coalition, has waited 30 years to vote in an election, the station reported. 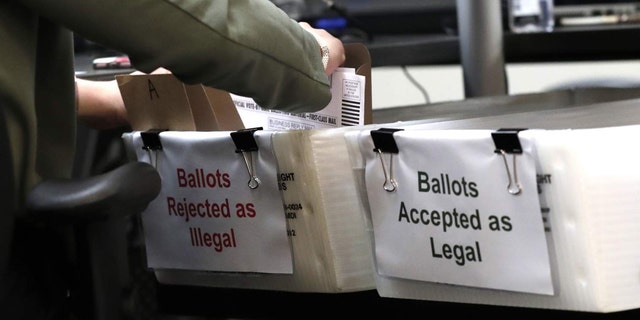 Florida felons became eligible to vote after state voters approved an amendment in 2018. It excludes felons convicted of murder or sexual offenses.

But last year, Republican Gov. Ron DeSantis signed into law a bill that bars a felon from voting if they haven't paid off fines and fees imposed during sentencing.

"When it comes to voting, a person's financial status should never be a barrier when it comes to participating in our democracy," said Meade, according to the station.

Two felons challenging the law won an injunction that bars election officials from enforcing it. That injunction, though, hasn't taken effect. A federal appeals court in Atlanta is holding a hearing on the case Tuesday.

Meade told the station his group is helping former felons pay off what they owe so they can register to vote.

"We have spent close to $3 million already to help people pay fines and fees," Meade said, according to the station.

WTXL also interviewed former felon Stanley Sims who said that being able to vote gives him credibility in the community and a voice.

"I'm expecting big change from this election that would be positive towards making citizens no longer two-thirds citizens of the United States of America," said Sims, the station reported.

Felons, fight, for, right, Still, t
You may also like: