A FEMALE corrections officer allegedly had sex with an inmate and sent him racy photos during their one-month affair, according to a report.

Miranda Ackerman, 29, resigned from the Idaho Maximum Security Institution in April after the reported fling. 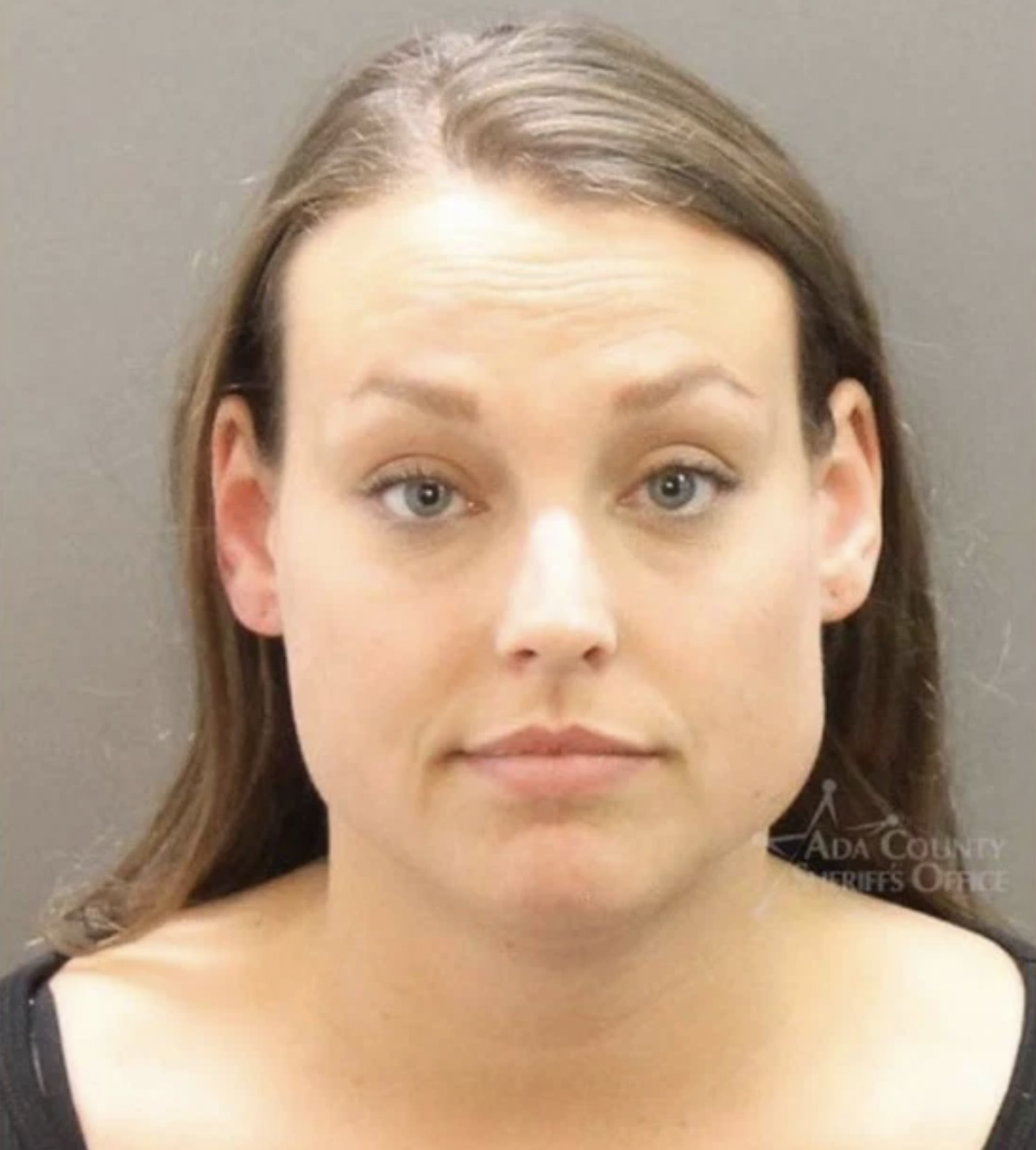 The corrections officer — who went by Miranda Jefferds while working — had an affair with an inmate from February 9 until March 9, a spokesperson for the Ada County Sheriff’s Office told the Idaho Press.

It’s unclear who the inmate was, but they were one of the 549 inmates available to be held by the facility, which is located within "a double perimeter fence and reinforced with razor wire and an electronic detection system."

The two allegedly had their affair in an area of the detention center where inmates typically get their hair cut.

Ackerman is also accused of giving the inmate racy pictures of herself — which are considered contraband.

The news outlet reported an investigation was launched in late April after the Idaho Department of Correction contacted the sheriff’s office.

On Friday, Ackerman turned herself in to the police after a judge issued a warrant for her arrest.

She was scheduled to appear in court on Tuesday.

Ackerman has been charged with having sexual contact with an adult inmate — which is a felony — and unlawfully introducing contraband into a correctional institution, a misdemeanor.