The officer mistook Botham Shem Jean, 26, for a burglar who had broken into her Texas flat last night. 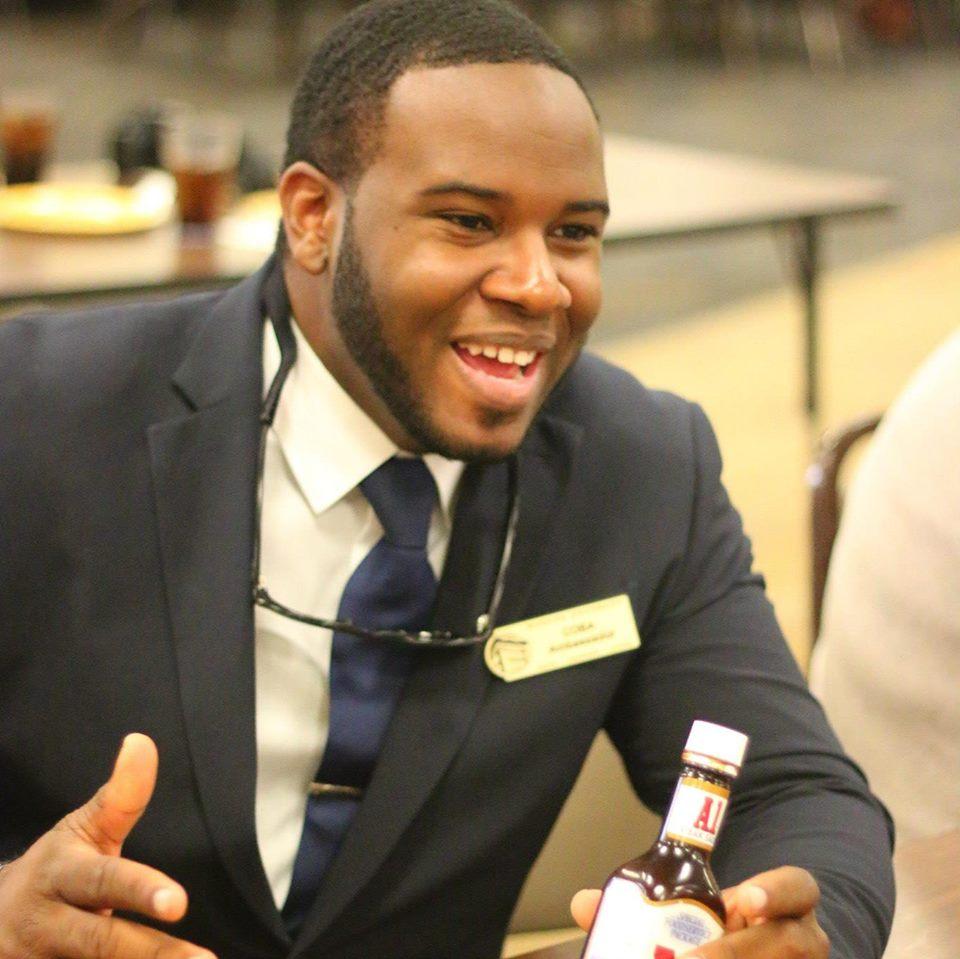 She had in fact entered the wrong apartment after finishing her shift, Dallas police confirmed.

Details are still unclear but early reports suggest she called for help after shooting the man.

She told colleagues she "entered the victim's apartment believing that it was her own", NBC reported.

The shooting took place just before 10pm at the South Side Flats in downtown Dallas. 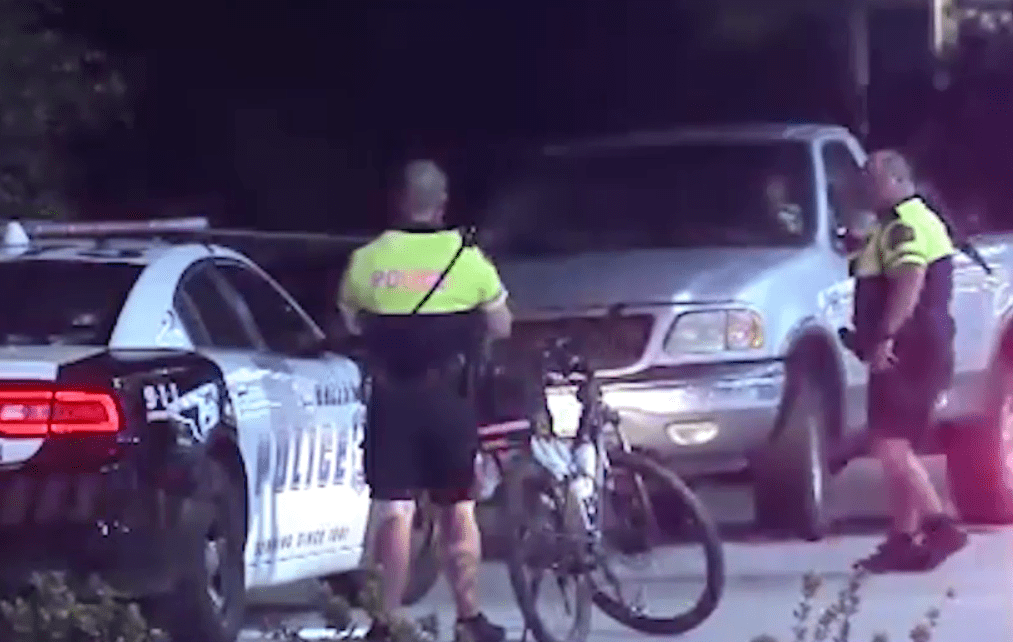 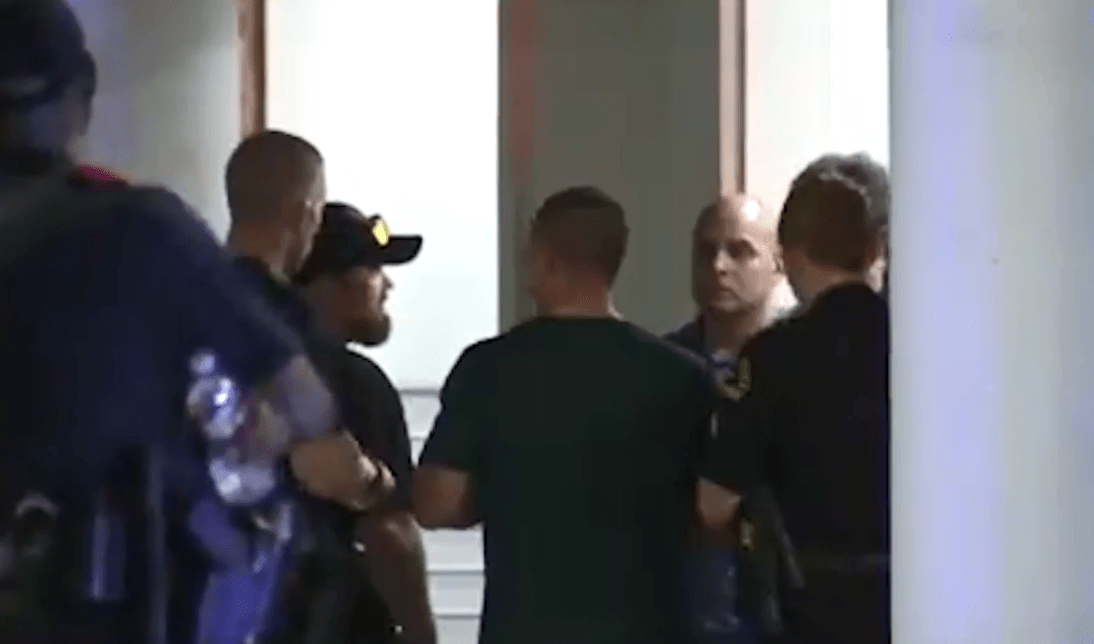 Cops said the officer who opened fire was in full uniform when she "fired her weapon, striking the victim".

The officer who shot him was not identified but reports claim she has been placed on administrative leave.

Police Sergeant Warren Mitchell said they had yet to interview the officer.

He would not confirm whether she mistakenly entered another apartment.

Mitchell added: "We still have a lot to do in this investigation."