Fewer students find university places through clearing with number of applicants accepted through the annual process down 24% on last year, figures show

Fewer students have found university places through clearing, figures from this year’s school leavers have shown.

More than 13,000 applicants have been accepted on to degree courses through the annual process – down 24% on the same point last year.

The figures come the day after students across England, Wales and Northern Ireland received their A-level results.

Nearly two in five grades estimated by teachers were downgraded during the moderation process after this year’s summer exams were cancelled. 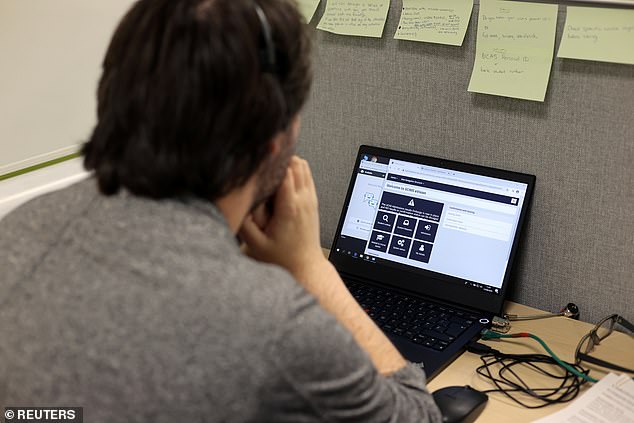 Fewer students have found university places through clearing, figures from this year’s school leavers have shown

Ministers have urged universities to be flexible when deciding who to admit and they have called for places to be held if applicants want to appeal against grades.

Ucas figures show that so far only 13,290 people have been accepted through clearing – the process that matches students without a place to courses with availability – compared with 17,420 at this time last year, a fall of 24%.

A rise in students being placed at their first choice – as well as applicants facing a more complex set of choices around appeals – are likely to be behind the fall in students being accepted through clearing , Ucas has said. 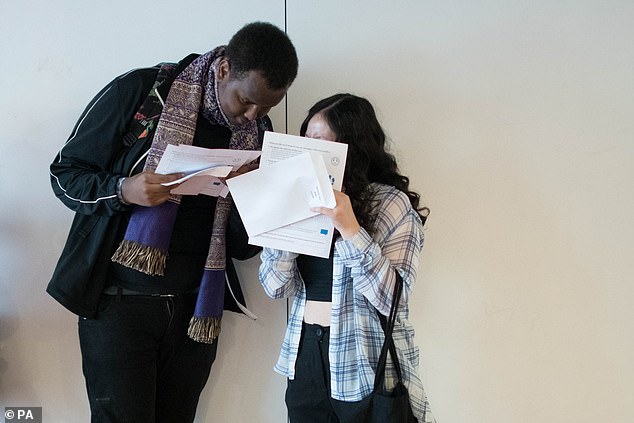 More than 13,000 applicants have been accepted on to degree courses through the annual process – down 24% on the same point last year

Late on Tuesday, the Government announced that students in England would be able to use results in valid mock exams to appeal if they were unhappy with their A-level results.

Universities Minister Michelle Donelan has told universities to hold places for applicants challenging grades until they receive the outcome of their appeal.

The overall numbers confirming undergraduate places – through the main application scheme or clearing – has increased by 2% compared with the same point last year.

The proportion of would-be students who by-passed the main application system in favour of searching for a course directly through clearing also hit a new high, with 4,690 securing their spot this way. 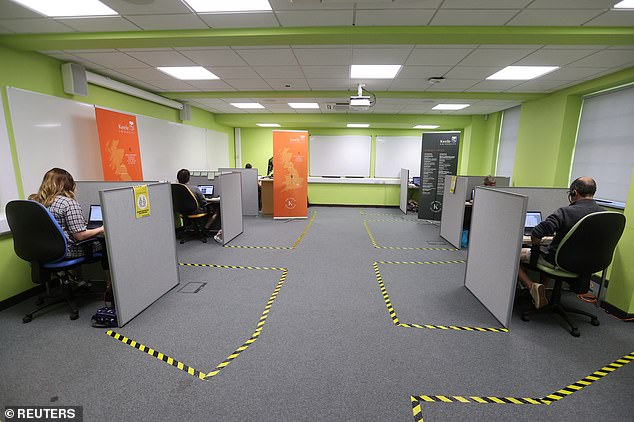 In recent years, clearing has become an increasingly popular route for students to find a degree course in recent years, with prestigious universities among those offering last-minute places through the system.

The latest Ucas data, which comes a day after A-level results day, shows that 429,470 applicants – from the UK and overseas – have been placed on a UK undergraduate course so far this year.

A total of 371,670 applicants have been accepted on to their first choice, up 2% on the same point last year when 364,350 secured their top choice, Ucas figures show.

A breakdown shows that 371,450 British applicants have had places confirmed, a 2% rise on last year.

There has also been an increase in acceptances for overseas students.

Some 35,080 international students, from countries outside the EU, have been accepted, up 2% on last year.

A Ucas spokesman said: “Fewer students have been accepted through clearing at this point, likely due to an increase in students being placed at their first choice, and because students who are in clearing face a more complex set of choices around appeals.

“Our advice to students is to speak to their teachers if they want to appeal their grades, and also to explore the wide range of courses in clearing in parallel.

“We expect more people to be placed through clearing in the next few weeks.”