Shameless Claire Johnston, 34, shelled out on luxury holidays and designer shoes after editing her own bank details onto company invoices. 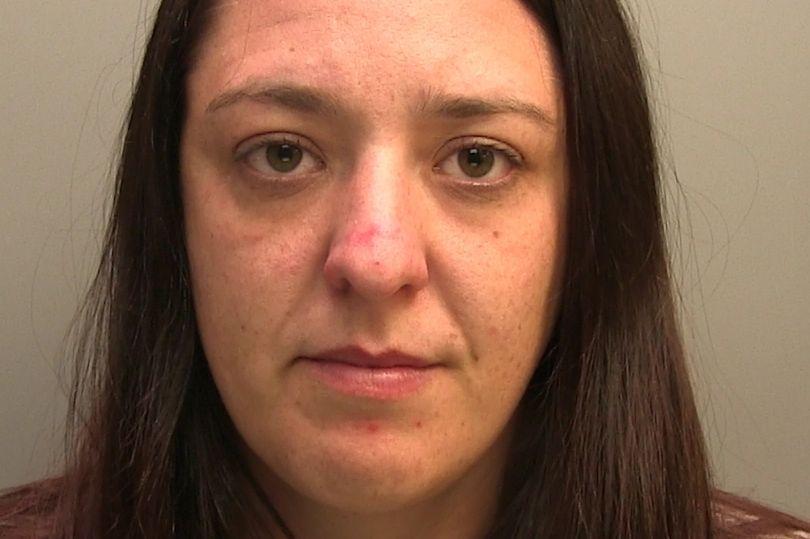 Lincoln Crown Court heard how she would burn through £5,000 on shopping trips to London – despite making just £26,000 a year from her job at BGB Engineering.

She was diagnosed with "compulsive buying disorder" after spending thouands on luxury goods – including shoes by designer labels Valentino and Christian Louboutin.

Johnston, from Grantham, Lincs, even used money siphoned from the firm to pay for a swanky wedding in Mexico and trips to Las Vegas.

Mark Watson, prosecuting, said: "The defendant was in a position of trust. She was responsible for day to day financial transactions. 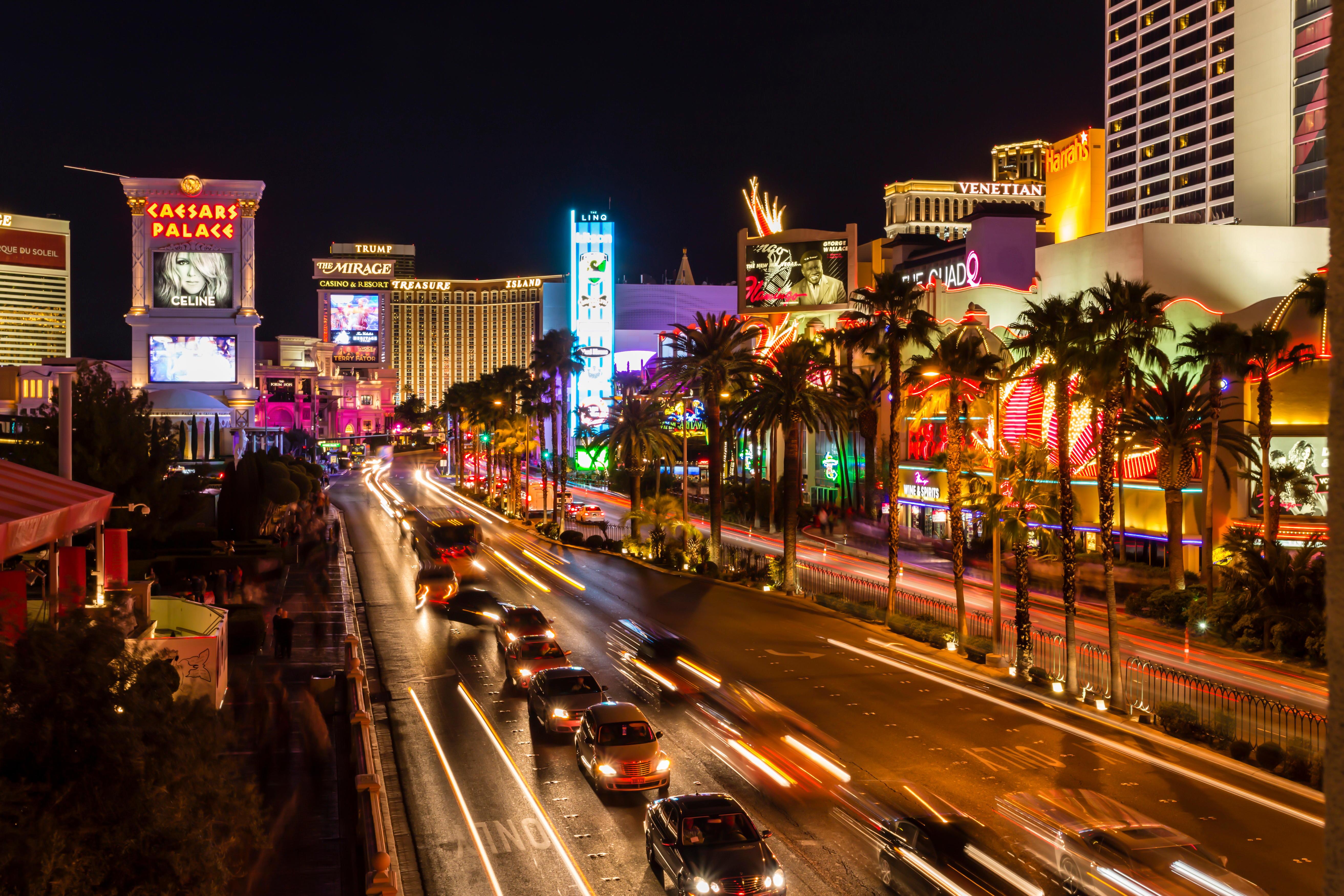 "She would take invoices from companies and alter them to reflect her own bank details. She then processed funds into her account. It appeared she was paying suppliers.

"Money was spent on things like holidays, designer shoes and designer watches. There were two trips to Las Vegas and a wedding in Mexico.

"There were other holidays in Cyprus and Florida. There were a number of shoes by Valentino and Christian Louboutin and some jewellery. 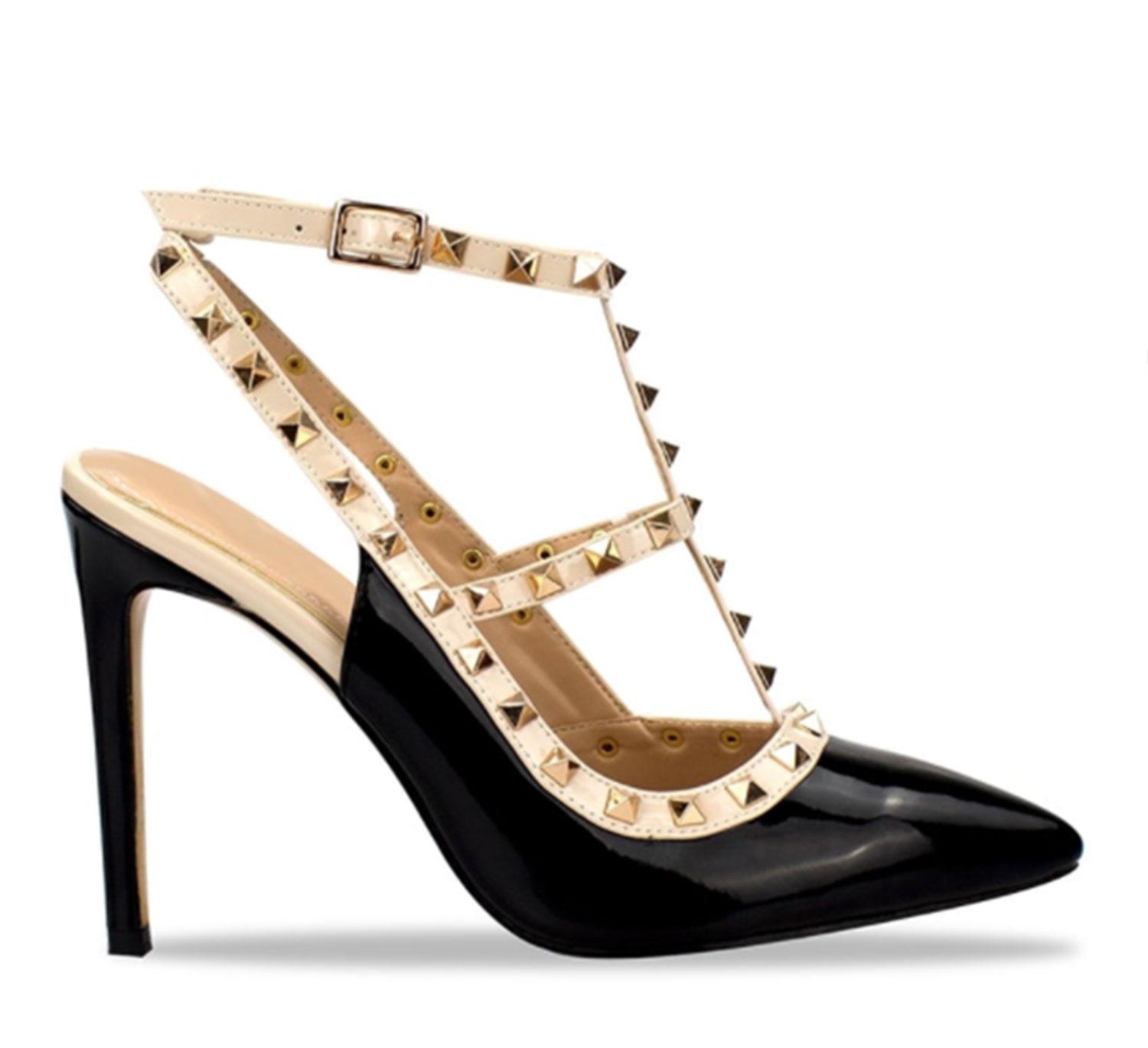 There was a weekend where she went away and spent £5,000.

Company owner Ian Waring was left "devastated" by the fraud – but clawed back £100,000 through insurance.

Judge Simon Hirst told her : "You used this money to fund a lavish lifestyle that you couldn’t afford.

"You lived the sort of lifestyle that many people dream of living.

"This was an abuse of trust over a sustained period. There was an element of sophistication. The only appropriate punishment is immediate custody."