A fine collection company has been accused of training staff to hide in bushes so they can catch people littering and rake in millions for councils.

Whistleblowers claim staff at Kingdom Services Group use aggressive tactics to issue penalties for minor offences such as dropping cigarette butts and dog-fouling.

They also alleged that workers prey on elderly and vulnerable people in poverty-stricken areas because they are more likely to pay the fines, according to the Guardian.

One former officer told the paper: ‘The training team came in and caused mayhem … They were telling us to hide in bushes and to hide behind cars and to make sure no one saw our logo.’ 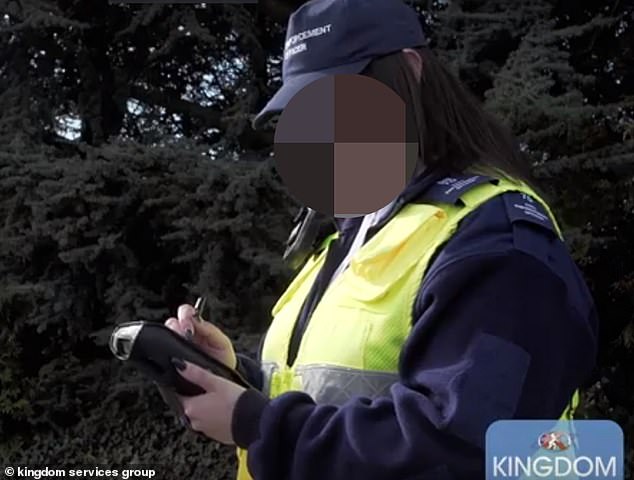 Kingdom workers are being encouraged to hide in bushes and fine people for dropping cigarette butts, according to former employees

He added: ‘I believe this company is profiting from poverty…. Some people would target certain age groups, like over-60s, as they were law abiding and if issued with a fixed penalty notice they would pay it.’

A Guardian investigation alleged that in at least one area, Kingdom used a league table to encourage competition between employees for issuing fines.

Staff say in some cases they’ve seen colleagues follow people and falsely accuse them in order to successfully impose fines and add to their tally.

The former employee added: ‘It was an internal leaderboard. It was all about targets and bonuses … In my training, if you saw someone smoking you could wait to see if they dropped their cigarette butts.’

Kingdom – one of the fastest growing fine collection firms in the country – is employed by councils in England and Wales to deal with minor crimes and anti-social behaviour.

The company has issued thousands of fines for a wide range of ‘crimes’ including littering, dogs being off leads, dog-fouling and breaches of public space protection orders.

While some councils have opted out of using the private firm, at least 14 councils still use Kingdom to impose fines.

Kingdom denied any misconduct and claims of harassment, saying it maintained ‘high standards’.

While in Liverpool, Kingdom and the city council generated a total of £1.4million in just eight months. 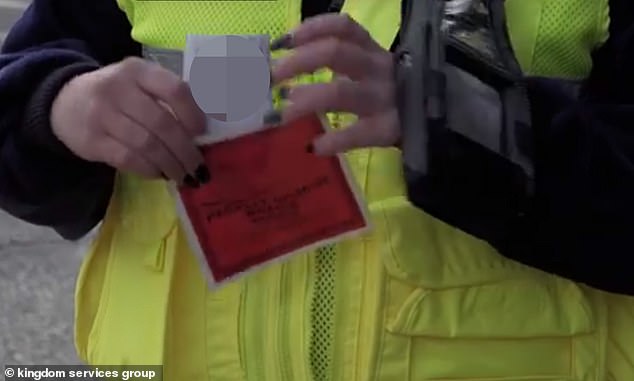 The company claims it generated £3.3m for local councils during the last year, according to its website.

Seven councils, including Liverpool, Anglesey, and Flintshire, no longer use the firm.

Liverpool city council said it dropped the company in November after it found that 65% of fines were being issued for dropping cigarette butts.

The city’s mayor, Joe Anderson, said that while dropping cigarettes can be bad for the environment, he stressed that ‘is not what we are about’.