Firefighter has to rush to scene of blaze halfway through haircut

Barn fire or barnet? Firefighter is left with a half shaved head after dashing out to an emergency call midway through a haircut

A firefighter battled 100 blazing hay bales with a half-shaved head because he was scrambled to the scene halfway through a haircut.

Paul Farman had nearly finished cropping his hair when he was alerted him to the fire in Lytham, Lancashire.

As an on-call firefighter not permanently based at a station, the 49-year-old has to be ready to go within five minutes of a report coming in and had no time to finish blitzing his barnet.

So he attended the scene with an awkward strip of hair down the back of an otherwise shaved head, much to the amusement of his colleagues after what Mr Farman said was a calculated risk. 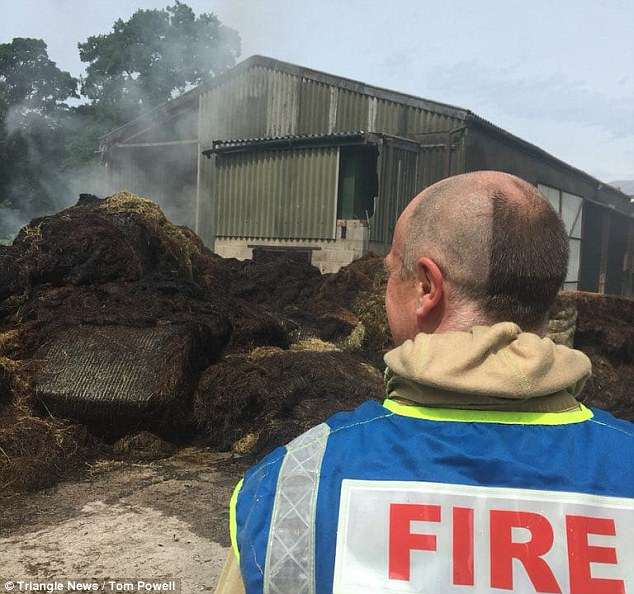 ‘Cutting my hair at that moment was a calculated gamble,’ he said. ‘Unfortunately it didn’t come off.

‘You have just got to drop everything – you don’t even have time to finish the sandwich you’re eating. It was only at the end of the job that they saw what a state my head was in.’

Colleague Tom Powell said his colleague made a passing mention to the unfinished job on the way to the fire. 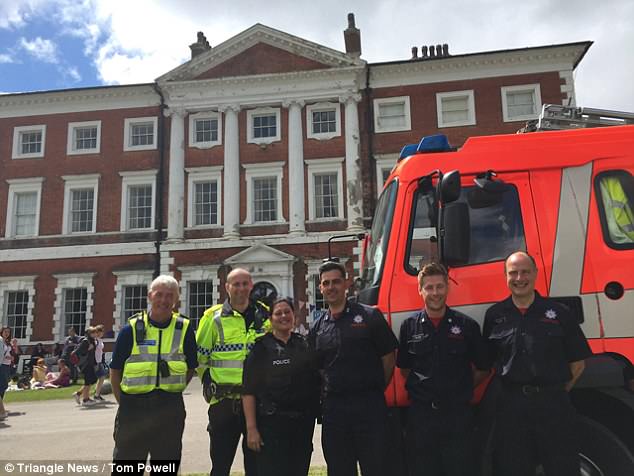 But it wasn’t until he removed his helmet afterwards that his friends could appreciate the full extent of his bad hair day.

The 27-year-old said: ‘We didn’t know how bad it was. There was just an outcry of laughter from everyone when he took his helmet off.

‘He’s had a lot of attention for it but taken it with good humour. It’s quite an impressive haircut really. 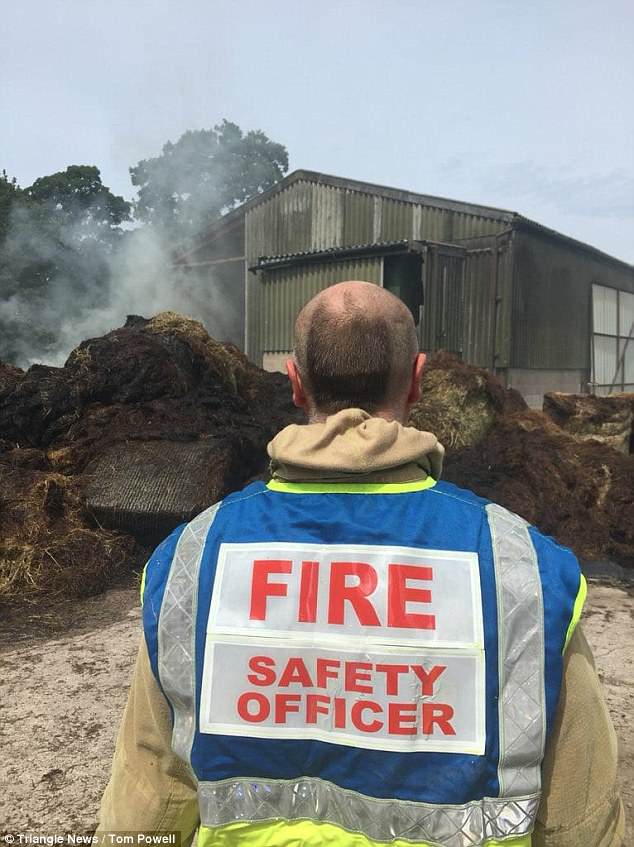 ‘A few people thought he should’ve kept it but after we got back he shaved it off straight away.’

Mr Farman said some of his colleagues even thought the do was a bold new style.

‘Some asked if it was deliberate, saying it look like a bald man’s mohawk, but I don’t think they were very impressed with my fashion sense,’ he said.

The call-out also meant that the crew from Lytham Fire Station couldn’t attend the town’s club day parade on Saturday.

The organisers thanked the crew for their service to the town and expressed disappointment that they couldn’t join the celebration.

Mr Powell said it wasn’t the first time that he or his colleagues had to abandon a task midway through to rush to an incident. 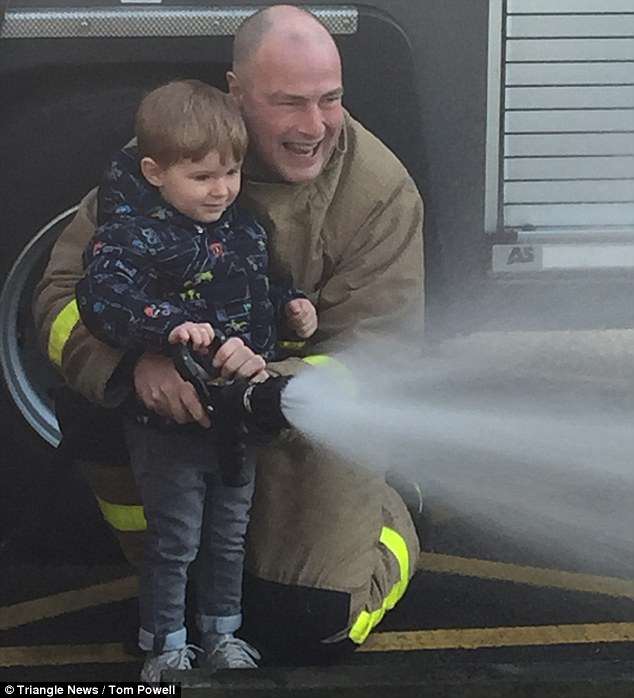 ‘We’ve had dogs left at the station because people have been walking them when the call has come in,’ he said. ‘As soon as the call comes in, you’ve got to be there in five minutes.

‘It was a fairly long day. We were supposed to be at a parade that day – we missed it but that’s just the nature of the job.

‘You’ve got to drop everything at a moment’s notice. You can’t even finish cutting your hair.’