Dallas-based Hitachi Consulting – which is headed up by 44-year-old Hicham Abdessamad – was awarded the contract to run the software screening programme in 2015. 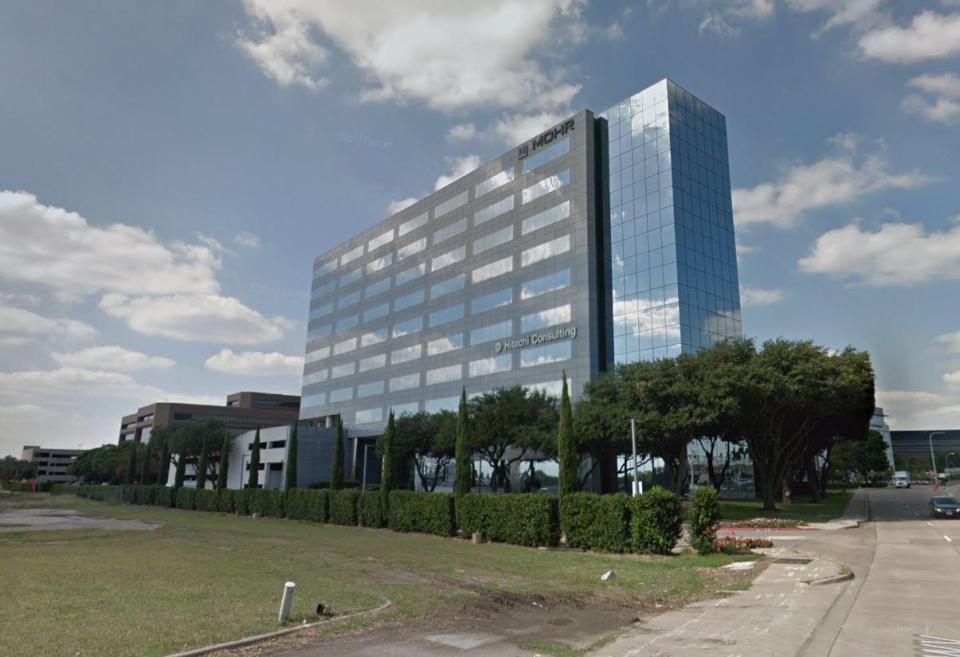 It was this week revealed that up to 270 women may have had their lives shortened as a result of the NHS breast screening error which saw thousands miss out on invitations to routine screenings.

But a Hitachi Consulting company spokesperson told The Daily Mail that it was not to blame for the glitch, as it had been going on since 2009 – six years before they were awarded the contracted.

The company refused to comment as to why the firm dismissed concerns flagged as far back as March 2017 – having logged them as "local issues".

It comes as more information emerges about the company, which describes itself as a "market leader" on computer software and electronics. 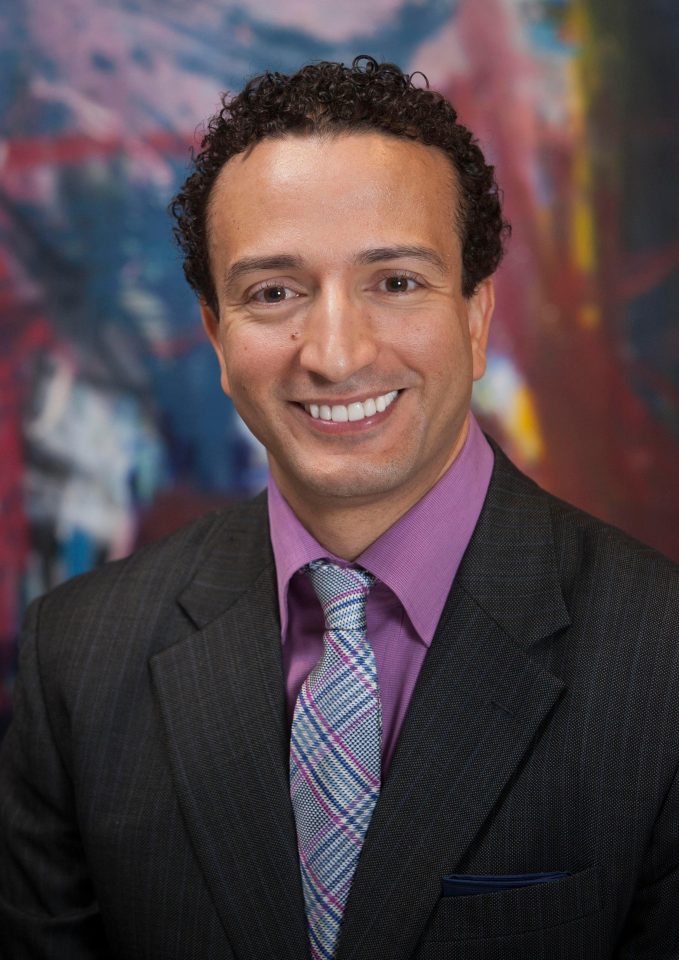 Hicham Abdessamad, 44, is the Hitachi Consulting company's chief executive, with the company employing 6,500 staff in 50 countries.

Mr Abdessamad, who holds a Bachelor of Science degree in Computer Engineering from Suffolk University, was born in Casablanca, Morocco.

Having moved the to the US when he was 18, he then studied at Dartmouth College before completing an executive leadership program at the International Institute of Management Development in Lausanne, Switzerland.

Before taking the helm of Hitachi in 2015, Mr Abdessamad had served as a Senior Vice President of Global Services.

MISSED INVITES How many cancer deaths has the NHS breast screening error been linked to?

UP to 270 women may have had their lives shortened as a result of the NHS breast screening error which saw thousands miss out on invitations to routine screenings.

The breast screening error was caused by a glitch in a computer system that routinely invites women aged 50 to 70 for a mammogram every three years.

The system error from 2009 caused 450,000 women aged 70 to 79 to be missed off invites to screenings, potentially causing them to miss life saving intervention.

Out of these woman 309,000 are still alive and will be sent a letter informing them about the error before the end of May.

It has been promised that the women invited for a mammogram to make up for missed screenings will have a maximum waiting time of up to six months.

The breast screening system was set up in 1988 and this is the first time it is known to have gone wrong.

The company operates across more than 50 countries around the world, boasting that it "helps its clients solve complex business challenges".

The Sun Online has contacted the company for comment.

It comes after it was Public Health England (PHE) conceded the breast cancer screening error was flagged by up to three NHS trusts 14 months ago.

Two trusts in London and the Midlands aired concerns that women aged 68-71 were not receiving letters.

An upgrade to the IT systems used by NHS trusts last year meant the problem began to be understood, and several reported it up the chain.

The Department of Health and Social Care was alerted to the issue in January, but was initially thought to pose a "limited" risk to patients.

Once they realised the full scale of the issue after further investigation Whitehall sources said it was then passed to ministers in March.

An independent review has been launched to investigate what happened, and why the mistake was allowed to go undetected for almost a decade.

Samia al Qadhi, chief executive of Breast Cancer Care, said: “It is shocking that almost a decade has passed before this mistake was discovered.”

Emma Greenwood, from Cancer Research UK said it was “very concerning” to hear of the revelations.