Five-bed mansion where jealous husband killed wife by stabbing her 30 times on sale for £3.25m after 10-year restoration

A DERELICT Victorian mansion where a jealous husband killed his wife by stabbing her 30 times has been put on sale for £3.25 milllion.

Dubbed the 'House of Horror,' Oakleigh was left to rot in Altrincham, Cheshire, following the frenzied domestic attack in the master bedroom. 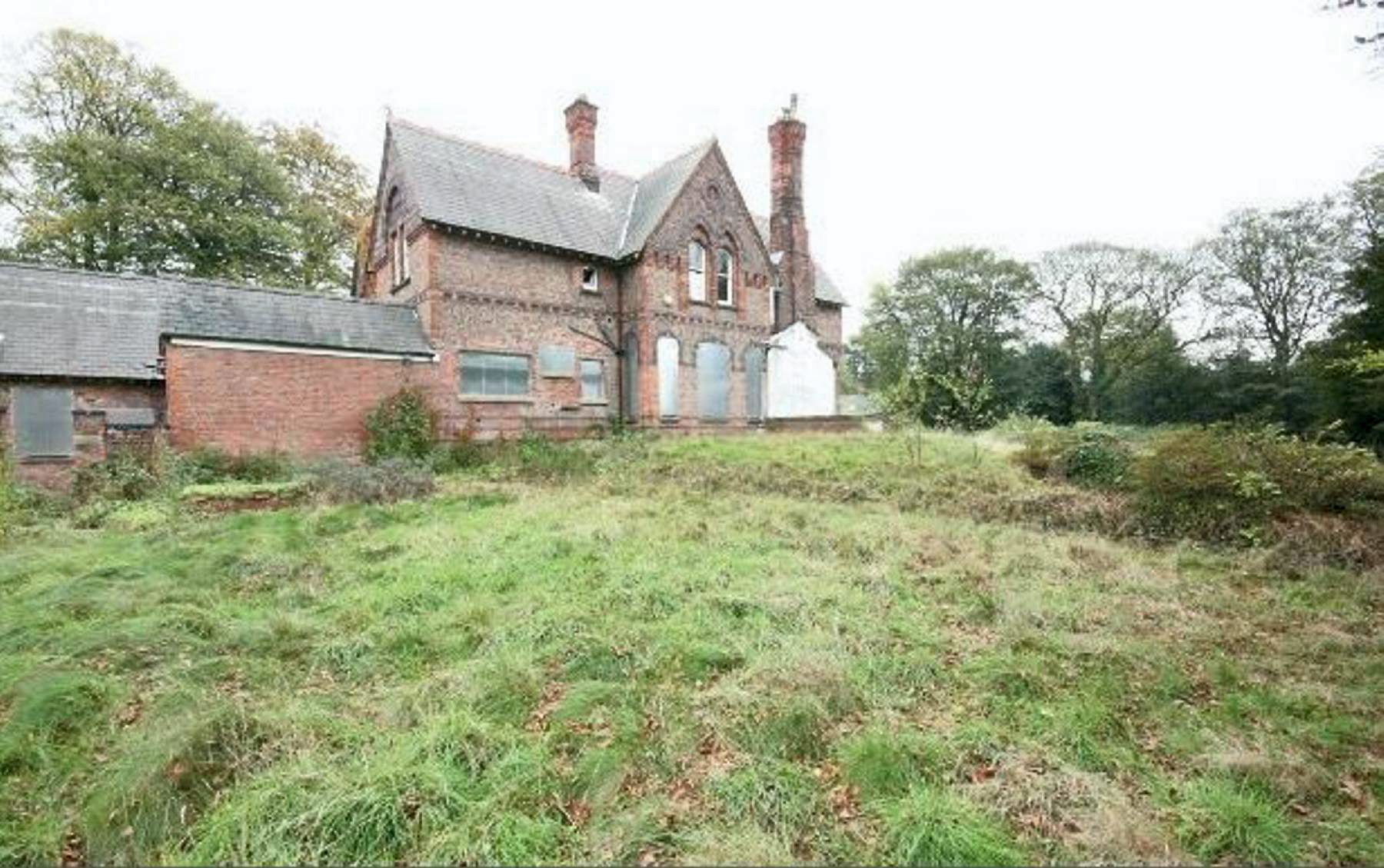 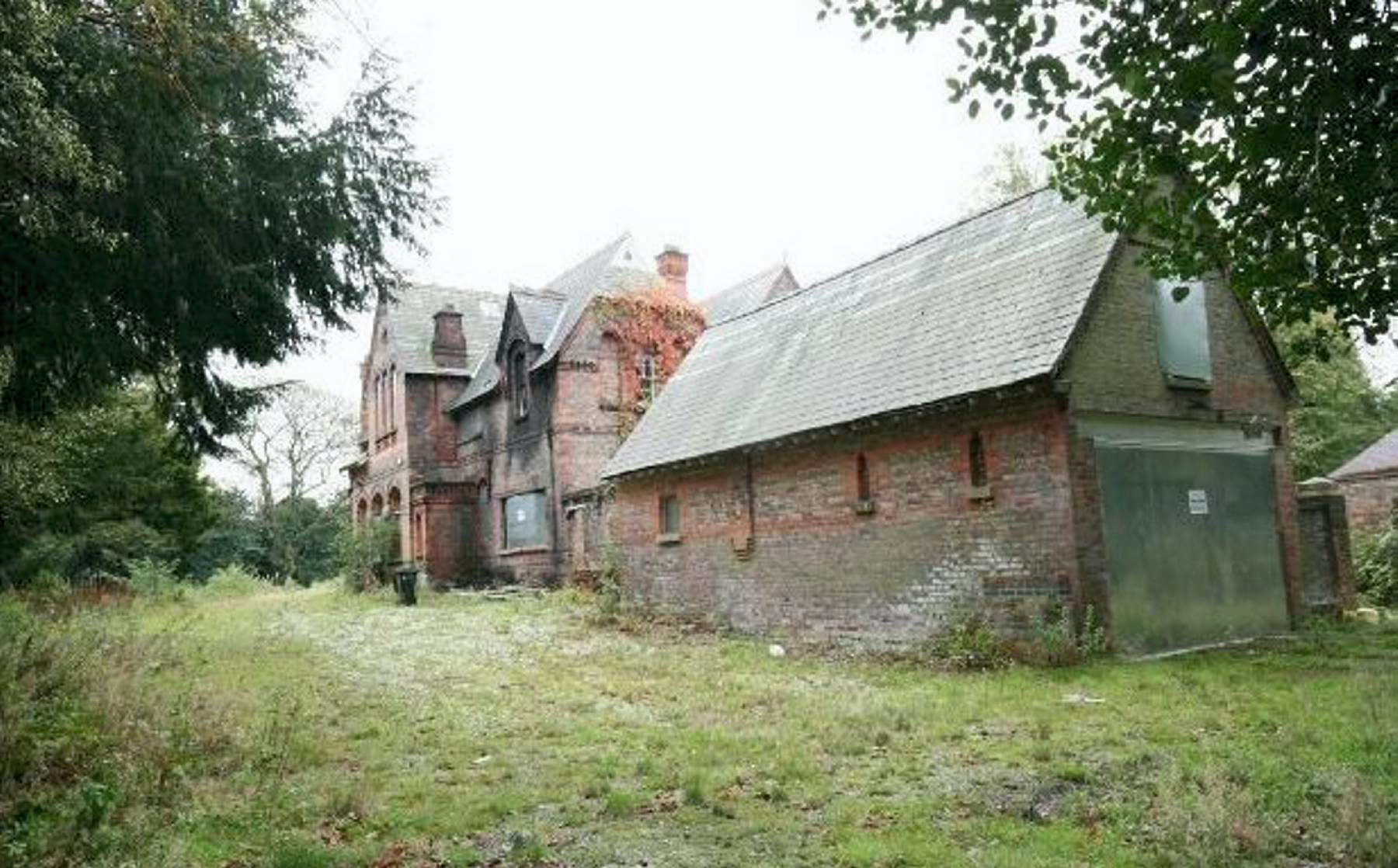 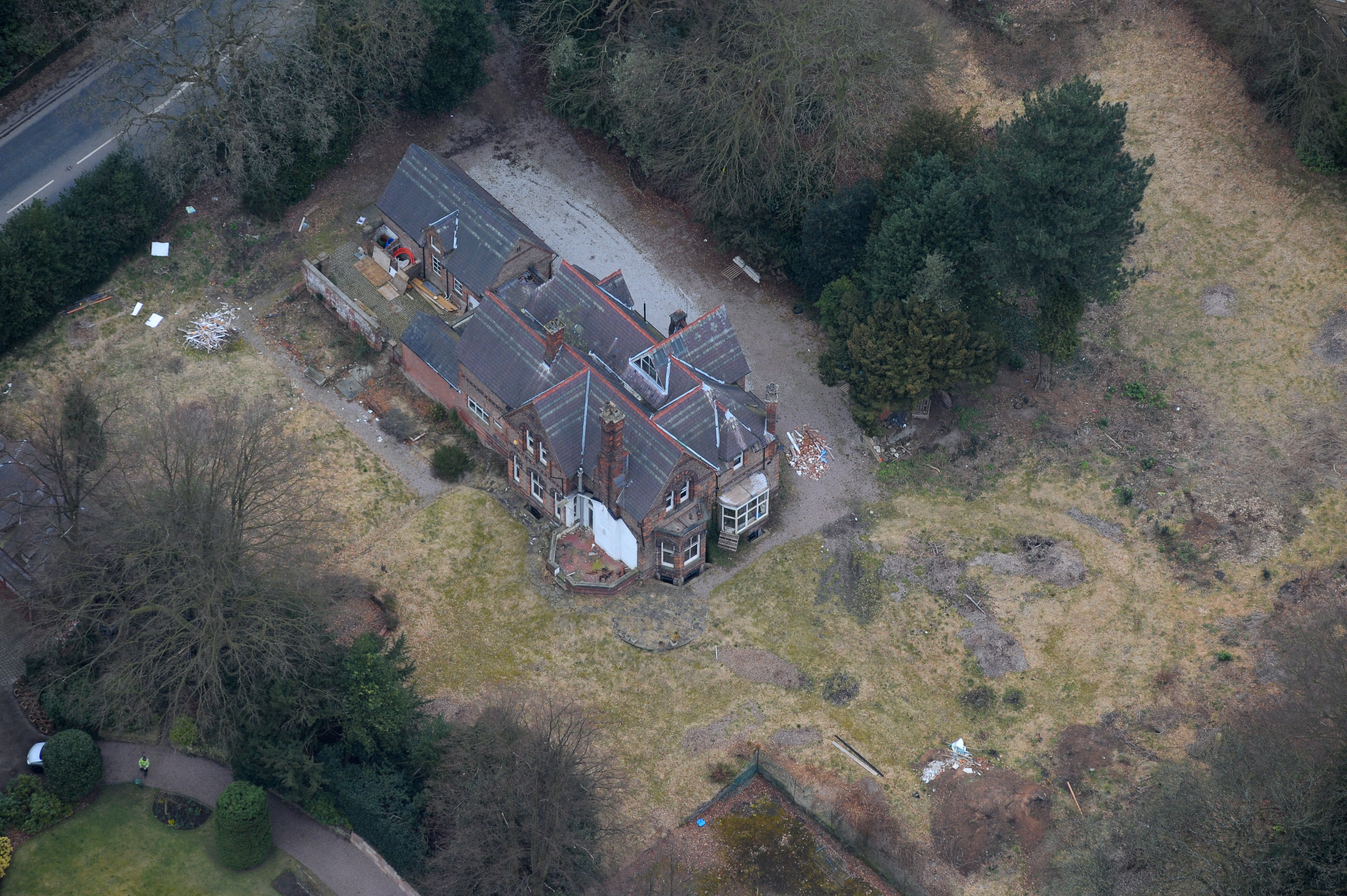 After a 10-year restoration project, the five-bedroom mansion has been put back on the market – despite its past.

Christopher Lumsden, then 52, had knifed 53-year old wife Alison around 30 times in March 2005 after she announced she was leaving him.

After the savage killing, the five-bedroom residence in Cheshire, with its immaculately manicured lawns, tennis courts and coach house, remained empty and fell into rack and ruin.

Now the house has been restored and renamed and has been put for sale as a ''striking 19th century Arts and Crafts villa'' complete with underground swimming pool and sauna, plus cinema room and a triple garage.

Details by estate agents Jackson-Stops make no mention of its grim past but promotional material gushes: ''An incredible gothic Victorian villa which has been meticulously remodelled in recent years to form a bright and open house with a subterranean leisure suite.'' 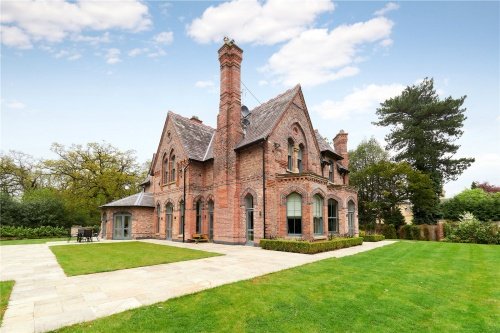 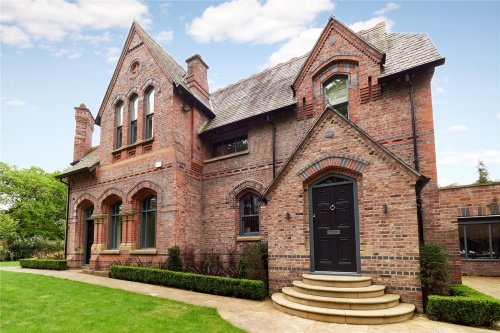 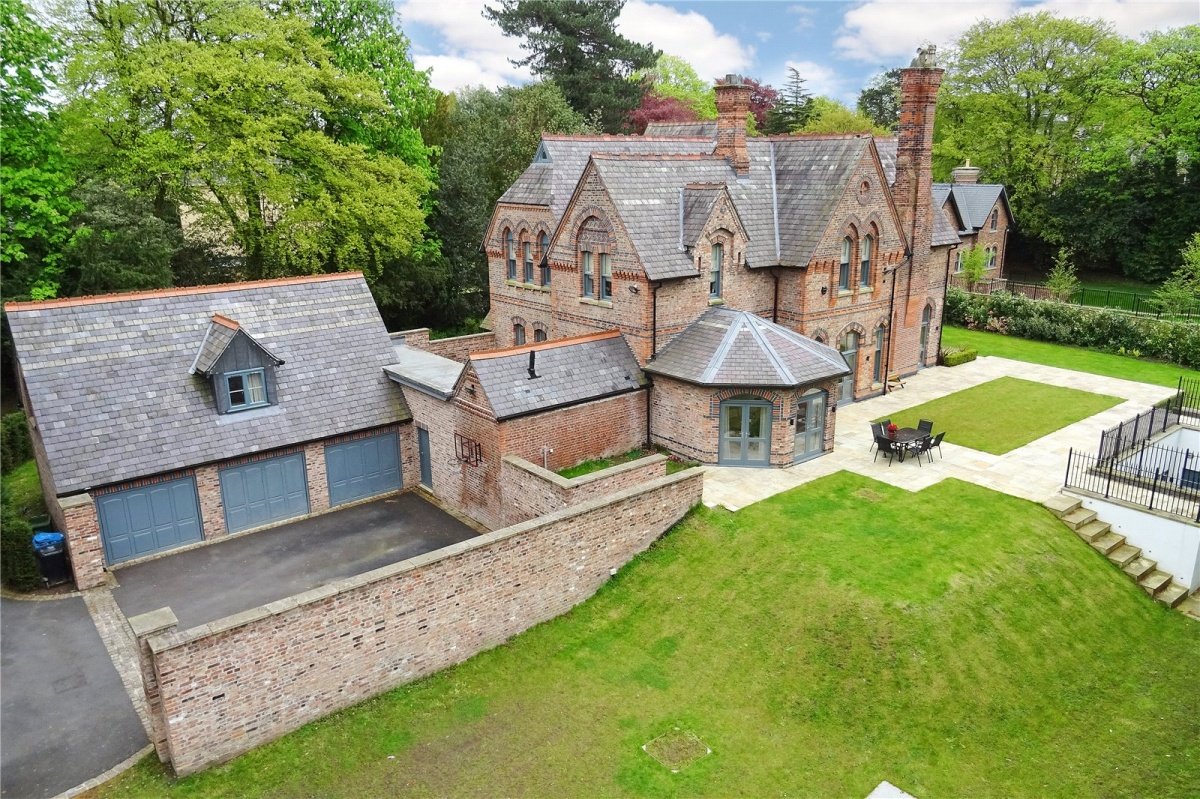 The property was believed to have been built in the 1880s and was once the site of a Catholic boys school in the 1940s.

Lumsden, a partner at the international law firm Pinsent Masons, led a seemingly happy life amid the dinner parties, tennis clubs and bridge evenings he held with fellow members of the Cheshire set.

But his wife of 24 years, a former Sotheby's auctioneer, was having an affair with married businessman Roger Flint, 58 after they met Bowdon tennis club and in March 2005, she told her husband and asked for a divorce.

But, after spending several days putting his affairs in order, Lumsden – who had muscular dystrophy – attacked her when she returned home after spending the evening with her lover.

Later Lumsden – who had been in bed in his pyjamas – recalled to a court how Alison was sat at the dressing table in their bedroom taking off her makeup after telling him she ''couldn't live with a cripple.''

Lumsden was jailed for five years after he was found guilty of manslaughter on the ground of diminished responsibility, claiming he had a depressive illness.

He served two and half years in jail, is believed to have inherited £1 million from Alison's will and sold the house to a firm of property developers for £1.4 million in November 2007.

He later moved to Derbyshire to work as a business consultant.

During the project, planning permission on the site was granted to develop and extend Oakleigh.

One former neighbour said: ''A woman died horribly inside that house and for a long time it did seem the scars of what happened would not go away.

"But its great to see it looking so fantastic again after all these years and everyone hopes it will be a lovely home for someone.

''When the Lumsdens had it, Oakleigh was a lovely property with the Lumsdens regularly playing tennis and holding garden parties for their friends from the tennis club but after the murder it was overrun by vandals and there was rubbish everywhere.

''There were piles of tyres in the driveway, half the windows are smashed or boarded up and there was graffiti everywhere.

"Before it was renovated it had become a real eyesore. '' 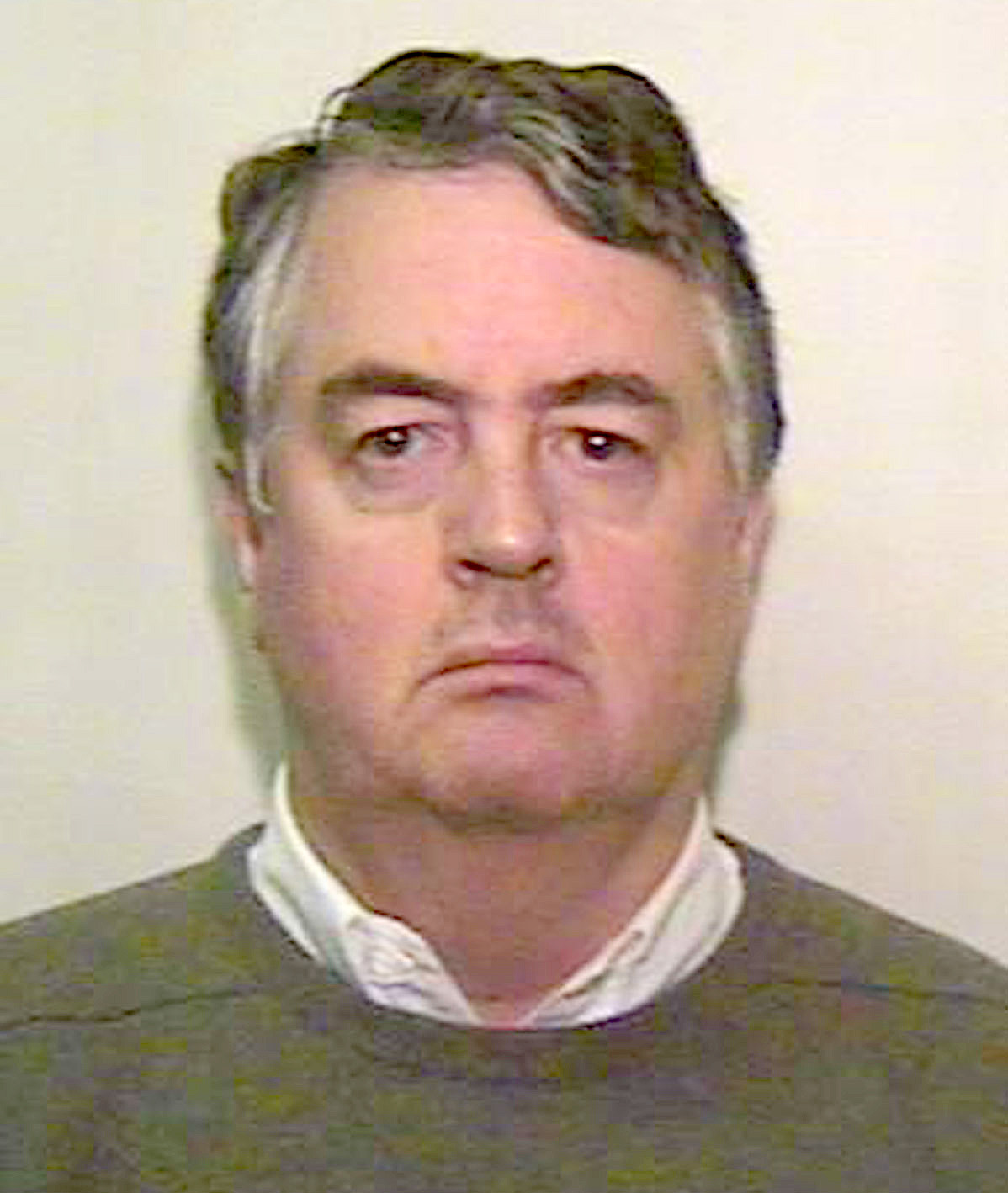 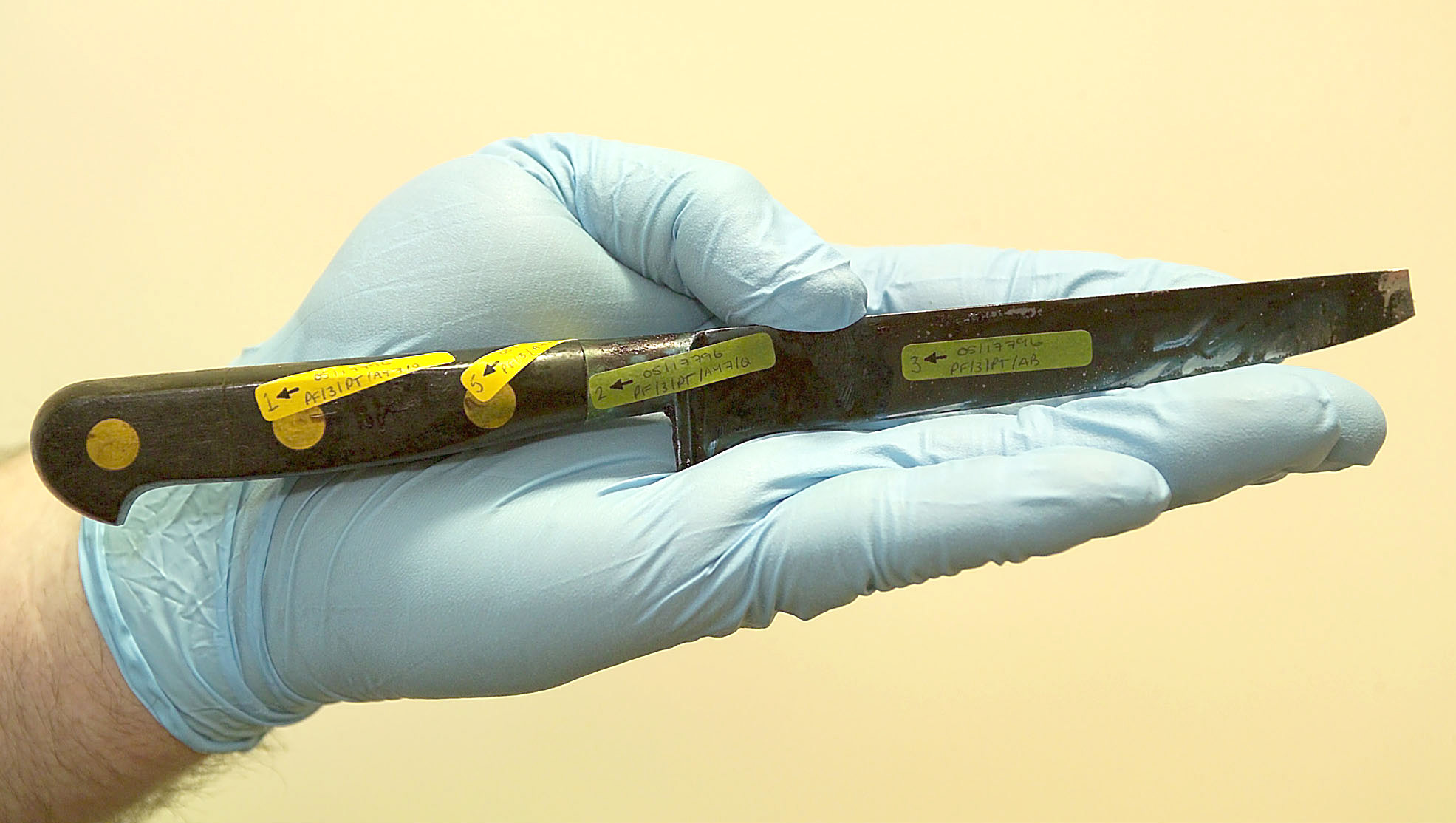 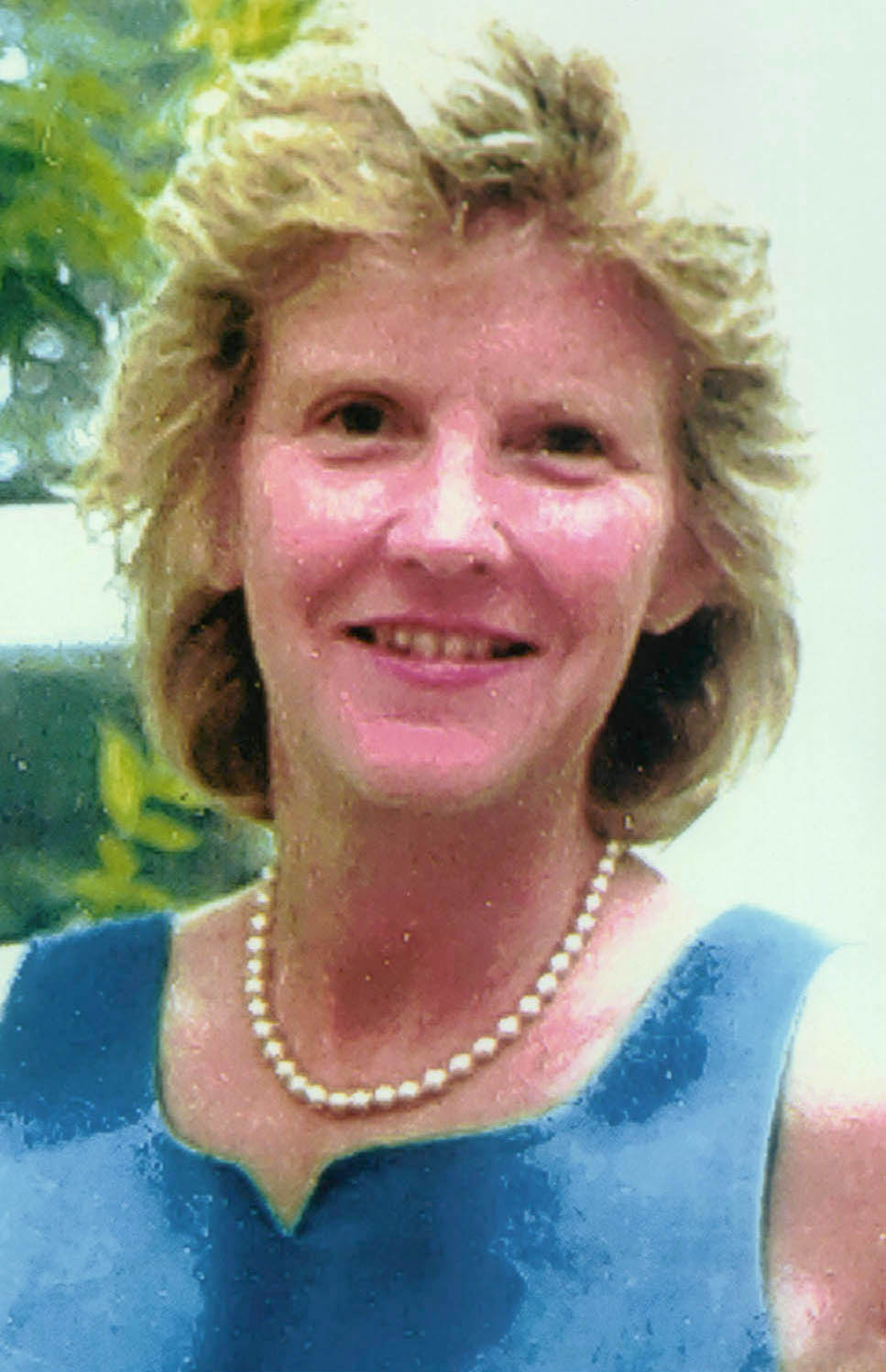 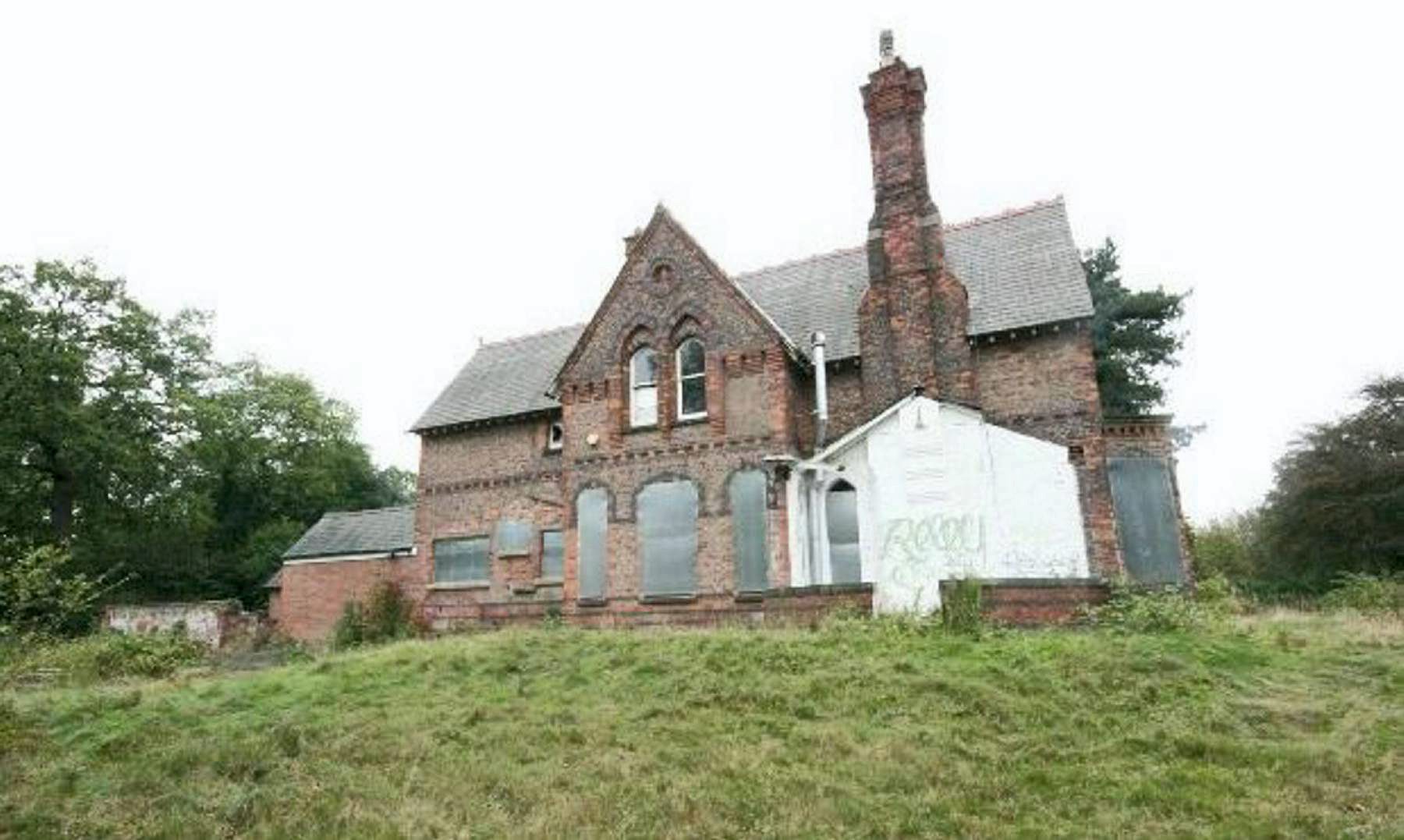 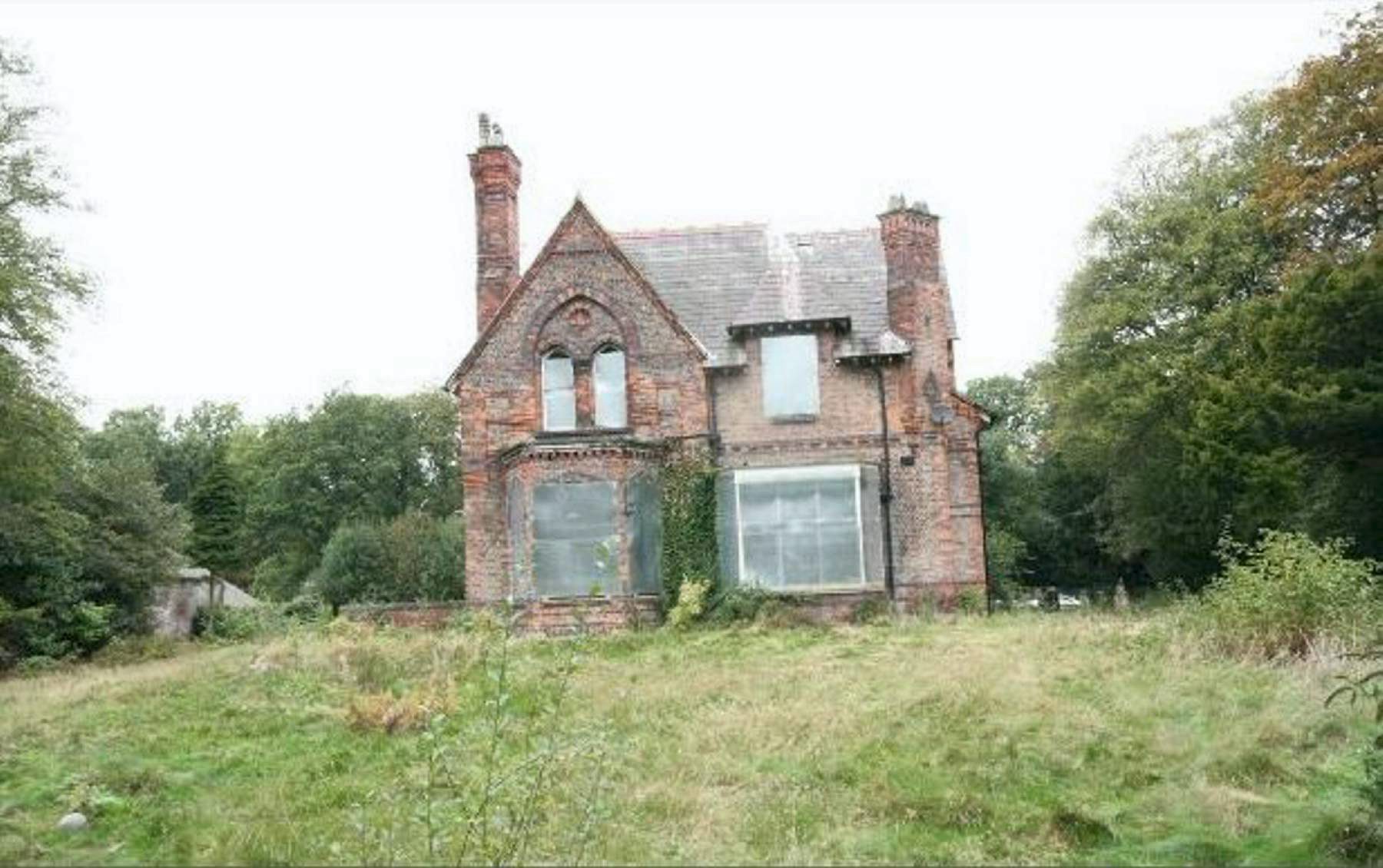 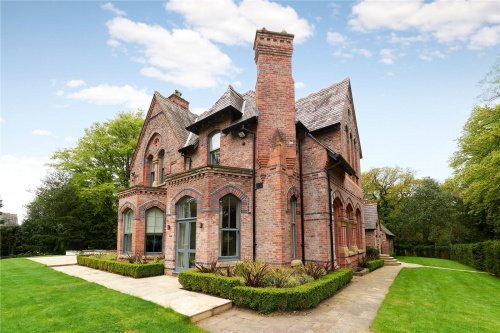