Follow
Home » World News » Florida girl, 15, ‘ran over and killed her dad when she hit the gas shifted in drive instead of reverse’ during lesson – The Sun

Florida girl, 15, ‘ran over and killed her dad when she hit the gas shifted in drive instead of reverse’ during lesson – The Sun

A 15-YEAR-old accidentally ran over her father in a tragic accident while he was teaching her to drive on Tuesday night, police said.

The girl accidentally hit the accelerator while trying to park a pickup truck, hitting her father and killing him, cops said.

Tarpon Springs police said the 46-year-old dad had gotten out of the Ford F-150 truck at Anderson Park so his daughter could park it, WFLA reported.

Cops said the dad thought that his daughter was going to back the vehicle into the parking space.

Instead, the girl "unintentionally" hit the accelerator while the truck was in drive, police said.

The truck shot forward over a parking curb.

It hit the girls' father, and then struck a tree.

When police arrived, the girl was trying to help her dad. 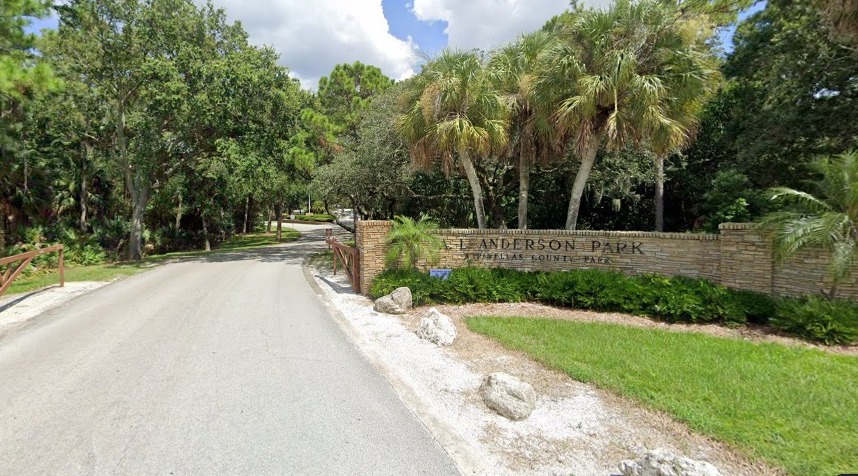 The man was taken to the hospital, and was later pronounced dead.

Cops have not released the names of the father or daughter.