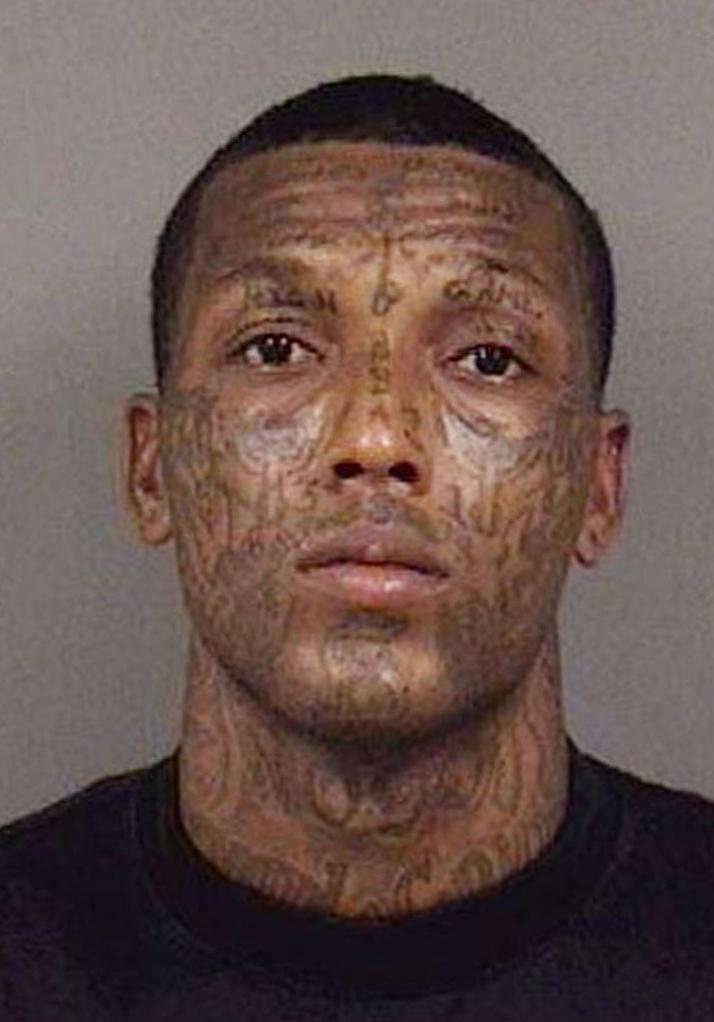 In the harrowing video filmed on July 9 2017, one youth can be heard saying: "Bruh's drowning, what the heck."

Another muffled: "We're not (fixing to) help your (expletive)."

But one teen said: "We just (let) buddy die, we could have helped his (expletive), and we didn't even try to help him."

Florida State Attorney Phil Archer said there is no law in the state which requires a person to provide emergency assistance. 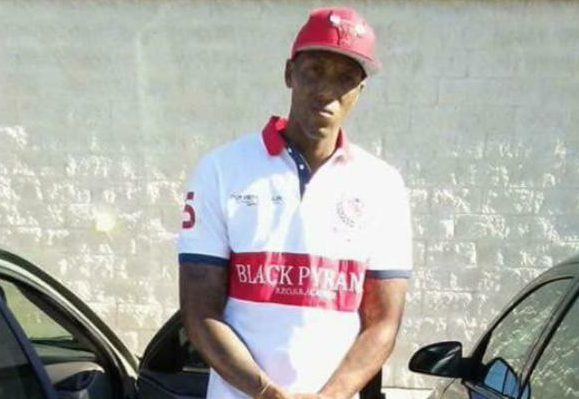 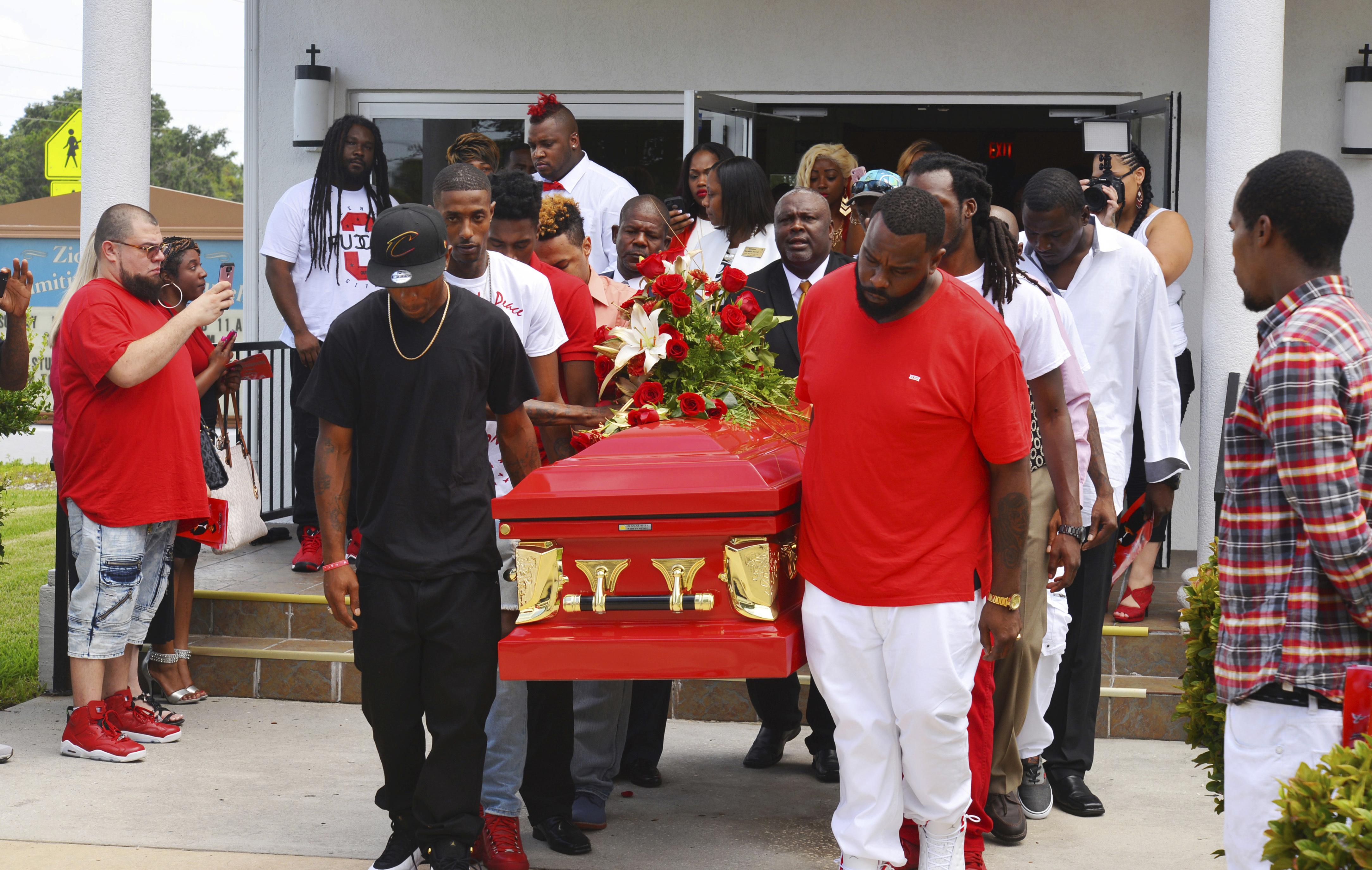 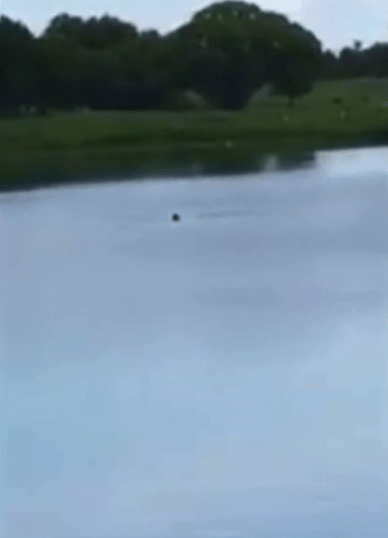 In a statement, Mr Archer said according to the Daily Mail: "I know that everyone was sickened by the callous disregard for human life exhibited by these young people.

"Unfortunately, Florida law does not address this behaviour and we are ethically restrained from pursuing criminal charges without a reasonable belief of proving a crime beyond and to the exclusion of every reasonable doubt."

In the wake of the incident, Police Chief Michael Cantaloupe “looked long and hard” at Florida law to find a way to make the boys accountable for the “immorality of their actions”.

He recited Florida Statute 406.12 which states: “It is the duty of any person in the district where a death occurs, who becomes aware of the death of any person occurring … must report such death and circumstances to the district medical examiner”.

Police said none of the teens called emergency services to help Dunn during the incident, and they appeared to show little remorse when questioned.