FLORIDA is set to release 750 MILLION genetically modified mosquitoes to fight diseases in a 'Jurassic Park-like' experiment, despite objections from local residents.

The Monroe County Mosquito Control District signed off on the plan that had already won state and federal approval. 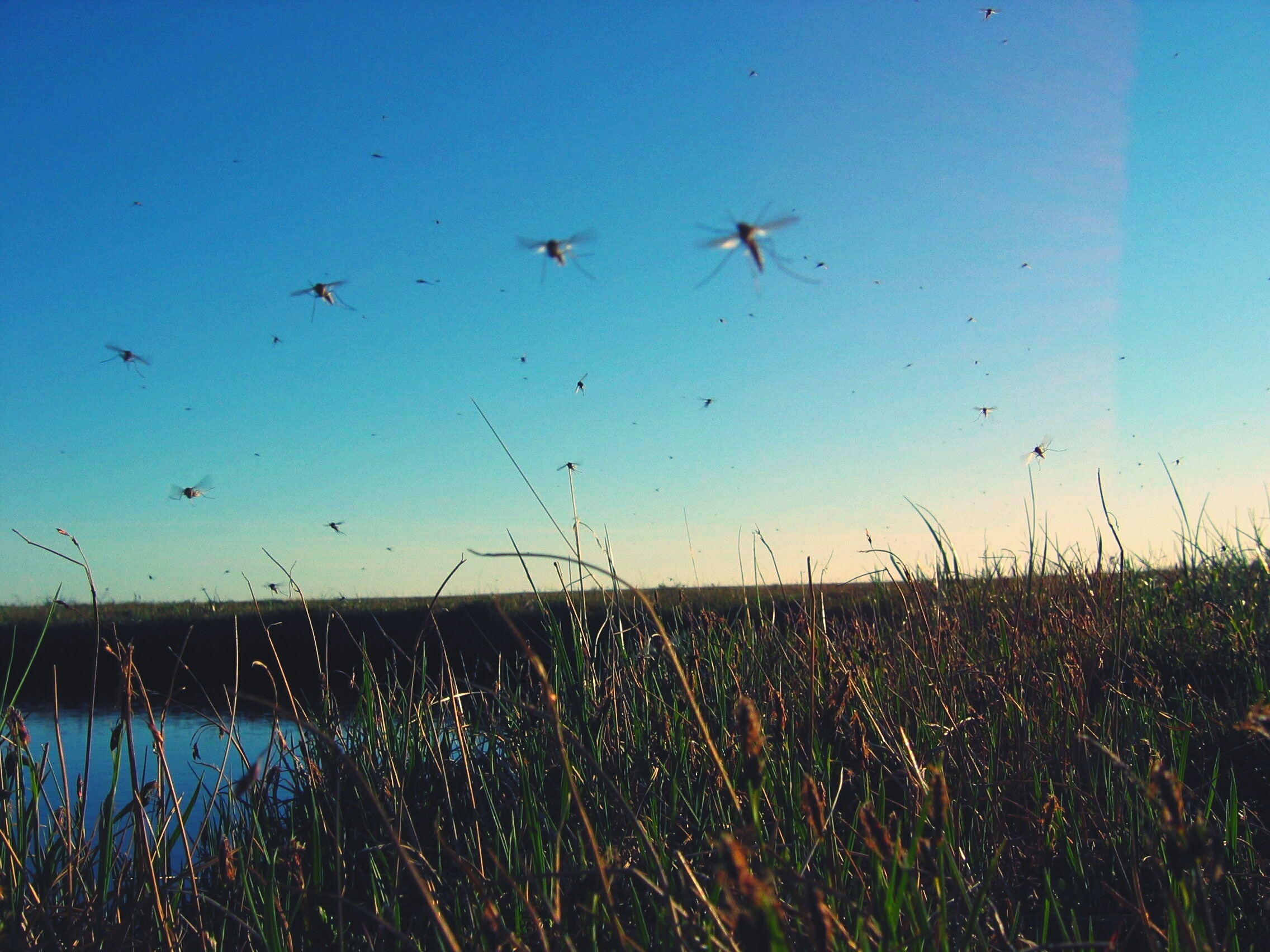 The exact location of the release – in the Florida Keys island chain – has not yet been chosen, but it's expected to take place in 2021 and 2020, WUSF reports.

British-based firm Oxitec is behind the project, which will test whether the altered mosquitoes can work as an alternative to pesticides to control the spread of diseases, such as Zika, dengue, chikungunya and yellow fever.

The project particularly focused on the Aedes aegypti mosquito, which can carry several deadly diseases.

"We have shown that the release of mosquitoes in a neighborhood results in 95 percent suppression compared to areas with no release," said Nathan Rose, director of regulatory affairs at Oxitec, according to UPI. 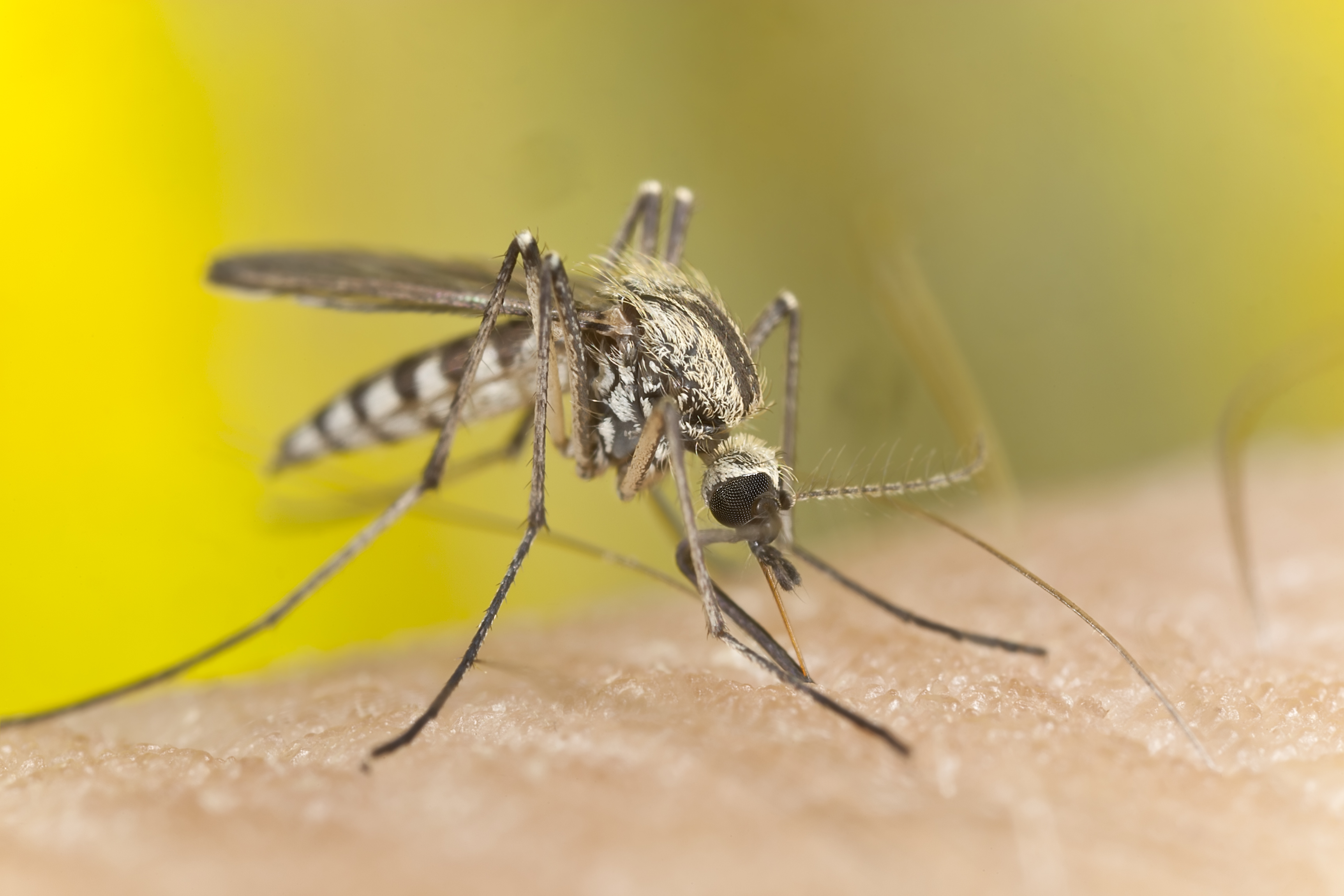 This project will be the first of its kind in the US, but follows on from a similar trial in Brazil in 2016, where researchers recorded a decline in disease-carrying mosquitoes and found they did not cause harm to other insects.

So what exactly is a genetically modified mosquito? The scientifically tuned insect – OX5034 – is modified to produce female offspring that die at the larval stage.

In other words, the genetically modified male mosquitoes will breed with wild females, passing along that self-limiting gene. 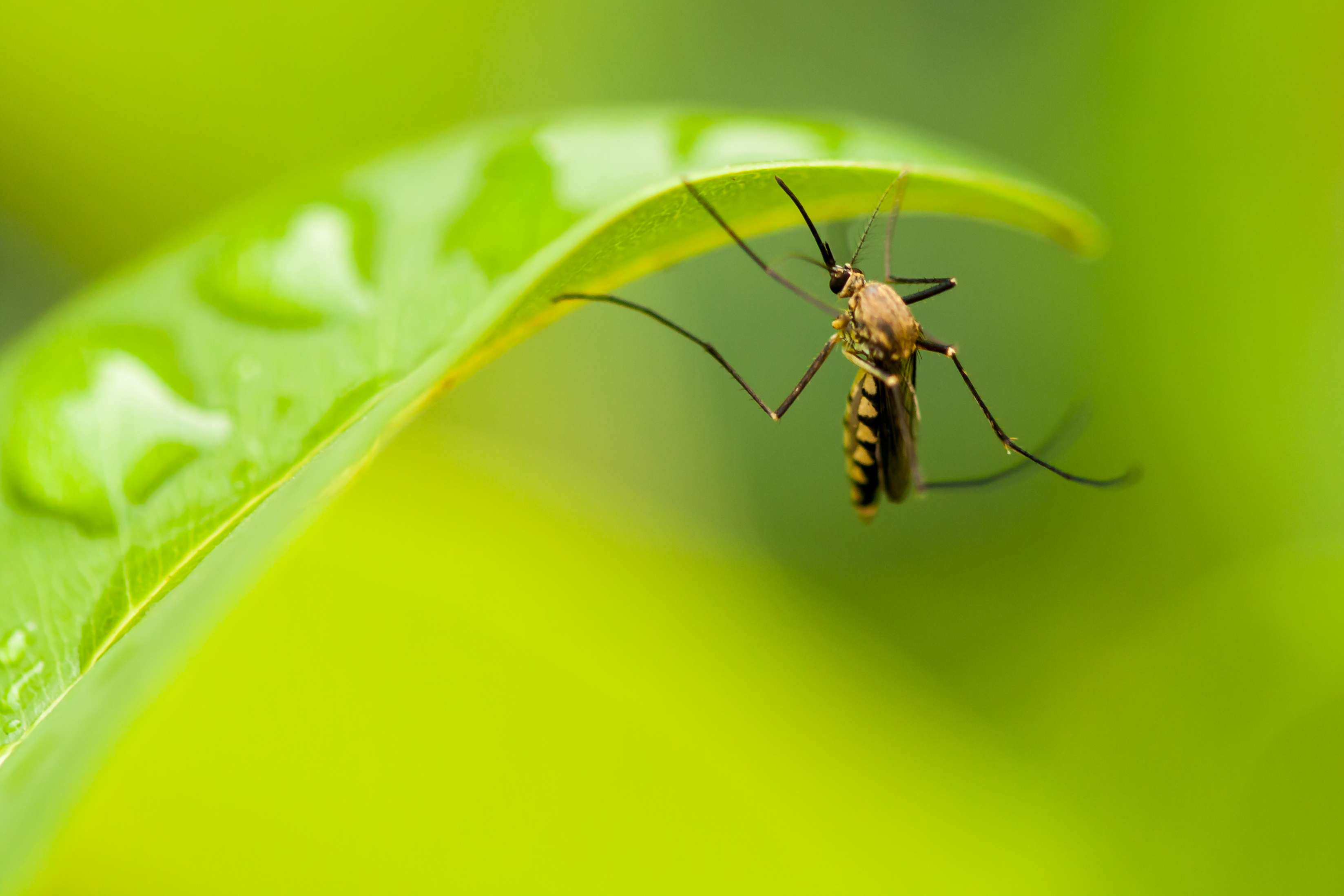 However, the plan has not been universally accepted and has received backlash.

"With all the urgent crises facing our nation and the State of Florida —  the Covid-19 pandemic, racial injustice, climate change —  the administration has used tax dollars and government resources for a Jurassic Park experiment," said Jaydee Hanson, policy director for the International Center for Technology Assessment and Center for Food Safety.

Hanson was referring to a part in Jurassic Park film where scientists extracted dinosaur blood from the gut of a prehistoric mosquito, preserved in amber.

The scientists then used the DNA in the dinosaur blood to create the terrifying creatures that roam the island, which subsequently maimed and killed many of the characters in the movie. 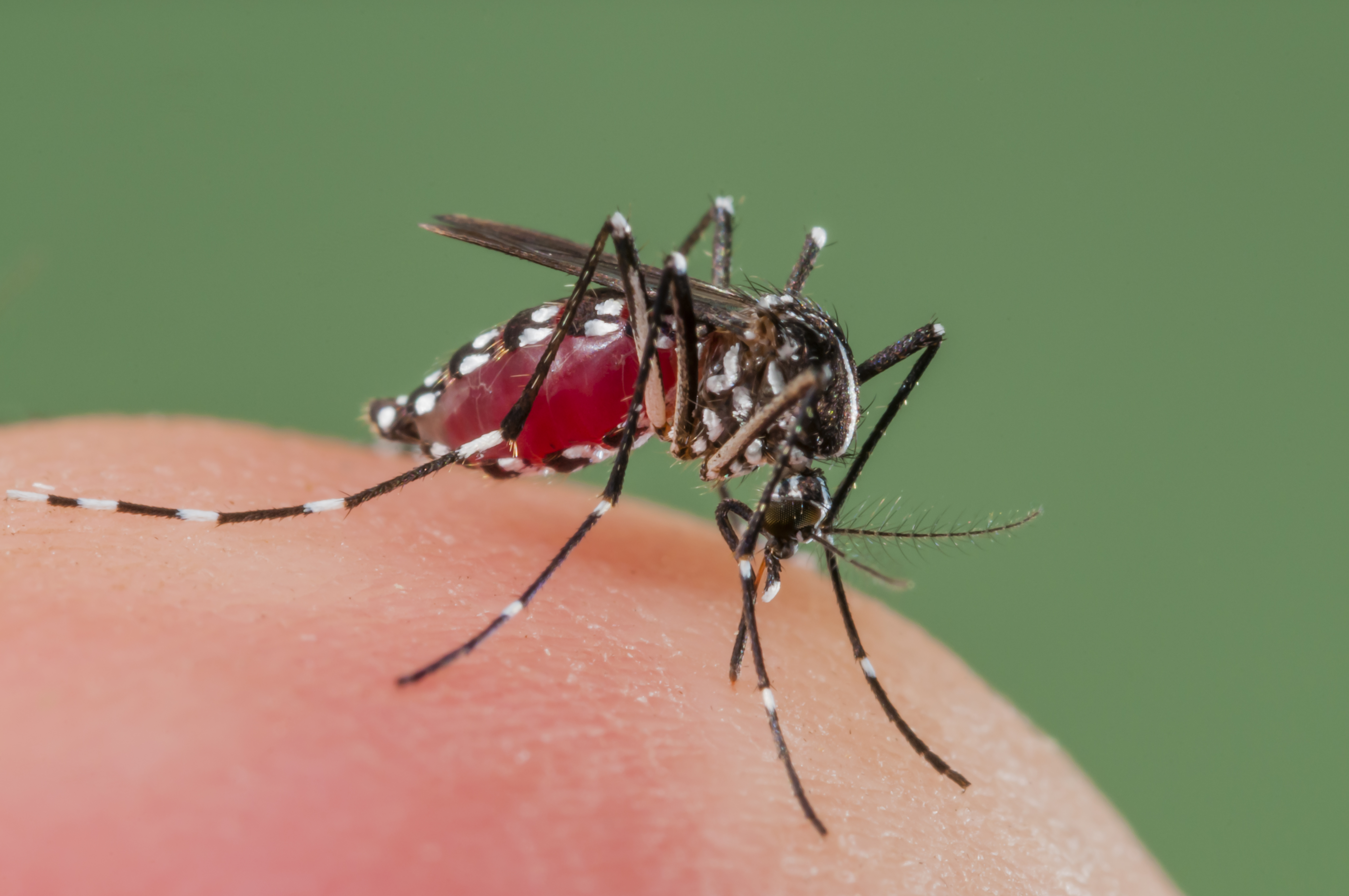 Hanson continued: "Now the Monroe County Mosquito Control District has given the final permission needed. What could possibly go wrong? We don't know, because EPA unlawfully refused to seriously analyze environmental risks, now without further review of the risks, the experiment can proceed."

What's more, a Keys resident, Anna Davis, told WUSF she had questions that had not been answered.

"I understand this is a trial because they don't know what's going to happen," she said. "So we're literally going to become an experiment here and I absolutely do not give my consent for that."

But Stanley Zuba, Florida Keys Mosquito Control Board member, cautioned those people who oppose the trial and said that they are "using half-truths, conspiracy theories, fear-mongering, billboards and threats of economic ruin to our island chain to scare people into being against this study."

In June, Florida was hit by the first Dengue fever outbreak in ten years.

All of the infections were recorded in the two-mile area of Key Largo in the Upper Keys, the state's Department of Health confirmed.

The last time Florida recorded an outbreak of the illness was in 2010 when 65 people contracted Dengue fever.