Food waste thrown out by the House of Commons has more than doubled in three years.

Some 282 tonnes of food was discarded by parliamentary caterers last year – the weight of 21 London buses – up from 130 tonnes in 2015.

A Commons spokesman said the levels were ‘below national average’ and the waste was sent to an anaerobic digestion facility to generate energy – but Labour MP Kerry McCarthy said this response was disappointing. 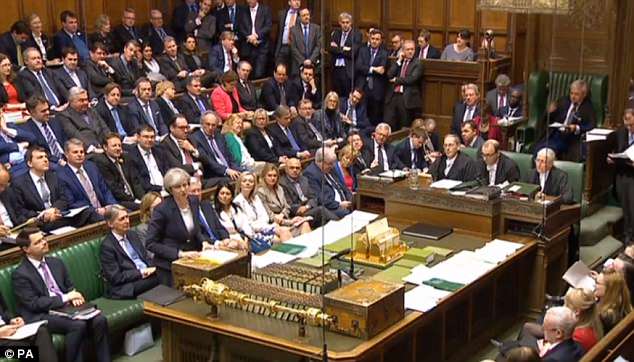 Describing the figures as ‘staggering’, she said the primary focus should be on prevention as the food is ‘nonetheless wasted’.

She said: ‘Parliament is a signatory to a voluntary hospitality and food service agreement facilitated by (charity) Wrap for reducing food waste – which I and other food waste APPG colleagues encouraged it to join a few years ago – but it seems this has had no positive effect. 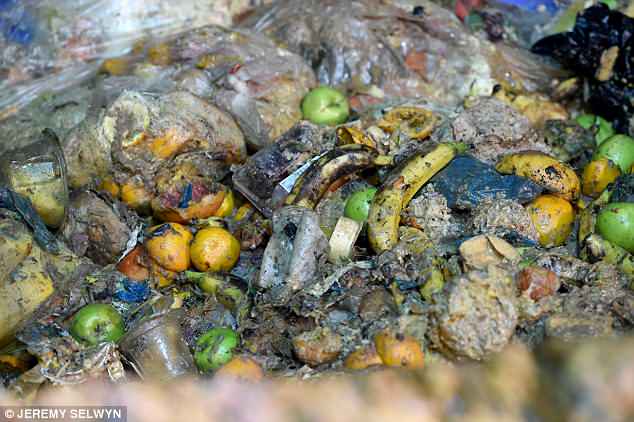 ‘It’s disappointing this increase is not considered particularly problematic because the food waste is sent to anaerobic digestion.

‘Even though it is more environmentally preferable to send it to anaerobic digestion ahead of landfill and incineration, it is nonetheless still wasted.

‘AD should ideally be used for food waste that couldn’t otherwise be prevented or re-used – such as egg shells and banana skins – with the primary focus on prevention and overseeing a decline in the overall amount that’s wasted.’

Ms McCarthy said she hoped the estate could match its bold commitments on eliminating single-use plastics from both the House of Commons and the House of Lords, adding: ‘I will now raise with them how food waste can be reduced alongside these efforts.’

‘We know that food waste contributes to climate change and other environmental problems – and the UK Parliament should be at the forefront of tackling this problem,’ she said.

‘I’d like to know why this problem is getting worse – and see the parliamentary authorities act quickly to reduce the amount of food waste year on year.’