This is the moment an evil paedophile lures a defenseless ten-year-old boy to his flat before sexually attacking, killing and dismembering him

An evil paedophile has been shut away for life after he sexually attacked then killed and dismembered a helpless 10-year-old boy.

Deeply disturbing video shows how Russian Aleksandr Georgievsky spotted victim Ruslan Korolev at a railway station then lured him to his flat.

The adventurous boy was a ‘train hopper’, riding on the roofs of trains, but the pervert promised sweets to get close to him. 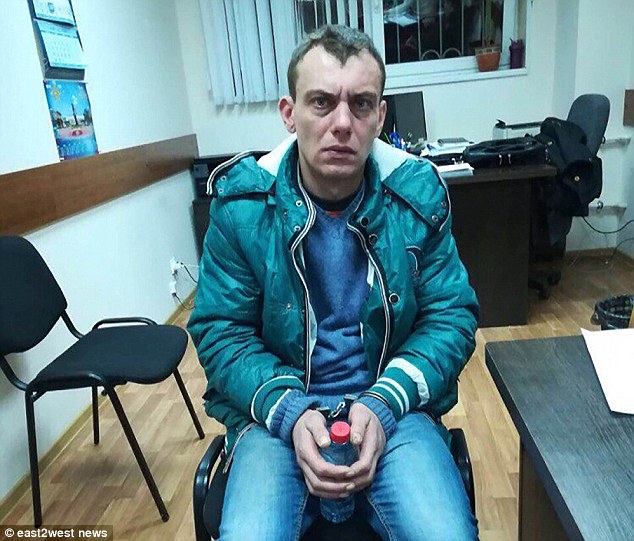 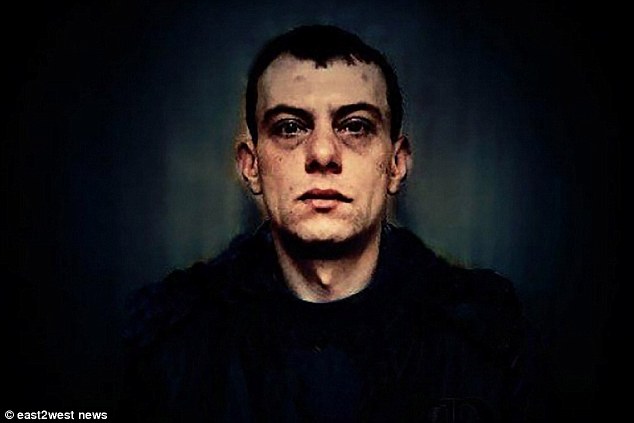 CCTV footage showed his tragic final moments. The 35-year-old – a previously convicted murderer who had a record of earlier child sex attacks – is seen talking to the boy then going to a shop before he led Ruslan to his apartment in Ortadnoe, 21 miles east of St Petersburg. 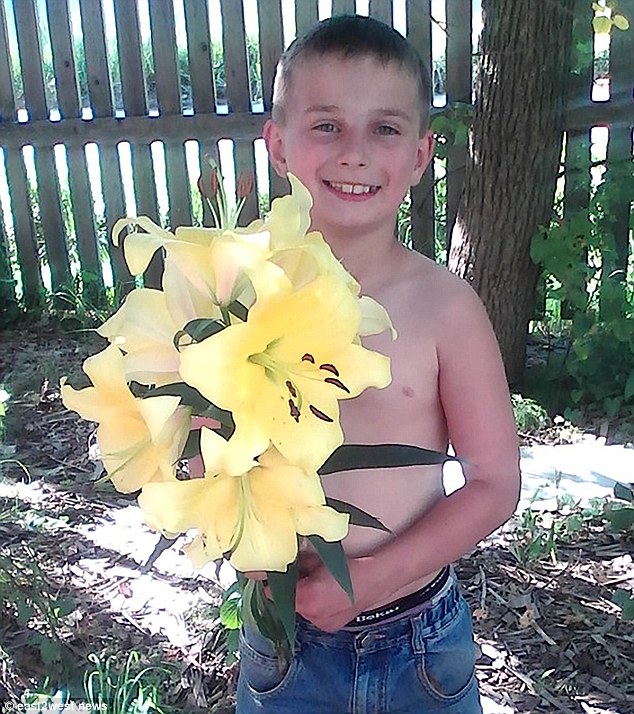 ‘Then he hid the boy’s body parts in different places around the local area and in St Petersburg.’

The case was initially treated as a missing person until a child’s boy parts were found in different locations.

He confessed and told detectives where he had dumped the boy’s other body parts.

A court this week convicted him of violent sex acts against a minor, and killing a child with a sexual motive. 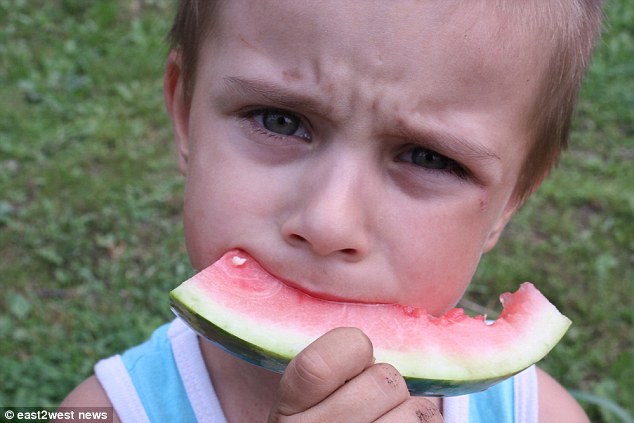 The boy’s mother Evgenia Alikulova, 28, was too traumatised to attend the final hearings of the case

The punishment – handed down after closed-door hearings – means he will never be released under Russian law.

The paedophile had begged forgiveness from the boy’s mother Evgenia Alikulova, 28, but she was too traumatised to attend the final hearings of his case.

‘I did not want to see him,’ she said, before revealing his sickening demand to be treated leniently.

Georgievsky was convicted of violent sex acts against a minor, and killing a child with a sexual motive. He’s been sentenced to life in prison 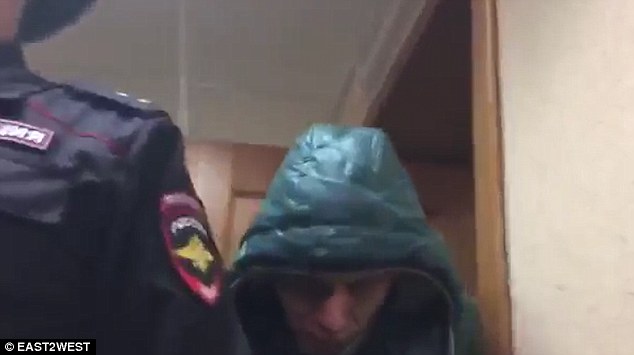 At the age of 22, Georgievsky was sent to prison for murder and served an eight year sentence

‘I know that he begged forgiveness and pleaded with the judge not to be given a life sentence. He told how he wanted to return to life.

‘He told to the judge: ‘I have not lost my hope to come back to the people. I’m in hell’.’

She said for months she could not face reality and refused to tell her other two children Ulyana, eight, and Artyom, four, that Ruslan was dead.

She hoped it was :an evil hoax or a nightmare’, she said.

Evgenia said she even even celebrated last Christmas without acknowledging that her son was dead.

‘I was criticised – but they are still children,’ she said. Then I told them. Ulyana did not cry.

‘She had wept a lot when he went missing and there were searches. She simply hugged me, and now she says that her brother is a star in the sky.

‘Artyom was small and did not quite understand. But today he remembered and said: ‘Ruslan has gone’.

‘When we walked outside, he pointed at the sky and said that Ruslan was sitting on that cloud.’

Georgievsky had been convicted at the age of 17 for a violent sex attack on a minor. He was jailed for three years.

At 22, he was sent to prison for murder and served an eight year sentence. The new sentence means he will die in prison.

Police have quizzed him on a boy aged six who went missing seven years ago.