Follow
Home » World News » Footballer who claimed £55,000 for injuries after crash is caught out after wonder goal shown on Soccer AM

Footballer who claimed £55,000 for injuries after crash is caught out after wonder goal shown on Soccer AM

A FOOTBALLER who claimed £55,000 for injuries after a car crash was spectacularly caught out after his wonder goal was shown on Soccer AM.

Callum Saunders, 33, told insurance firm Aviva he could not play his beloved sport or work as a plasterer because of the damage done to his right foot. 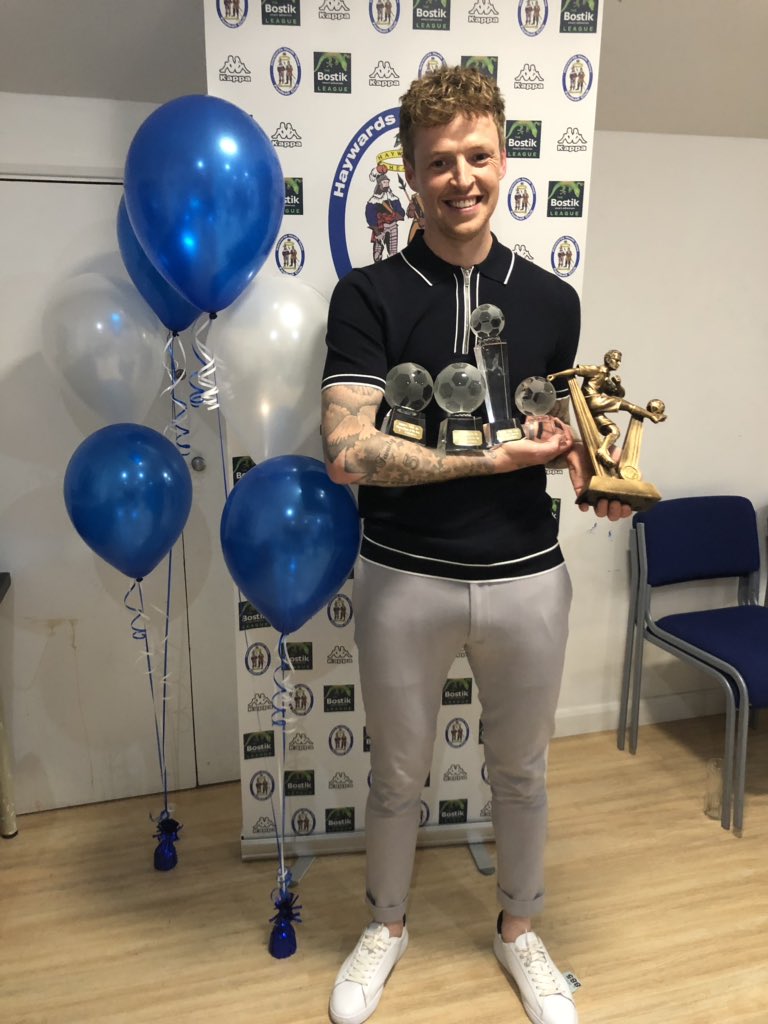 But the amateur star was rumbled after his goal against Three Bridges FC was aired on Sky's Soccer AM and YouTube, titled "The cleanest strike you’ll see today."

After being involved in a collision in his white van, the evidence he submitted to Aviva raised red flags, kicking off the insurance fraud probe.

Aviva called in lawyers amid concerns Saunders was overplaying the extent of his injury to try and bag a bigger payout.

When investigators at Clyde & Co took a deep dive into his social media accounts, they found multiple Twitter posts of the 33-year-old boasting about playing for Haywards Heath in the Isthmian League.

Saunders was further incriminated by multiple clips on the team's YouTube channel that shown him playing for the West Sussex side on several occasions.

The video of his strike against Three Bridges then gave the game away, as he was shown scoring from the halfway line with his right foot – which he claimed was injured. 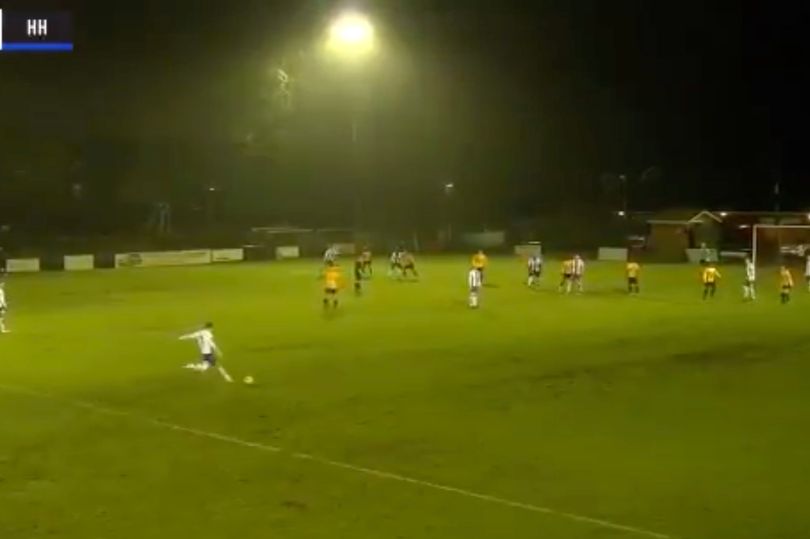 He is seen celebrating with his teammates as he bagged his second goal of the match, securing his team's 4-3 win, in the clip on Soccer AM's Twitter account – that has been viewed nearly 60,000 times.

Just weeks later, Saunders bogusly signed a document claiming he was "at a permanent disadvantage on the open labour market," and requested £17,300 for this alone.

The plasterer, who now plays for Horsham FC in the Isthmian League Premier Division, was hit with the evidence from the Soccer AM show after submitting his phony claim.

Damian Rourke, who led the Clyde & Co investigation, said: "Callum Saunders may well have been feeling happy about his Soccer AM appearance. But, in the end, it turned out to be a massive own goal."

A judge at Brighton County Court said his claim was "fundamentally dishonest".

"Having consistently lied to increase the amount of money he thought he could claim, our investigation showed that he behaved dishonestly," Mr Rourke added.

Head of Aviva’s casualty claims, Rob Lee, said: "Saunders clearly believed his minor injury claim was an open goal. What he didn’t count on is that Aviva is determined to tackle fraudulent claims and stop fraudsters in their tracks."