FOOTIE union boss Gordon Taylor is spotted at a bookies despite previously running up £100,000 gambling losses. 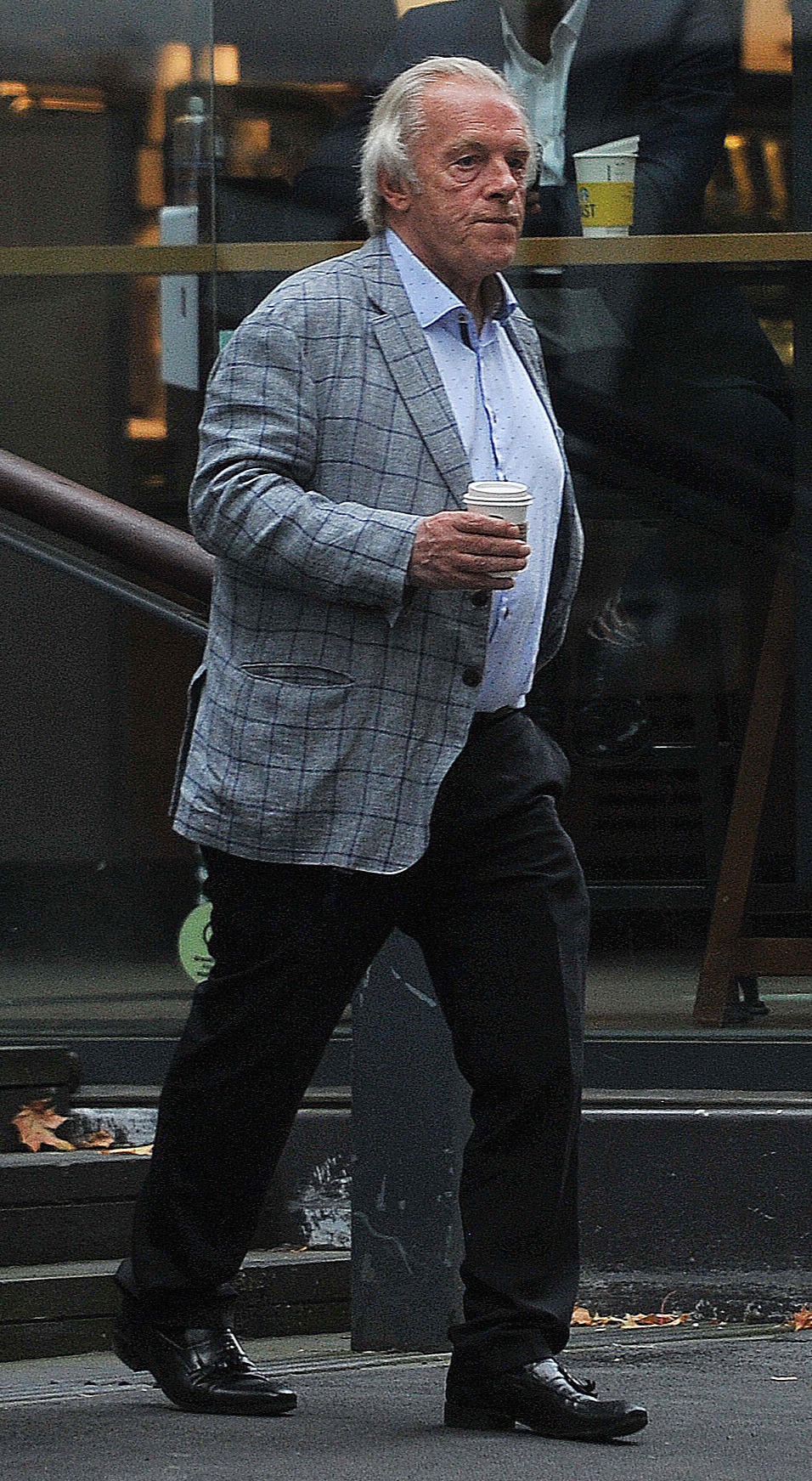 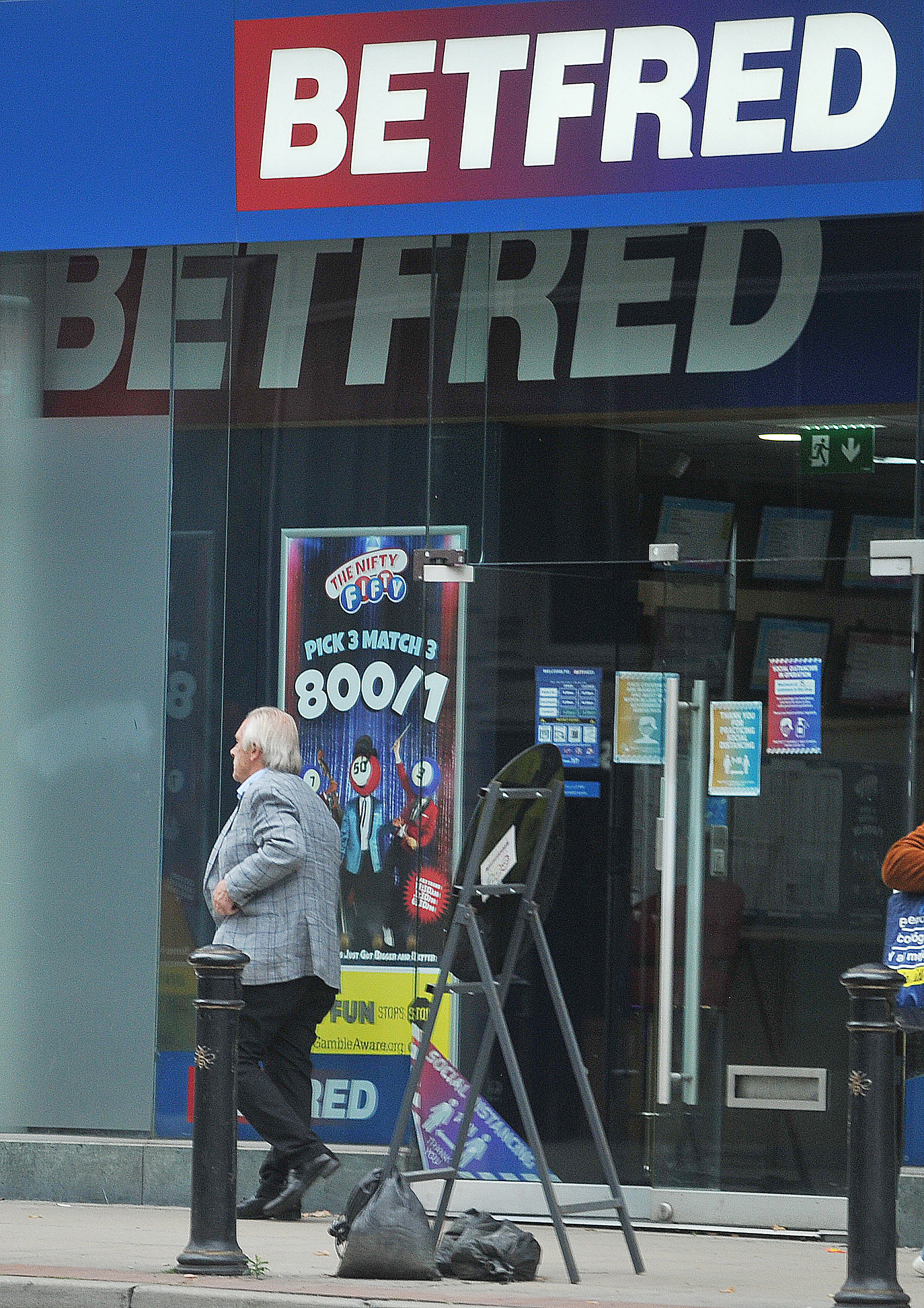 His second offence on Thursday earned a ticket.

Taylor, 75, has previously warned: “Gambling is possibly the biggest danger facing our members.

“People talk about drugs and alcohol in football but there are no random tests for betting which can easily spiral out of control.”

“He represents thousands of footballers. Many currently have their livelihoods at stake. He is happy to talk about players like me but I don’t think I ever heard from the PFA once when I had my problems.”

“He must lead by example for the good of the game and his members.” 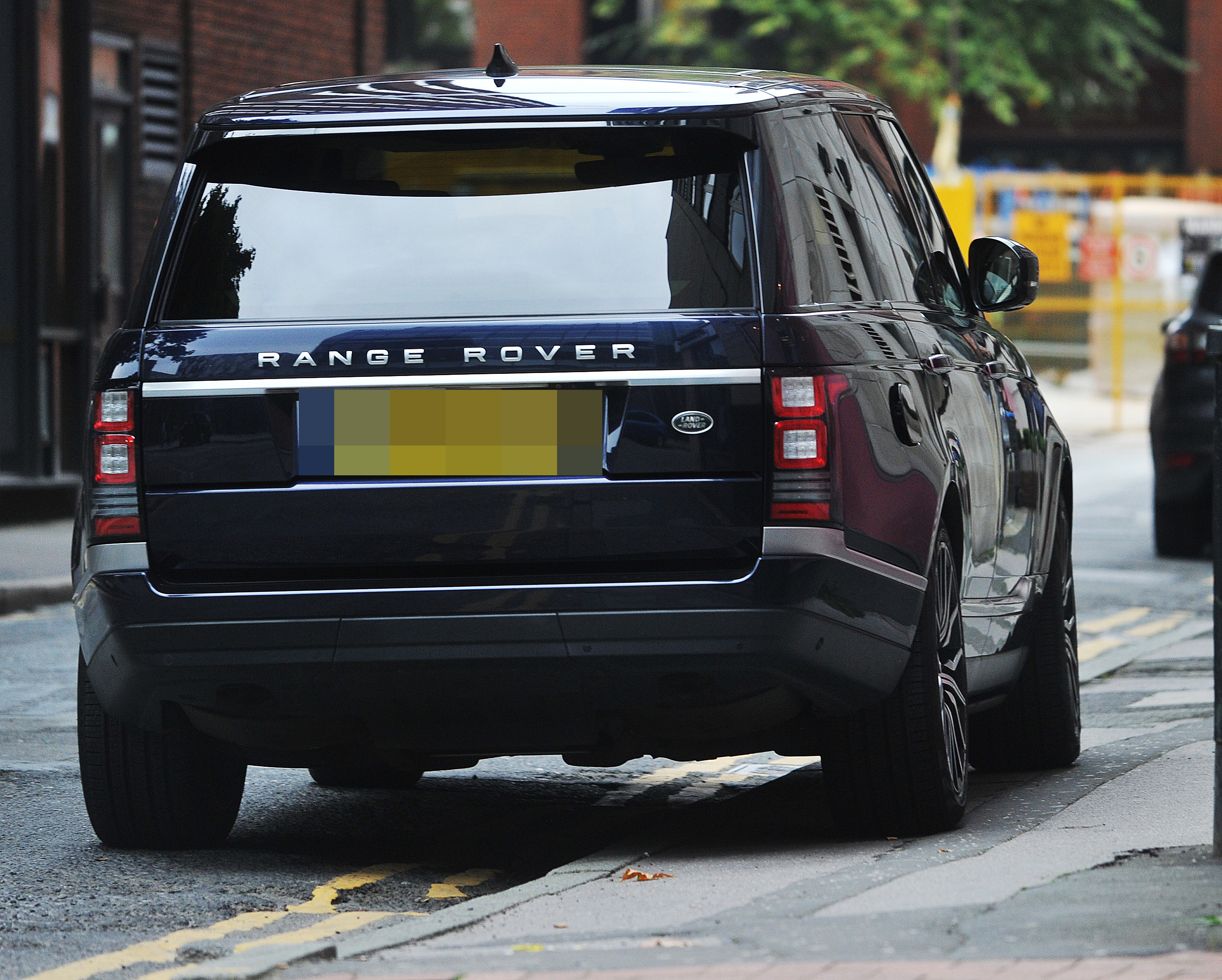 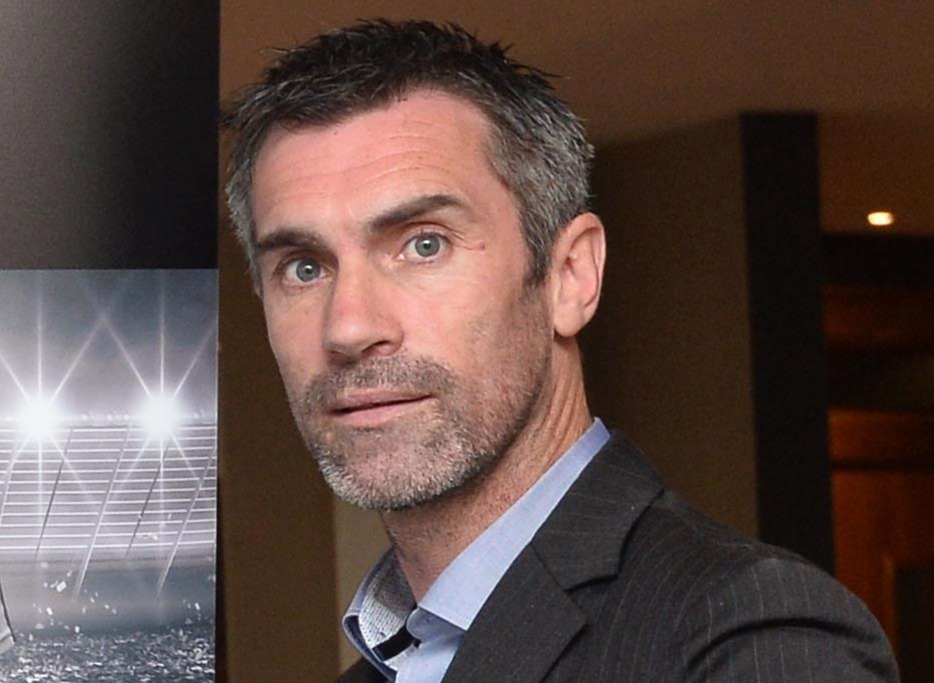 An onlooker said: “You might have thought he’d be at his desk supporting pla-yers who could lose jobs.”

In 2013 The Sun told how Taylor placed £4million in bets in 30 months — resulting in £100,000 debts to a bookie which eventually went out of business.

The PFA, which he took charge of in 1981, said it was a private matter despite him betting in part on football.

In 2014 the union’s new code of conduct banned players and officials from gambling on football.

There is no suggestion Taylor has breached these or any other rules.

boss, footie, Gordon, Taylo, Union
You may also like: