LIZ Truss has reeled off a long list of Britain's crucial allies – but has snubbed the EU.

Unveiling her new "Network of Liberty" at the Tory conference the Foreign Secretary reeled off a handful of nations and blocs the UK will cosy up to. 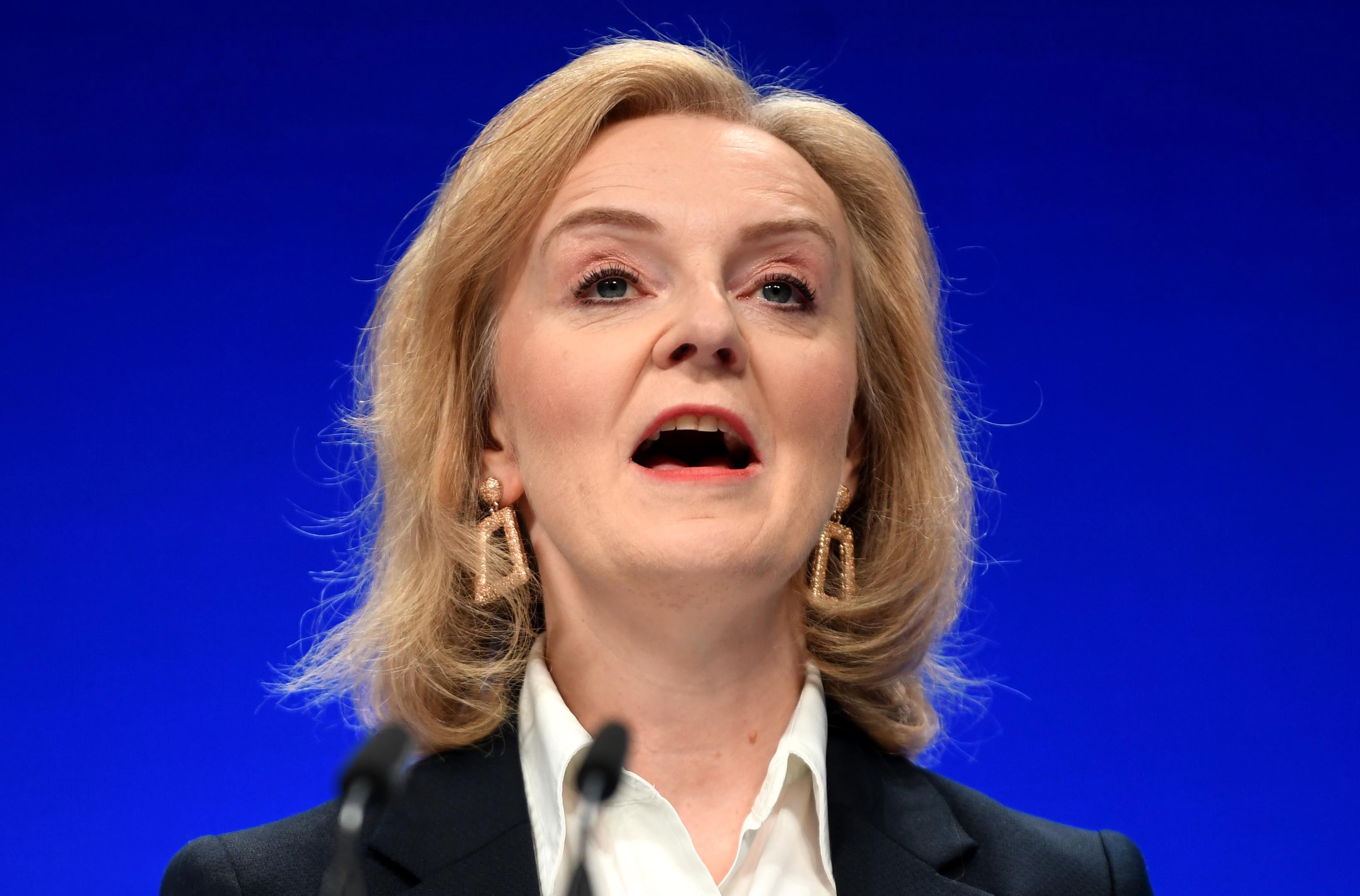 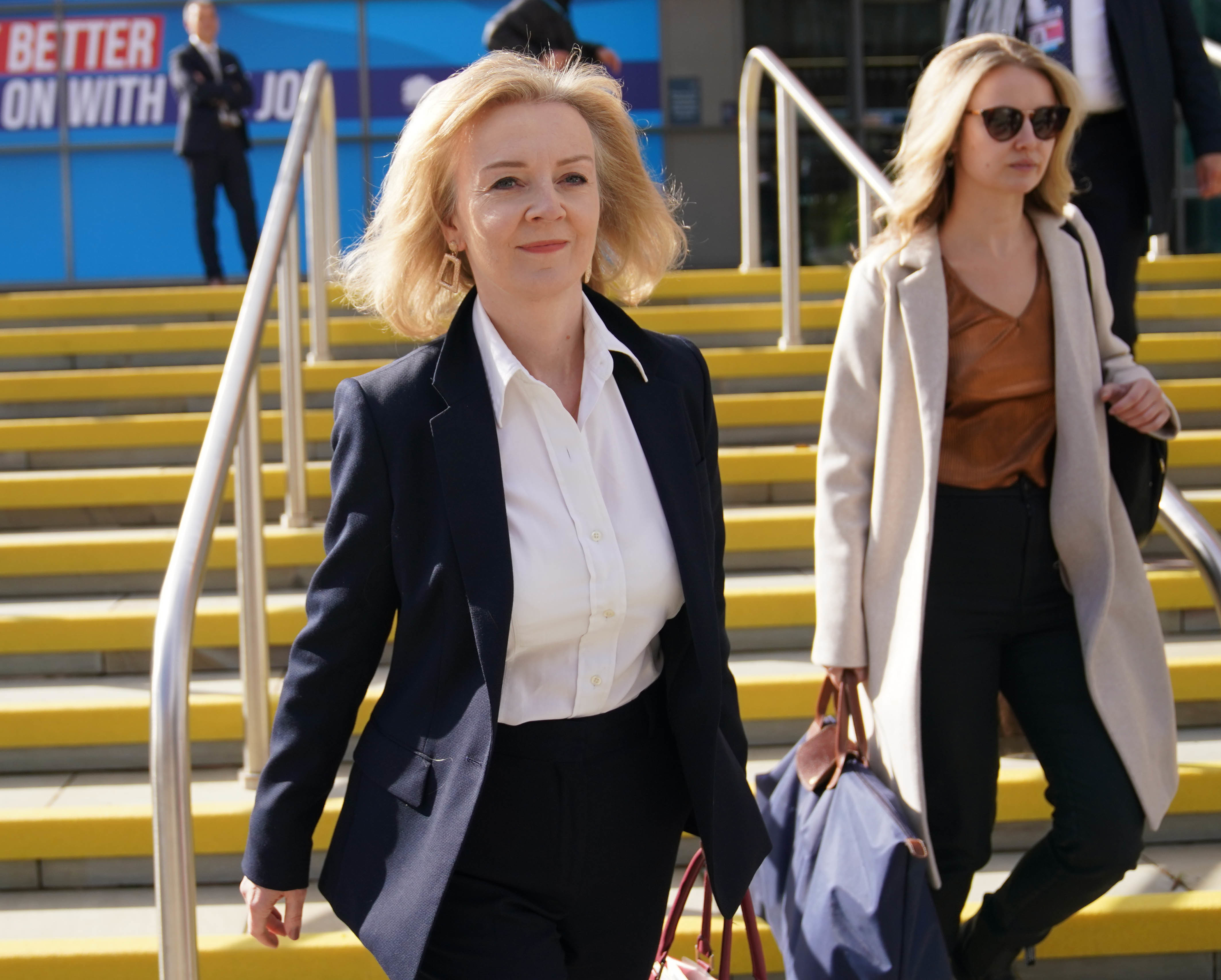 They included old friends like the US and Israel as well as former Communist nations.

But Ms Truss – taking to her new role with a Thatcher-esque hairdo – overlooked the Brussels backyard.

A source close to the Foreign Sec told The Sun it wasn't a deliberate snub but said: "Liz does believe we need to focus on the faster growing parts of the global economy and look to the Indo-Pacific."

She rose through the party ranks as a buccaneering free-marketeer to become a darling of the Tory grassroots.

Setting out her stall for "patriotic foreign policy" in Manchester, she said: "My vision is to strengthen our economic and security ties in order to build a network of liberty around the world.

"We will have a positive, proactive and patriotic foreign policy that expands trade routes, strengthens security partnerships, and supports development around the world.

"We want to trade with and invest in more countries to our mutual benefit – which leads to freer and wealthier societies aligned to the cause of liberty, spreading the human rights and values we believe in."

Liz Truss said: “We must win this battle for economic influence … and this starts with forging closer ties with our friends and allies including: