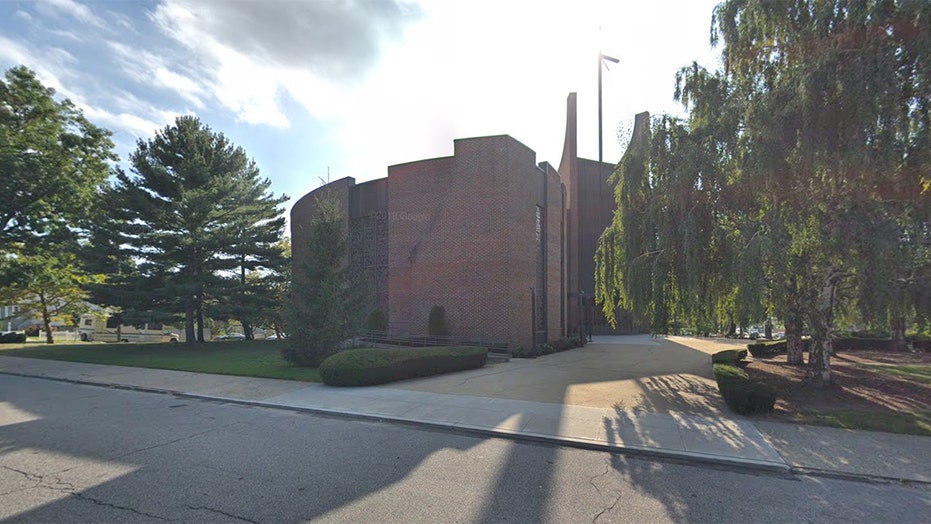 A former New York City priest accused by parishioners of embezzling $1 million to buy a house and pay for a "sex master" was found dead inside his New Jersey home last week, according to reports.

Peter Miqueli, 57, was found dead by police inside his single-story home on Cornell Drive in Brick Township on Thursday, NJ.com reported, citing law enforcement and his brother Joseph.

“I don’t know anything else. The police were supposed to call me back but they never did,” Joseph Miqueli told NJ Advance Media.

“[Peter] Miqueli was found deceased. This is a county medical examiner’s case, so we are not commenting further on it at this time,” a spokesman for Brick Township police also told the outlet.

Peter Miqueli resigned as pastor of St. Frances de Chantal parish in Throggs Neck in 2015 — just two days after his Bronx parishioners filed a civil lawsuit in Manhattan Supreme Court alleging he had embezzled at least $1 million since 2003.

The lawsuit claimed Peter Miqueli used the funds to purchase his home in Brick for $264,000 in 2009, pay monthly rent to put up his “homosexual sex master” Keith Crist in an East Harlem apartment, and buy illicit and prescription drugs for them both.

It also accused the priest of using church funds to pay for weekly $1,000 role-play sessions with Crist that involved acting out "sexual fantasies" and "bondage/discipline/sadism/masochism" activities, NJ.com reported. In the sessions, the sex master would also allegedly “force Father Maqueli to drink Keith Crist’s urine,” according to the New York Post.

Peter Miqueli never earned a salary of more than $31,000 from the church, yet he accumulated nearly $900,000 worth of assets, including money invested in stocks and mutual funds, by 2008, the lawsuit alleges. In a statement issued five years ago, the Archdiocese of New York denied it was aware of the Miqueli’s alleged misconduct and said it would conduct a forensic audit of the parish.

The Archdiocese said in 2015 it handed over records to the Bronx District Attorney’s Office. Prosecutors found that Peter Miqueli stole $22,450 from the church. Those funds were reimbursed by the archdiocese, the Post reported. No criminal charges were filed.

accused, e, former, NYC, of, Priest
You may also like: