A former tennis prodigy once linked to Australian tennis ace Nick Kyrgios has had her licence suspended after being convicted of drug driving.

Monique Belovukovic, 21, appeared in Downing Centre Local Court for sentencing  on Monday after she pleaded guilty to driving with an illicit drug present in her system last month.

Court documents revealed the P-plater tested positive for cocaine after she was pulled over by police while driving her black Mercedes G-Class along Sydney’s Oxford Street on November 11 last year, the Daily Telegraph reported. 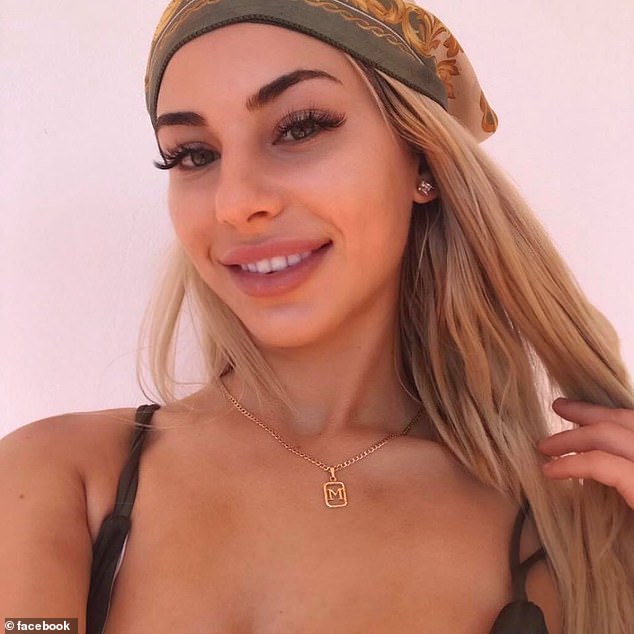 Belovukovic, who had a prior drug conviction, denied having taken cocaine when she was questioned by police, according to agreed facts tendered to the court.

‘I only had a drink two days ago,’ she said, according to the facts.

The luxury car she was driving is listed as a high-performance vehicle, which provisional licence holders aren’t permitted to drive.

Representing herself in court on Monday, Belovukovic was disqualified for driving for three months and fined $500 by Magistrate Jacqueline Trad.

A former junior tennis star, Belovukovic is more well-known for her off-court antics  after she was photographed partying with Kyrgios hours after he withdrew from his first-round Wimbledon clash in 2017.

The pair were pictured enjoying a cosy night out in London just hours after Kyrgios, then ranked 20th in the world withdrew 65 minutes into the match with a hip injury.

‘We are just friends, we all know he has a girlfriend and no one wants to mess that up,’ Belovukovic, then 18, told Daily Mail Australia at the time.

‘We were all just having a good time, we entered [the nightclub] as friends and left as friends, nothing more. It was all completely innocent.

‘Even my mum saw me on TV and called me asking what was going on.’

Just days after being spotted with Kyrgios, Belovukovic posed with another Australian tennis star Thanasi Kokkinakis, a first round loser at Wimbledon. 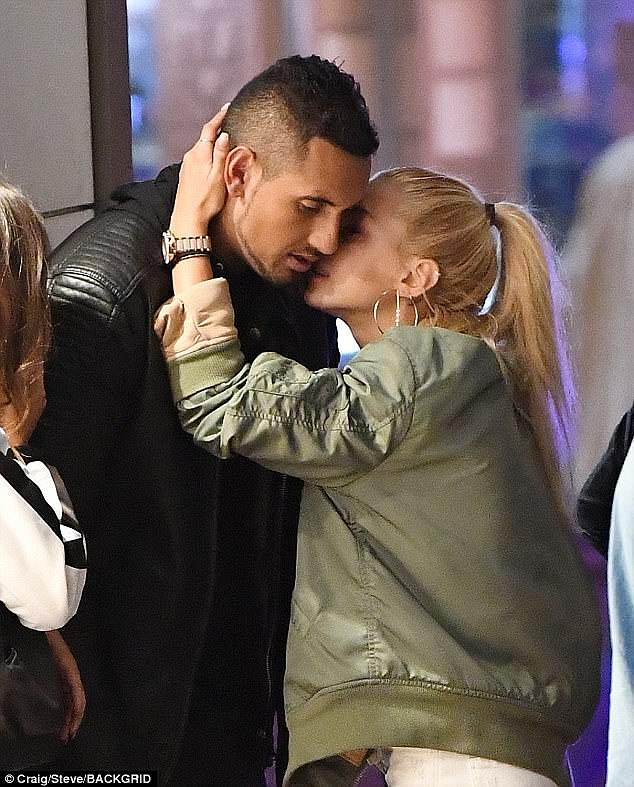 The former promising junior won a number of tournaments locally while also travelling to Serbia, France, Italy and Fiji to take on the world’s best.

At the age of 14 she moved to France to train at the Mouratoglou Tennis Academy, which was founded by Serena Williams’ current coach Patrick Mouratoglou.

But while she had mixed results at junior level, her transition to the world senior tour proved a challenge, as she recorded no career wins and career earnings of $350. 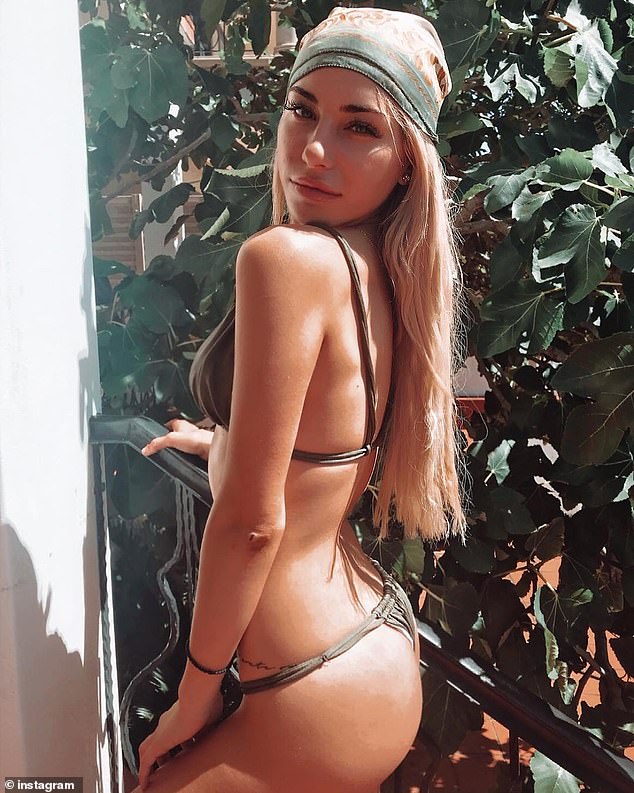 former, Linked, Once, prodigy, to
You may also like: