FORMER Tory MP Charlie Elphicke sexually assaulted a young parliamentary worker then “lectured” her “not to blab”, a court heard.

The dad of two, 49, told her he had “not been happy for years” in his marriage moments after groping her in Westminster, it is claimed. 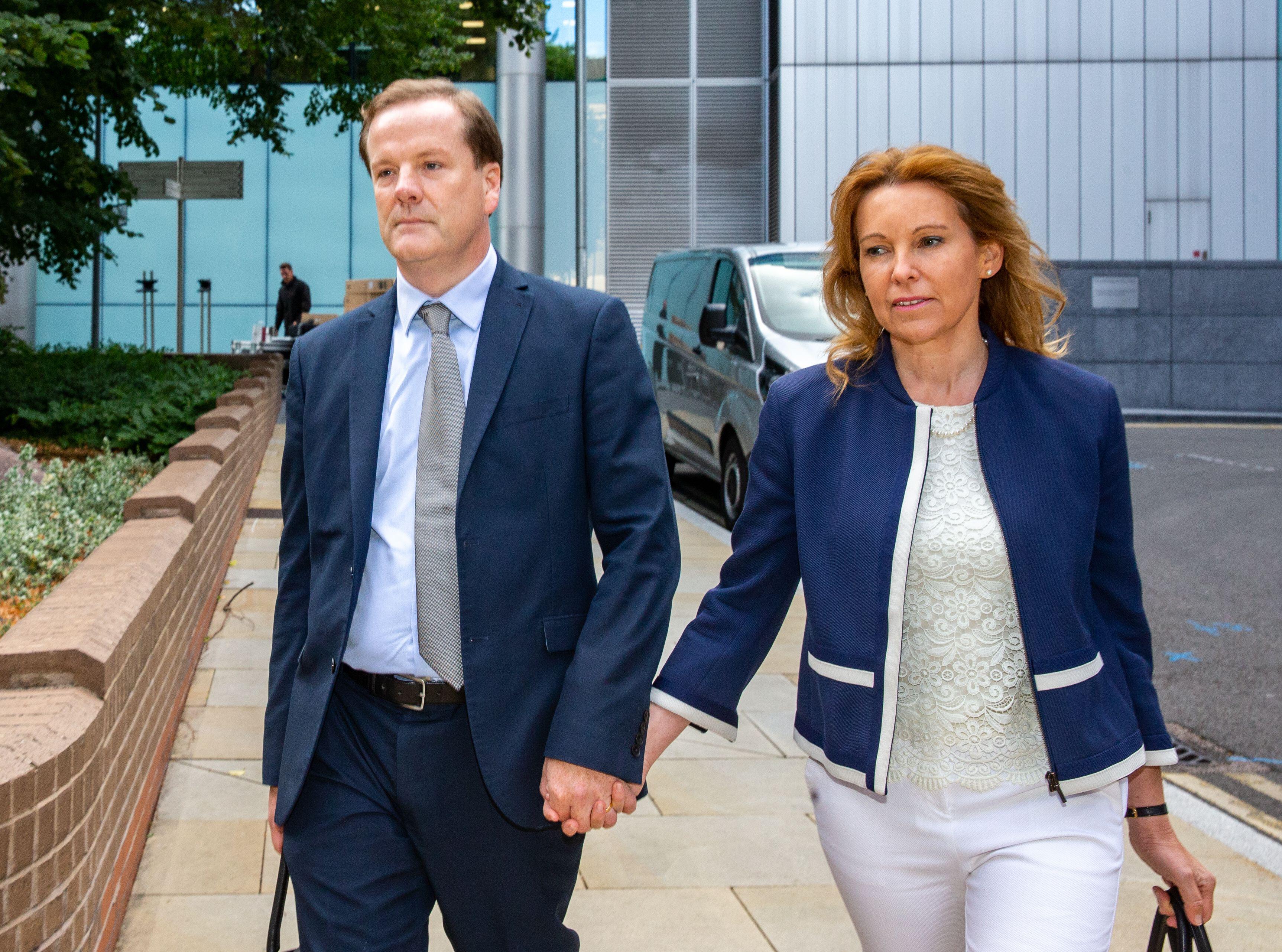 The alleged victim, in her early 20s, said she found Elphicke “physically repulsive”.

When asked by prosecutor Eloise Marshall QC if she thought Elphicke believed she was, in fact, "up for it", the woman, replied: "I think he thought that if he kept going that I would one day cave. But I wouldn't."

Elphicke denies three counts of sexual assault, two involving the parliamentary worker, and one involving another woman in 2007 at his home in central London.

The parliamentary worker described how she and Elphicke were chatting over a drink in Westminster, before he allegedly put his arm around her and told her he liked her.

The jury also heard excerpts from notes the woman made after the incident in which she told him she was not interested.

The court heard how Elphicke contacted the woman after the incident and warned her about talking to others.

Elphicke was Dover MP from 2010 to 2019 and was succeeded by his wife Natalie when he stood down. 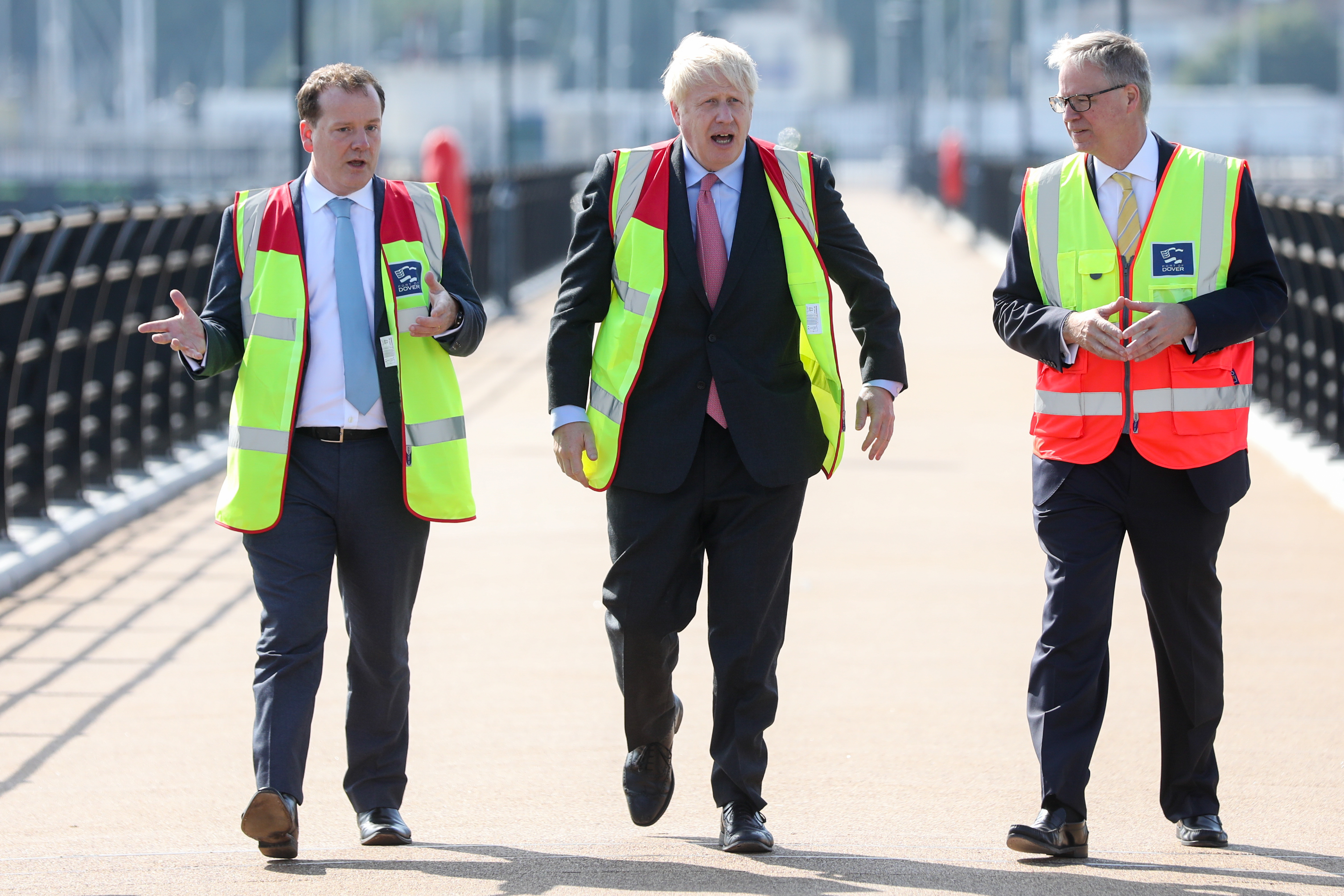 Charlie, Elphick, former, MP, Tory
You may also like:

Woman, 37, is cut out of car and loses an arm after hero cops find wreckage off rural road five hours following crash