Two men and two teenagers have been charged with killing rapper Pop Smoke during a robbery in February.

Corey Walker, 19, and Keandre Rodgers, 18, were both charged with murder by Los Angeles County district attorney on Monday.

The charges carried the special circumstance allegation that the murder occurred during the commission of a robbery and a burglary, making them eligible for the death penalty, according to the announcement. 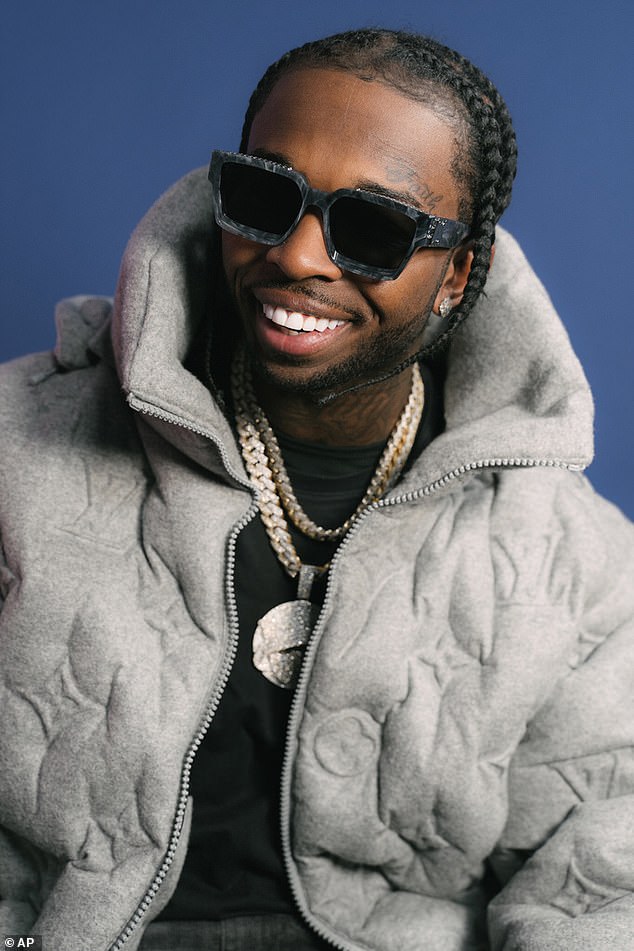 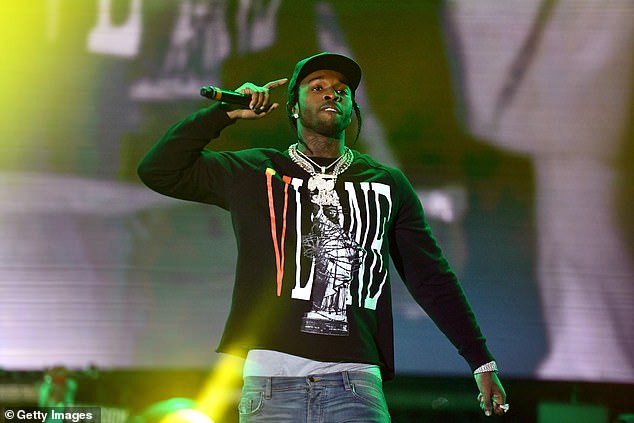 Both defendants are expected to be arraigned later on Monday at the Foltz Criminal Justice Center.

Additionally, two male juveniles, ages 17 and 15, were each charged with one count of murder and robbery in juvenile court.

Walker and Rodgers face the death penalty or life in prison without the possibility of parole if convicted as charged.

A decision on whether to seek capital punishment will be made at a later date.

Pop Smoke, 20, whose legal name is Bashar Barakah Jackson, was found suffering from multiple gunshot wounds on February 19 when police responded to a call on Hercules Drive in the Mount Olympus area of the Hollywood Hills.

He died later at a hospital. 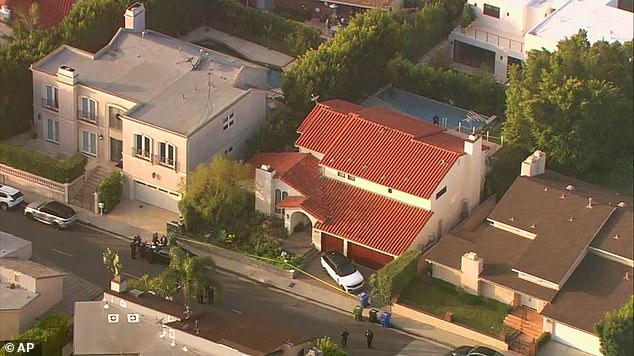 Pop Smoke was shot at this house in the Hollywood Hills, owned by a Real Housewives star

Police said the assailants did not know Pop Smoke, but got his address from photos the rapper posted on social media.

The Brooklyn-based rapper suffered his fatal injuries at a rental property owned by Teddi Mellencamp Arroyave, star of Real Housewives of Beverly Hills.

The 911 call the LAPD responded to actually came from the east coast, from someone who had apparently been called by someone inside the L.A. property during the home invasion.

The case remains under investigation by the Los Angeles Police Department.

are, Charged, Four, Teenagers, WIT
You may also like: