EMMANUEL Macron has warned that a second wave of coronavirus could kill 400,000 people as France was plunged back into lockdown.

The French President last night imposed five weeks of strict measures in a bid to curb a surge in infections. 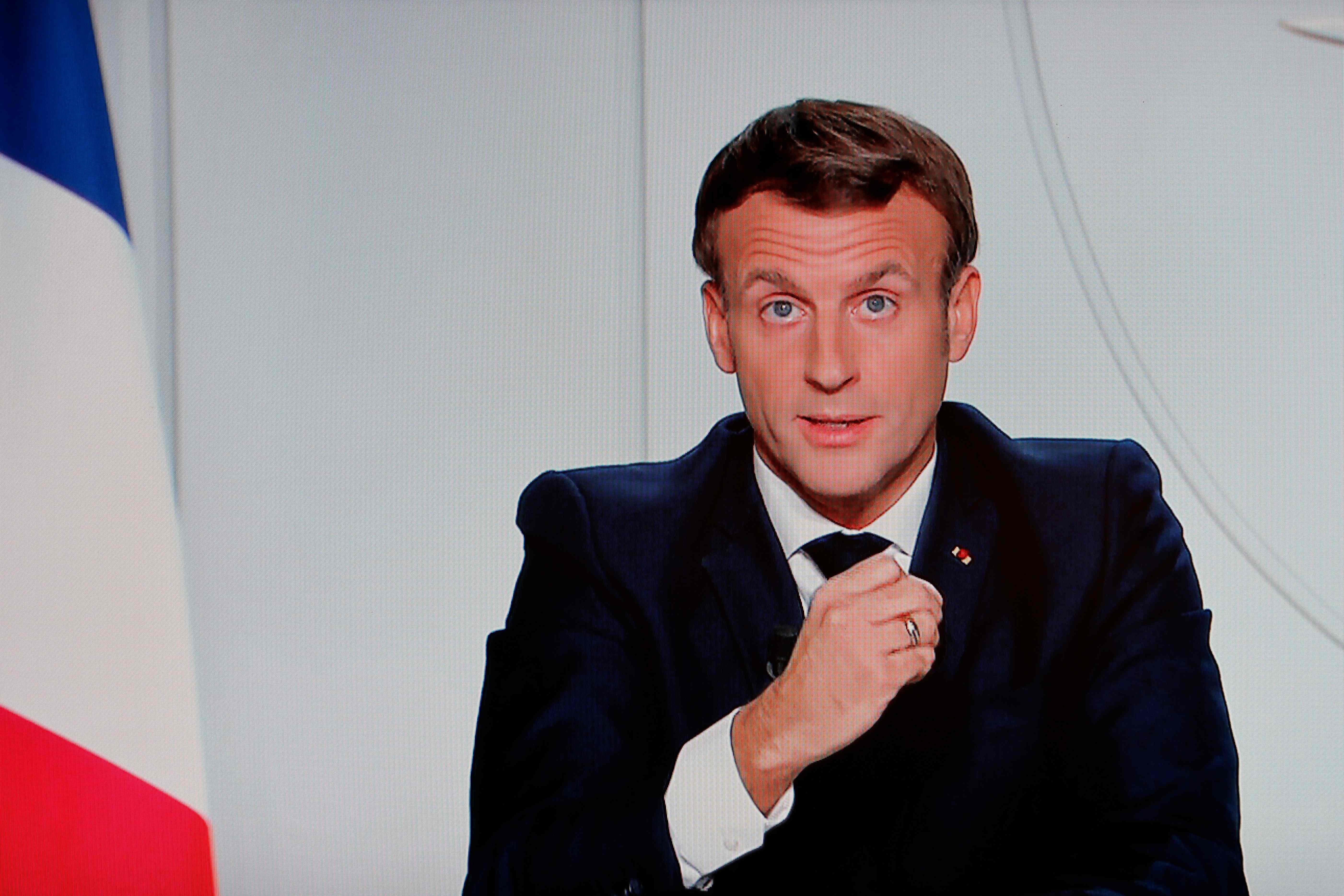 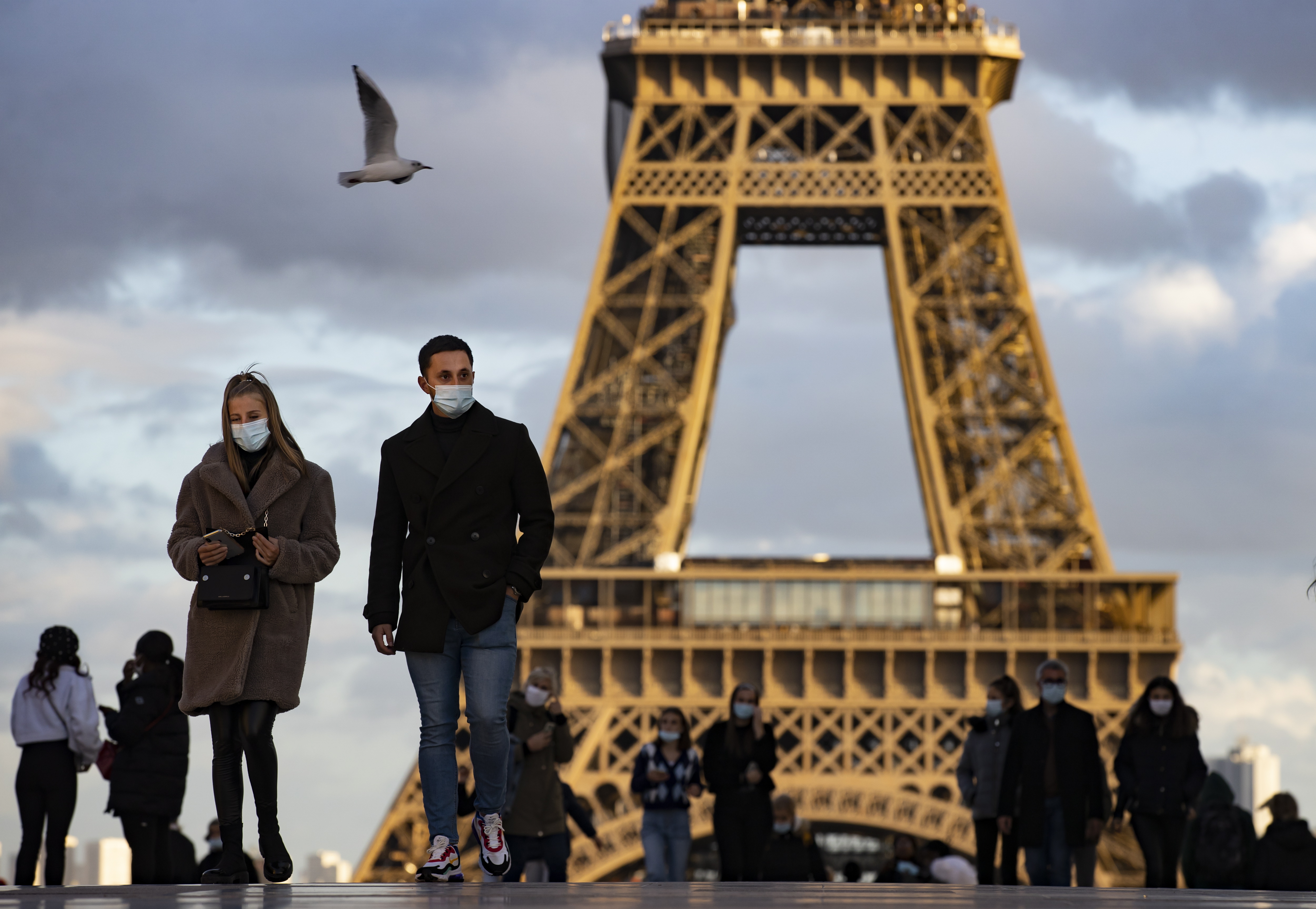 Coronavirus cases have surged across the country, with 523 fatalities reported yesterday – the highest figure since April 22.

Health authorities have also warned that hospitals are being overwhelmed by coronavirus patients, with over 3,000 patients now in intensive care.

Announcing the new measures last night, the French President claimed that fatalities could reach 400,000 without a total shutdown.

He told the nation: “The virus is spreading across France at a speed that even the most pessimistic did not predict.

“As elsewhere in Europe, we are overwhelmed by a second wave that will probably be more difficult and deadly than the first.

“If we did nothing… within a few months we would have at least 400,000 additional deaths.”

Bars, restaurants and non-essential business will be forced to close in an almost exact rerun of the country’s lockdown in March – one of the strictest in Europe.

If we did nothing… within a few months we would have at least 400,000 additional deaths

Citizens will only be allowed to leave home to buy essential goods, seek medical attention or take one hour of exercise – and will need to produce a written statement to travel for any other reason.

Schools will remain with strict hygiene measures in place, though universities will switch to online classes only.

The measures will last until December 1 in a desperate bid to curb the infection rate before Christmas.

Offering a glimmer of hope for the holiday season, Macron added: "If in two weeks, we have the situation under better control, we will be able to re-evaluate things and hopefully open some businesses, in particular for the Christmas holiday.

"I hope we'll be able to celebrate Christmas and the New Year with family.” 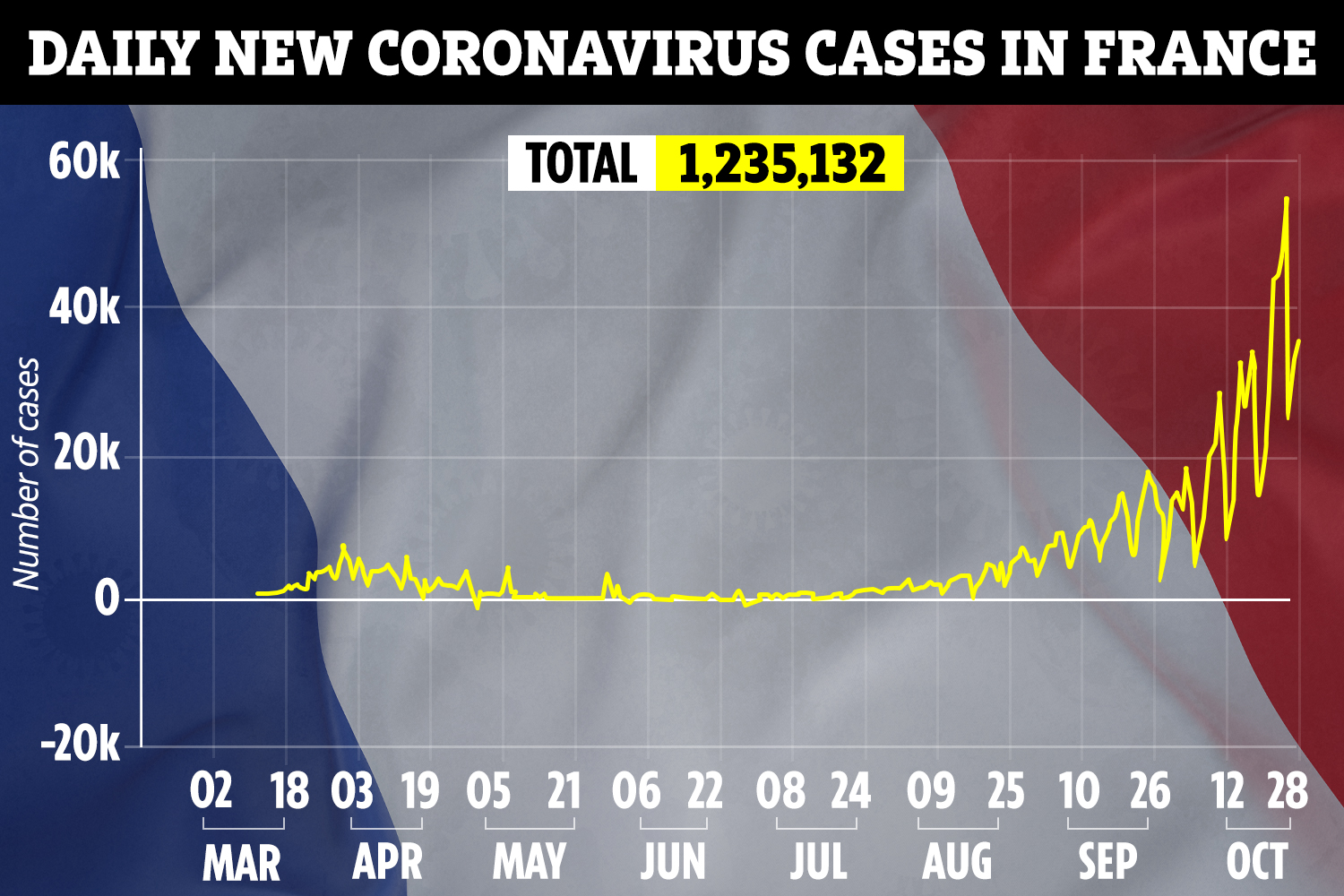 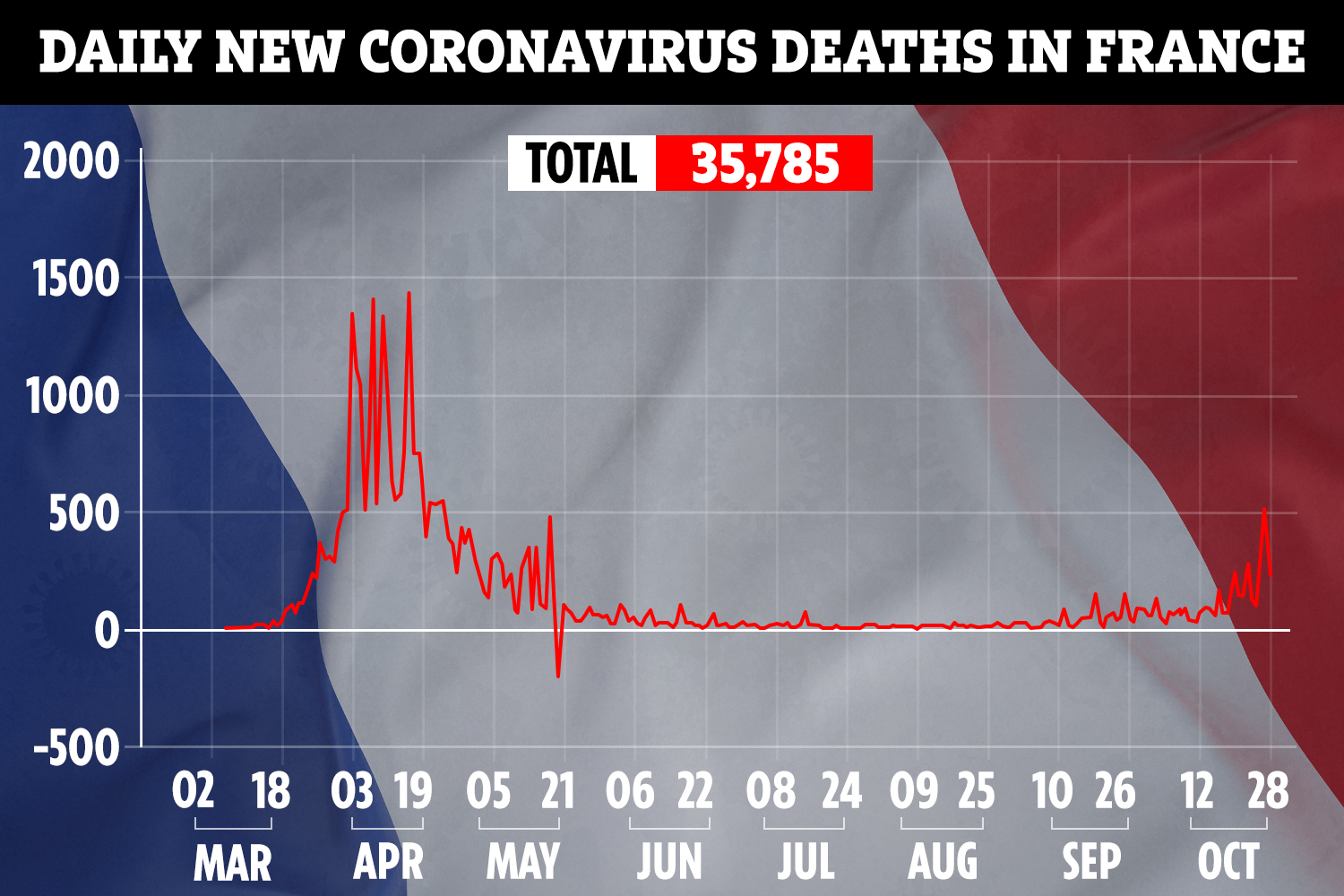 The country has seen its cases soar in the past month, with a daily record of 52,010 infections reported on October 25.

This is nearly five times the figure of 11, 123 reported a month ago on September 27 – despite local lockdown measures being imposed on swathes of the country.

Mr Macron had previously been reluctant to impose another national lockdown amid fears it could pummel France's economy – but stressed he had "no choice".

Business leaders have warned that the second lockdown would prompt another wave of redundancies and bankruptcies.

Geoffroy Roux de Bezieux, president of France's largest employers' federation Medef, told AFP that a second lockdown would cost between 50 and 75 billion euros of GDP and "cause considerable economic and human damage".

Yesterday, German leader Angela Merkel announced a month-long circuit breaker in the hope it will "save Christmas" for millions of families.

Europe is being ravaged by a second wave of the virus that experts are warning will be worse than the first.

Meanwhile authorities in Belgium, which has the highest case rate in the EU, are also eyeing a second national lockdown as early as this weekend.

Top epidemiologist Pierre Van Damme warned if they don't act the health system is set to "collapse within 10 days".

And a partial lockdown in the neighbouring Netherlands, which shuttered bars and restaurants a fortnight ago, is due to last until at least December.

Netanyahu tipped for Peace Prize for work on Arab-Israeli relations