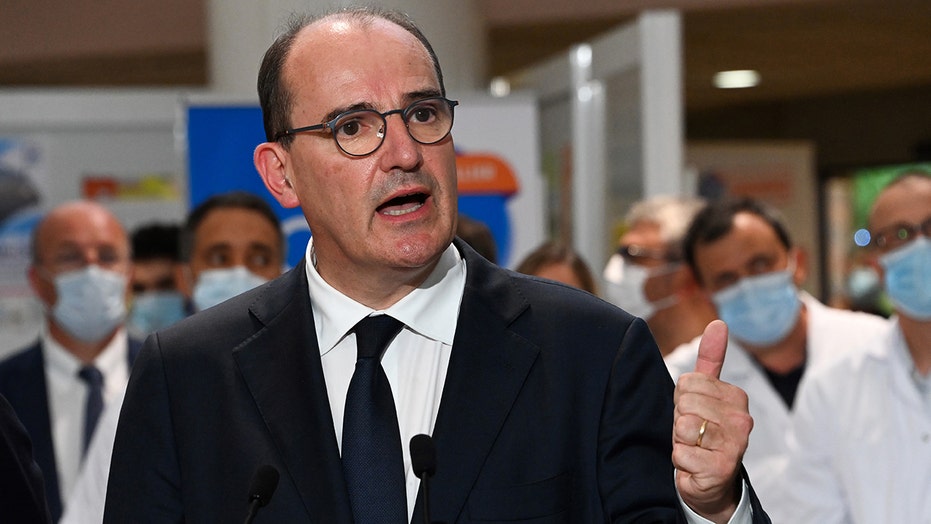 A surge of coronavirus cases in France has Prime Minister Jean Castex warning that the country has been going the “wrong way” for two weeks as he urged citizens to step up their efforts to curb the spread.

"The epidemiological situation, which we are following very closely, is deteriorating: 2,000 new cases per day compared to 1,000 three weeks ago," Castex said at a press conference at a hospital in Montpellier, according to the BBC.

France emerged from its strict lockdown in May with a seven-day average of 272 new infections. On Monday, the seven-day measure rose to 1,640 from 1,056 a week earlier, France24 reported.

In response to the increase in cases, Castex announced that France is extending a ban on public gatherings of more than 5,000 people to Oct. 30. He also asked local authorities to extend a mandate to wear face coverings in public.

He said that if France does not act together, the country will expose itself to a rising infection rate that will be hard to control. 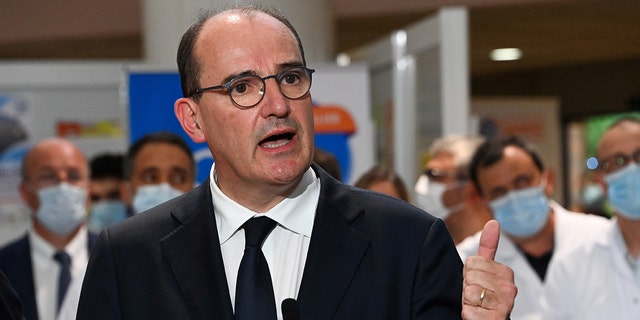 Castex warned France was going the "wrong way" the past two weeks during a speech while visiting the CHU hospital in Montpellier, southern France, on August 11, 2020. (Photo by PASCAL GUYOT/AFP via Getty Images)

“The days and weeks ahead will be crucial in preventing a resumption of the epidemic,” the prime minister tweeted. “Everyone has a role to play, including young people: pay attention, respect barrier gestures, protect yourself, protect others.”

The Health Ministry has reported more than 236,000 confirmed coronavirus infections and more than 30,000 deaths in France since the epidemic began.

coronavir, france, in, sees, Spike
You may also like: