Foreign minister Jean-Yves Le Drian told French ambassadors the EU was as united as ever in reaching an ambitious Brexit deal. 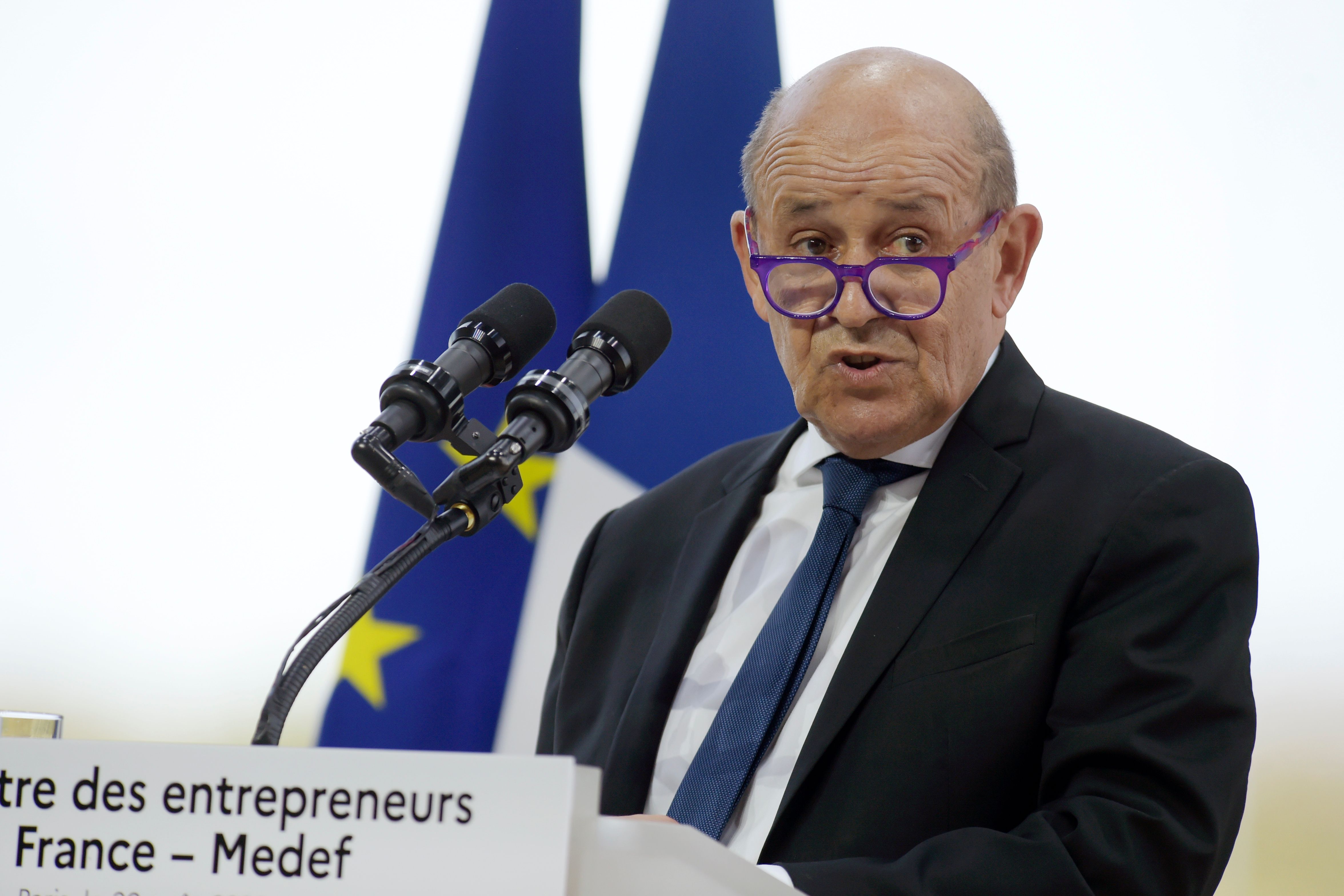 But he said the ball was in the UK’s court, adding: “Negotiations are not advancing due to an intransigent and, let us be clear, unrealistic attitude of the United Kingdom.”

The combative comments came on the eve of a vital round of Brexit discussions.

UK negotiating chief David Frost will meet his EU counterpart Michel Barnier in London today as talks enter their final decisive stage towards the end of transition on December 31.

But scant progress has been made.

Downing Street said last night: “The EU is still insisting not only that we must accept continuity with EU state aid and fisheries policy but also that this must be agreed before any further substantive work can be done in any other area of the negotiation.” 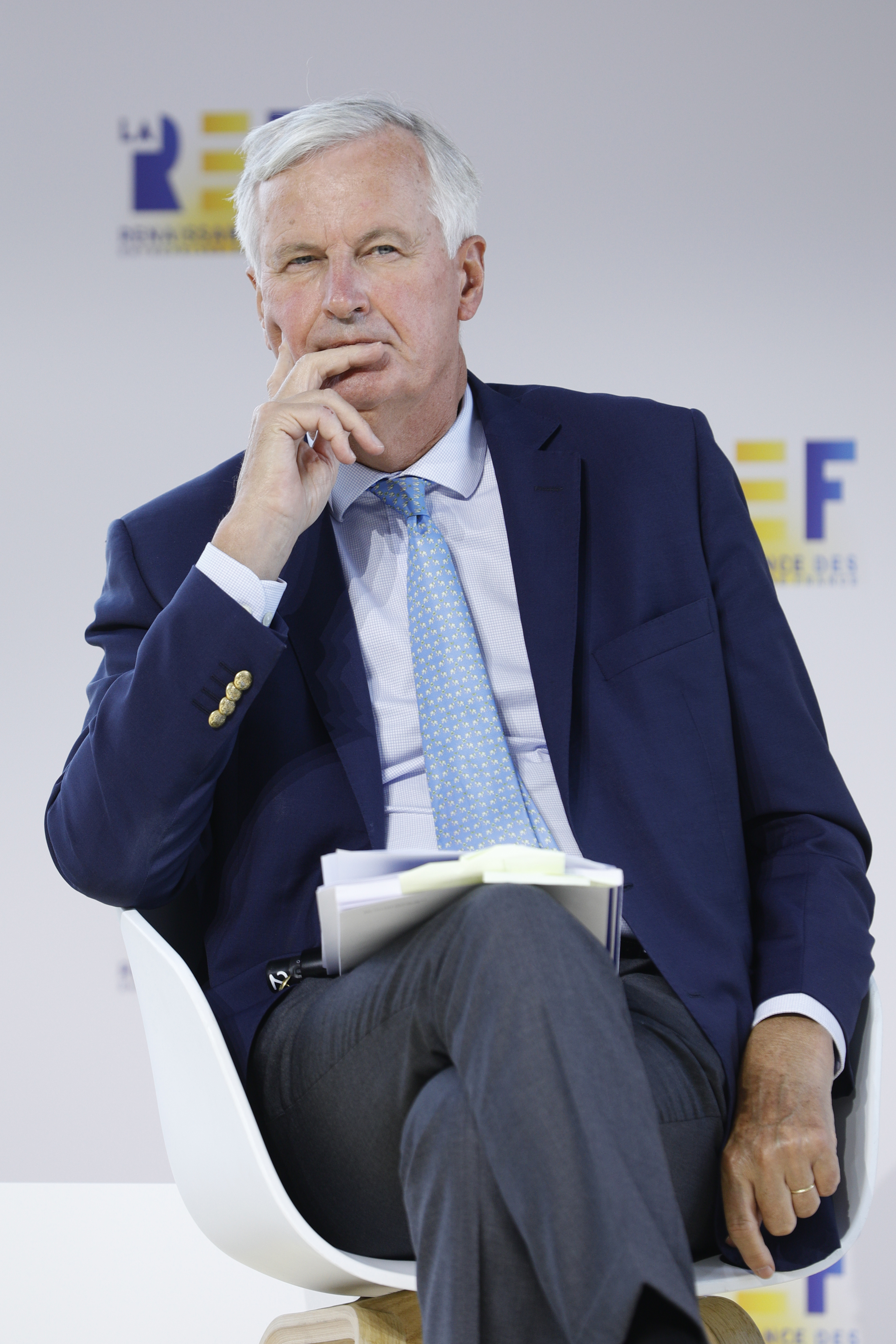 Brexit, france, Fresh, rif, sparks
You may also like: