PARIS (Reuters) – The French government said it would see through planned pension reforms but tried to assuage union anger with promises of a gradual introduction of the new system that has sparked nationwide strikes. 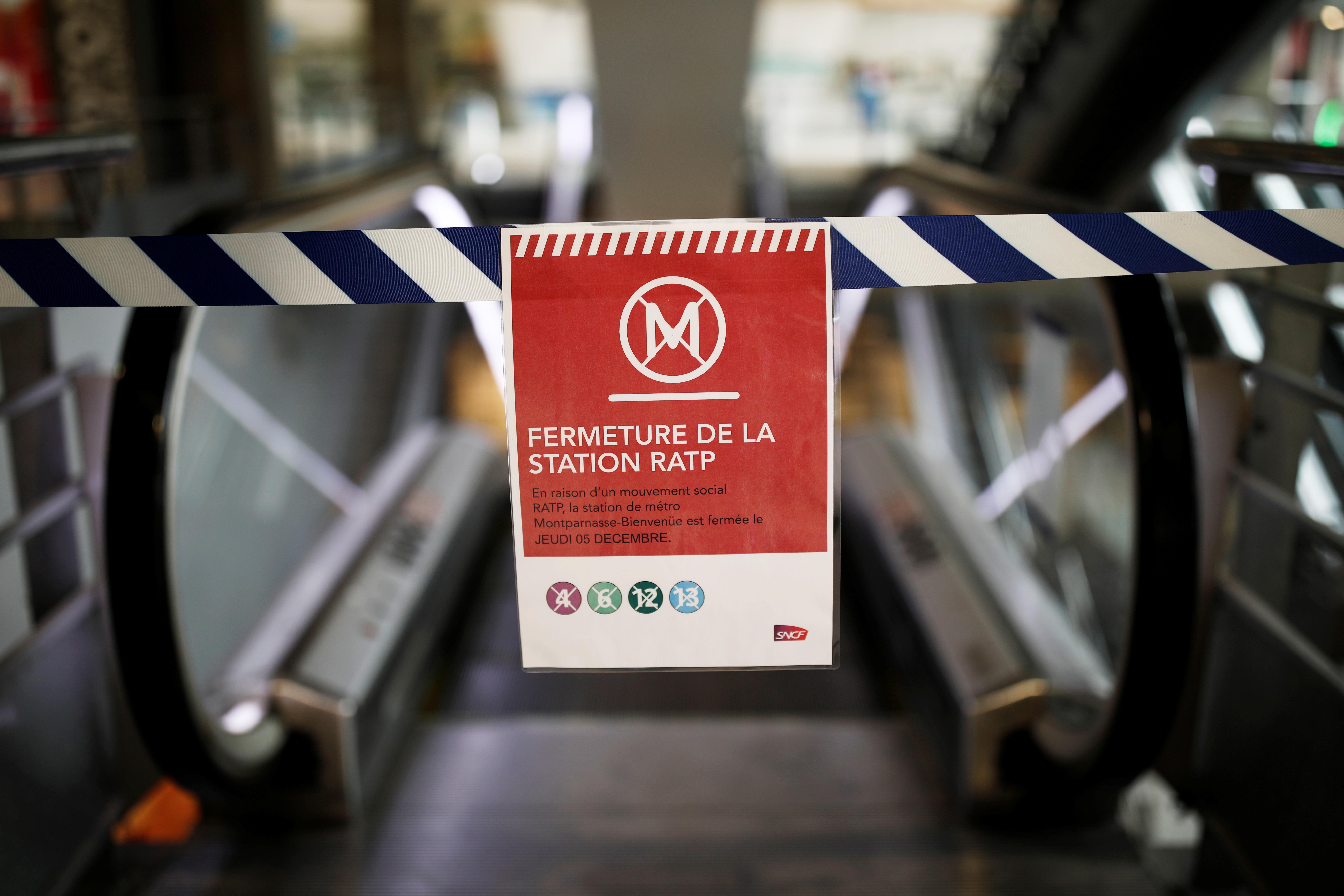 Transport systems were paralyzed for a fourth day on Sunday as unions at state railway SNCF and Paris public transport system RATP extended their strike against the changes.

“I am determined to take this pension reform to its completion,” Prime Minister Edouard Philippe told Journal du Dimanche newspaper.

“If we do not implement a thorough, serious and progressive reform today, someone else will do one tomorrow, but really brutally.”

On Wednesday, Philippe will present a detailed outline of the reform, which aims to end special regimes under which some workers can retire in their early fifties and replace them with a unified system with equal rights for everyone.

Ahead of a meeting of ministers on Sunday afternoon, several cabinet members offered to soften the reforms.

“I want the state budget to be balanced, but let’s not be dogmatic … the calendar is open to discussion,” Finance Minister Bruno Le Maire said on France 3 TV.

“We do not want the slope to be too steep for those concerned by the reforms.”

Discussion is focusing on which age groups will be impacted by the reform. In July, a report by pensions tsar Jean-Paul Delevoye said it would affect people born in 1963 or later.

In recent days, French media have reported that this could be pushed back a several years.

“We may differentiate how each special pension system converges with the new system under different deadlines and terms,” she said.

She said people’s pension rights would be calculated proportionally based on how much time they had worked under the new and old systems. The new system “will be rather positive for a significant part of French citizens,” she said.

France has one of the most generous pension systems among Organisation for Economic Cooperation and Development (OECD) industrialized nations, but the system has major budget shortfalls and Macron’s 2017 election platform included a pledge for thorough reform.

Unions plan a second demonstration on Tuesday, after Thursday’s first protest attracted 65,000 people in Paris and 806,000 nationwide, according to police figures.

france, la, pensions, Protests, Us
You may also like:

Could Killing Eve's Villanelle have found herself another victim…?

Gavin & Stacey could be denied award over warning it was homophobic

Impeachment trial: Trump touts defense team as they wrap up arguments in Senate