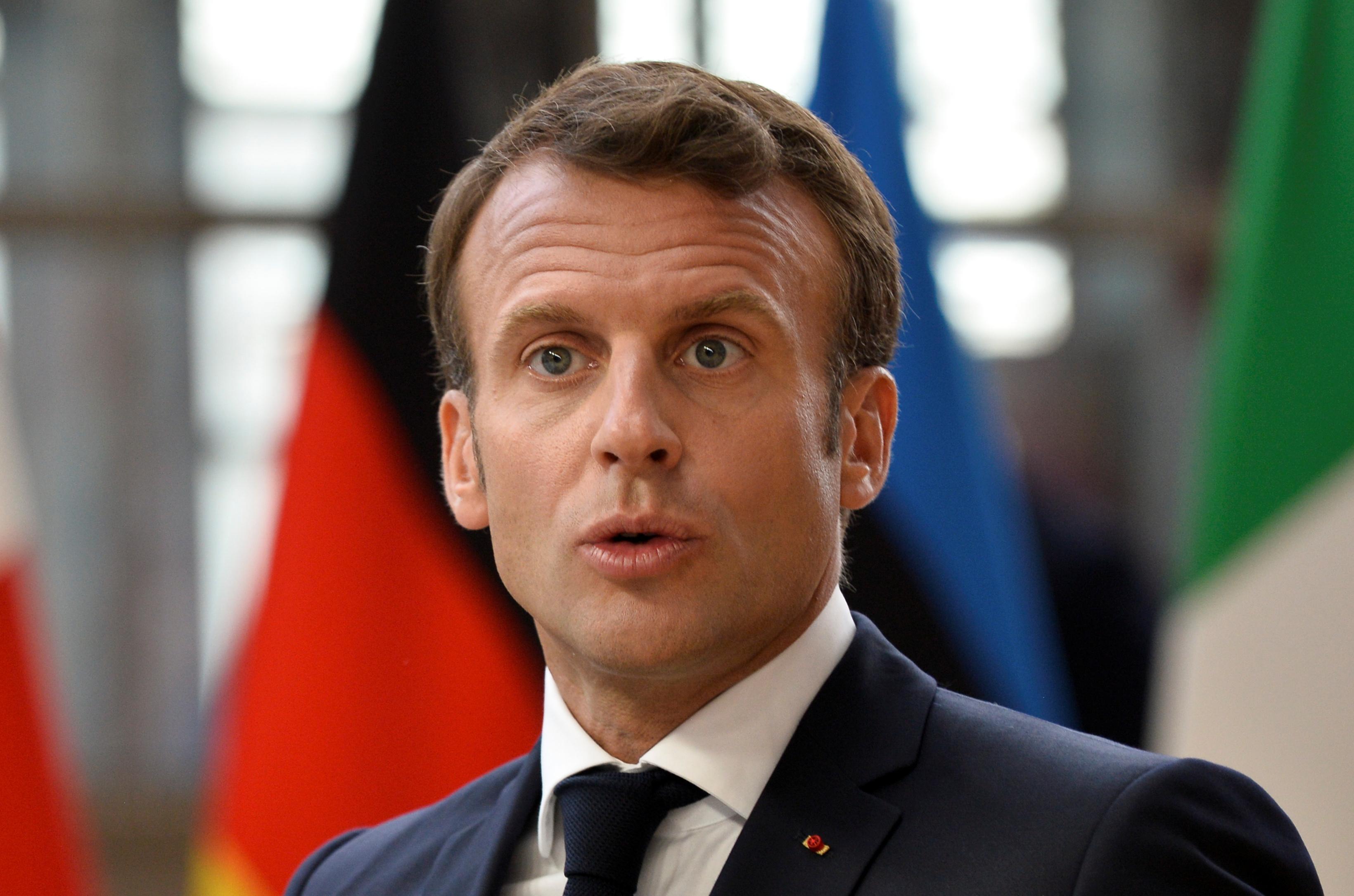 BRUSSELS (Reuters) – French President Emmanuel Macron said that three of the European Union’s top positions should be decided at a meeting of EU leaders on Sunday, with a decision on the next head of the European Central Bank likely to be taken at a later date.

“It’s important for me that we are able to emerge from this Council with answers and the new team,” Macron told reporters as he arrived for the EU leaders’ summit in Brussels.

“This is the new team that we are going to decide on, for three of the names today, for the ECB probably a little later.”

Dutch socialist Frans Timmermans is on course to be named the EU’s next chief executive, diplomats and officials said on Sunday.

EU, EU Institu, Macron, summit, Us
You may also like: