A FRAUDSTER who let a train run over his hand in a £6 million insurance fraud has been jailed for two years.

The German man, known only as Christian W, won't receive a penny after his plan backfired.

The wholesaler from Dortmund, northern Germany, tried to claim insurance after claiming to trip and fall under a train, causing a grisly injury to his hand.

But the Dortmund district court rejectedhis claims and ruled he had deliberately laid down on the tracks to cause himself the injury.

The incident occurred back in August 2018 when Christian W crept into Nordbogge train station at night, carrying his daughter's scooter,news.de reports

He is believed to have thrown the scooter between the platform and the Regional Express train that was heading to Dortmund, before sitting next to the train and putting his left hand on the tracks.

When the train departed at 3.23am it began to cut his hand off, and the rest had to be fully amputated in hospital.

While in hospital he sent his claim letter to insurance companies, claiming to have fallen while on the scooter onto the train tracks.

But neither the police nor the insurance companies were convinced.

The Dortmund public prosecutor's office claims he had taken out none accident insurance policies, totalling €7 million (£6 million),according to Bild.

Christian W was convicted of insurance fraud by the courts, with the judge handing down a jail sentence on top of the fraudster not receiving a penny in insurance money.

The German will now spend the next two and a half years in prison. 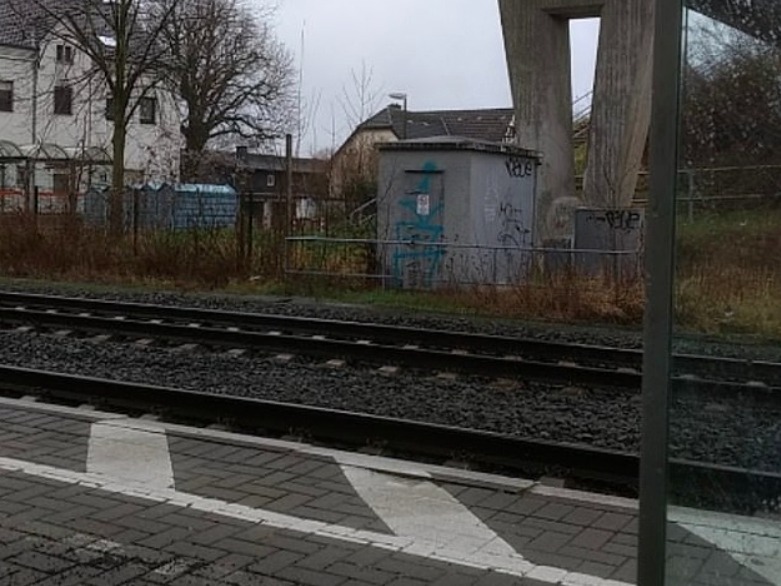 fraudster, let, ov, run, train, Who
You may also like: