French housekeeper spied for Britain in WWI before German capture

Incredible story of the ‘Joan of Arc of the North’: French nanny spied for Britain in WWI before being captured by the Germans and sentenced to forced labour for life

The story of how a brave young Frenchwoman was recruited by British intelligence and ended up running a 100-strong spy network during the Great War is being highlighted to commemorate a century since her passing.

Louise de Bettignies was born in Saint-Amand-les-Eaux, northern France in 1880, one of eight children in an aristocratic family that had fallen on hard times. 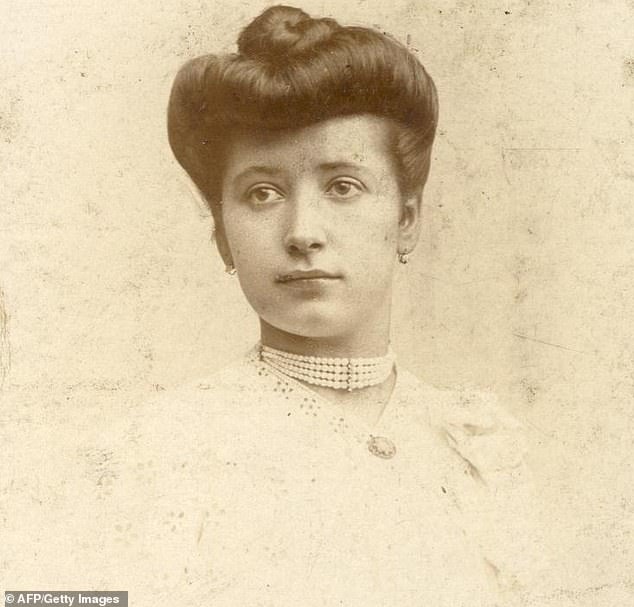 The family moved to Lille when Louise was 15, and three years later, the bright teenager moved to the UK to continue her studies.

She studied with with the Ursulines, a Roman Catholic religious order dedicated to the education of girls and women, in Essex, London and Oxford.

Louise returned to Lille when her father died in 1903, by which time she was fluent in English.

She eventually graduated from the local university, having also learned to speak German and Italian.

Following her graduation, she worked as a tutor for several upper class and noble families across Europe, picking up basic Czech, Russian and Spanish, before returning to France in the beginning of 1914. 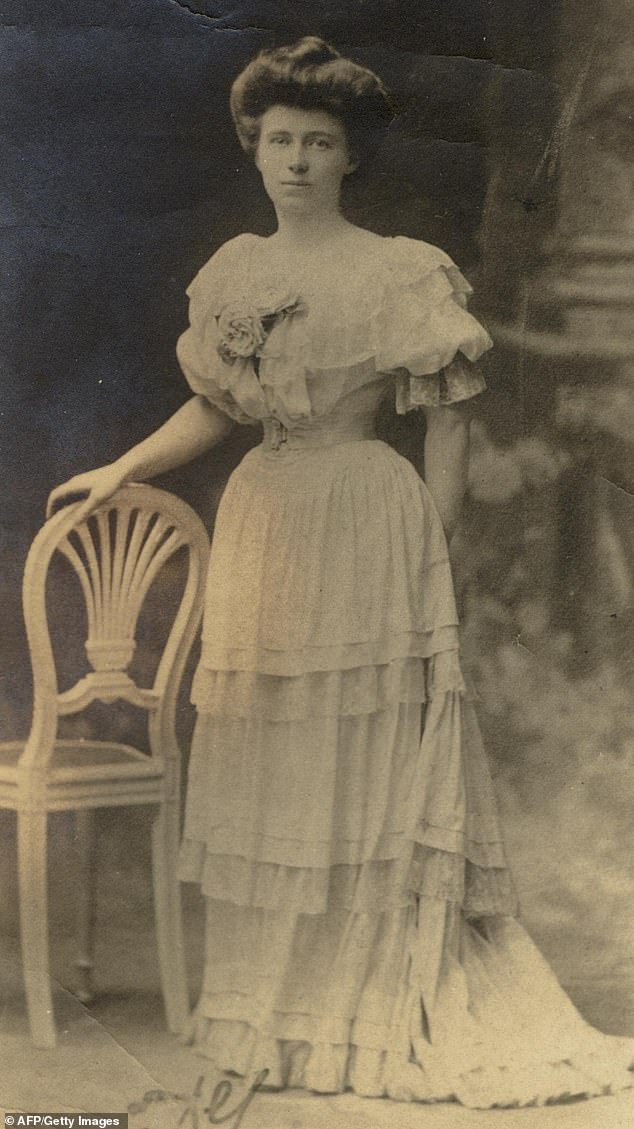 Joan of Arc of the North: Working under the pseudonym Alice Dubois, Louise ended up running a 100-strong spy network in north France in the war

She was 34 when her home town of Lille came under fire in October 1914 and notably aided troops by distributing ammunition and food to soldiers.

When the town capitulated less than two weeks later, she fled to Saint-Omer, some 40 miles northwest of Lille.

In early 1915, she was first contacted by the French military and then the British to recruit her to the intelligence service.

She agreed and adopted the code name Alice Dubois and together with a woman named Marie-Léonie Vanhoutte she set up the ‘Alice network’.

Louise’s network ended up comprising up to 100 agents in Lille and surrounding areas, and monitored German army activities on behalf of the British, as well as helped Allied soldiers escape occupied territories.

It is estimated that the Alice network saved the lives of more than 1,000 British lives, according to the Western Front Association. 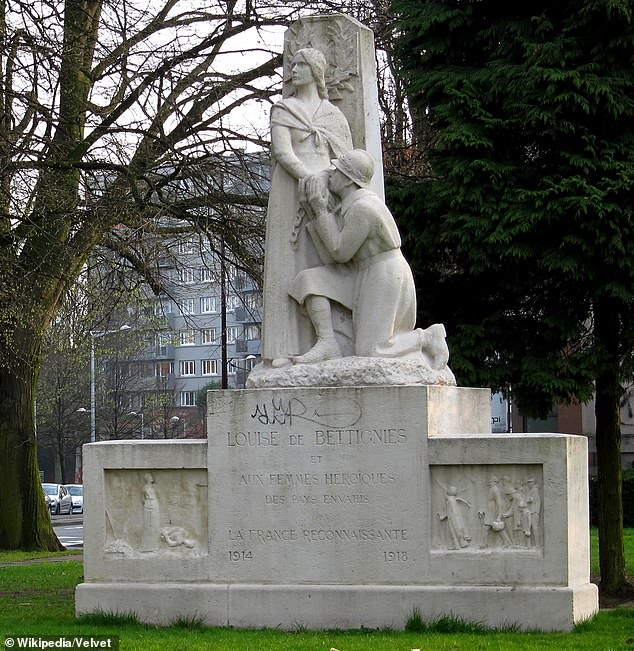 Honoured: This monument of Louise de Bettignies can be found in Lille, France

However, after just a few months, both Louise and her accomplice Marie-Léonie were caught by the Germans – the latter in September and Louise in October.

Louise was sentenced to death in March 1916, with the sentence later reduced to forced labour for life.

She was deported to a labour colony in Cologne, where she was held for three years before falling ill with pleurisy – a type of lung infection – which her jailers refused to treat adequately.