THERE are fresh fears of coronavirus on the International Space Station after a top official who was close to astronauts has deteriorated with Covid-19.

Virus-struck Evgeniy Mikrin – deputy head of Energia Rocket and Space Corporation – travelled with another top official who met with three astronauts, and who now appears to be self-isolating. 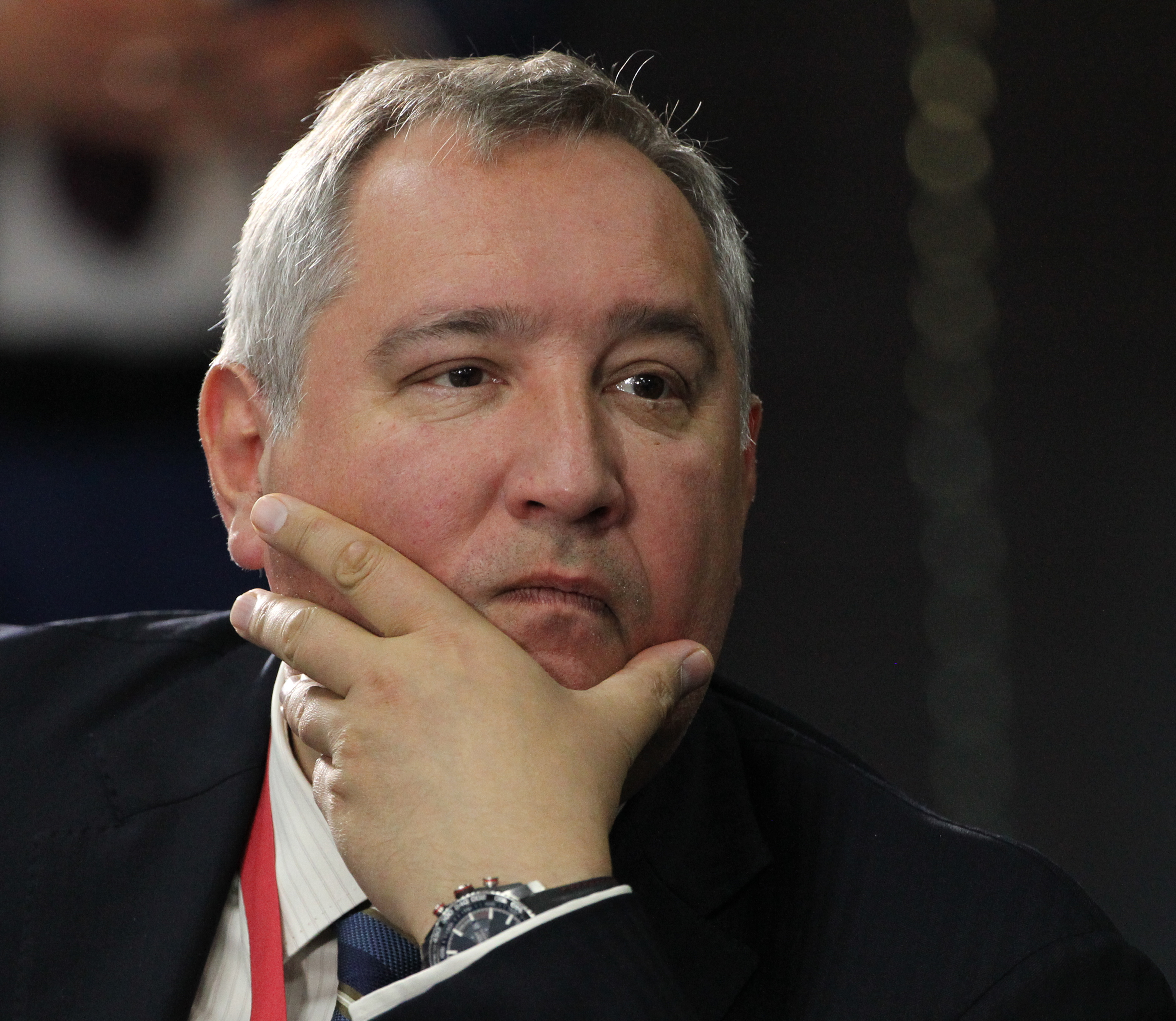 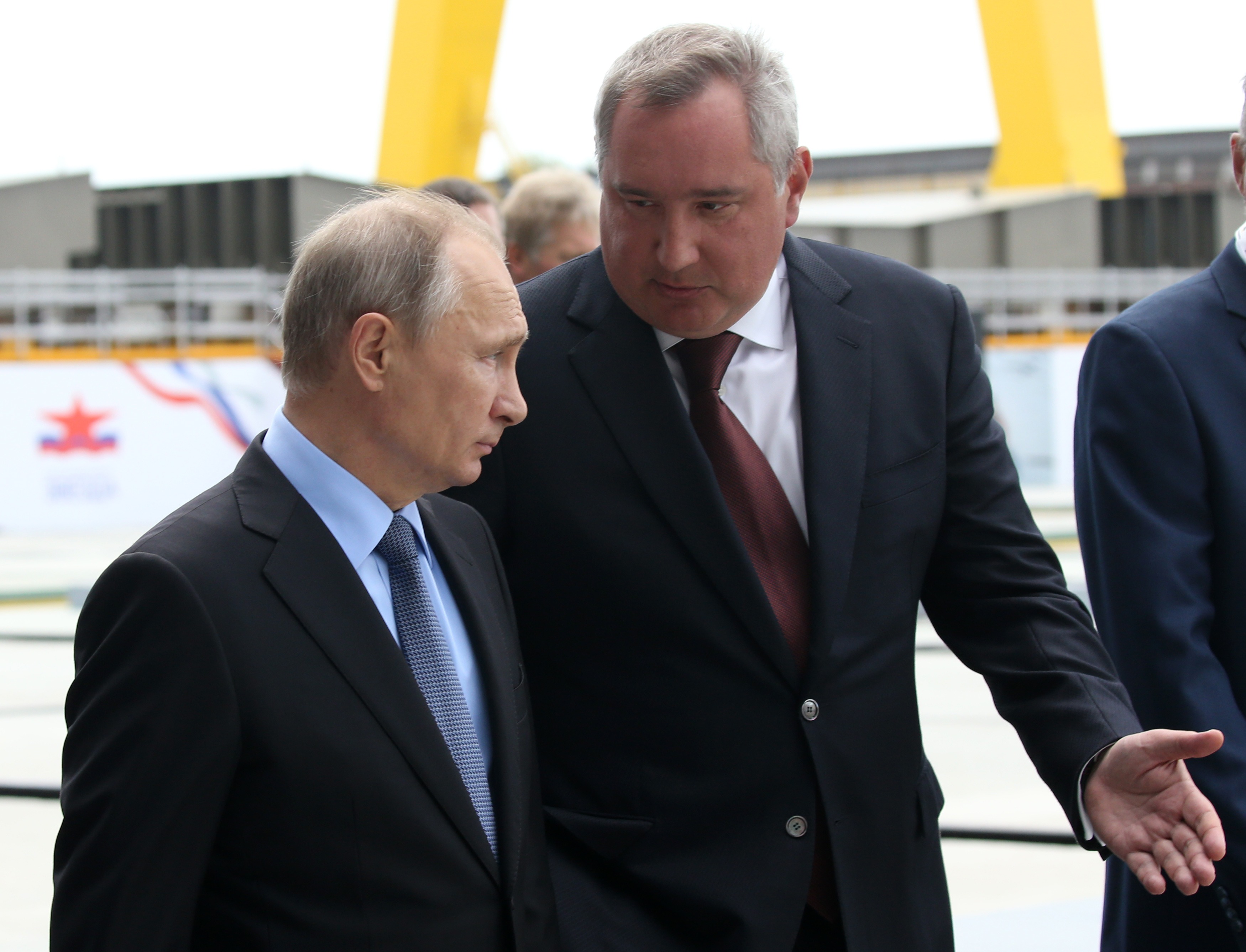 Head of Roscosmos, Dmitry Rogozin, 56, formerly Putin’s deputy prime minister had met face to face with the two Russian cosmonauts and one US astronaut who flew to the ISS from Baikonur on 9 April.

He travelled to and from the lauch site with Evgeniy Mikrin – deputy head of Energia Rocket and Space Corporation – who is now seriously ill with coronavirus in Moscow’s top infectious diseases hospital after his condition “deteriorated”.

Rogozin shared a tweet today showing him attending a top meeting remotely, sparking fears he could be self-isolating with symptoms, although this hasn't been confirmed.

Russia today announced a record number of daily deaths – 60 – and 5,859 new cases, as the country also faced a threat from wildfires in nine regions with 70 houses destroyed in raging infernos.

Mikrin, 64, is known to have been in close contact with Rogozin on the Baikonur trip although unlike the Roscosmos chief, he was not face to face with the crew.

“At the beginning of this week, his condition deteriorated and he was taken to hospital,” reported Mosvoksky Komsomolets.

“Mikrin flew to see the Soyuz-MS-16 cosmonauts off to the ISS on the same plane as the head of the state corporation Dmitry Rogozin who was then directly talking to cosmonauts and even gave them a traditional good luck kick right before they boarded the space ship.”

After the launch it was announced Mikrin was self-isolating at home.

Rogozin yesterday announced that 71 Russian aerospace industry employees have been diagnosed with coronavirus – a figure that has doubled in six days.

The Moscow mayor Sergei Sobyanin hit back at claims that official figures for coronavirus did not tell the whole story.

And he claimed Russian big cities were doing better than in other countries where troops had been put on the streets.

"No one is hiding anything, this story is absolute nonsense,” he said.

He told Rossiya-24 television channel:"In our country, the situation is different. we test, we carry out as many tests as we have of them, regardless of whether someone has any clear symptoms, is seriously ill….

“If they are in a risk group, we try to extend the testing to them.”

He said: ”We have established an optimal self-isolation regime in Moscow which the residents – thank you very much – adhere to.

“This allows us not to tighten the administrative measures.

“This regime is optimal for the situation in the city.”

Elsewhere soft measures had proved inadequate and the authorities were forced to "deploy troops in the streets."

"We do not want this scenario," he said. 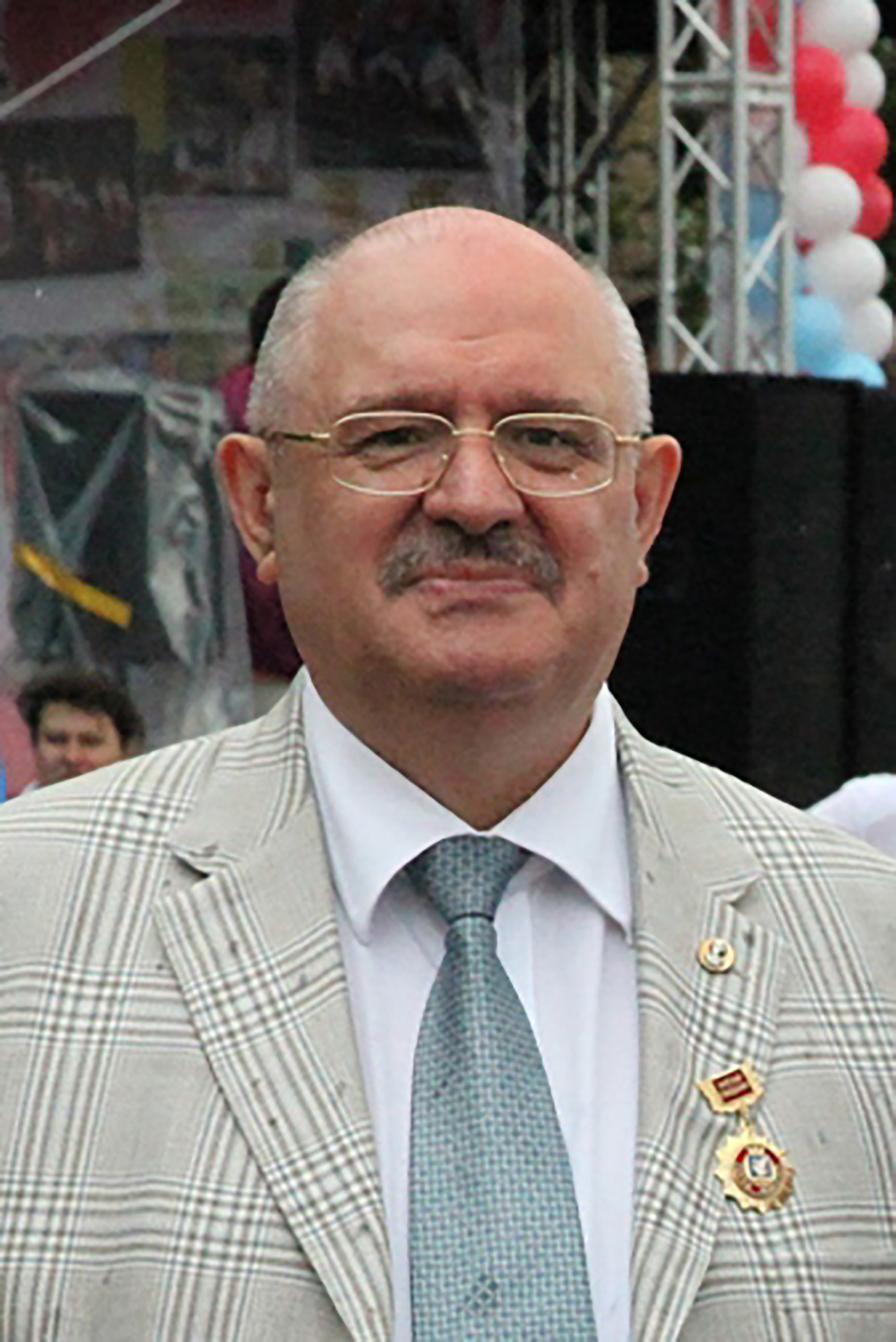 Coronavirus, fears, Fresh, of, on
You may also like: