PEOPLE at Fashion Fair Mall in California were reportedly asked to evacuate due to a shooting that happened nearby.

Frenso police confirmed to CBS47 that the shooting happened outside the mall. 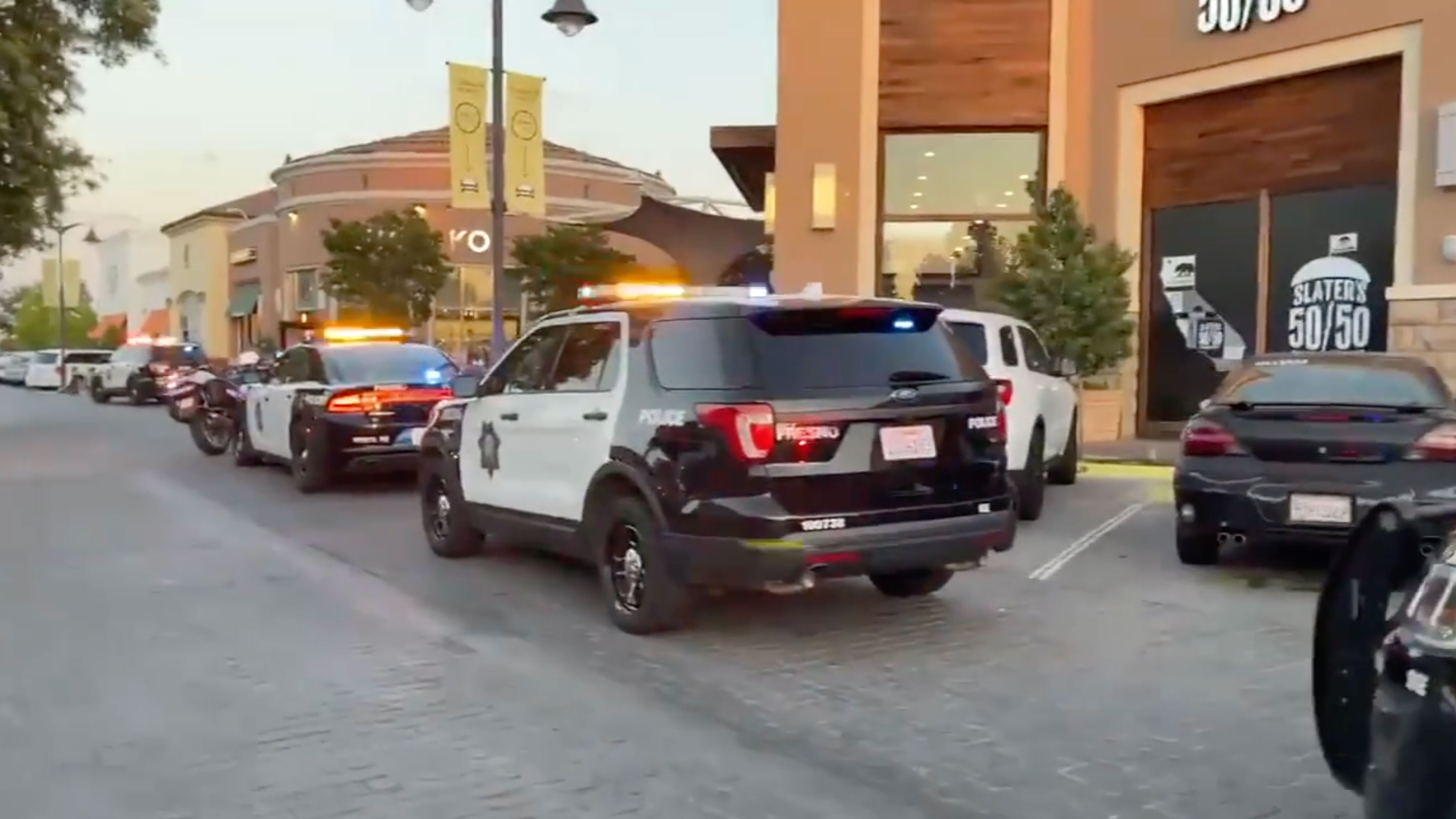 The police asked some to leave the mall and others to stay in their cars, according to Fox26.

The Frenso police are now searching for suspects and the area is now heavily policed.

There were no reports of victims on the scene, but the police reportedly thinks that one person could be at the hospital.

The cops present on the scene reportedly said that there may be a second victim according to witness reports. 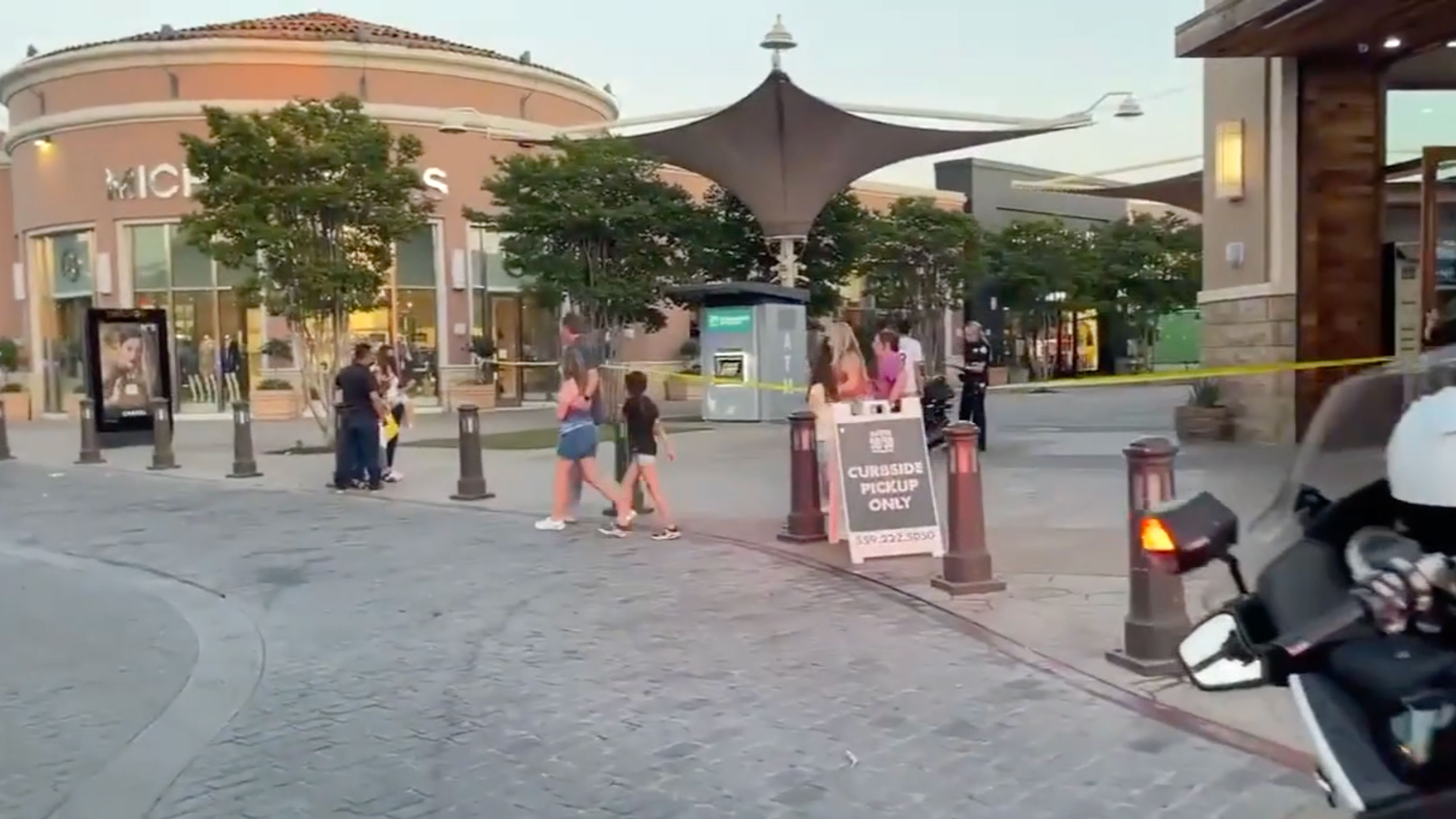 One of the shoppers at the mall Hank Knevelbaard told the Frenso Bee that he heard at least three shots.

“Everyone was just running, just dropped everything and ran. I saw tables with cellphones on them because everyone just ran out,” he said. 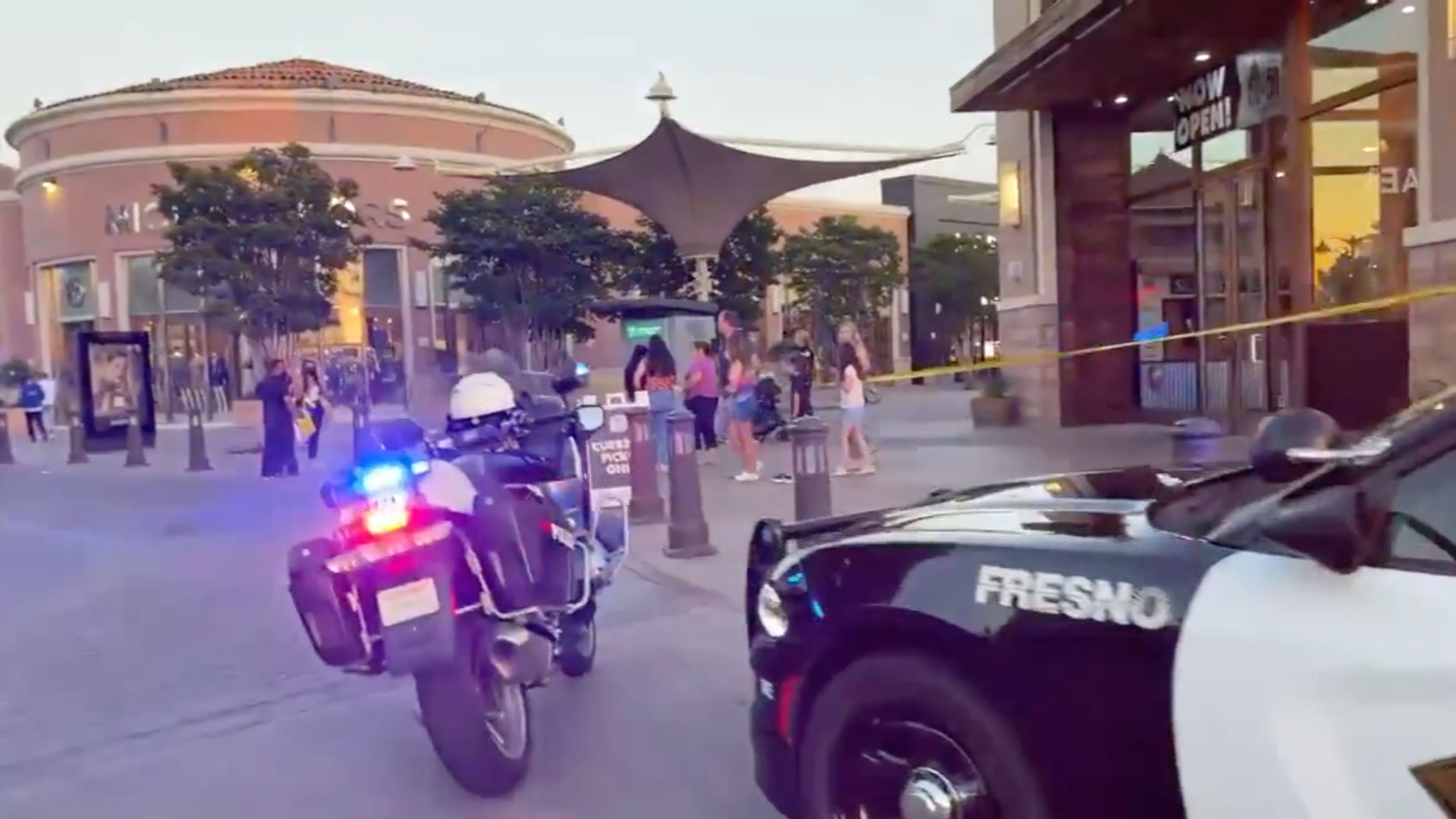 Another witness told ABC30 that they were inside Sephora when the shooting happened in the courtyard of the mall.

At this moment, there are no reports about the description of the suspects.