Chancellor Philip Hammond is under pressure to raise the funds to pay for Theresa May’s £20 billion health service cash injection. 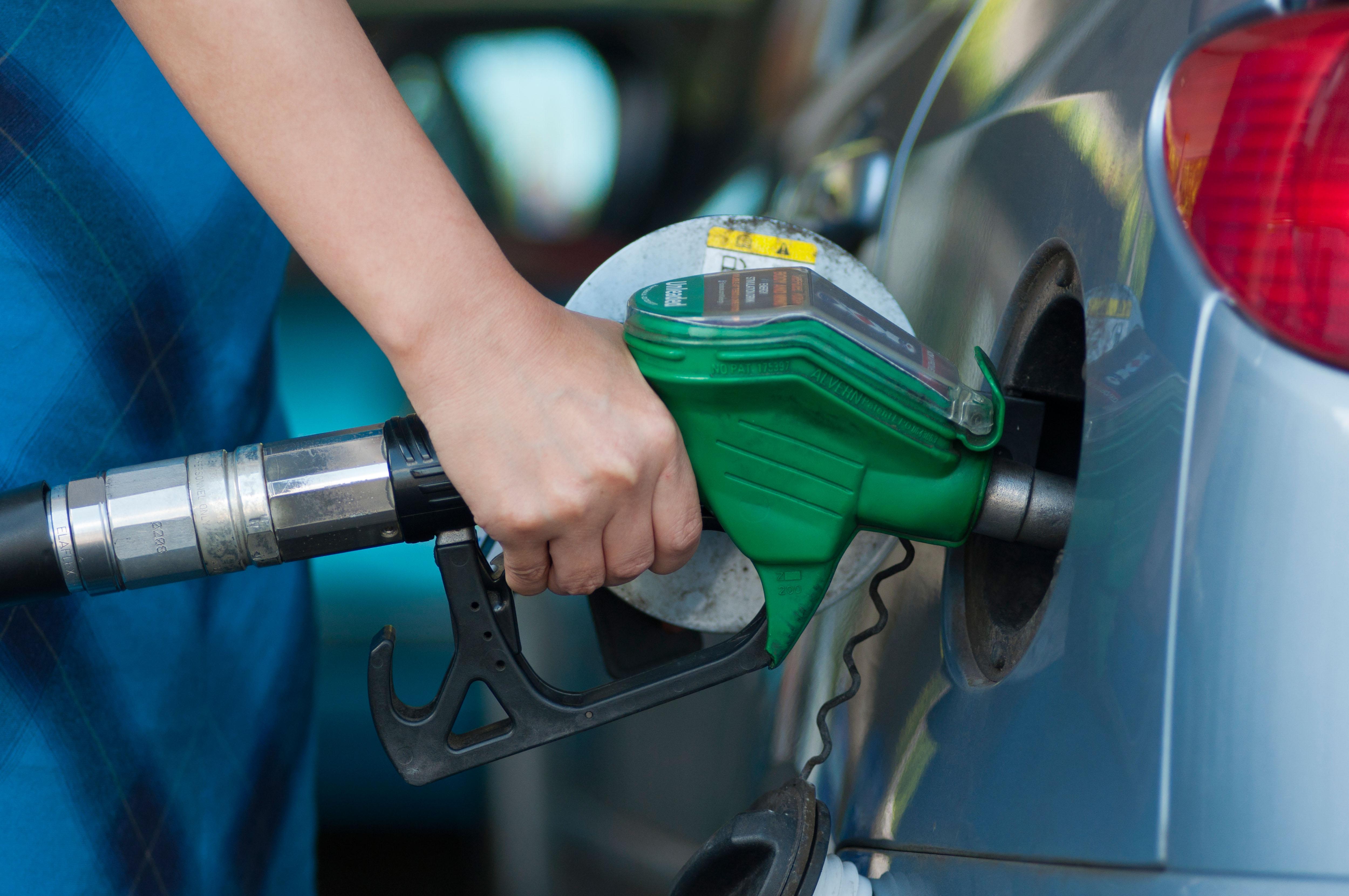 Senior government sources told The Guardian the plan to ditch the freeze was “under serious consideration”.

Officials are frantically scrabbling around to find ways to raise cash to pay for the NHS cash splurge which can’t all be funded by borrowing. 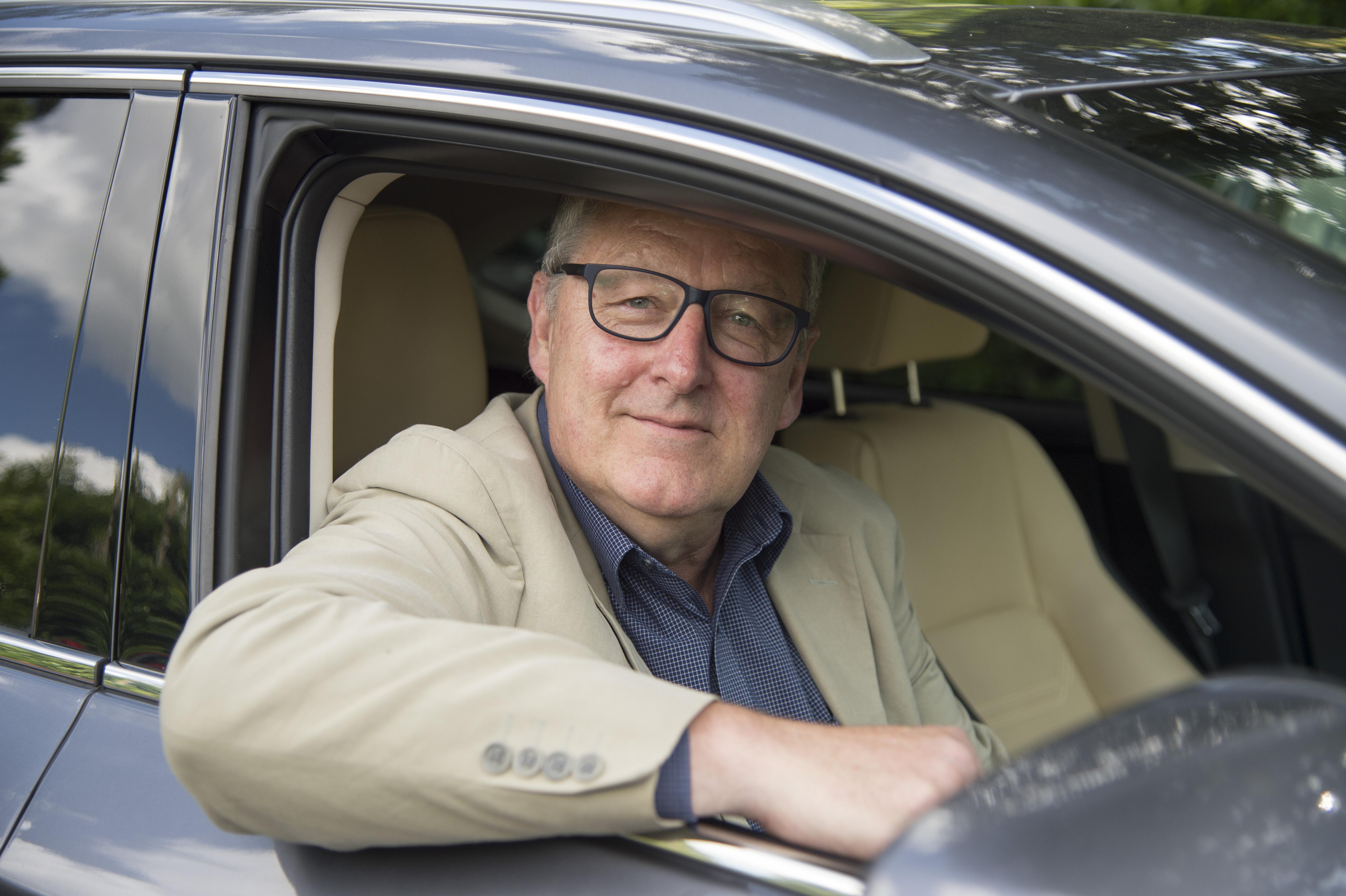 That move could save the Treasury more than £200m a year.

But FairFuelUK’s founder, Howard Cox blasted the move last night pointing out Britain’s 37m drivers are still the highest taxed in the world despite 8 years of a freeze.

He raged: “Any emotive fuel tax hike to fund the NHS will be suicidal for the Government when they clearly stated in 2014 that cutting it, will generate jobs, stimulate GDP and increase consumer spending, so giving more revenue to the Exchequer. Theresa May, if these rumours are true, couldn’t have picked a worse time. Economy in free fall, a weak pound, interest rates to rise and oil prices rocketing.”

He described it as a “fiscal disaster in the making compounded even further by a potential huge drubbing at any future ballot box.”