Fugitive wanted in connection with murder of paedophile found dead 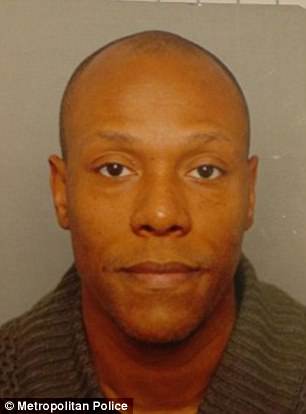 Nathaniel Henry, 37, was a ‘significant suspect’ in the Metropolitan Police’s investigation into the death of Noel and Marie Brown

A prime suspect wanted in connection to the double killing of a convicted paedophile and his daughter was found dead four weeks after their brutal murders.

Nathaniel Henry, 37, was a ‘significant suspect’ in the Metropolitan Police’s investigation into the death of Noel Brown, 69, and his daughter Marie Brown, 41.

Mr Brown’s body was found next to his daughter at his home in Deptford, south-east London at around 2.30am on December 4 last year.

It is believed Ms Brown, a mother-of-two, was killed when she went to check up on her father but ended up disturbing the killer.

Mr Brown, a convicted sex offender, had been strangled and both arms and a lower leg had been dismembered and removed from the flat – but officers have not found any traces of the missing body parts.

Mr Henry was last seen leaving his home near Burgess Park, south London, on the afternoon of the murder and was reported missing by his family on December 12.

His body was found within a housing block in Southwark on New Year’s Eve and Scotland Yard are not treating his death as suspicious. It is understood he died from natural causes, according to The Sun.

In a statement, Metropolitan Police said: ‘Henry was subsequently found deceased in a location within a residential block in the borough of Southwark near to his home address on December 31, 2017. The death was deemed non suspicious.’

An investigation is underway to try to work out the facts of the case, which has led to searches of properties in Southwark and Lewisham in London from April 30. 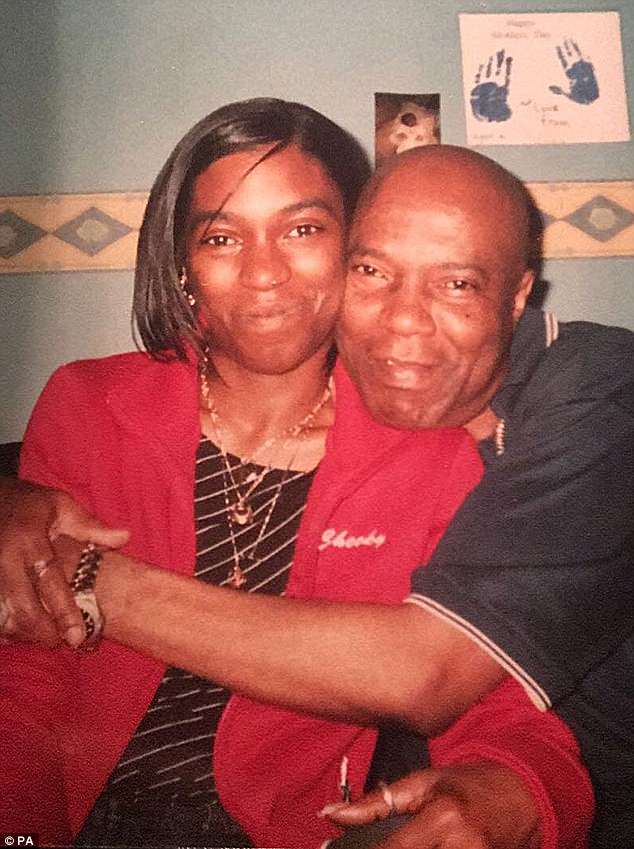 Noel Brown, 69, and Marie Brown, 41, were found dead at a property in south London in December last year

The police statement said: ‘Detectives are actively seeking to piece together the final movements of Nathaniel Henry and ask that anyone with information contact police via the dedicated incident room on 0208 7214205, via 101 or via the independent Crimestoppers on 0800 555 111.’

The Metropolitan Police have already combed through 1,000 hours of CCTV footage and released images of a man who was seen carrying a distinctive large backpack in the hopes of helping their investigation.

Detective Chief Inspector Simon Harding said at the time that the suspect was thought to have visited the flat at least four times as he dismembered Mr Brown’s body.

He said: ‘Parts of both his arms and a part of one of his legs have been removed from the scene and those have not been recovered.

‘In my 27 years of policing, I have not seen anything quite like this.’