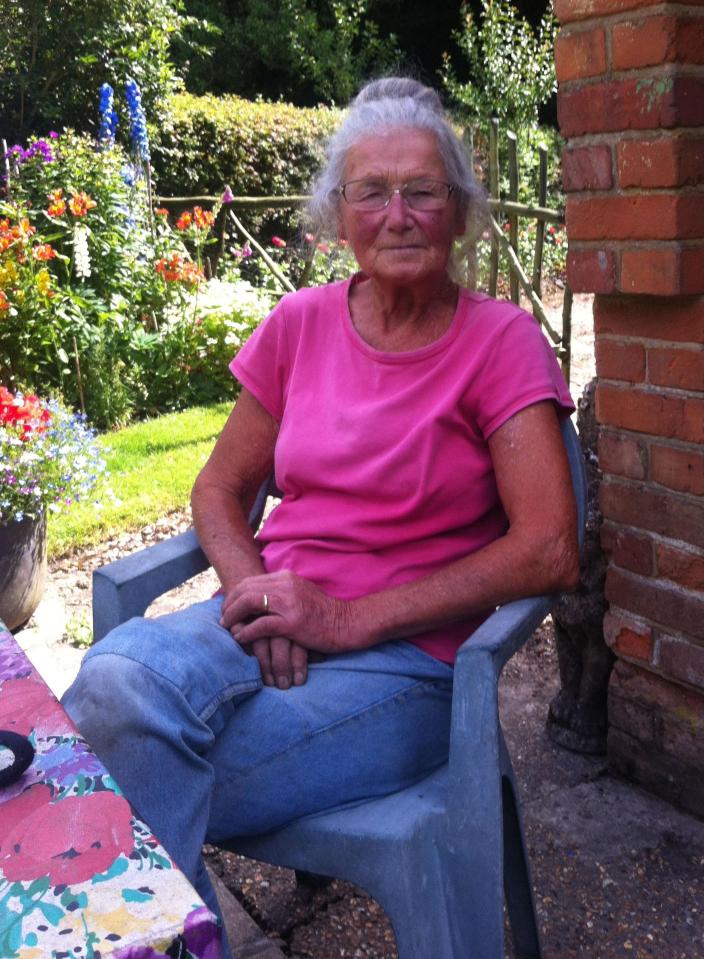 The Lithuanian-born killer begun his murderous rampage by climbing through an upstairs window of the £2million home in Ragmans Lane, Marlow, Bucks before striking victim in the head.

Having killed the OAP the then 23-year-old put her naked body in a wheelbarrow before chillingly walking it to the end of the garden.

There he drove three wooden stakes through her head before savagely using a machete on her body.

The monster even went as far as to cut off her ring finger with the ring found lying nearby. 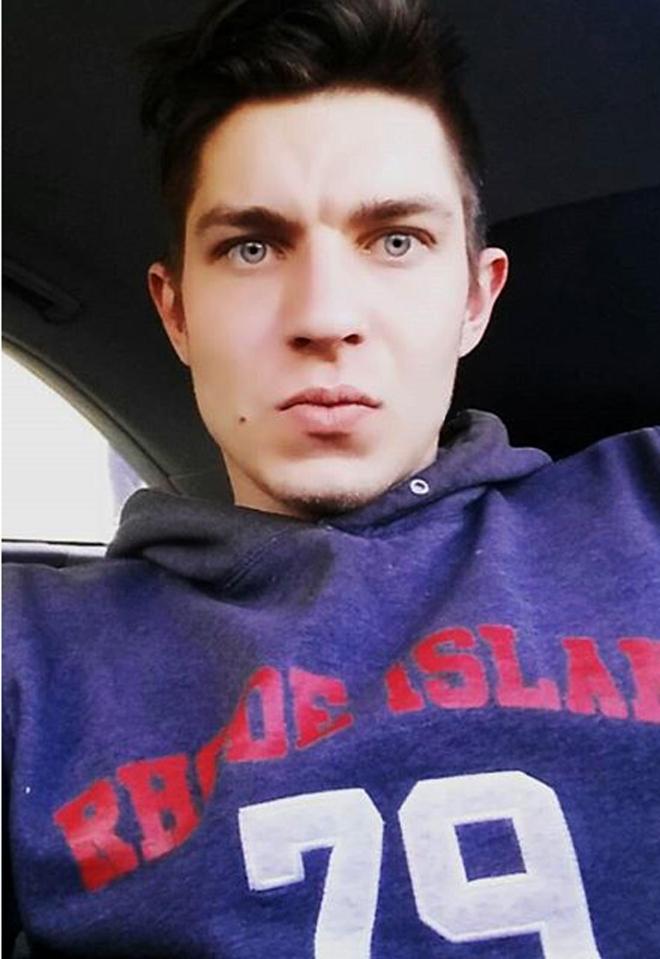 After carrying out the twisted attack Narbutas put the victim's body on a fire in the garden before stripping himself naked.

The 81-year-old's charred body was discovered in her garden on July 6 2016 by cops responding to her 999 call about a possible intruder.

The prosecution had accepted a guilty plea to manslaughter not murder because he has a psychotic disorder which makes him less responsible for his actions.

Sentencing Narbutas to an indefinite stay at Broadmoor Hospital Justice Stuart-Smith said: "What you did was deeply shocking and utterly revolting to anyone in their right mind.

"You broke into her home by an upstairs window and then attacked her with sustained ferocity inflicting the most terrible injuries and humiliating degradation upon her." 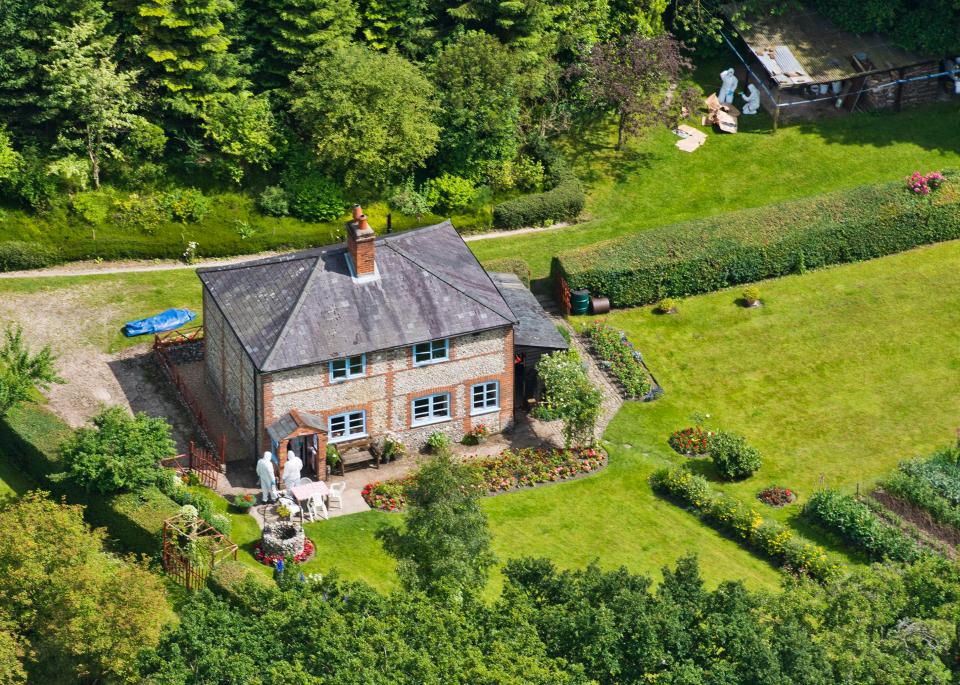 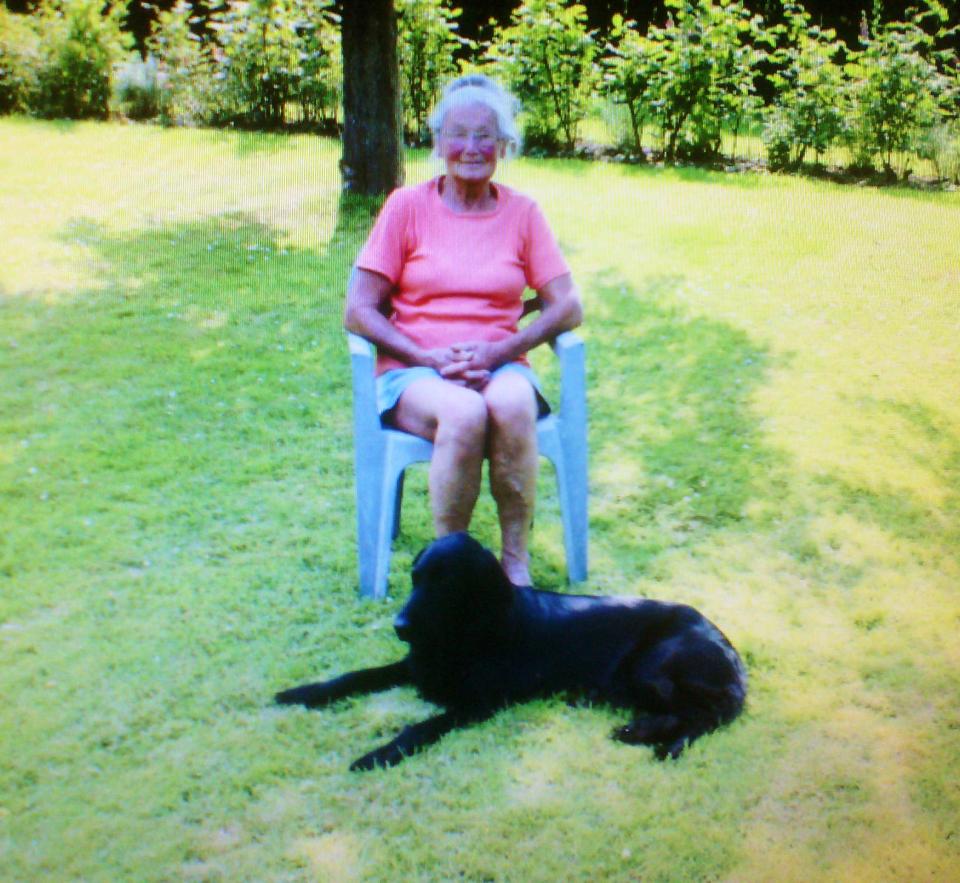 The judge also applauded the police officers who were first to arrive at the scene.

He continued: "When police arrived they saw you stoking the fire; you were then naked from the waist up.

"A police officer thought he was going to die, the effects of that day have stay with him daily.

“When reinforcements arrived you were seen completely naked and making aggressive gestures to the police and a helicopter. As they approached you had placed your hands firmly in the fire, but when challenged you again became violent." 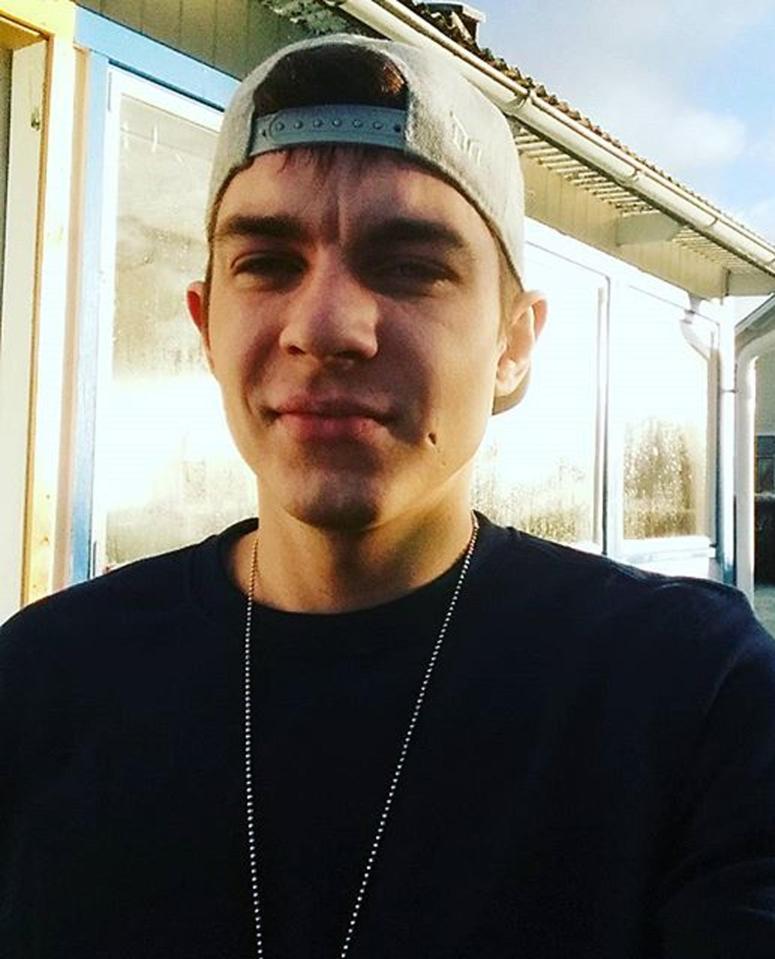 The pensioner lived without electricity and would take care of the wildlife near her remote country home in Ragmans Lane, Marlow, Bucks. She was known or keeping her garden in an immaculate condition.

Villagers were free to visit her estate as part of a Buddhist trail she created with her husband Michael, a fellow Buddhist convert, who died in 2004 after battling cancer.

A statement from her family after her death said: "Tina was incredibly special, as was her simple, self-sufficient way of life with no electricity, television or washing machine.

"She never liked to sit still and worked tirelessly to maintain her beautiful garden and produce all year round.

"Even in her old age she would chop trees, dig up flowerbeds and wrestle with her lovely dog, Georgie.

"She was completely selfless in giving away her fantastic fruit and vegetables to friends and family as well as sharing her wonderful Buddhist Stupas (that she built with her own hands) with those that chose to walk in the woodland.

"Her friends and family in both the UK and Italy will miss her very dearly."