The pop star's pond on his Suffolk estate once previously provided a home for frogs, newts and dragonflies. 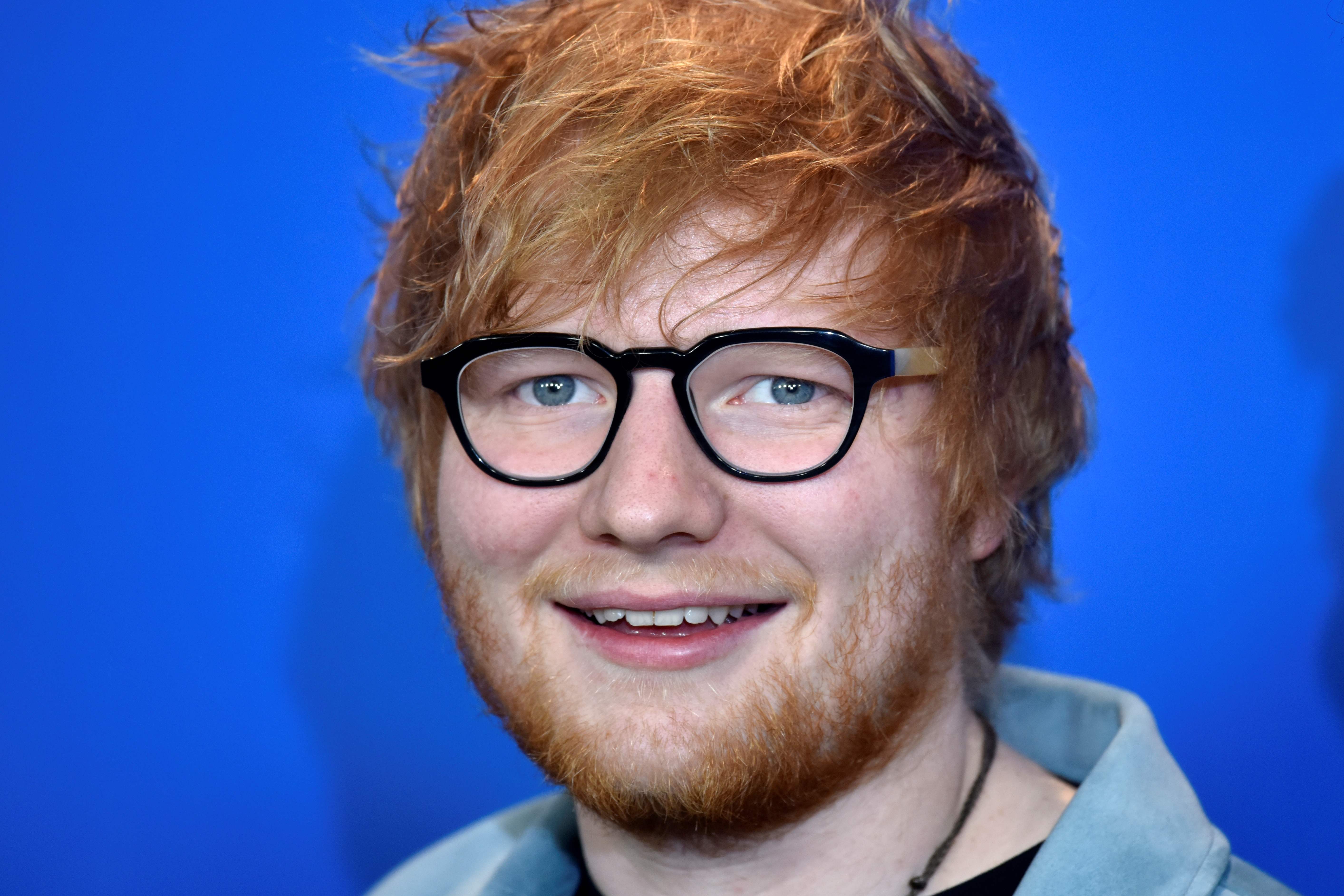 Now the pond has a jetty to dive off, steps leading into the water and a wooden caravan – which could be a changing room.

The original planning applications from 2016 describes that the pond would “support nature conservation…providing a natural habitat for breeding and wetland invertebrates such as dragonflies and water beetles, as well as providing a source of drinking water to birds and mammals”.

Officials also said it cannot have any other uses and specifically forbids “recreational leisure such as swimming”.

However, last year East Suffolk gave approval for the jetty and the steps “to enable access to the pond in the event of maintenance and emergency”.

Furious locals believe the installations are to use the pond as a “natural pool”.

These types of pools cost about £120,000 and have become popular among the rich who want something that blends into the gardens better.

Sheeran's neighbour Tony Robinson told The Daily Mail: “I believe that the development of the site is more about creating an environment for a 'wild lifestyle' rather than the actual 'wild life'.”

Kerry and Carol Cattee, who have previously complained about the loud music from the singer’s property, added: “The so-called wildlife pond would now appear to be more like a swimming pond, which is somewhat different from the application.”

The pond is in the middle of a field and the work was carried about by a company called Gartenart – which describes itself as “the UK's leading swimming pond and natural swimming pool provider”.

The Sun Online has contacted Sheeran's representatives for comment. 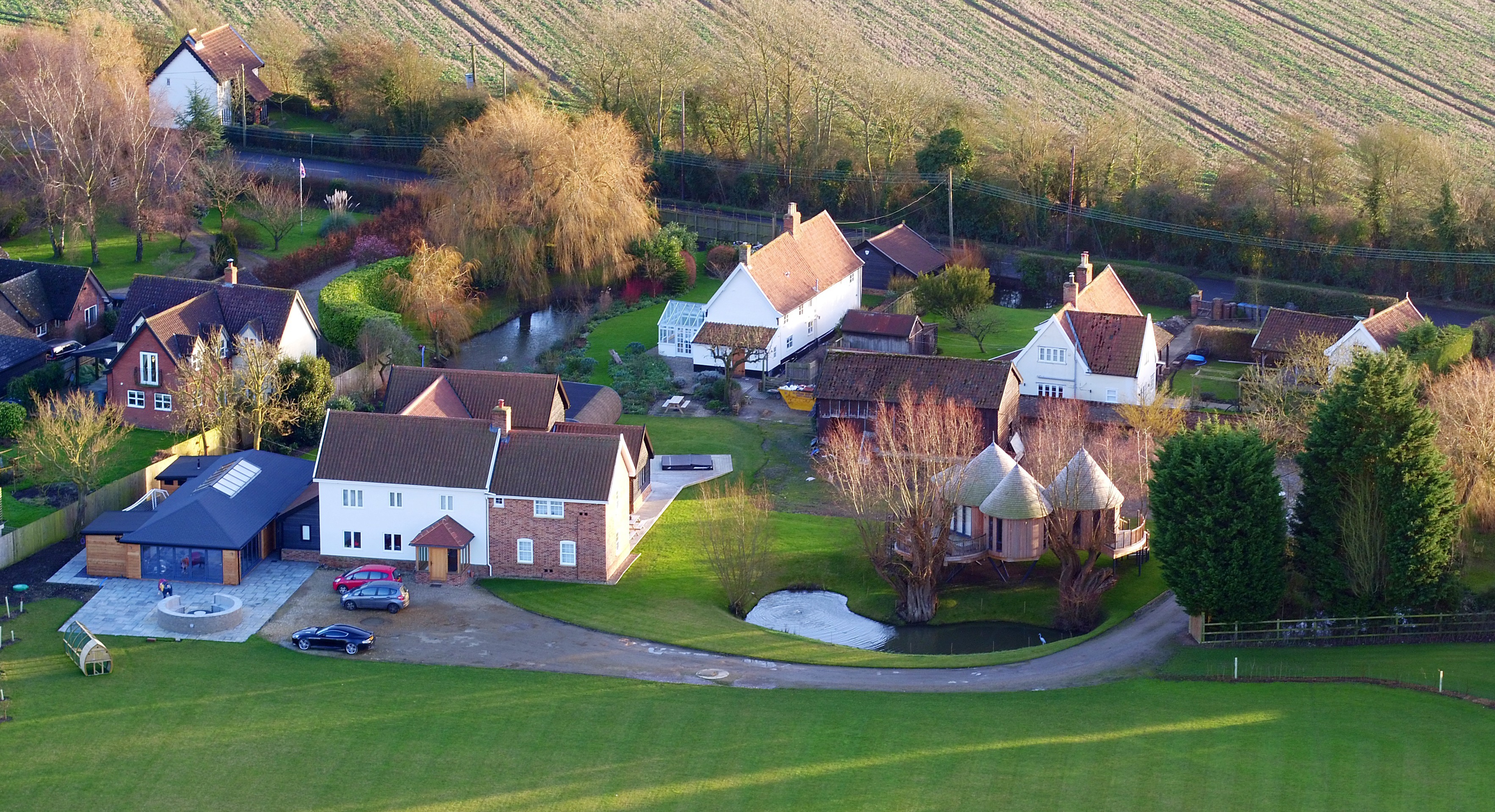 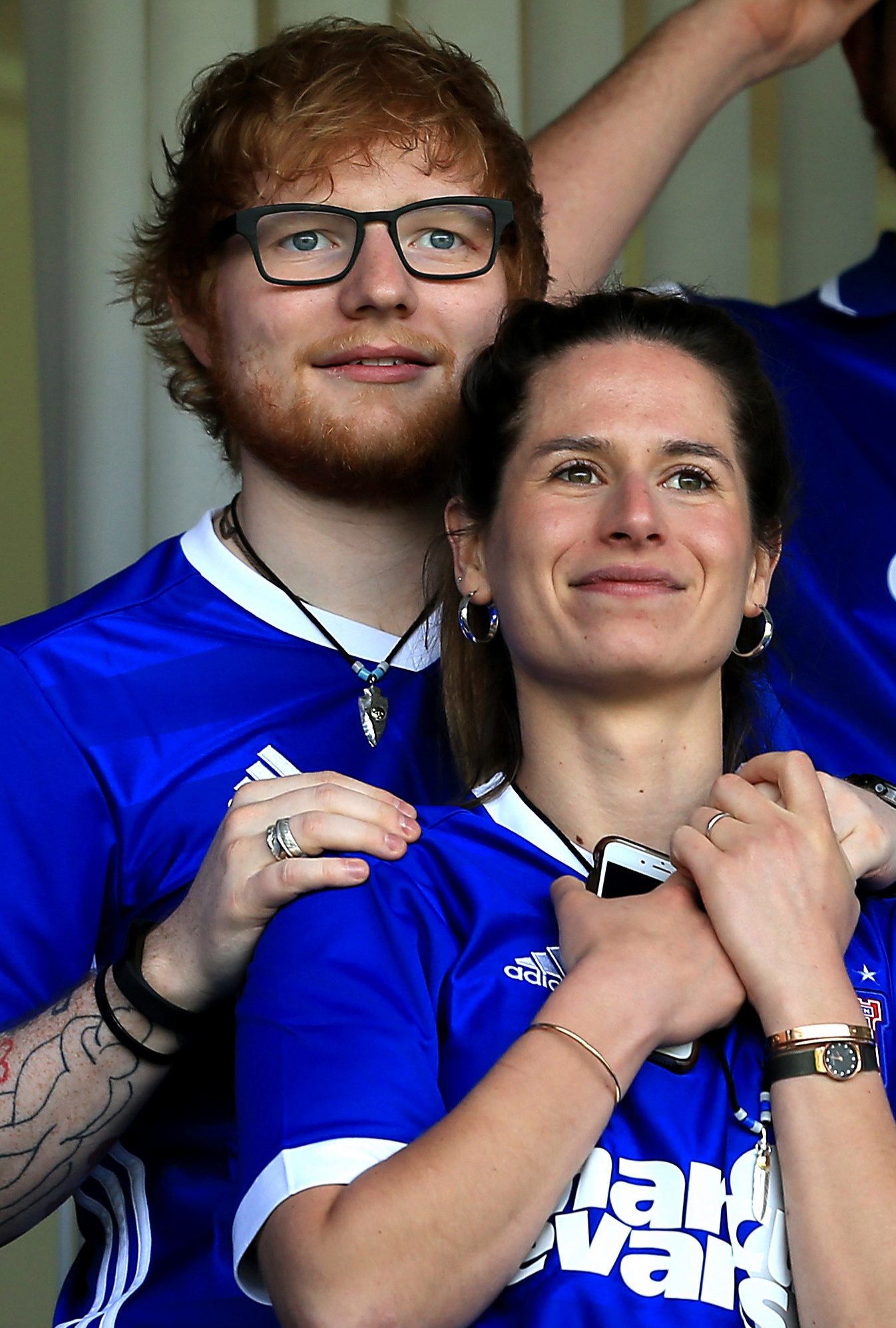 Ed, fear, Furious:, locals, Sheeran
You may also like: