ANGRY demonstrators have taken to the streets in protest at a court’s decision that women who wear red knickers can’t complain if they are raped as they are ‘asking for sex’.

Crowds of women gathered in protest at a ruling by a court in Peru to acquit a rape suspect because his alleged victim was wearing red underwear on the night of the attack. 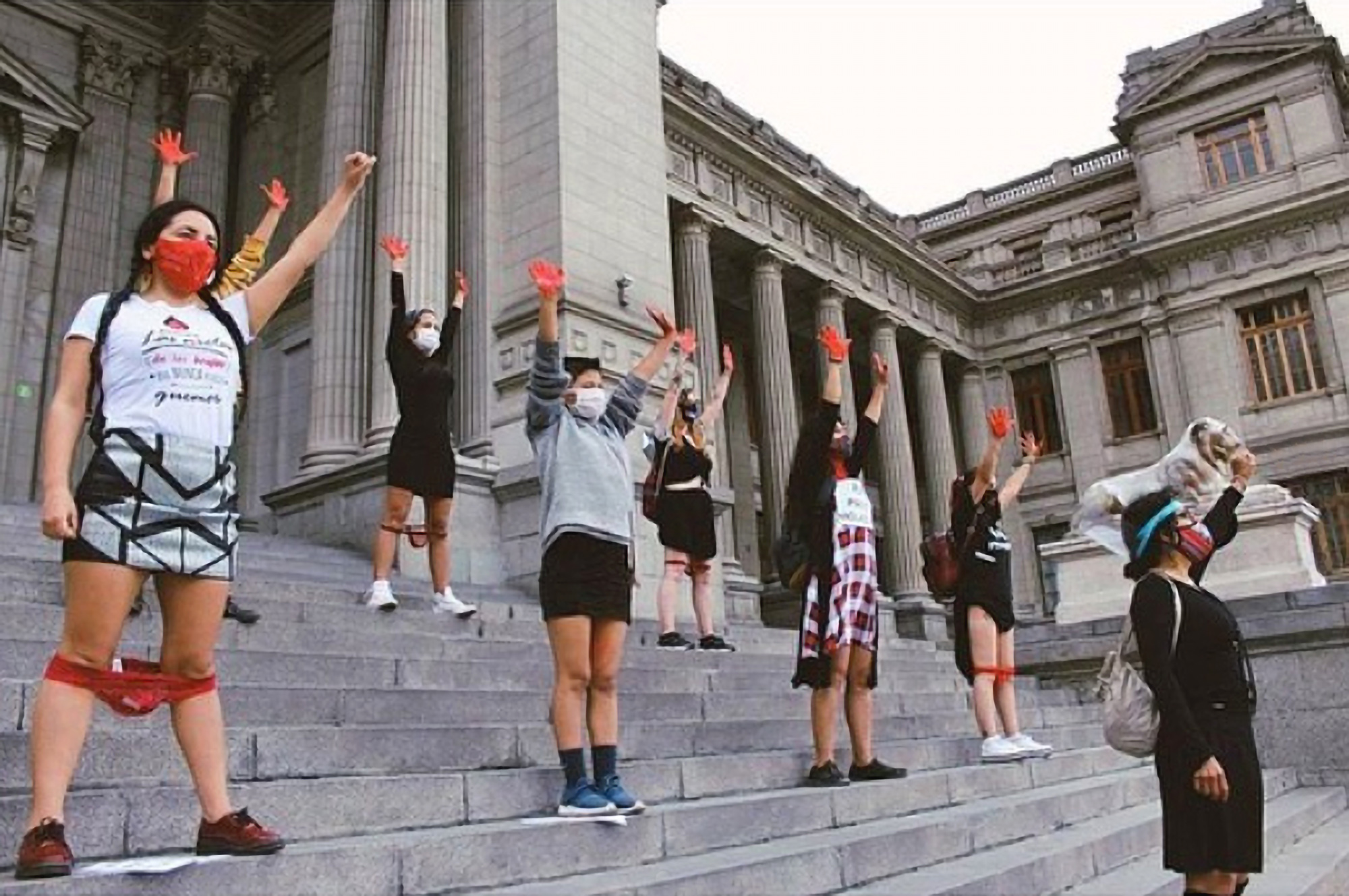 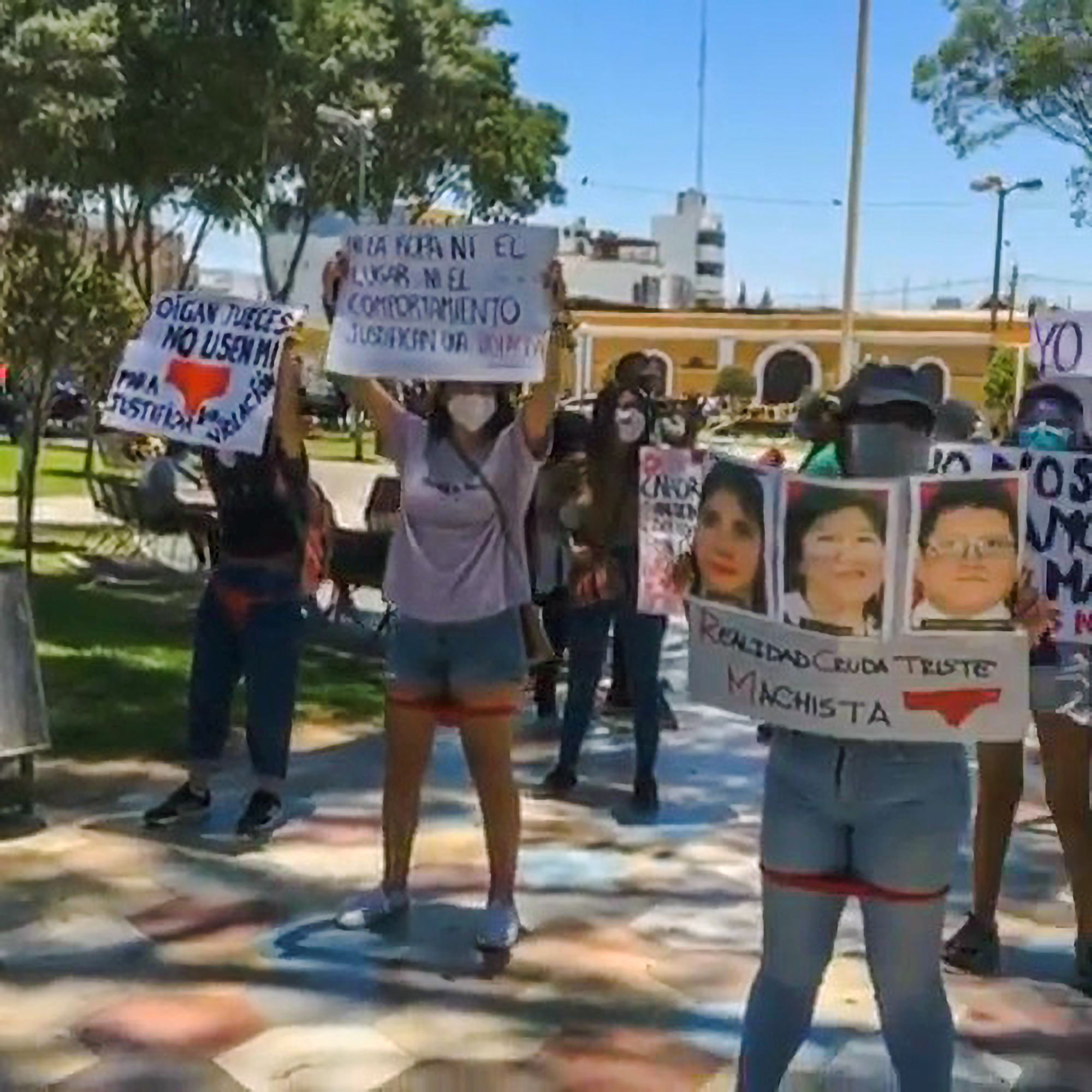 The judges ruled that the victim was, in fact, “willing or prepared” for sex because of the type of knickers she had on during the alleged sex attack.

The controversial ruling has caused outrage in the country after the judges, including two women and one man, ruled that the female victim was not really the shy and reserved person she pretended to be, reported local media.

The decision came from judges Ronald Anayhuaman Andia, Diana Jurado Espino and Lucy Castro Chacaltana, who said the red knickers were a sign that it was not rape.

“The supposed personality (shy) represented by her does not relate to the undergarment she used on the day of the incident,” argued the judges, in their ruling in the South Zone Transitory Supraprovincial Collegiate Criminal Court in the Peruvian city of Ica.

“This type of women’s underwear is normally used on special occasions leading to moments of intimacy, which gives the impression that the woman prepared or willing to have sexual relations with the accused.”

The rape case was first reported in late January 2019 by the 20-year-old victim, who has not been named for legal reasons.

The young woman claims she fell unconscious after she was taken to a party under false pretences by the defendant, named locally as Giancarlo Miguel Espinoza Ramos, 22.

She says she woke the following day naked in Espinoza Ramos’ bed.

Since the contentious ruling on October 29, protesters have urged officials to overturn the decision.

Demonstrators gesturing with their hands in a ‘stop’ sign have lined squares and public buildings with red knickers pulled down around their legs, to show solidarity with the alleged victim.

Some of the outraged protesters hold banners bearing messages including: “Listen up, judges. Don't use my underwear to justify rape.”

Others hold placards bearing the faces of the judges who made the ruling and the message “Lace is just lace, it's not an insinuation.” 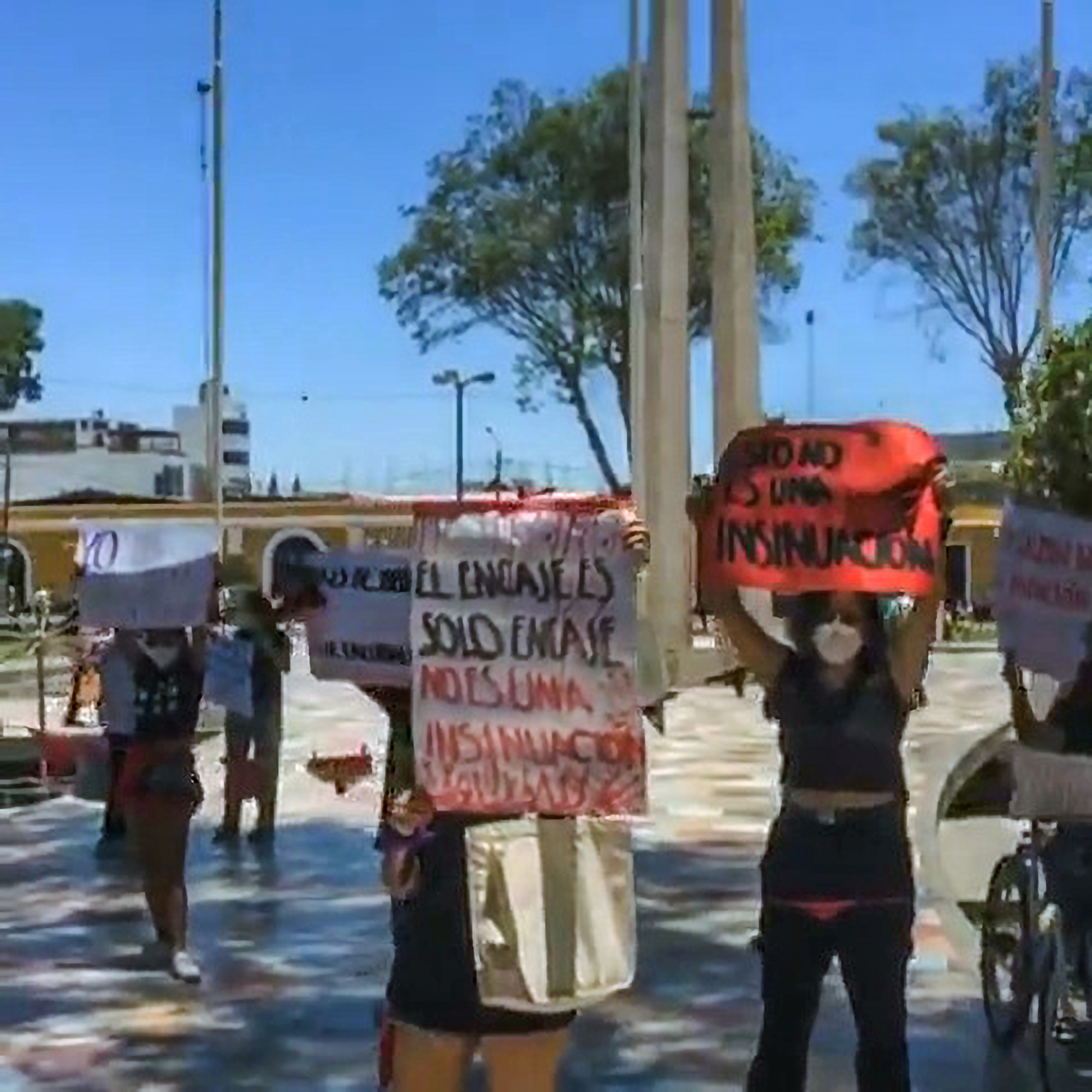 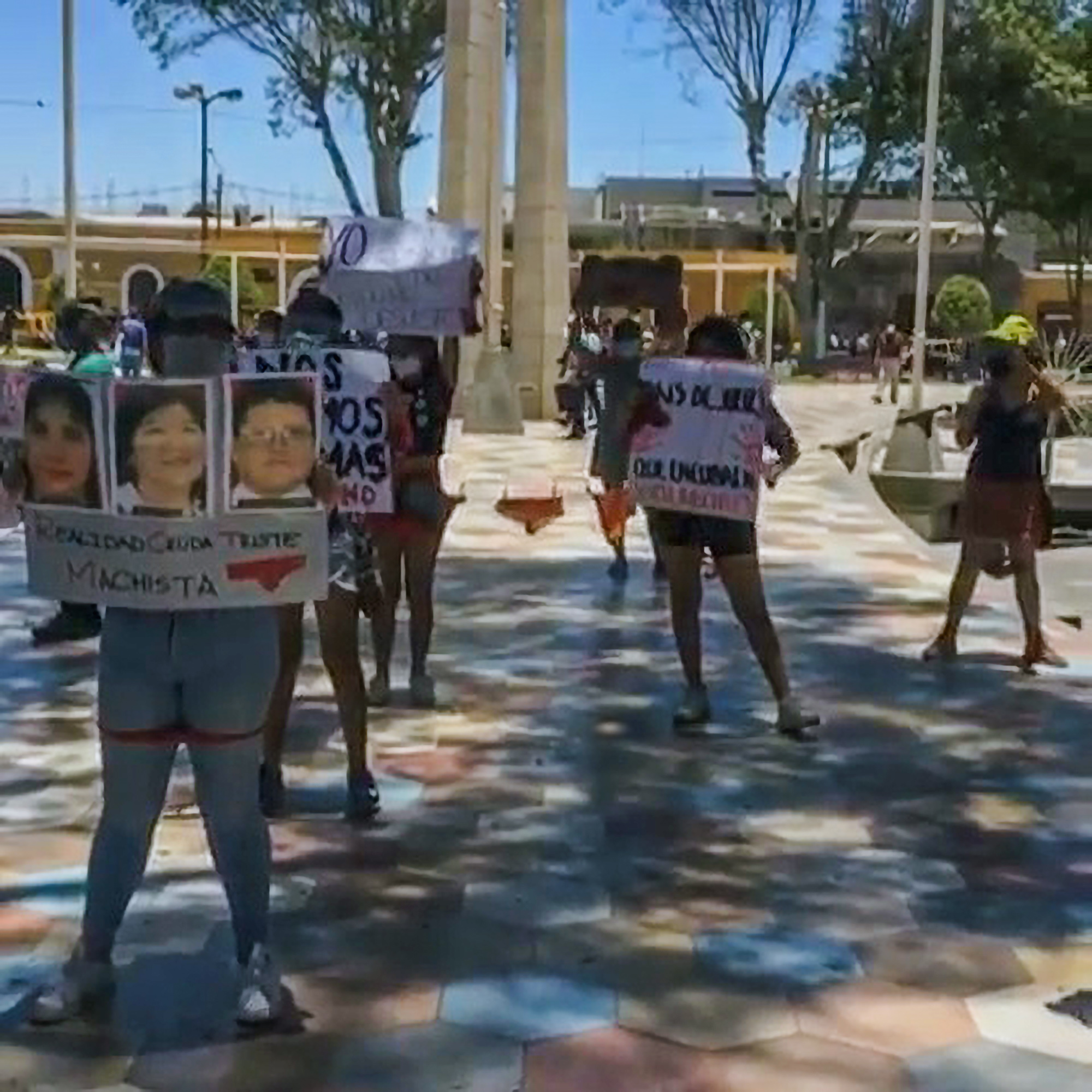 Peru's Public Ministry issued a statement on October 30 – a day after the court's decision – saying they had requested that it be nullified and that a new trial take place in a different court.

The Control Office of Judiciary (OCMA) on Monday opened an investigation into suspected misconduct by the judges and will decide if a disciplinary investigation needs to be conducted.

The use of underwear in a rape trial is not new.

In 2018, a 27-year-old defendant was acquitted in a rape trial in Ireland in which he claimed his 17-year-old accuser had been wearing a thong with a lace front.

In a case in Scotland in 2002, a 17-year-old took her own life after being forced to hold up her own underwear during a rape trial, in which her attacker was ultimately found guilty.

as, fury, judges, peru, rule, Women
You may also like: