Stores are paying 2.3 per cent of their turnover on the tariffs compared to the 0.6 per cent paid by internet outlets, according to the Centre for Retail Research. 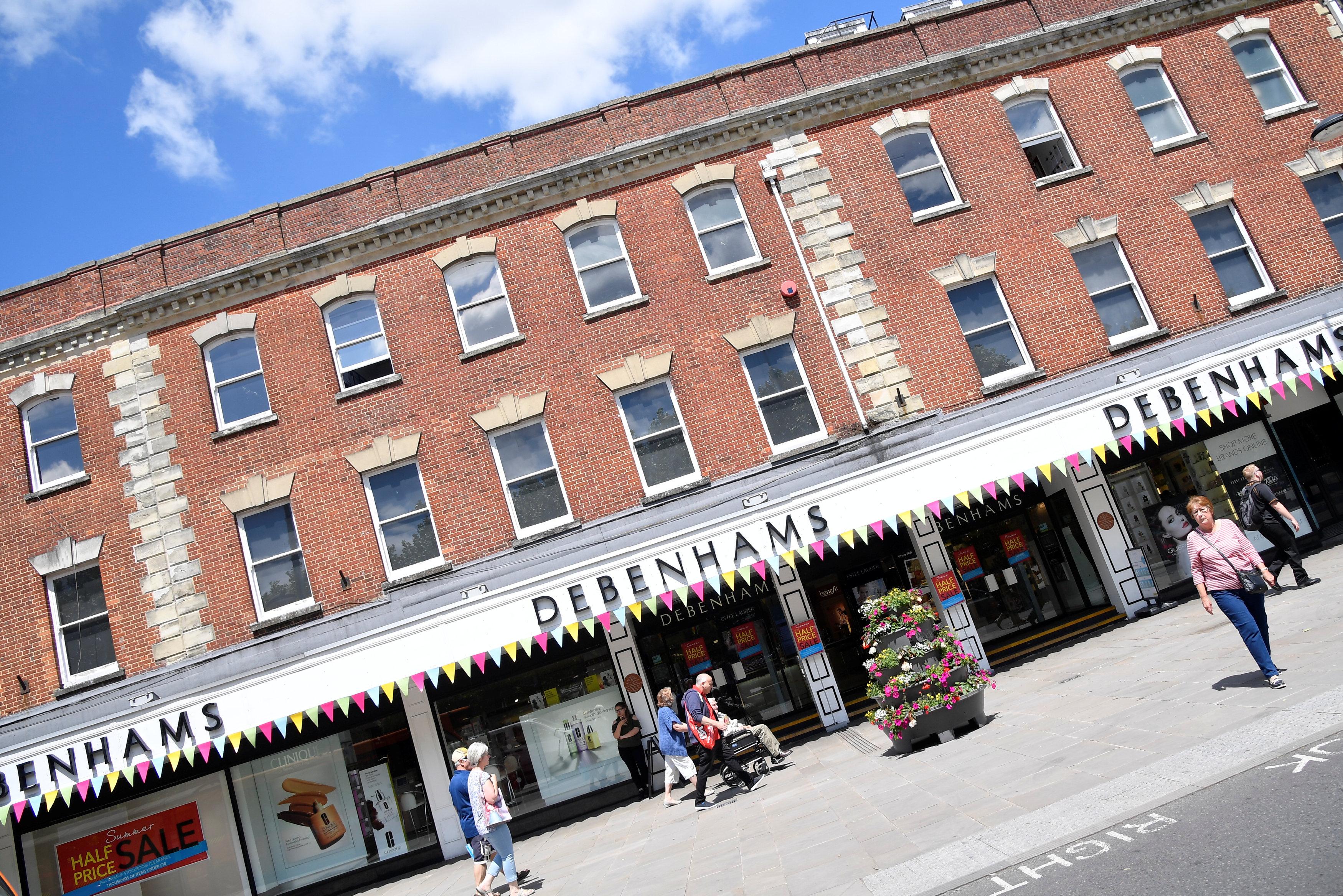 Its director Joshua Bamfield described the new findings as "scandalous".

He told the Daily Mail: "The way rates are organised is such a burden on high streets that it’s one of the things driving shops out of business."

Both business chiefs and ministers have said business rates need to be reform or we risk the death of the British high street.

These duties determine how much a firm pays to rent a property, meaning those on sought-after high streets cost much more. 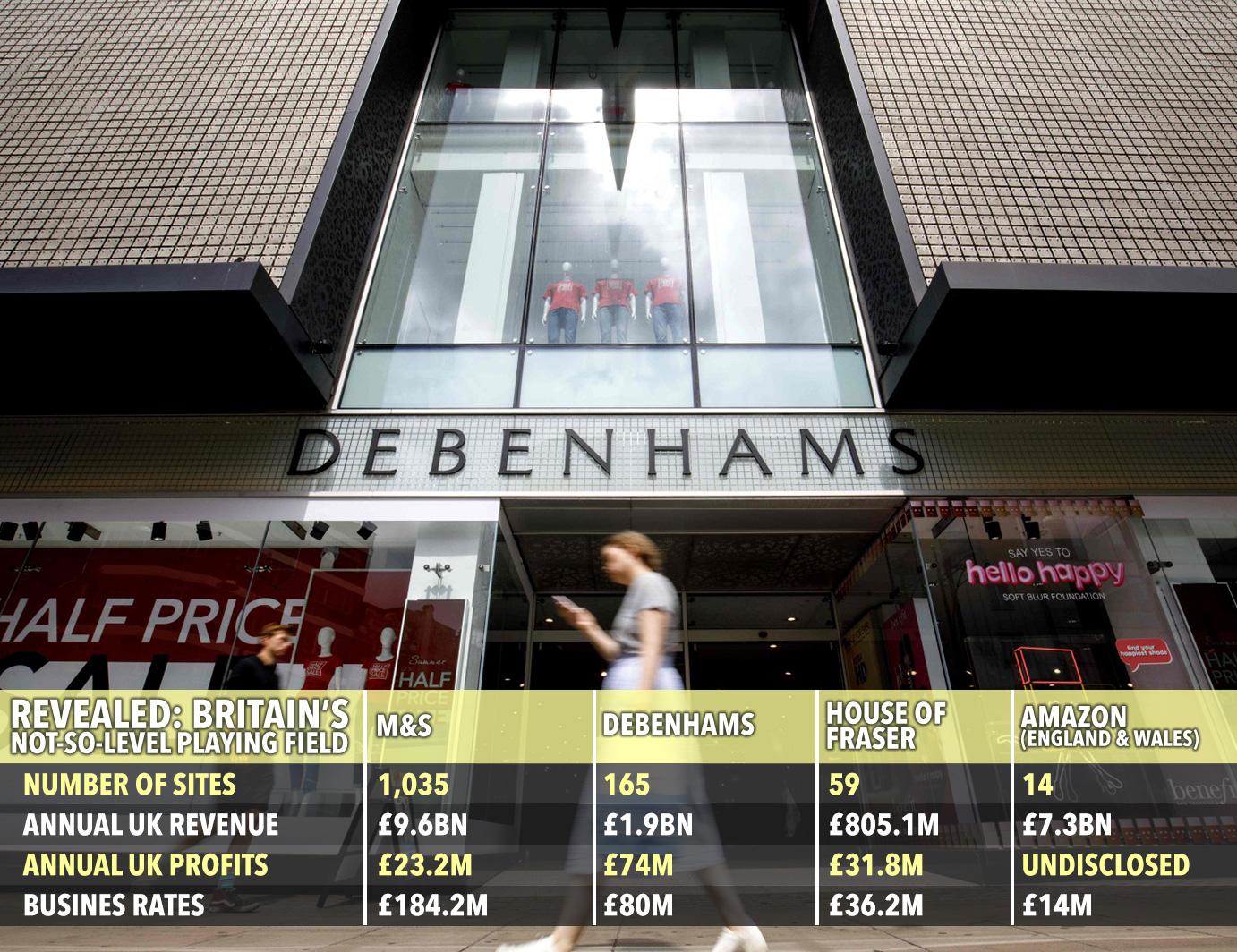 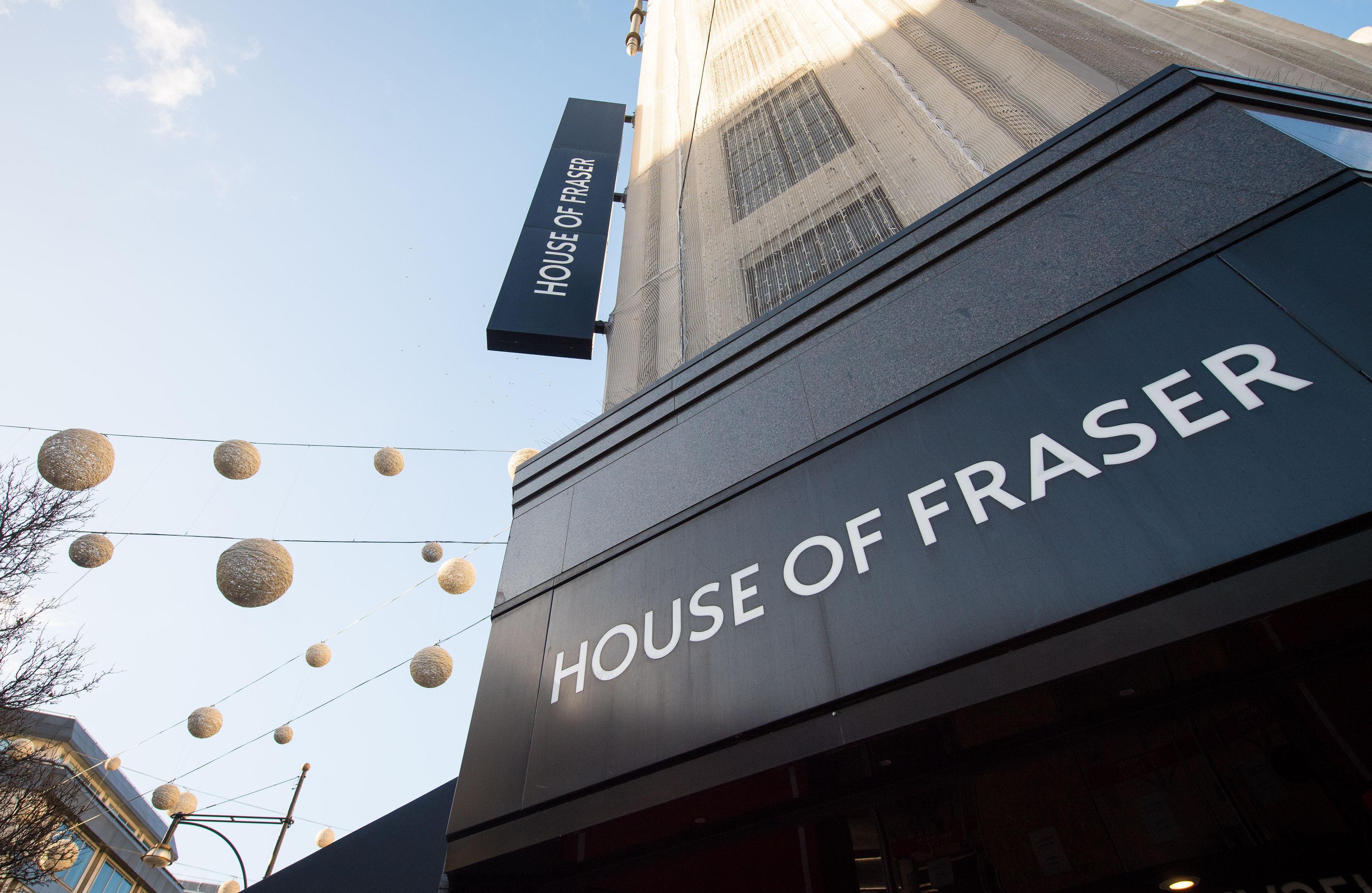 House of Fraser is reported to pay around £4.6million for its Oxford Street shop whereas Amazon pays much less for locating factories in cheaper regions.

Chancellor Philip Hammond was last night urged to slap a sales tax on web giants to save the high street as it emerged Amazon’s business rate bill is just £14 million.

New figures revealed the bill for the online titan’s distribution depot network for 2018-2019 is HALF the total faced by House of Fraser this year.

And the web giant is paying as little as £27 per square foot – up to 12 TIMES less than struggling high street chains – despite annual UK sales of £7 billion.

The figures come amid fears that as many as 382,500 high street jobs will go between now and the end of 2022 because of the business rate burden on shops.

"A 2 per cent sales tax on online companies would raise £9 billion and that would more than cover the retail sector’s business rate bill."