While insisting free movement would “totally” end, the Home Secretary said the UK may drop demands for visas in the hope of a better trade deal. 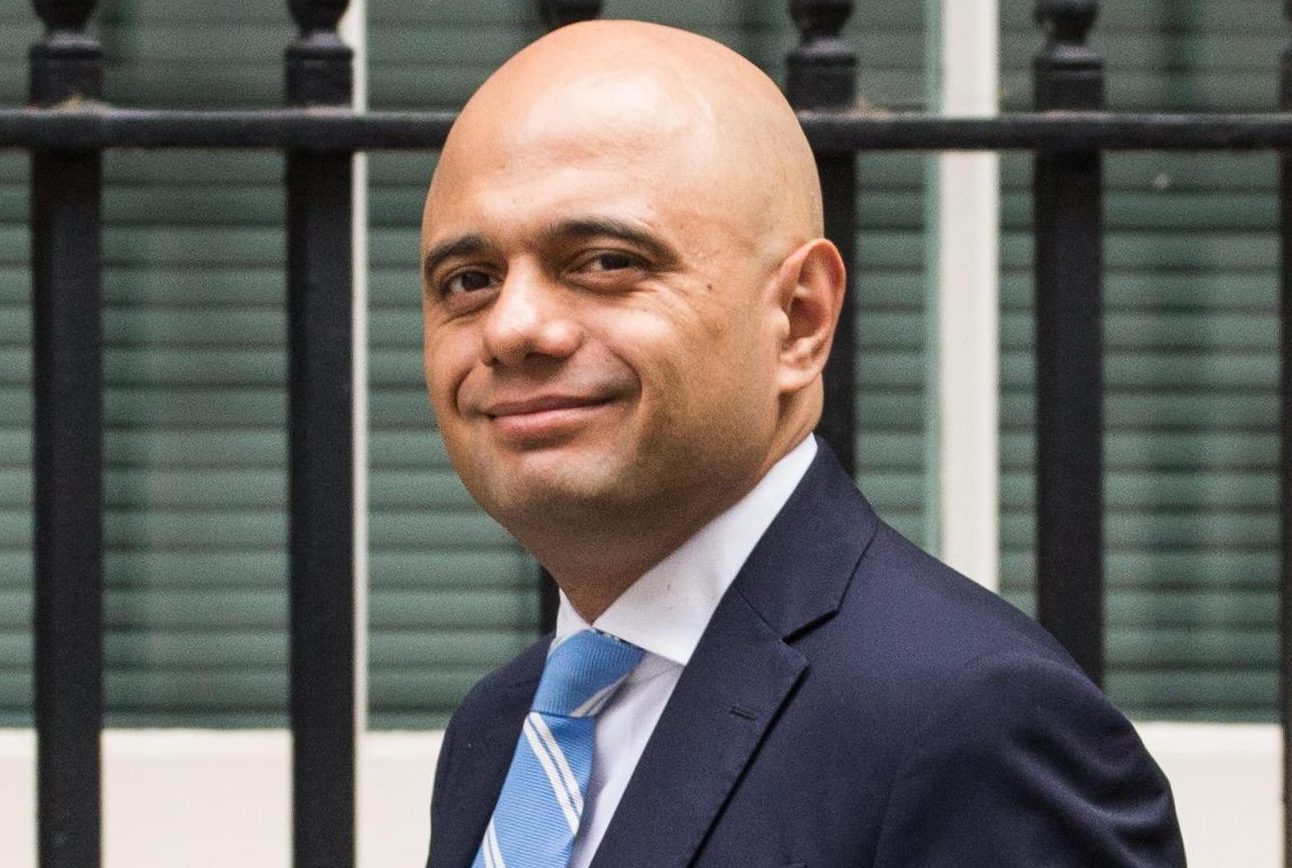 And he gave the clearest hint yet that Theresa May’s net migration target will be scrapped in the run up to the next Election.

Speaking to the Home Affairs Select Committee, he said the target of reducing net migration to the “tens of thousands” was an “ambition for this Parliament”.

But he said what happens after in the next Parliament from 2022 will be a decision for the government of the day.

Committee chair Yvette Cooper challenged: “The target is a chain around your neck isn’t it, don’t you really want to ditch it? 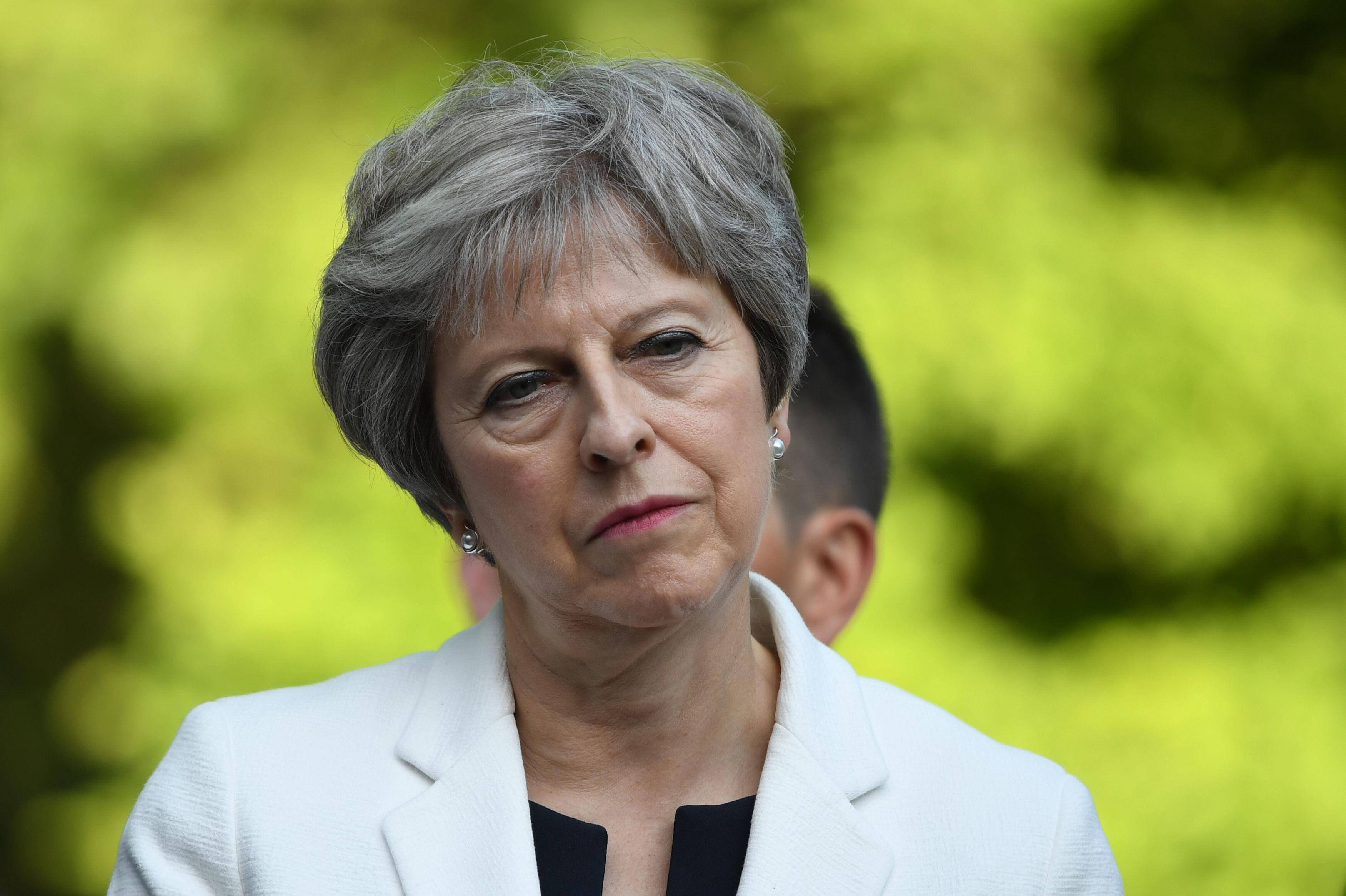 Downing Street has insisted last week’s controversial Chequers deal means free movement rules will come to an end and Britain will take back control of its borders.

He added there would be “no version, no derivative” of the rules and EU nationals would no longer have an “automatic” right to work here. 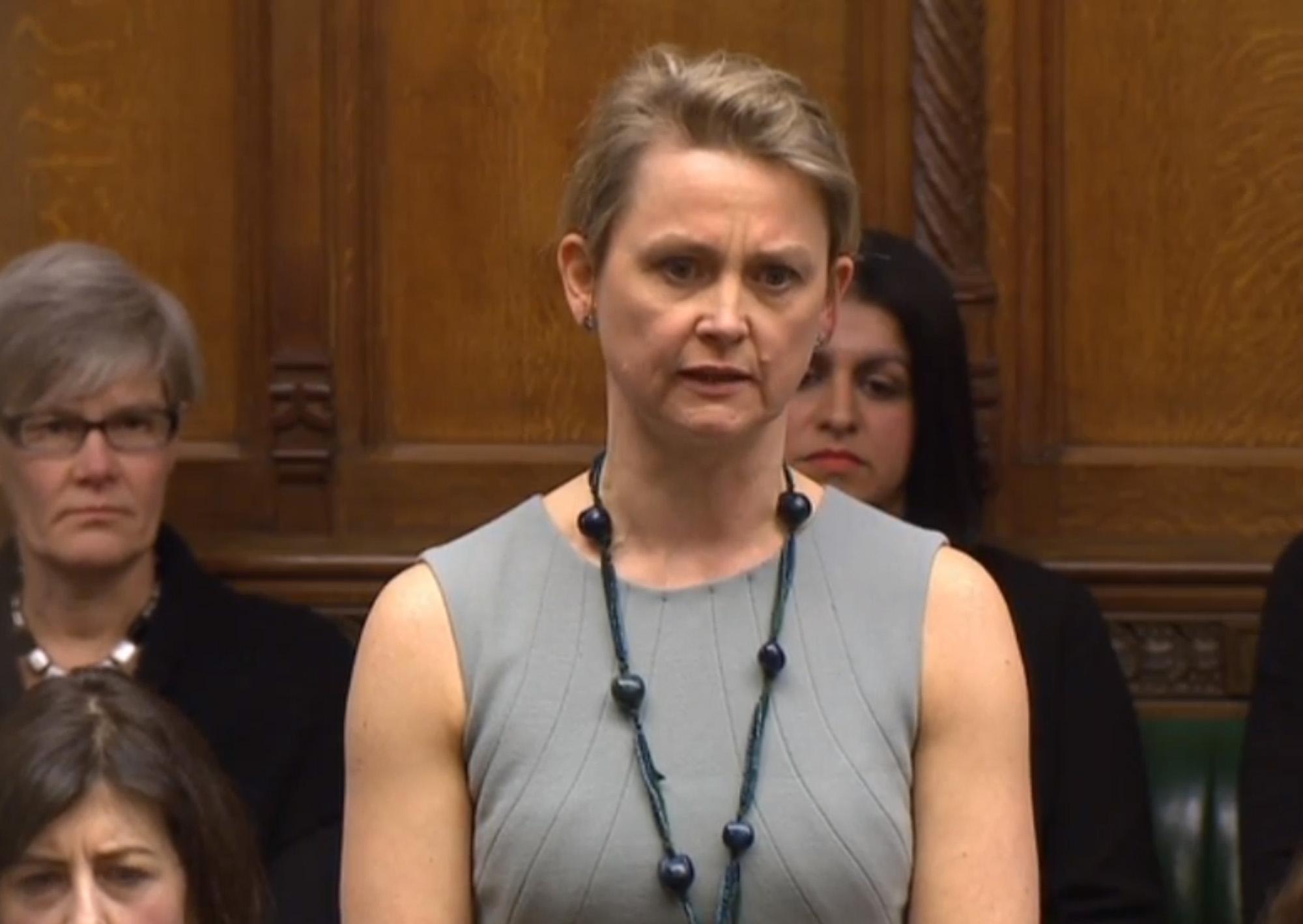 But he refused three times to say whether a visa regime would be introduced – even for low-skilled workers as suggested by think tanks such as Migration Watch.

He said: “What we are ruling out is freedom of movement. That will clearly necessitate a series of changes to all categories of people coming to the UK. Specifically about ‘will this require a visa, will that require a visa?’ … we will negotiate that.”

Mr Javid insisted the full details would emerge when an immigration paper is released later this autumn. But he suggested EU doctors, scientists and other nationals may only have to apply for “leave” to enter.

Former UKIP MEP Steven Woolfe last night stormed: “Handing back control of our borders would be electorally disastrous for the Conservatives.”