SPAIN'S Government today said it would try to stop Nissan closing its car factory as workers burned tyres and shouted "war" outside the Barcelona plant.

Fury came after Nissan decided to centre European production at its UK plant in Sunderland and close the plant in Barcelona which has around 2,800 workers. 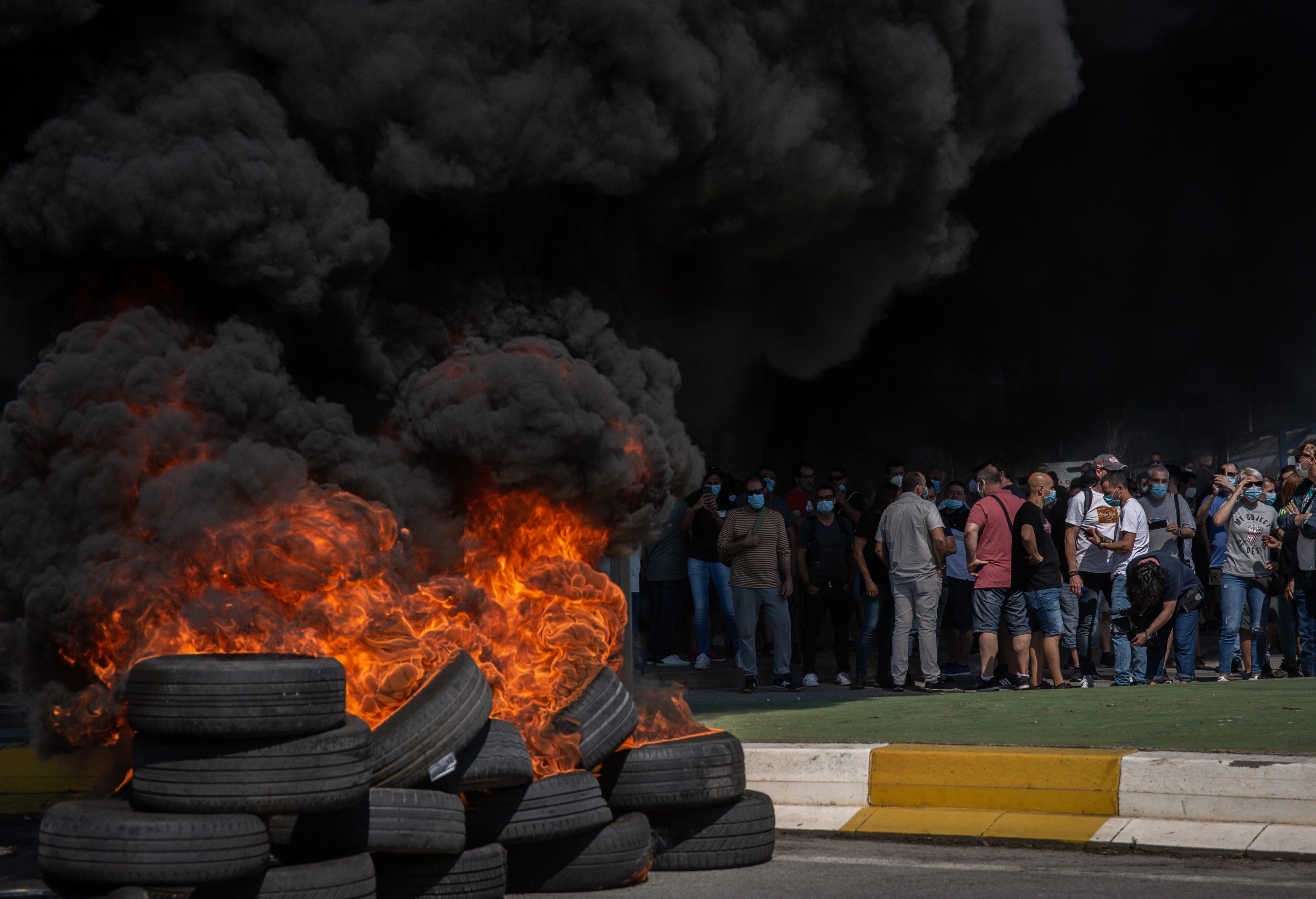 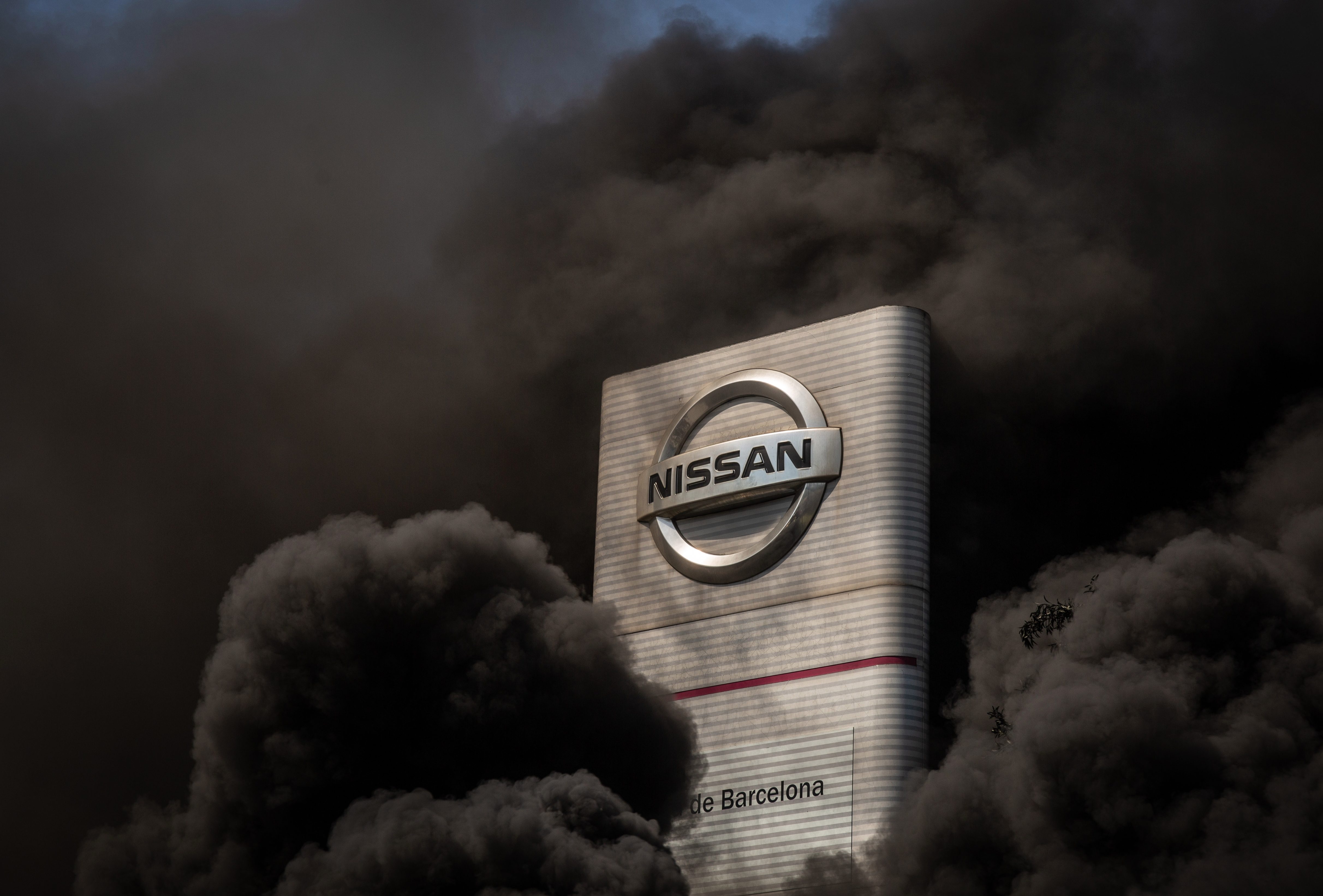 The Government, which said in January after meeting officials from the Renault-Nissan alliance that jobs at the plant were "guaranteed," criticised the decision and urged Nissan to look at other options.

Foreign Minister Arancha Gonzalez Laya said: "We regret it and will do everything we can to overturn it."

She said the Government could talk to other players about the plant and Spain has attractive assets for "any business willing to manufacture cars".

The Catalan regional government also urged Nissan to reconsider its decision and said it had offered the carmaker an 100 million euro aid package.

The company also said it will shut its factory in Indonesia, following four years of tumbling profits and a net loss of £5 billion in the last financial year.

A spokesman said: "Europe will remain an important part of Nissan's global business. We have more than three decades of history in Europe, where Nissan created the crossover segment and took the lead in the rollout of electric vehicles and charging infrastructure.

They added: "Sunderland remains an important part of our plans for the European business. The new Juke was recently launched, and the plant is now preparing for the arrival of the new Qashqai." 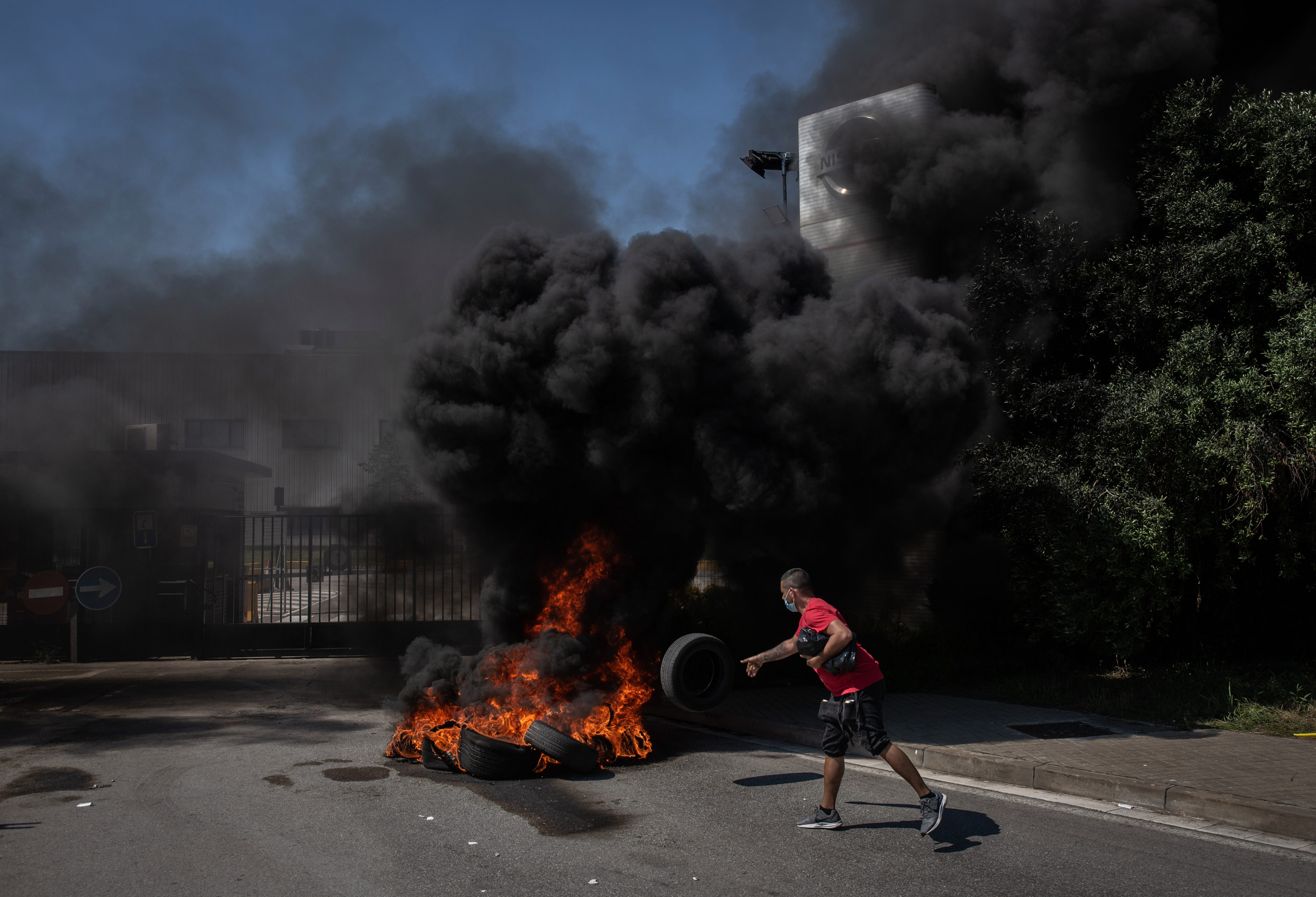 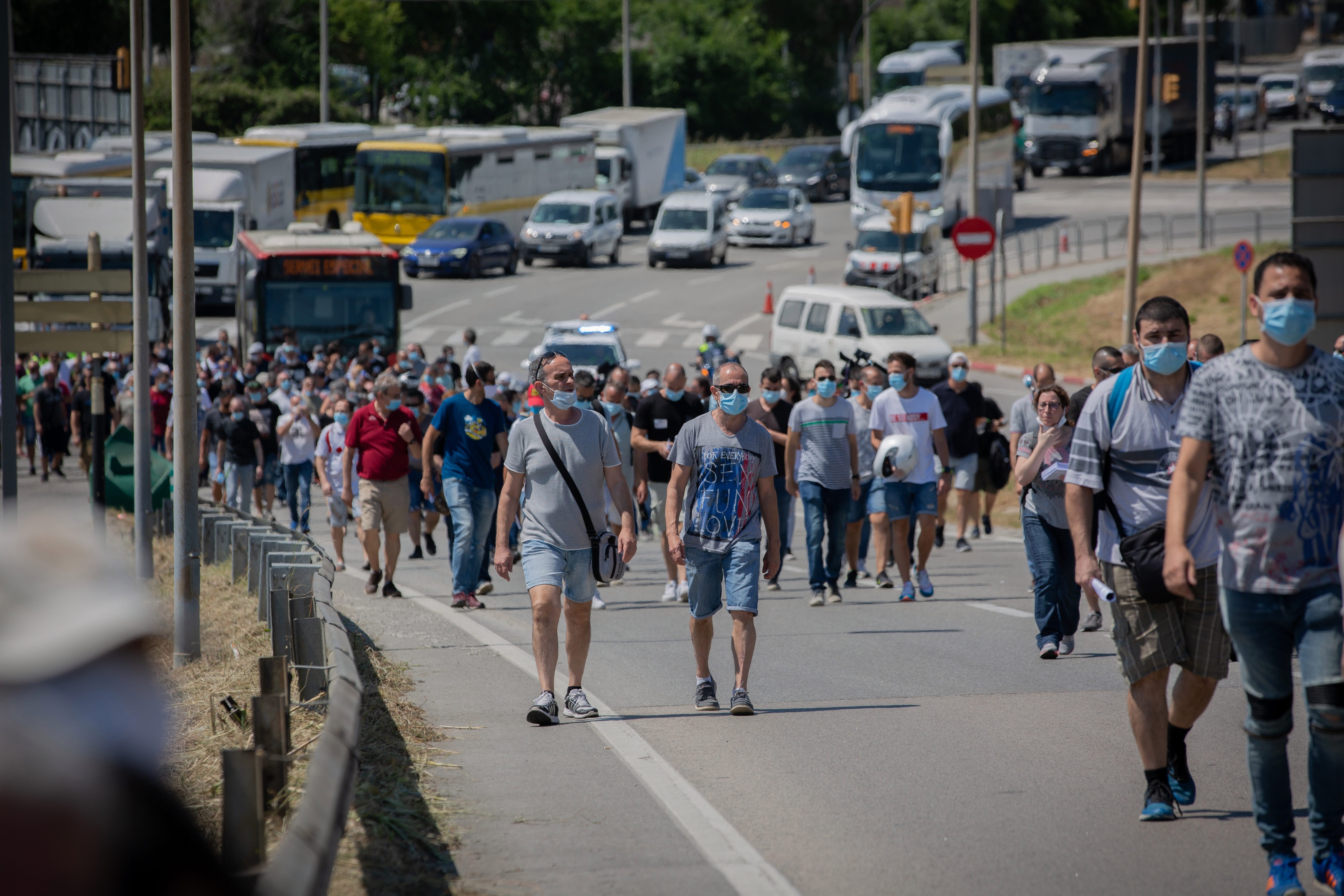 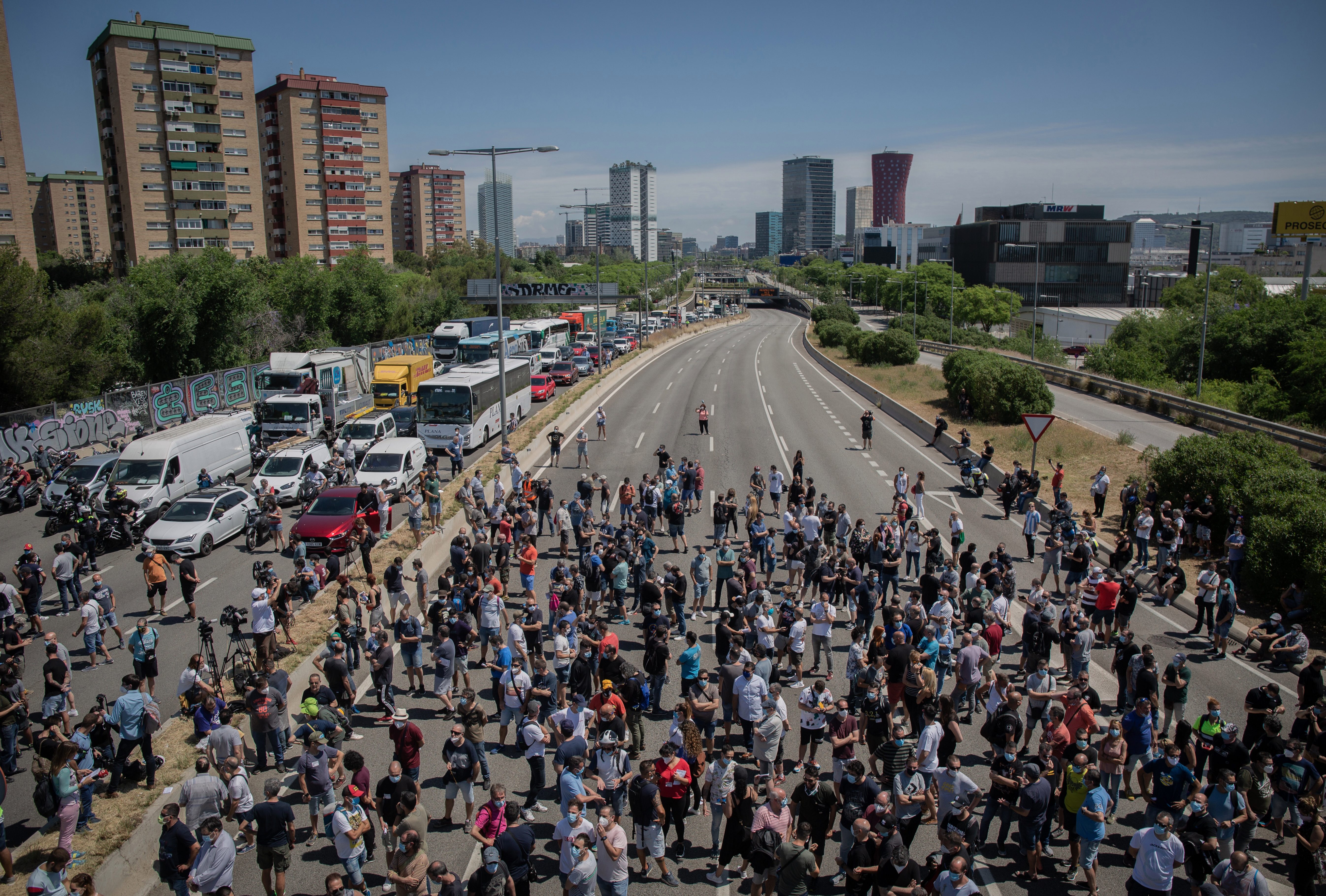 as, fury, in, keeps, Nissan, spain
You may also like: