Andy Green, 51, said he “cried with joy” when staff initially confirmed his win. 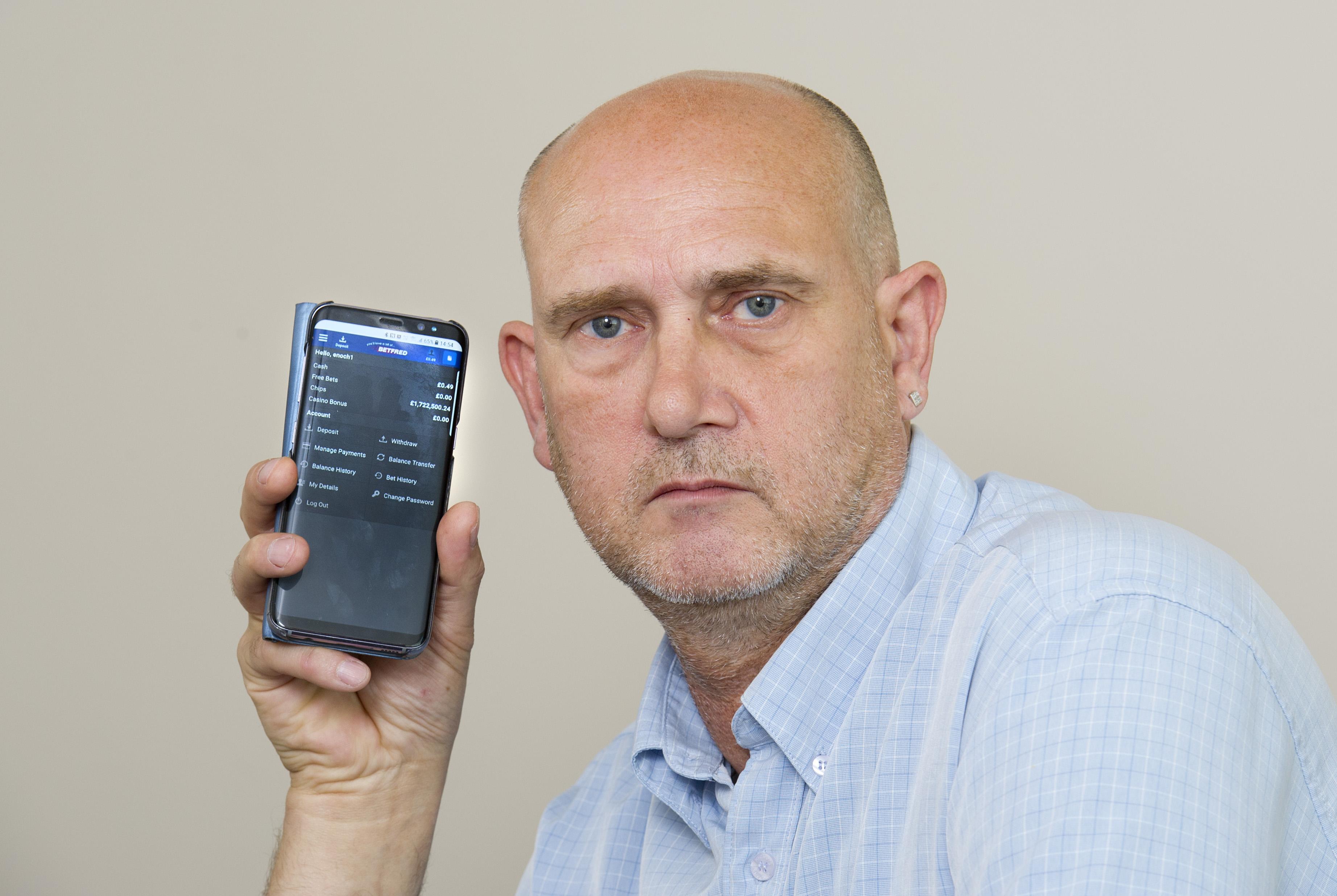 But he was later told a systems glitch on a new blackjack game meant he had not won after all. Andy said: “I thought it was a joke. I was in total shock that it had been snatched away from me through no fault of my own.” 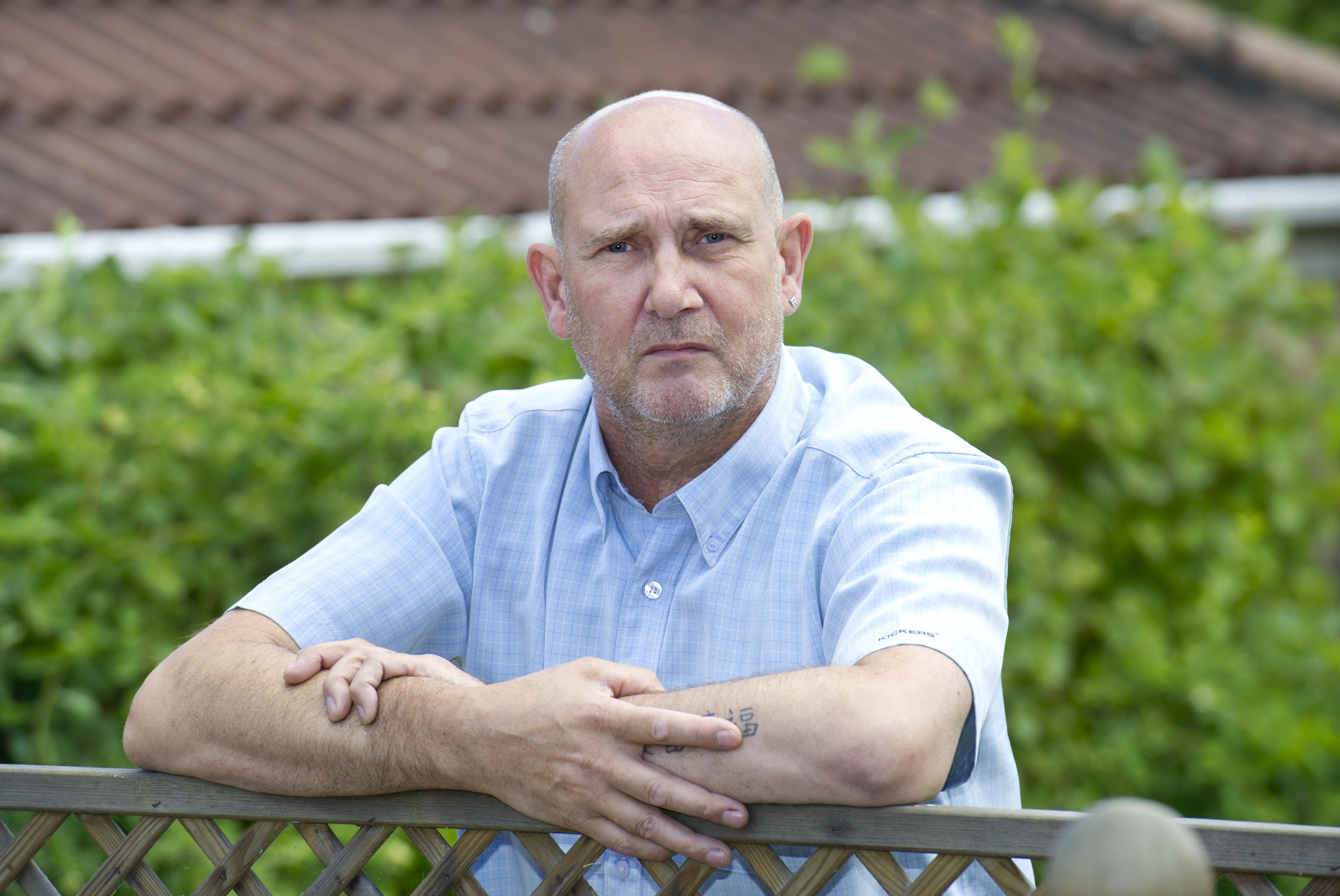 He had started playing Frankie Dettori’s Magic Seven on his phone with £100 and playing £2.50 hands. 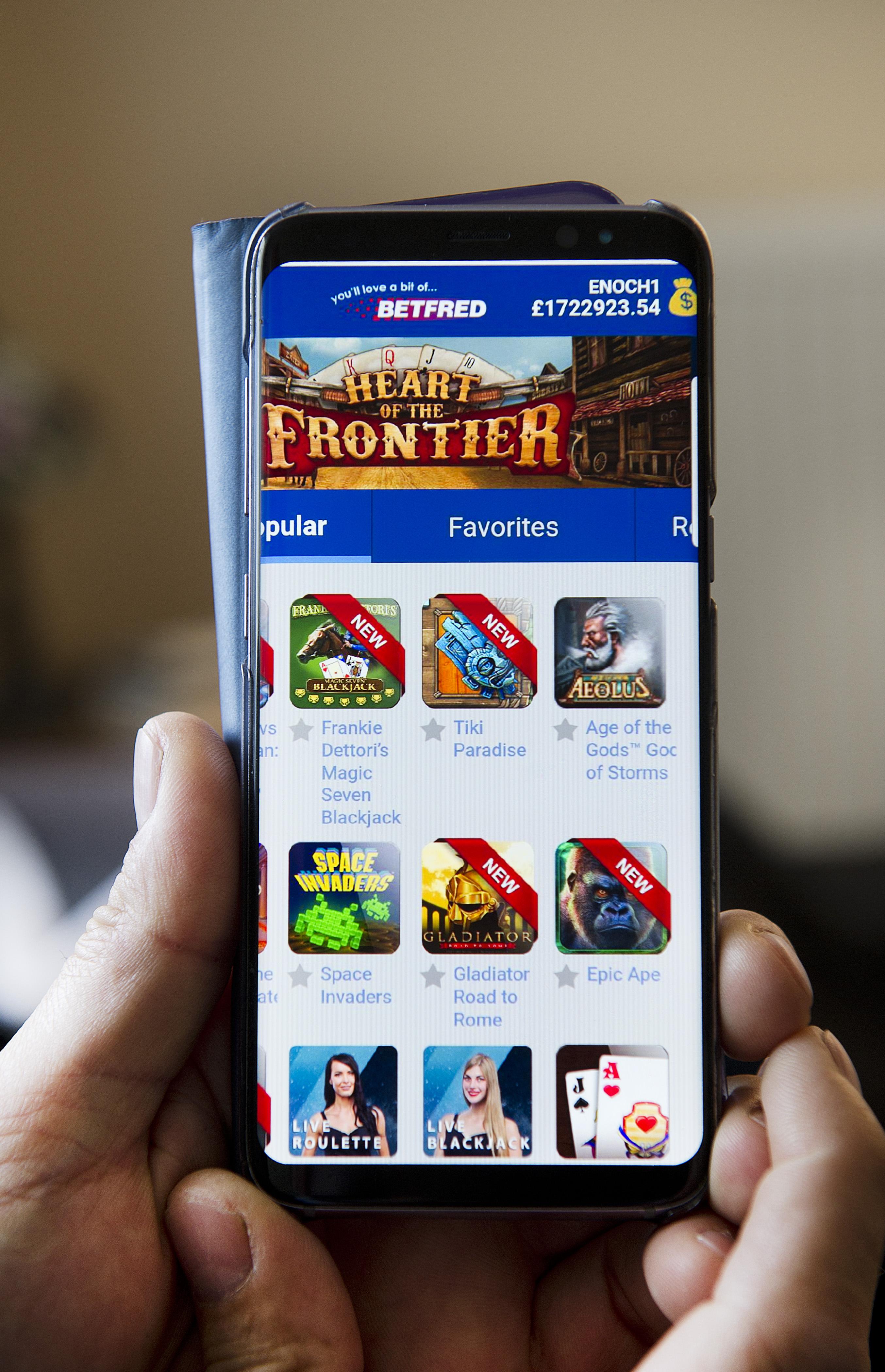 But four days after his win, Betfred called Andy, of Lincoln, to say there had been a mistake.

The semi-retired dad-of-two refused the cash and now intends to take legal action. He added: “They don’t want to pay. It’s a disgrace. I’m the little guy here.”

A spokesman added: “We have offered to discuss this unfortunate episode with Mr Green but this has not been taken up.”