Gang behind £1million drugs ring jailed for total of 28 years

THREE members of a £1million drugs ring have been jailed for a total of 28 years. 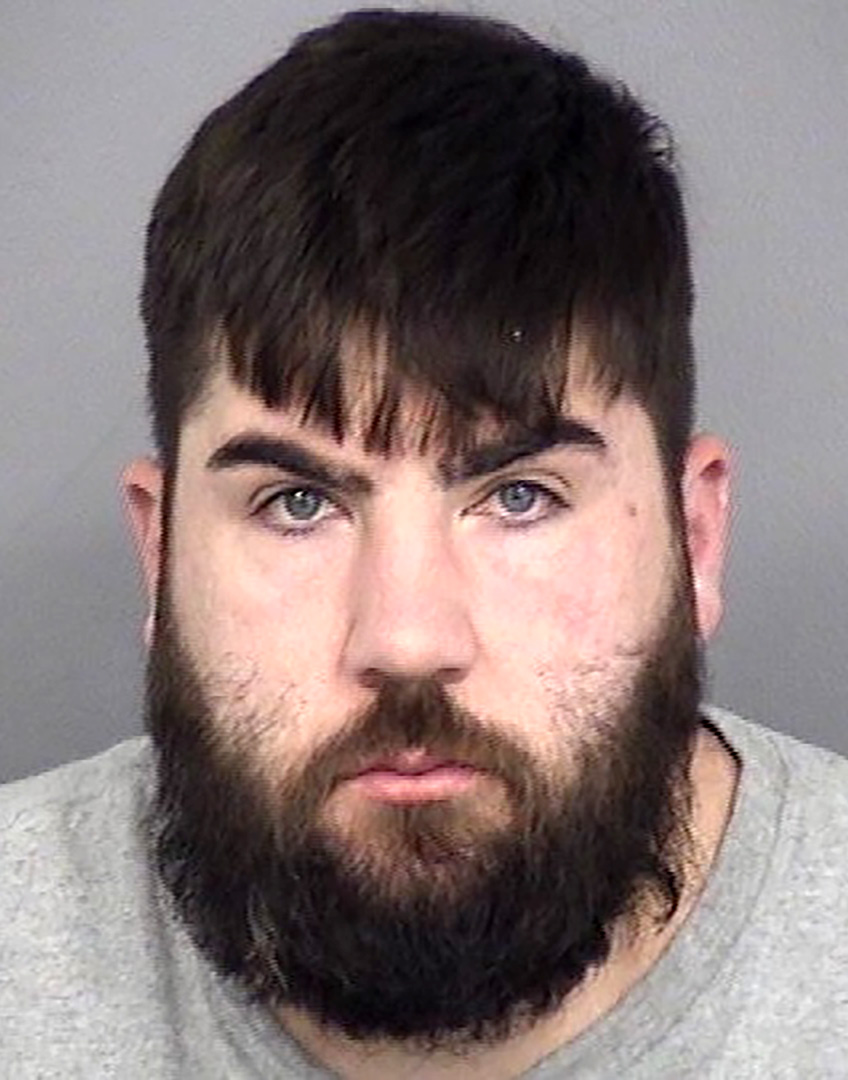 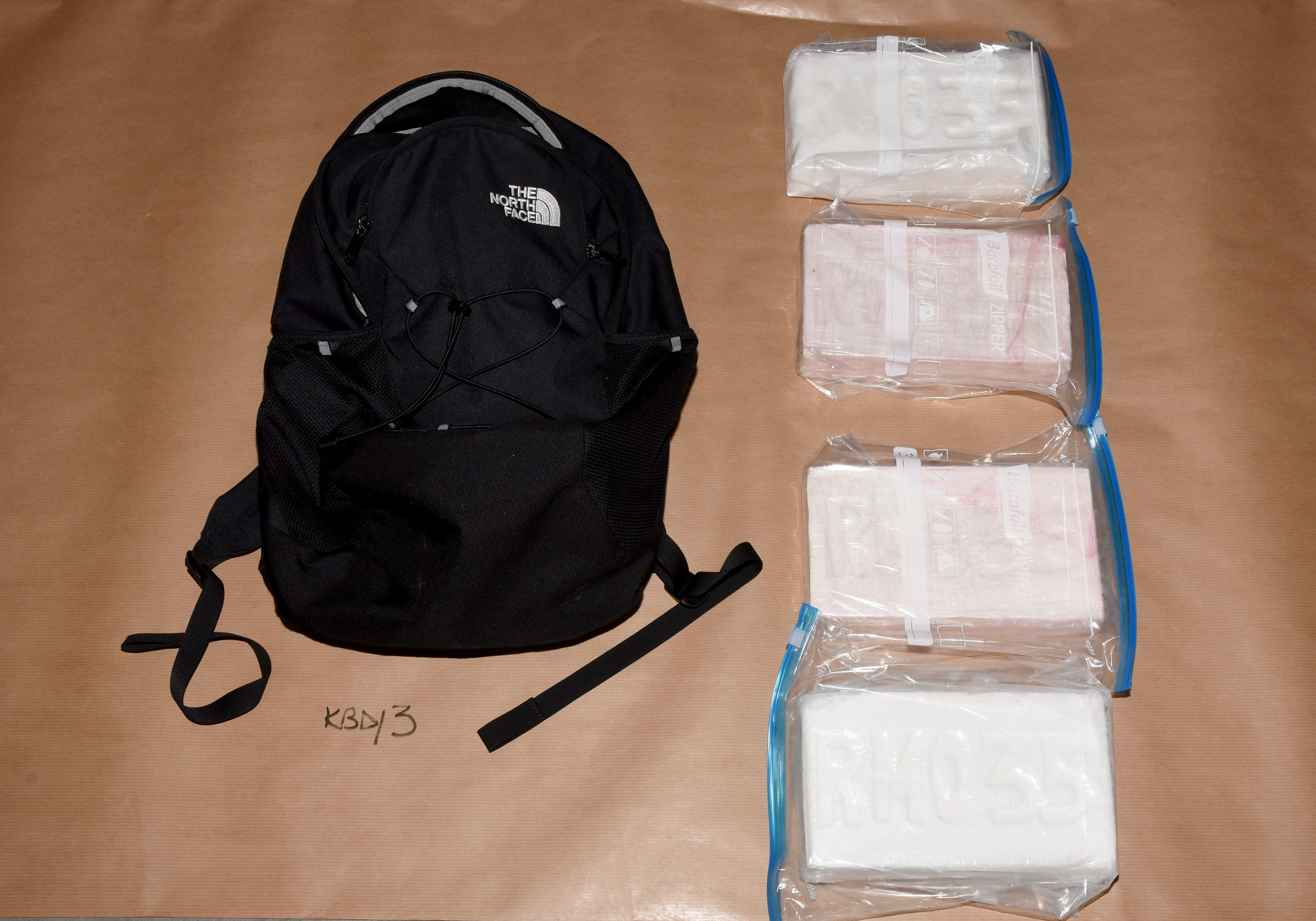 Mobiles used to sell drugs in Poole and Bournemouth were seized as evidence was gathered over several months.

Newman, 28, was arrested at an address she shared with Ferreira and where a 1kg block of cocaine was found.

Ferreira was jailed for 12 years, Lovell 9½ and Newman for seven at Bournemouth crown court.

Det Insp Jamie Halford, of Dorset police, said: “It is one of the largest ever seizures in the county.” 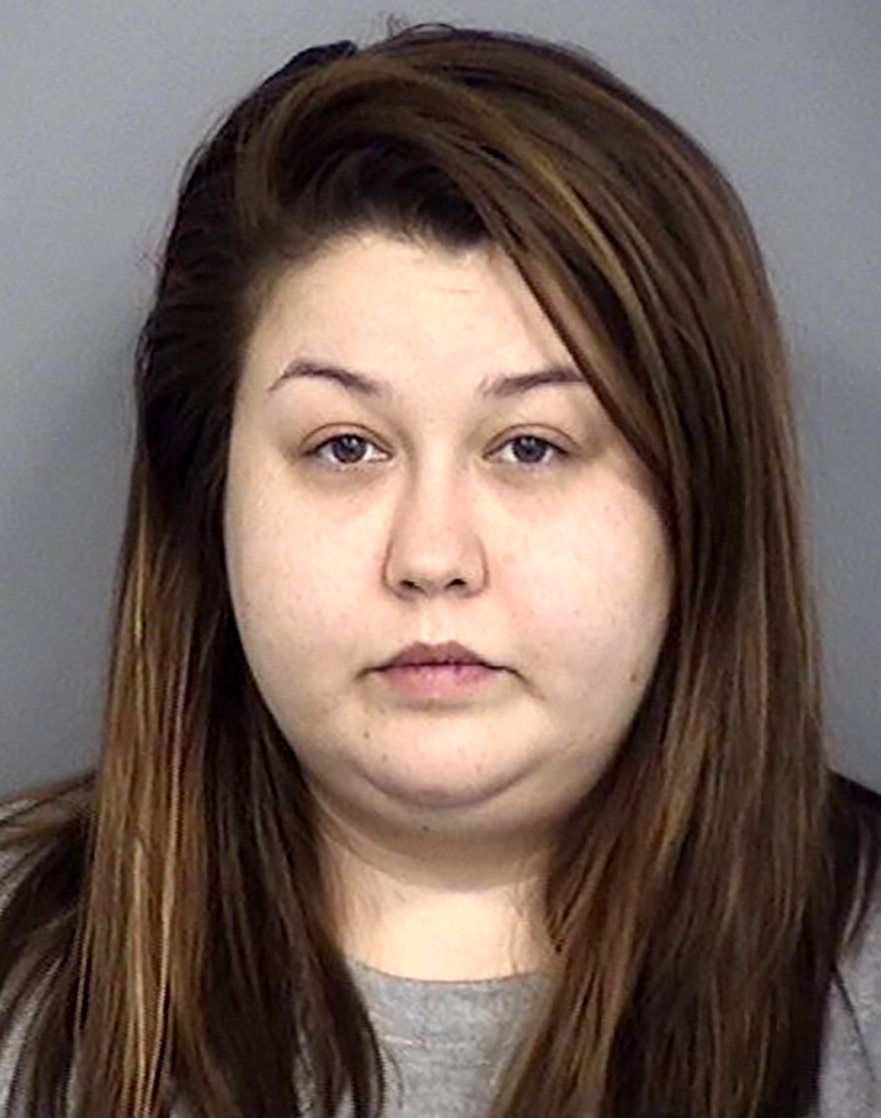 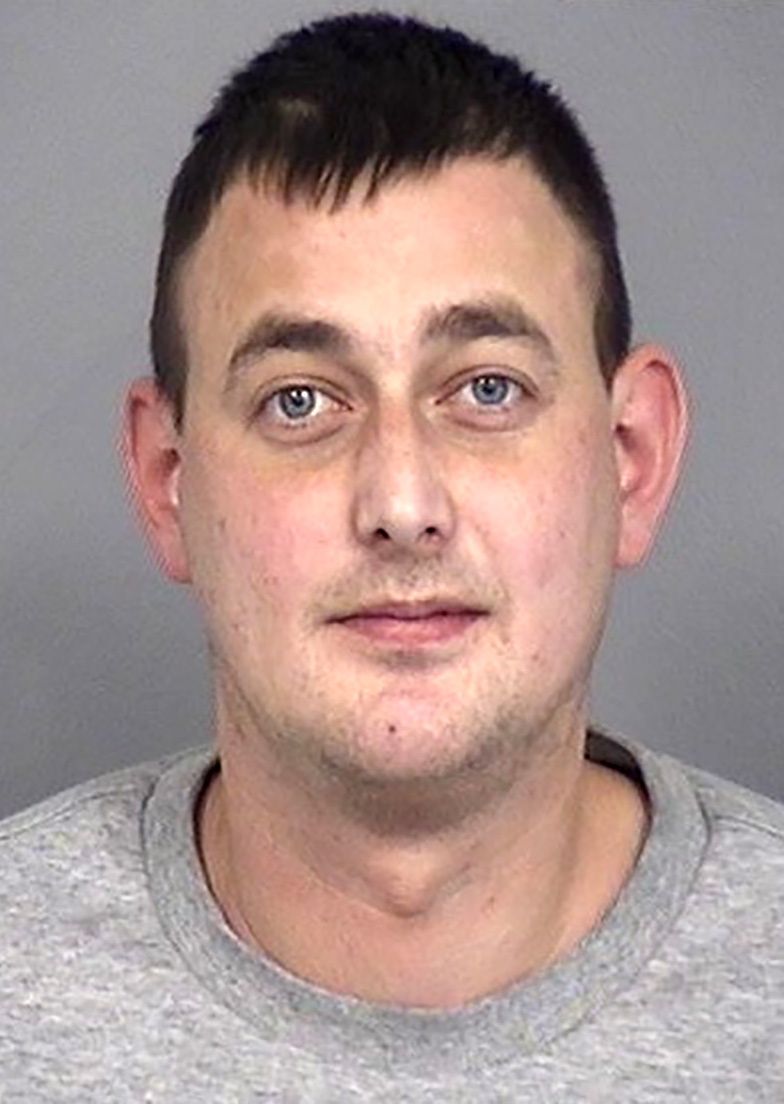 1million, behind, drugs, gang, Ri
You may also like:

‘Words have consequences’: Turkey’s Erdogan cited in wave of deaths in France

US election: Why do Trump and Biden want to reform Section 230?