George Michael’s collection of 200 artworks – including £1.5m Damien Hirst painting and Michael Craig-Martin’s portrait of late singer – is set to raise millions for charity at auction 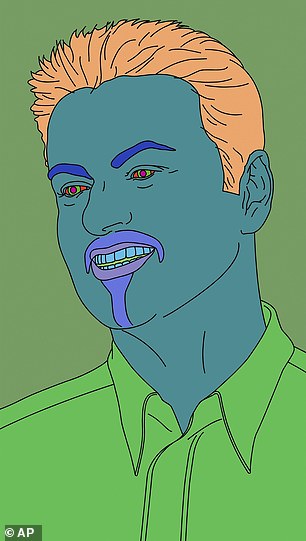 This untitled portrait of George Michael was commissioned by Michael Craig-Martin. It is just one of 200 works of art the late singer collected during his lifetime

George Michael’s personal art collection – which includes works by Tracey Emin and Damien Hirst – is to be sold at auction.

The late music star collected more than 200 works of art, and the auction house has estimated that prices will range from £400 to £1.5 million.

Some pieces will be available online, with bidding open from March 8 until March 15 and the flagship auction at Christies will take place on March 14.

Proceeds from the sale will be used to continue the singer’s philanthropic work.

Michael, who died on Christmas Day in 2016 at the age of 53, built his collection through visits to galleries and artists’ studios.

Among the artworks up for auction are Emin’s Drunk To The Bottom Of Ny Soul (2002), Hirst’s The Incomplete Truth (2006) and Craig-Martin’s Commissioned Portrait Untitled (2007), which is a painting of Michael.

Jussi Pylkkanen, global president of Christie’s, said: ‘We are delighted to be organising this major auction of The Collection of George Michael to allow his philanthropic work to continue.

‘George Michael was a much-admired creative genius of the music industry and the viewing of over 200 works of art from the private collection will provide a fascinating insight into the broader tastes of a man who was deeply admired all over the world.’ 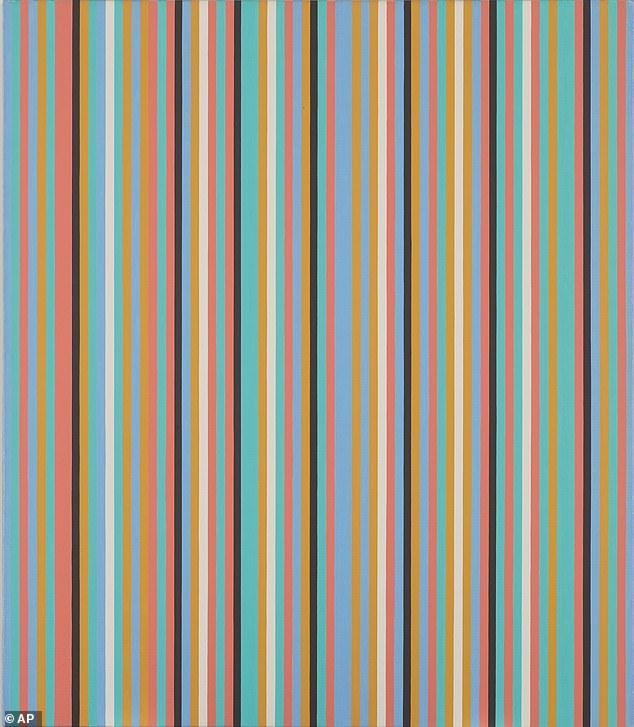 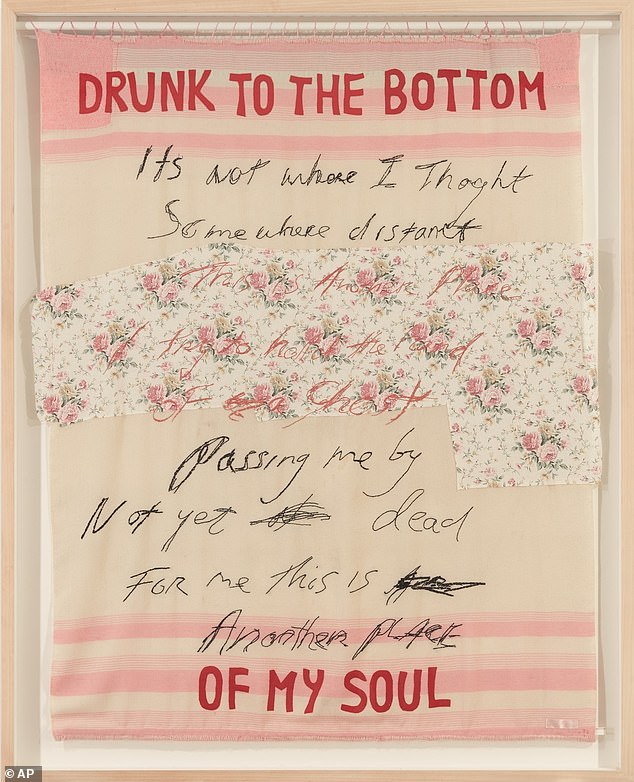 Drunk to the Bottom of my Soul, by Tracey Emin, is an applique blanket with embroidery. Christie’s will be accepting offers of £180,000 to £250,000 when it goes up for auction on March 19

Cristian Albu, co-head of Post-War and Contemporary at Christie’s, said that Michael’s collection ‘is a celebration of the YBA movement’s spirit of creativity and adventure in the late 1990s’.

George Michael’s trustees added: ‘The Art Collection of George Michael reflects the friendships built between one of the UK’s most acclaimed musical artists and the visual artists who were creating artworks at a seminal moment in British cultural history.

‘Philanthropic work was hugely important for George during his lifetime and it was his wish that this work would continue after his passing.’

Additional key works from The George Michael Collection will be revealed during the global tour, which starts in New York from February 8 – 11.

The tour will continue to Los Angeles, Hong Kong and Shanghai before concluding in London at Christie’s headquarters. 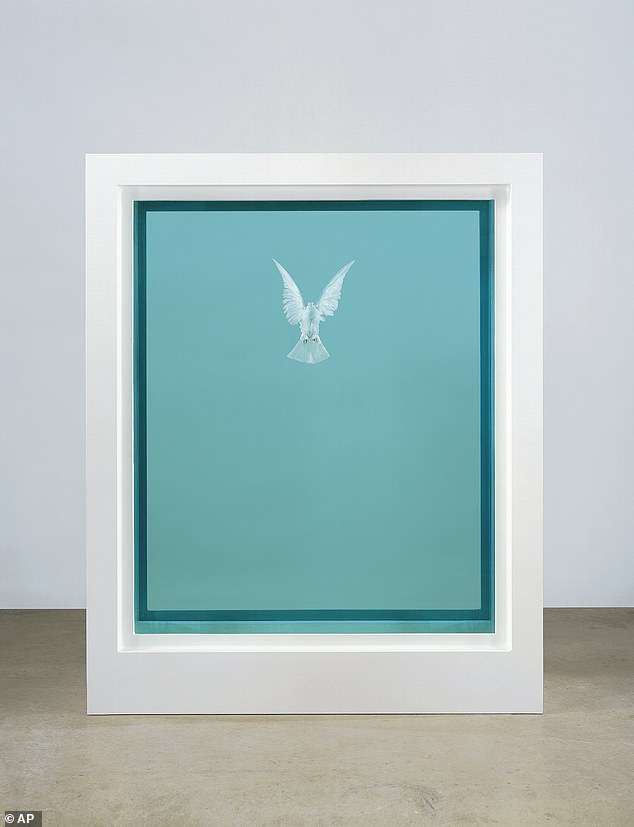 The Incomplete Truth, by Damien Hirst, is expected to fetch estimates in the region of £1million to £1.5million when it goes up for auction on March 14