Follow
Home » World News » Girl, 10, killed by dad's pickup after losing control of her sled while he was towing her in Colorado

Girl, 10, killed by dad's pickup after losing control of her sled while he was towing her in Colorado

A GIRL has died after she lost control of her sled and smashed into her dad's pickup as he towed her along a Colorado road.

Roberto Jaramillo Herrera was towing four kids behind his Ford on a "snowpacked, icy" stretch when Ayleen, ten, lost control of her sled, say cops. 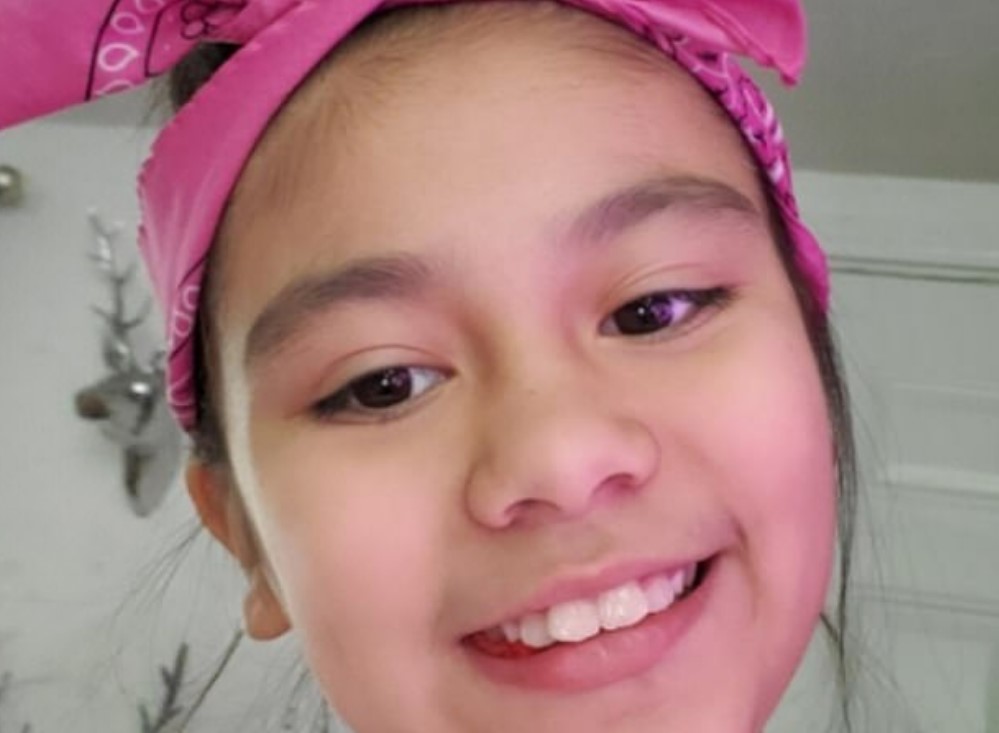 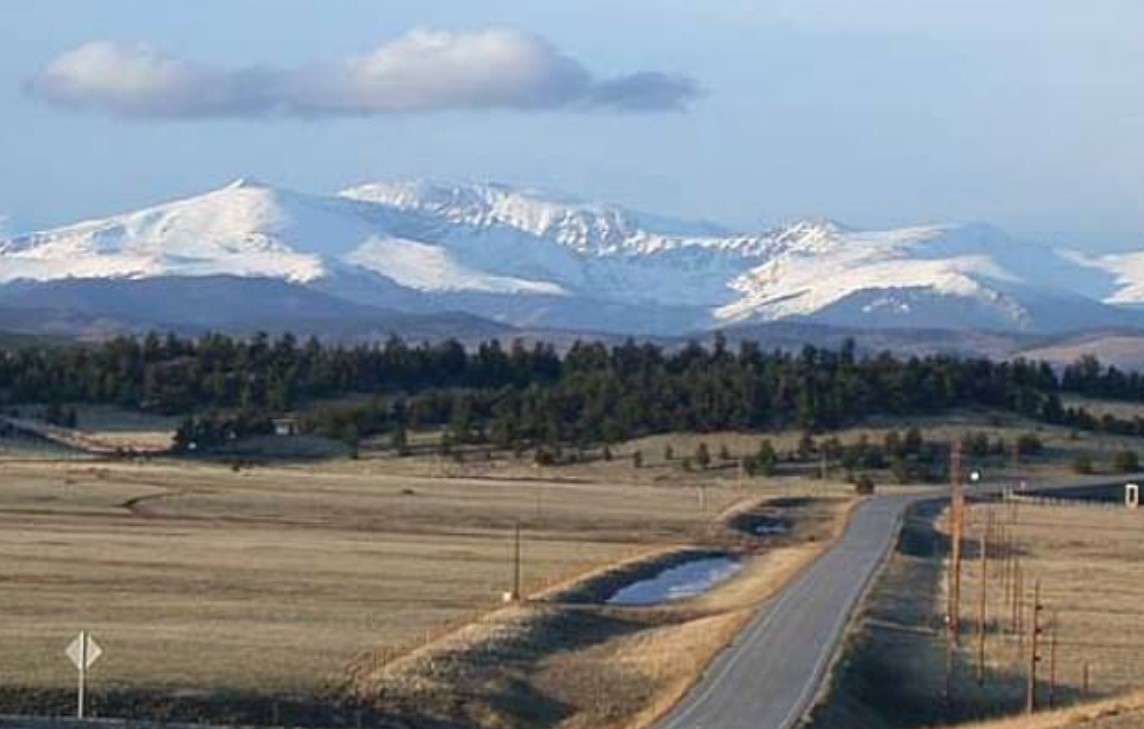 It added: "Jaramillo Herrera brought the Ford to a stop, but a girl on a separate sled was unable to stop.

“The girl slid into the rear of the Ford, struck the undercarriage, and slid underneath the Ford.”

Ayleen suffered fatal injuries and was pronounced dead shortly after the tragic accident.

Herrara, of Forney, Texas, had been towing the four children while driving a Ford F-250 in a rural area off Highway 285, between Kenosha Pass and the town of Bailey in Park County, reports Kake.

Cops said that the four kids were sledding behind the vehicle while attached to tow straps when Ayleen slid beneath the truck.

It's alleged that the dad had stopped his vehicle after another child lost control and tumbled from her sled. 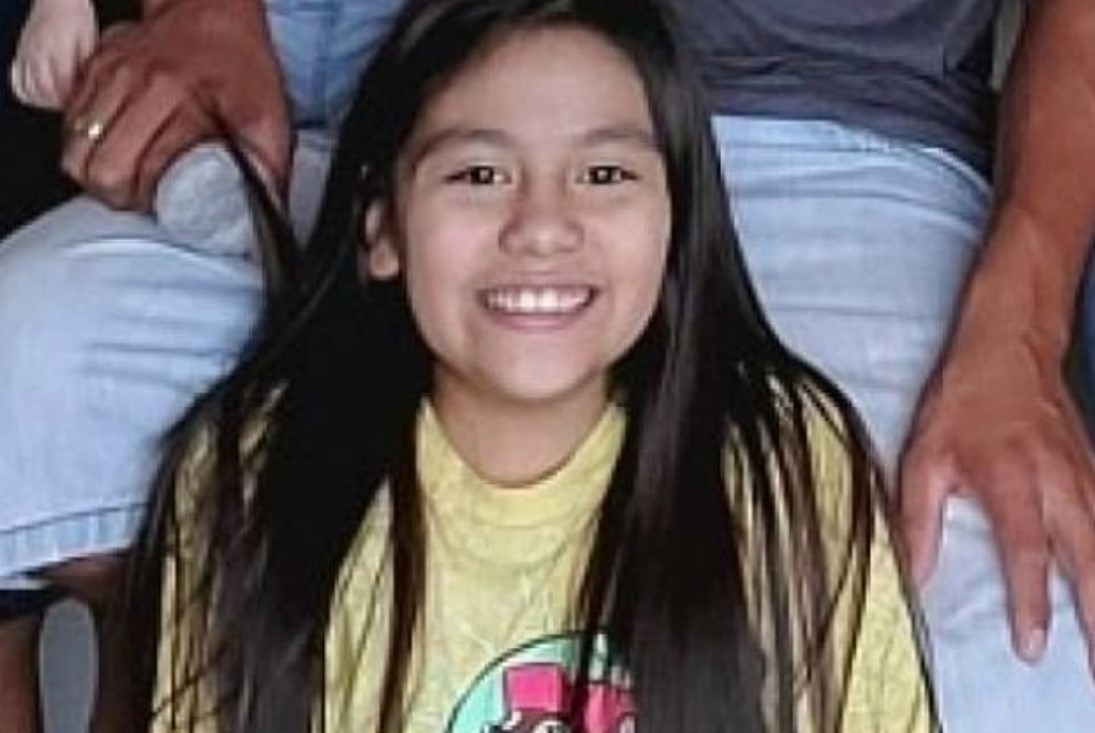 The fatality occurred just before 6pm while the truck was headed eastbound on Park County Road 60, says Fox News.

No one else was injured.

Cops described the road as being covered in snow and ice-packed at the time of the fatal accident.

She says on the fundraising page: "It is with heavy hearts that we share the passing of our beloved Ayleen.

"My daughter and son-in-law lost their ten-year-old daughter in a tragic accident on November 27, 2020."

She said the grieving family would have to "sadly navigate into the holiday season without one of their little angels by their side".

"I'm reaching out to our family, friends, and our community to raise funds to help this family with the cost of the funeral and medical bills," Andrade added.

The death is still being investigated, but the patrol told reporters that booze or drug use are not suspected to have contributed to this fatality.

As of Monday afternoon, the patrol said it had not heard a decision on whether charges are being pursued. 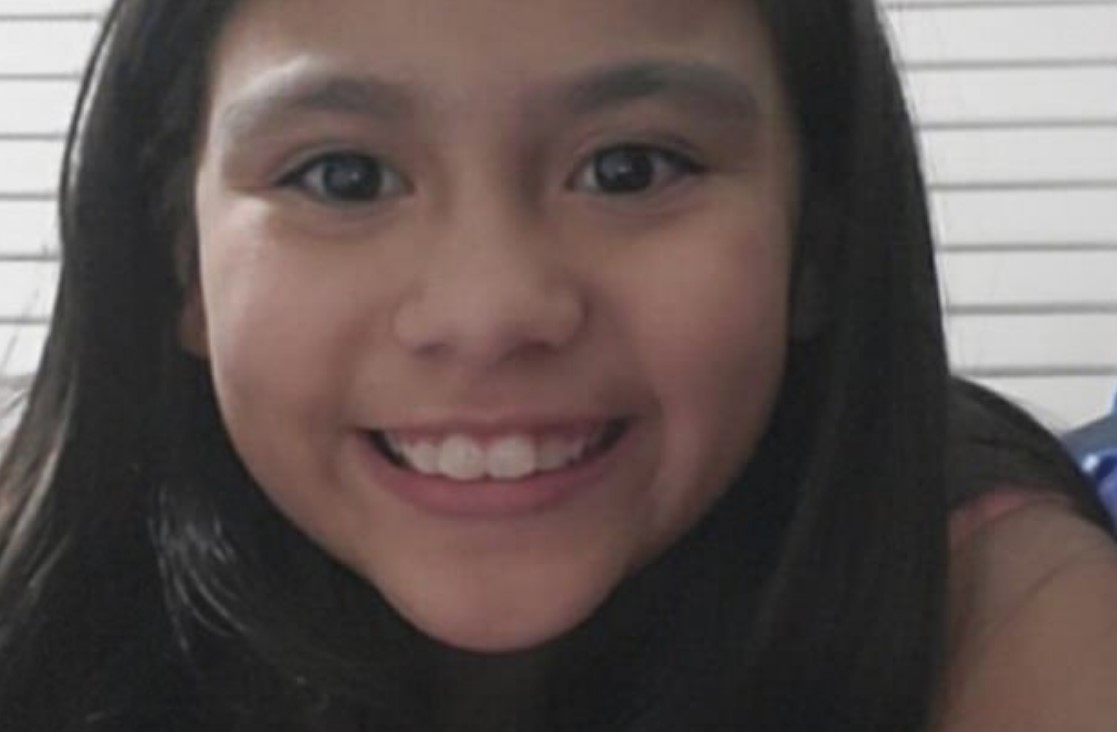