Follow
Home » World News » Girl, 5, raped in grounds of heavily guarded US Embassy in Delhi ‘by 25-year-old driver’ – The Sun

Girl, 5, raped in grounds of heavily guarded US Embassy in Delhi ‘by 25-year-old driver’ – The Sun

A MAN has been arrested after allegedly raping a five-year-old girl on the heavily guarded premises of the US embassy in the Indian capital, Delhi.

The 25-year-old was arrested on Sunday after the child's parents registered a police complaint, police said. 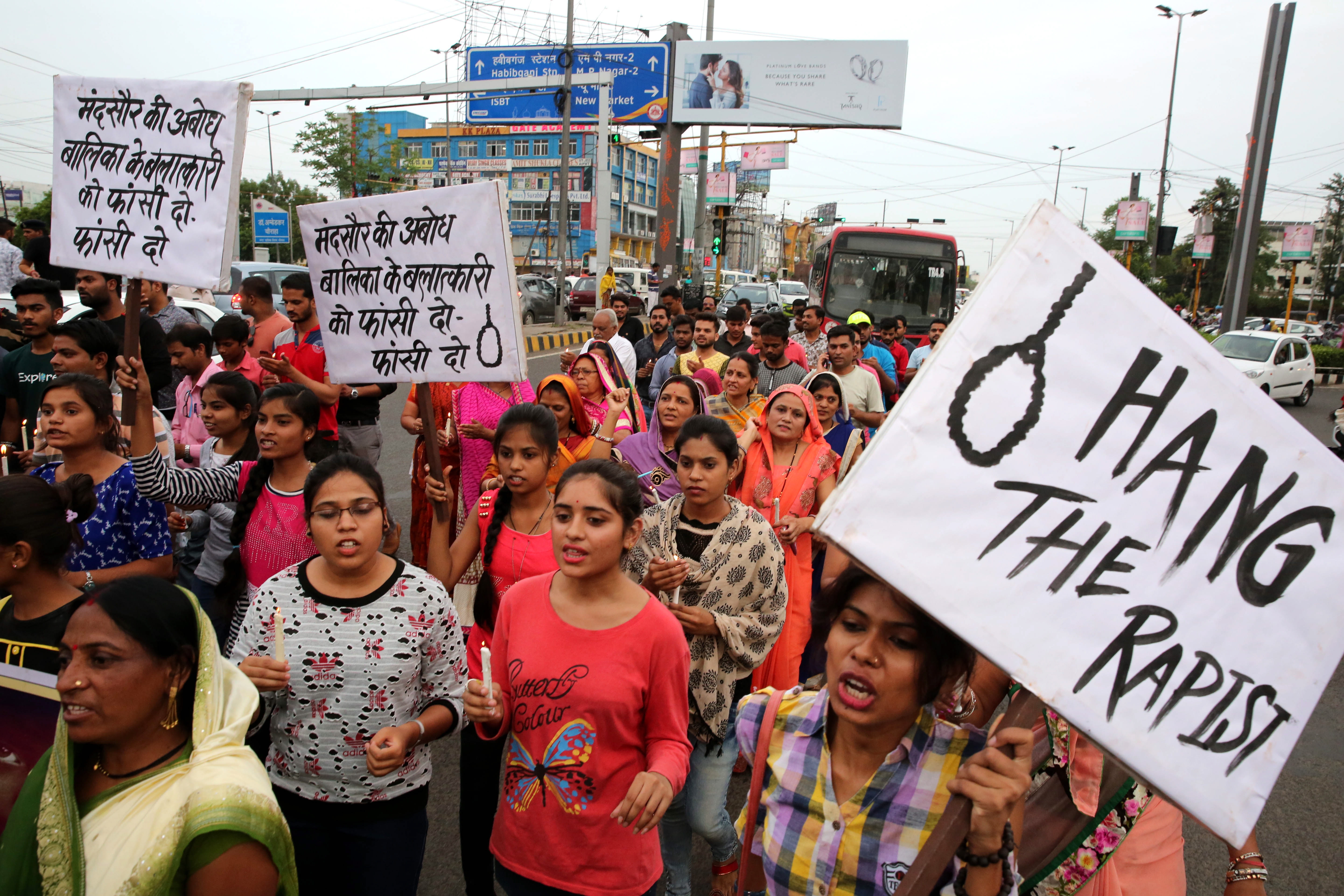 Doctors confirmed the girl was raped on Saturday and have said she is is in a stable condition.

Her family lives on the grounds of the embassy, where her father works as a member of the housekeeping staff.

Police said the accused, a driver, is not employed by the embassy. However, he lives with his parents in the embassy's staff quarters as his father works there.

The families of the accused and the victim knew each other well, according to investigators, who told the Hindustan Times newspaper that he "lured" the girl to his house when he saw her playing outside.

His parents were away at the time of the attack.

When the girl returned home, she told her mother what had happened. She was immediately taken to hospital.

Police said the man is being investigated under India's stringent child protection laws.

According to India's latest crime figures, every fourth rape victim is a child. In 94% of cases, the victims know the perpetrators.

In April 2018 the country approved using the death penalty for anyone convicted of raping a child under the age of 12.

This legislation came after 8-year-old, Asifa Bano, was held captive for days and repeatedly violated before she was murdered inside a Hindu temple in January 2018.

An eight strong Hindu gang – including four cops and a child – were arrested over the brutal torture and murder of the Muslim little girl in Kathua in Kashmir, India.

She was sexually assaulted over five days before being battered around the head with a rock. 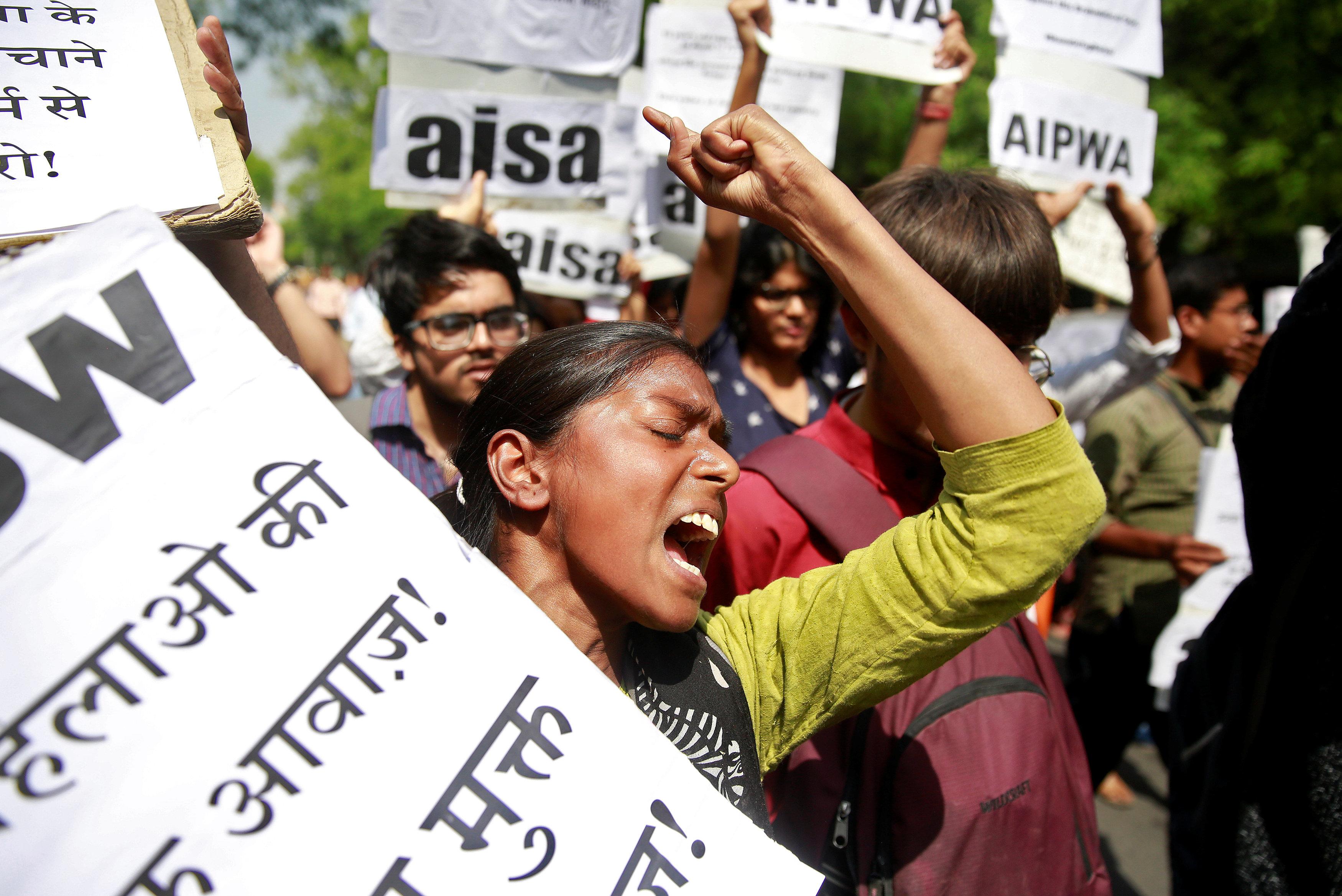