Global tensions soar: NATO vows to respond to any Russia attack on Poland or Baltic states

Speaking ahead of the alliance’s 70th anniversary summit in London, Mr Stoltenberg reaffirmed the mutual defence clause at the heart of the NATO pact. He said the organisation did not have a list of enemies but wanted to send a clear message to Moscow that it would take action whenever necessary.

If there is an attack on Poland or the Baltic countries, the whole alliance will respond

But a row over the Baltic defence plan was already brewing before the summit got underway with NATO member Turkey vowing to oppose the measures unless the alliance agreed to backs its stance on the Kurdish militia group it sees as a terrorist organisation.

The threat from President Tayyip Erdogan underlines the mounting challenges faced by the 29-member bloc as its leaders gather in London. 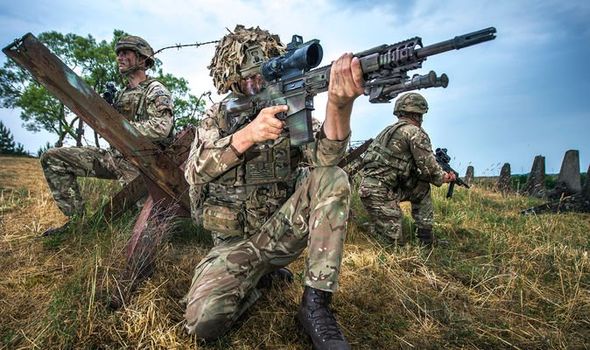 Turkey’s defiance will only add to doubts over the political future of NATO, already described by French President Emmanuel Macron as “brain dead” and undermined by Donald’s Trump questioning the future willingness of the US to defend the West.

Mr Erdogan, who has strained NATO ties by buying Russian air defence systems, repeated his threat to block a defence plan for the Baltics and Poland until NATO steps up support for its fight in northeastern Syria against the Kurdish YPG militia.

He said: “With pleasure, we can come together and discuss these issues there as well. 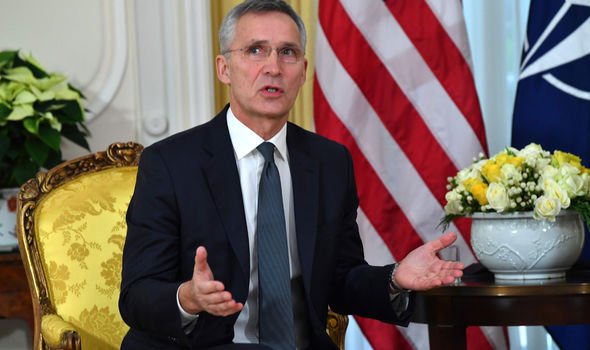 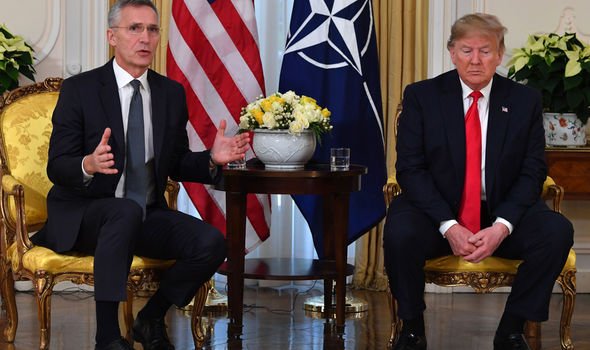 Mr Erdogan said he had spoken to Polish President Andrzej Duda on the phone and had agreed to meet him and leaders of Baltic countries in London.

Turkey, France, Germany and Britain are also expected to hold separate meetings around the summit.

US Defence Secretary Mark Esper warned Ankara that “not everybody sees the threats that they see”, and he urged it to stop blocking the Baltics plan in the name of NATO unity.

Mr Trump said Russia wanted to agree deals on arms control and nuclear weapons and suggested he was willing to bring China into those either now or later.

“Russia wants very much to make a deal on arms control and nuclear.

DON’T MISS
What is NATO? Is NATO alliance hanging by a thread?[SPOTLIGHT]
NATO spending: Proof Macron and Merkel have ‘shirked’ commitment[FOCUS]
‘We do what we want’ Donald Trump reveals naked ambition for Syria oil[VIDEO] 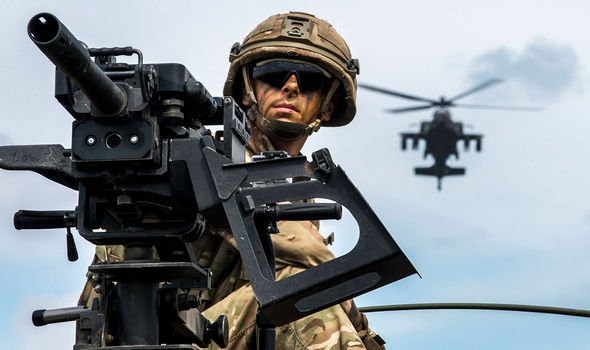 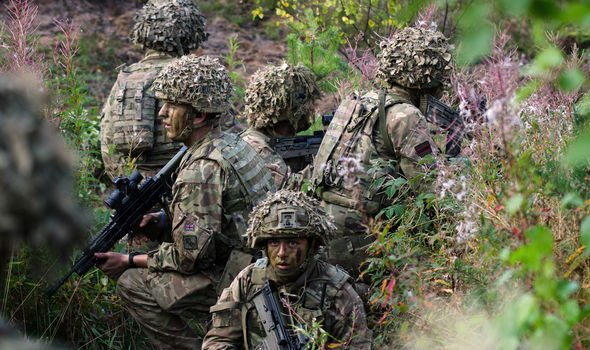 The NATO summit gets underway in Watford as Vladimir Putin called for Russia to dramatically boost its military strength to make the country’s new hypersonic missile even more deadly.

Mr Putin the Russian Navy should bolster its combat capabilities in order to make its ships compatible with the Tsirkon missile.

Mr Putin said: “In the coming years, it is necessary to actively build up the Navy’s combat capabilities.

“This largely depends on the planned delivery of frigates and submarines upgraded for employing Tsirkon hypersonic missiles to the Navy’s combat structure.”