Google, Microsoft, and more: 2023 tech layoffs are already piling up

As Big Tech continues to reel from its massively difficult 2022, some of the sector's biggest names are beginning 2023 by laying off employees by the thousands.

In 2022, companies like Meta (META), Amazon (AMZN), and Intel (INTC) announced major job cuts following years of expansion. There's hope that Big Tech is set up for a better year in 2023, but high interest rates, inflation, a hawkish Fed, and spending slowdowns among both advertisers and consumers have created a storm that's not passing just yet.

Google parent Alphabet (GOOG, GOOGL) is the latest of Big Tech's titans to slash employees in droves. To date, tech's biggest names have slashed almost 50,000 jobs. Here's a roundup of major layoffs that have rattled the sector just a few weeks into the new year.

Alphabet announced today that it's slashing 12,000 jobs—the company's largest-ever round of layoffs. The layoffs are set to affect the company across the board, but are likely to focus outside the company's core businesses. Layoffs have already affected areas like health-centric group Verily, which Google re-branded from its Life Sciences Division in 2015. Yahoo Finance reported in December that Alphabet was likely to conduct layoffs.

Alphabet CEO Sundar Pichai told employees in a memo that these layoffs are a byproduct of the massive growth Google was preparing for amid the pandemic – an expansion that never fully materialized.

"Over the past two years we’ve seen periods of dramatic growth," he wrote. "To match and fuel that growth, we hired for a different economic reality than the one we face today," he said. 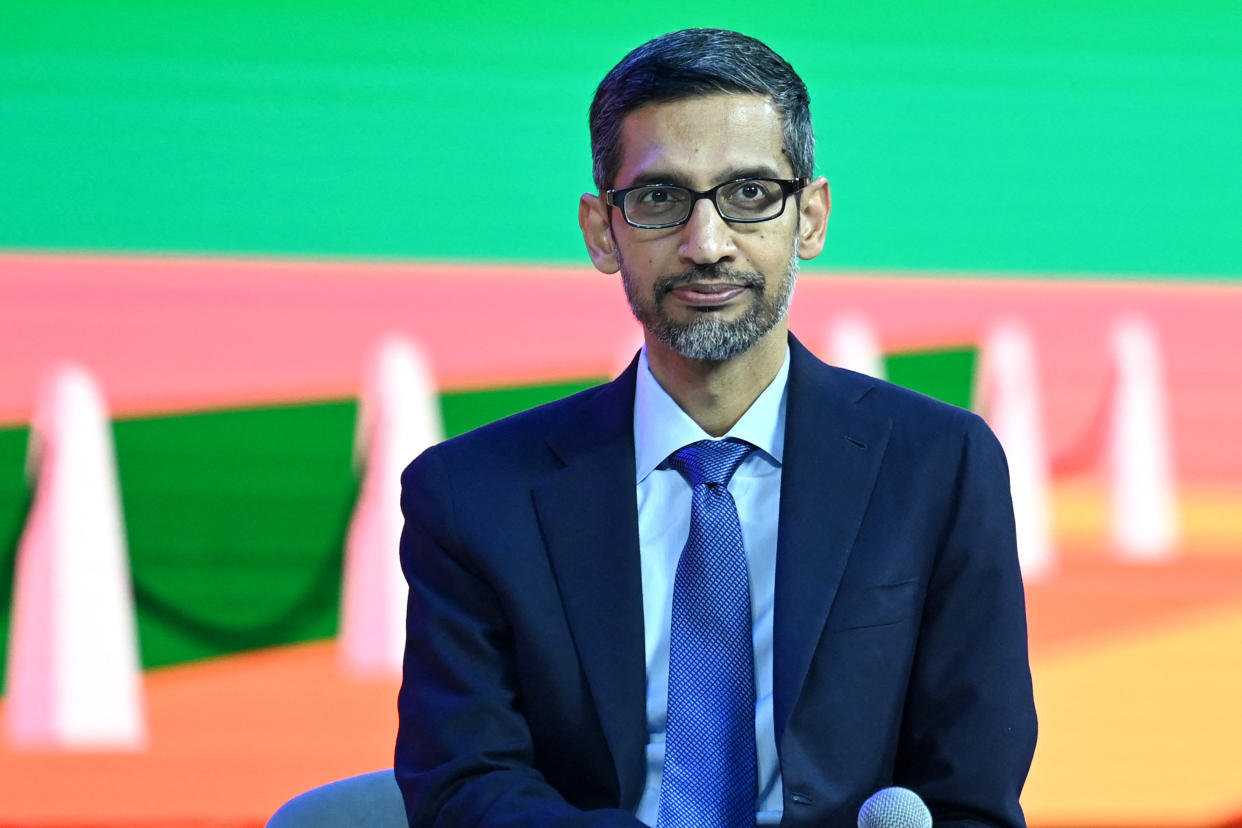 Microsoft (MSFT) said on Jan. 18 that it's laying off 10,000 workers as it seeks to cut costs. These cuts affect about 4.5% of Microsoft's total corporate workforce of 221,000. The Redmond-based giant reportedly also shed jobs in October, according to Axios, and did a small number of layoffs over the summer.

"We’re also seeing organizations in every industry and geography exercise caution as some parts of the world are in a recession and other parts are anticipating one," said Microsoft CEO Satya Nadella in a statement.

Though Amazon began its layoffs last year, CEO Andy Jassy wrote on Jan. 4 that the e-commerce giant plans to lay off 18,000 employees in its corporate workforce. It's an even higher number than company watchers were perhaps expecting, as The New York Times reported that Amazon was laying off 10,000 employees. The company began its cuts back in November, and then as now, it's all about cutting costs.

"Amazon has weathered uncertain and difficult economies in the past, and we will continue to do so," Jassy told employees in a statement. "These changes will help us pursue our long-term opportunities with a stronger cost structure."

Salesforce (CRM) is laying off about 8,000 workers, or about 10% of its workforce, and the company's simultaneously planning to cut office space. The news came on Jan. 4, when CEO Marc Benioff wrote that "the environment remains challenging, and our customers are taking a more measured approach to their purchasing decisions." 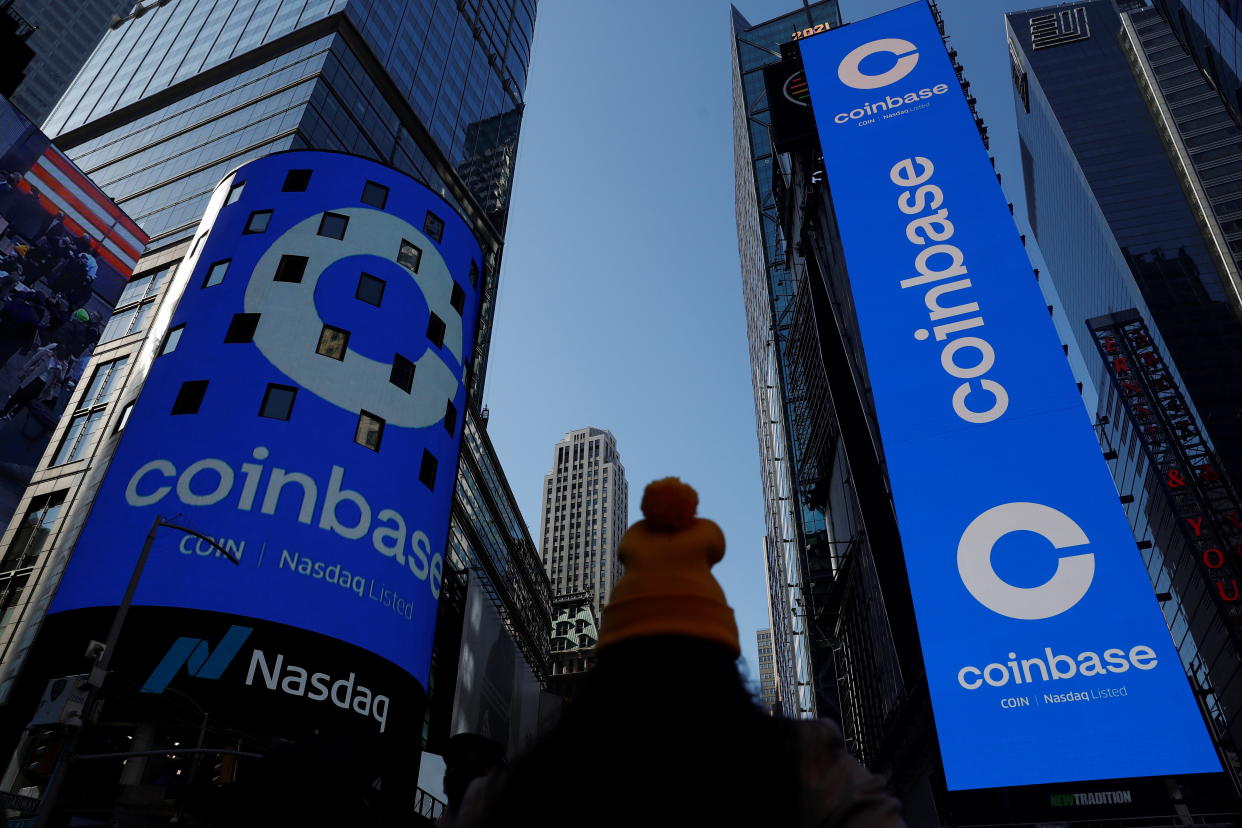 Coinbase (COIN) said on Jan. 10, that it's cutting off 20% of its workforce, approximately 950 employees. This marked the crypto company's second major set of layoffs within the last few months, as it also cut jobs back in June. At that time, Coinbase CEO Brian Armstrong said that the company was adjusting to a "crypto winter" and preparing for a possible recession. This time, Armstrong said that Coinbase is under escalating pressure in the aftermath of the collapse of FTX.

“The FTX collapse and the resulting contagion has created a black eye for the industry,” he told CNBC.

Click here for the latest trending stock tickers of the Yahoo Finance platform.

Read the latest financial and business news from Yahoo Finance.

Download the Yahoo Finance app for Apple or Android.