Follow
Home » World News » Government splurges £300,000 taxpayers' cash on 'worthless' modern art – and the public will never see most of it

Government splurges £300,000 taxpayers' cash on 'worthless' modern art – and the public will never see most of it

A government committee has spent a fortune on 35 pieces of work, including one photo of an industrial building and a stick man painting. 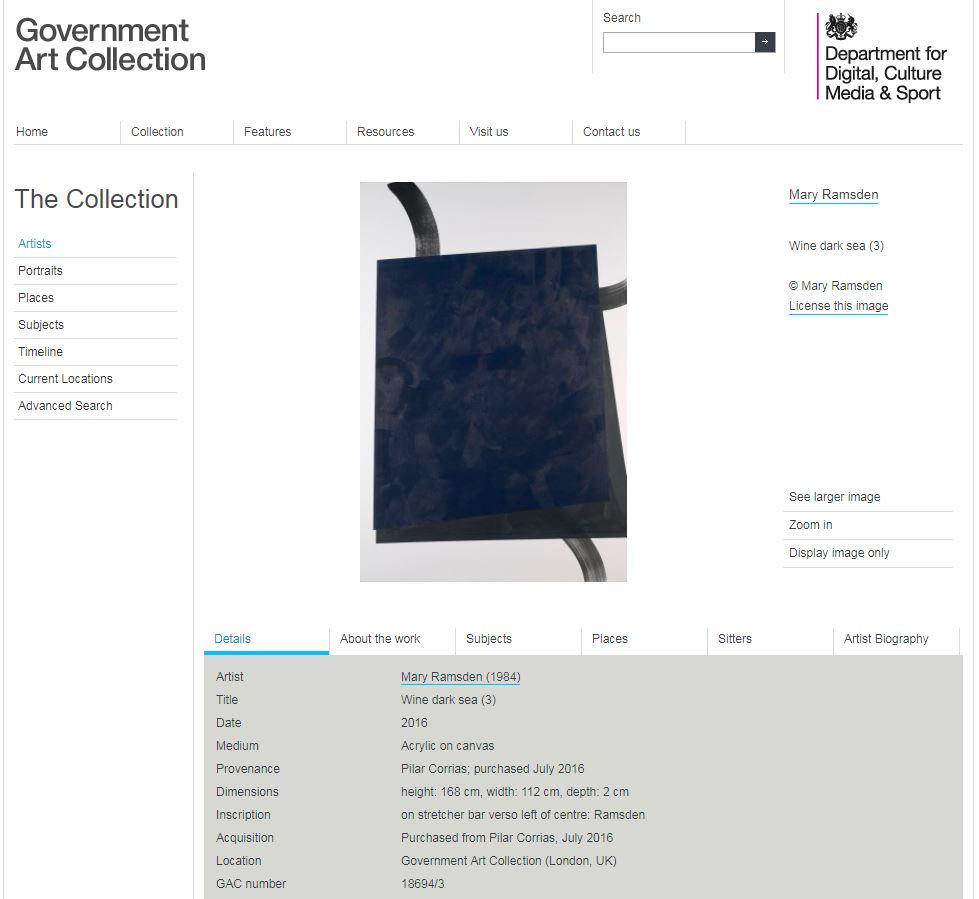 The collection, assembled by the Government Art Collection (GAC), is also only available to the public by appointment, the Daily Express reports.

It cost £306,781 to assemble and features mainly works by British artists.

However, the splurge has infuriated some in Westminster with Tory MP David Davies describing it as “worthless tat which could be knocked up in 10 minutes by a child with a finger painting set”. 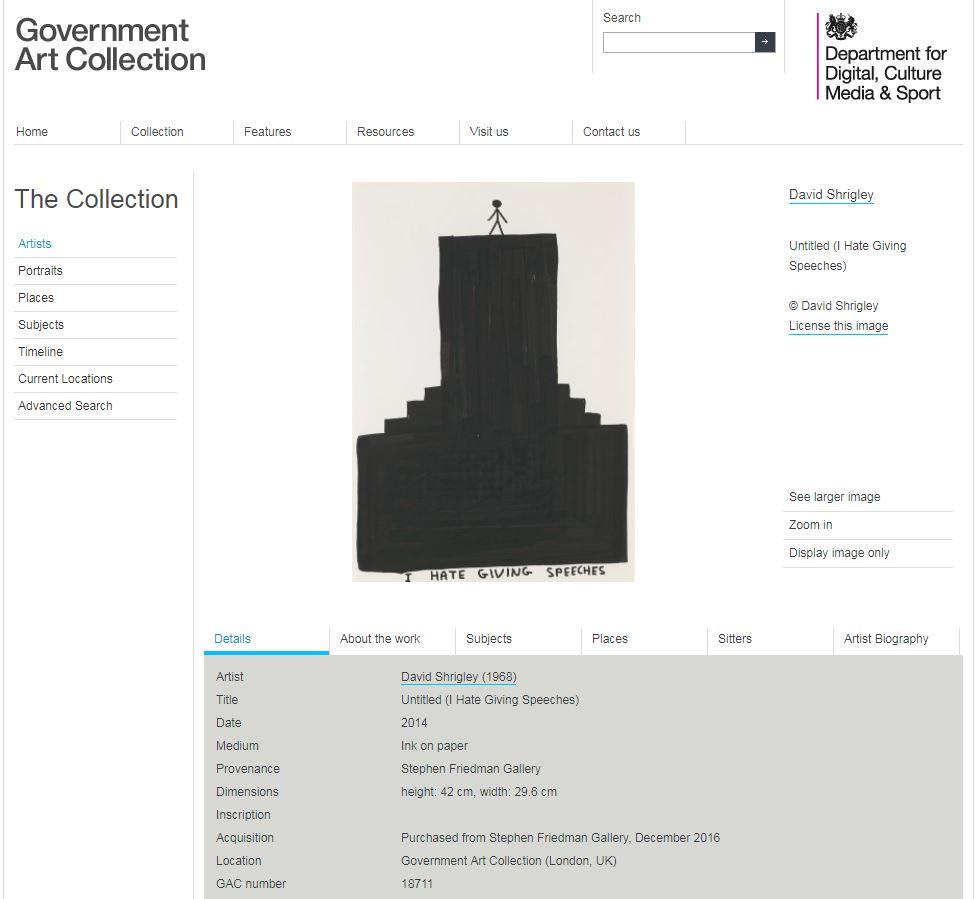 “It’s not surprising a lot of this rubbish ends up in a cellar available to be seen only by appointment. “

The GAC has a vast collection of 14,000 pieces and it is understood MPs are often told to hang its art in their offices.

In the latest collection the GAC paid more than £20,000 for Wine Dark Sea by Mary Ramsden, and  £14,000 for six stick man drawings by artist David Shrigley.

The committee also bought a piece called 'The Back' by  Left-wing German campaigner Wolfgang Tillmans.