It comes after claims officials back the change. 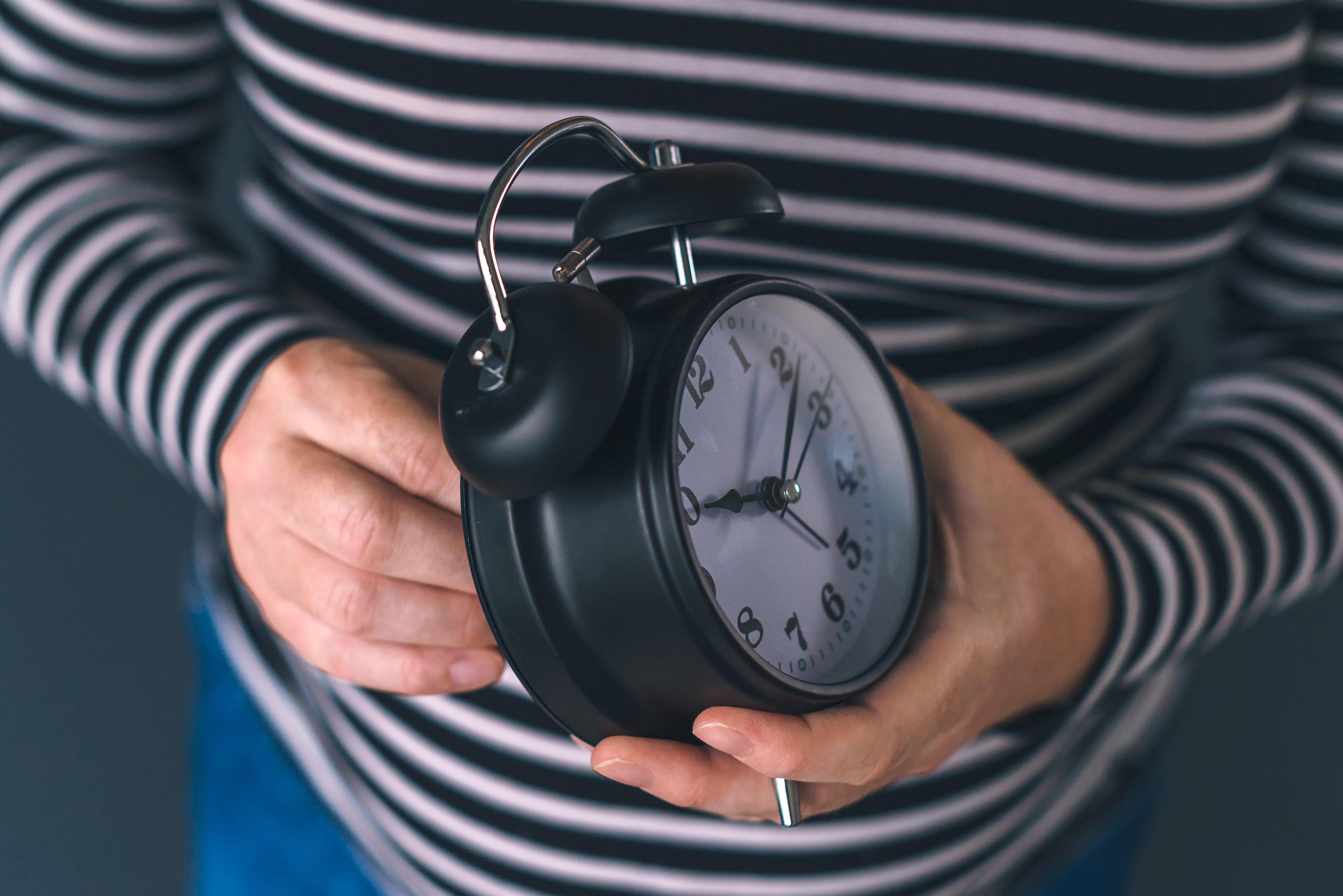 EU member states have been asked to end the biannual ritual from October 2019, either staying on summer time or making one last change then staying on winter hours.

It's still unclear whether the UK would have to follow this directive after March 29. However, this has sparked concerns that Northern Ireland may find itself in a different time zone from the Republic for part of the year.

The UK, Portugal and Greece are against it.

Further six countries in the EU did not take a stance on the pledge, while 19 remain in favour.

continue, FI, government, to, vows
You may also like: