WE ALL have enough on our plates in this crisis without worrying about bureaucracy and red tape.

So it is unacceptable that tens of thousands of workers placed on furlough are facing hardship for months. 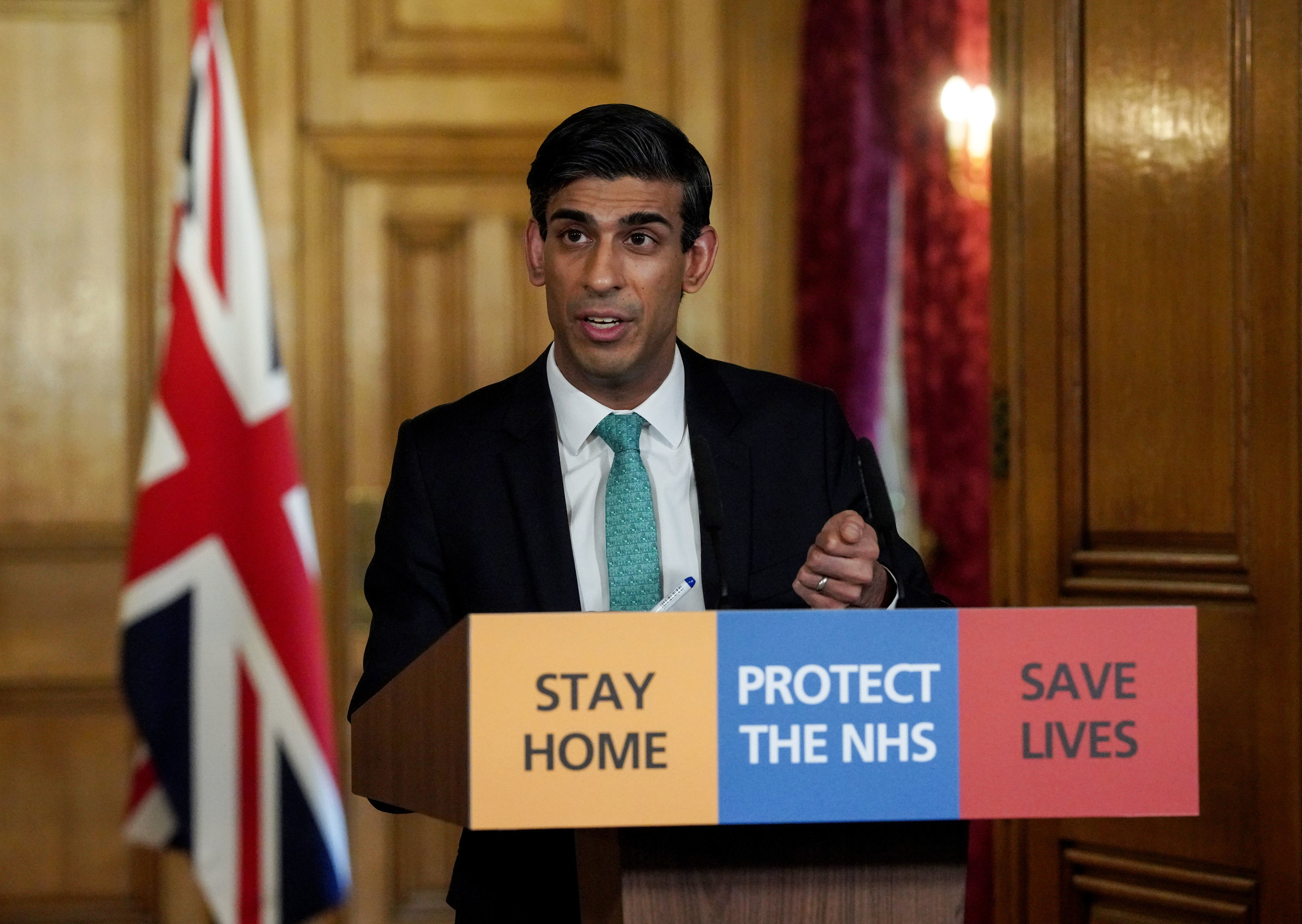 The Sun has launched an appeal to raise £1MILLION for NHS workers.

The Who Cares Wins Appeal aims to get vital support to staff in their hour of need.

The Sun is donating £50,000 and we would like YOU to help us raise a million pounds, to help THEM.

No matter how little you can spare, please donate today here

Yes, the Government plans to bail them out by paying 80 per cent of salaries but they may not get their hands on it until June — three months after the Chancellor Rishi Sunak unveiled his rescue package.

Many won’t have enough to pay basic bills until then.

Even companies that have stepped up to the plate by producing vital equipment such as ventilators could be punished for doing their bit.

Under tortuous tax rules, firms such as F1 and Dyson may be blocked from reclaiming VAT because they have switched from their normal products.

Meanwhile hospital bosses have astonishingly chosen the middle of the health crisis to axe an A&E unit in Lancashire.

If the nation is to continue pulling together, Boris and his Government must clearly be on the side of the people.

They must get to grips with the logjams, red tape and bloody-mindedness that could strangle this country’s recovery.

THE Queen’s TV speech tonight will be one of the most important she has ever made.

A nation in the grip of this crisis needs healing words and supreme inspiration. 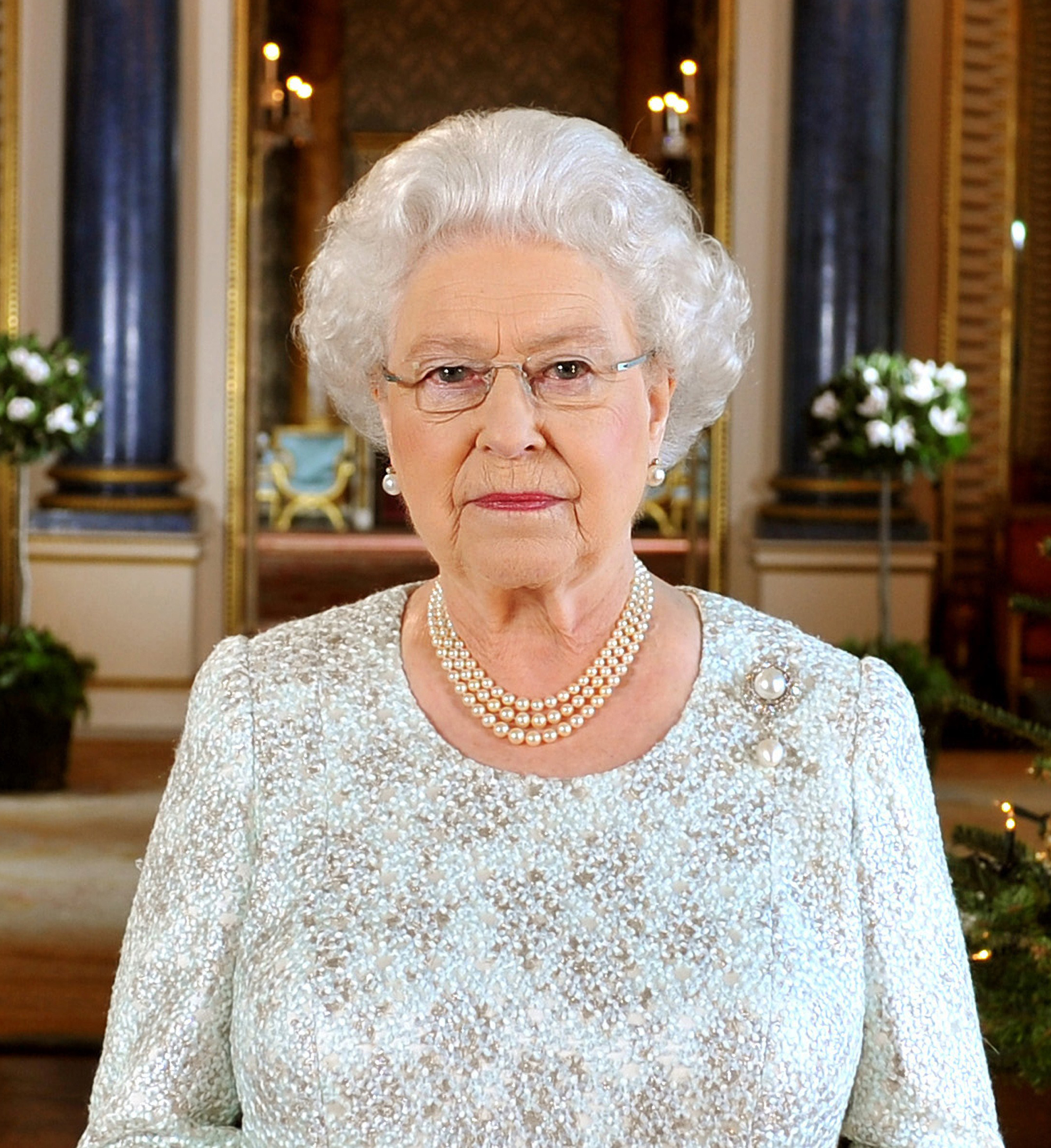 From what we have seen of her words so far, she will not disappoint.

She will tell her people: “Those who come after us will say that the Britons of this generation were as strong as any.”

What a stirring tribute to the heroes of the NHS and everyone suffering tragedies and making sacrifices during this ordeal.

By the time she finishes there won’t be a dry eye in the house.

SIR Keir Starmer kicked off his tenure as Labour leader yesterday with an apology for the “stain” of anti-Semitism that dogged the party under Jeremy Corbyn, and a vow to “tear out this poison by the roots”.

They are fine words, and we hope he backs them up with action. 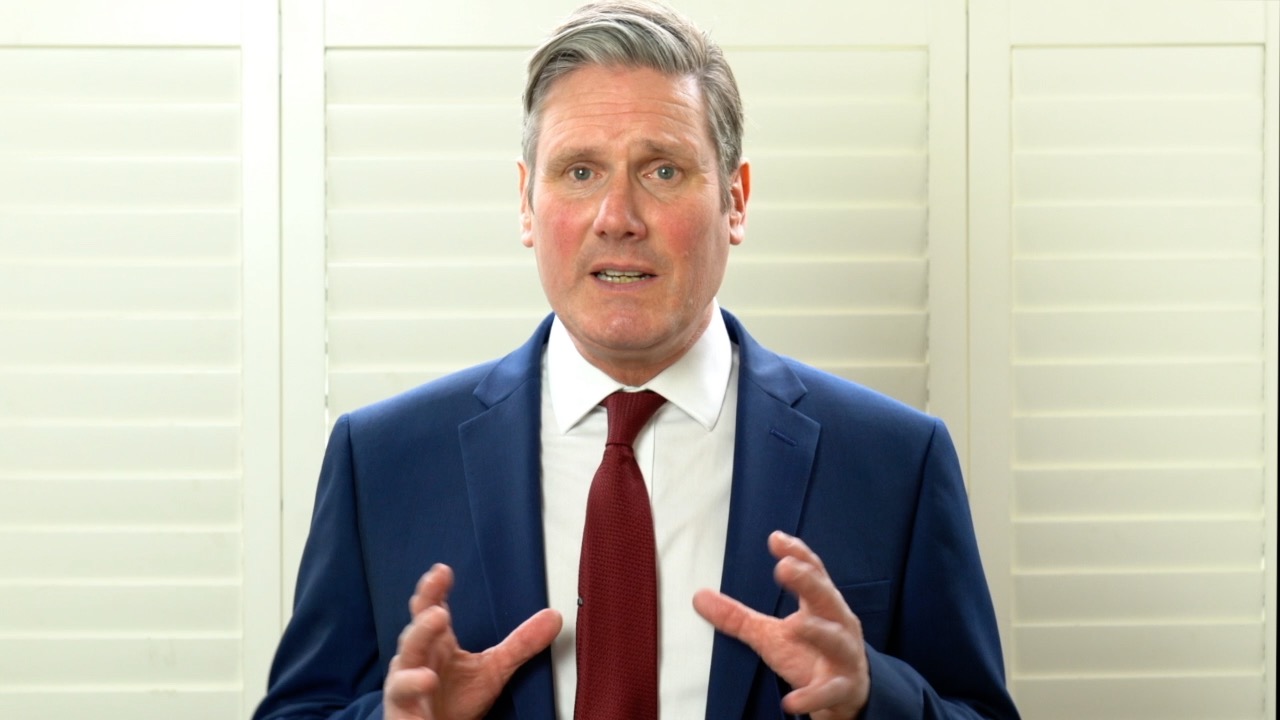 But where was this fire and determination during the past few years, during which he maintained a servile diplomacy on the party’s anti-Semitism crisis?

The moneybags QC’s reluctance to stand up for Britain’s Jews until he had his hand on the tiller does not reflect well on him.

They should not forget that.